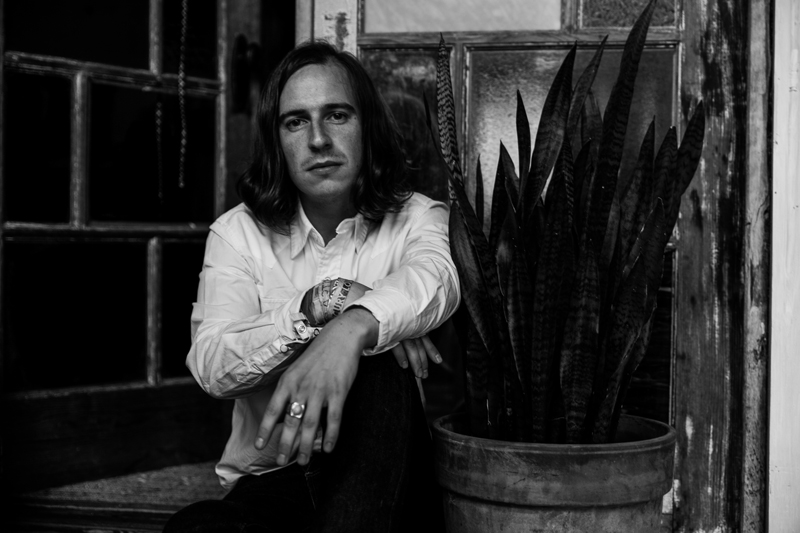 In 2006, 20-year-old Adam Torres released his debut album Nostra Nova. The album’s 11 songs are idiosyncratic and varied – as are many great songs – with each existing as its own little world. It’s influenced by the works of visual artist Adolf Wolfli and C.G. Jung, and it’s the sound of Torres making something beautiful. With many truly breathtaking moments throughout, it feels full of promise, and is simultaneously weathered and young. A DIY self-release, Nostra Nova found deep, long-lasting roots within the small Athens, OH community at the time, but didn’t resonate farther until much later.

Following its release, Torres went back to college and turned his focus to other interests. But all the while, he never stopped playing music, writing songs, or performing, even while living in Ecuador on and off for two years, teaching English and volunteering in rural villages in the Ecuadorian Andes, among other things. In 2011, Torres moved to Austin, TX and enrolled in graduate school at the University of Texas, and upon finishing, spent two years working for the state of Texas on a project aimed at cleaning the water quality of the Rio Grande River in South Texas.

Having penned more than 100 songs since 2006, he quietly released his first music since Nostra Nova in 2012 through DC cassette-label DZ Tapes, which featured tape-recorded demos made inside the apartments he lived in during his time in Ecuador.

In 2015, Nostra Nova saw a small reissue. Called a “cult classic” by The A.V. Club, the album finally achieved its due, earning additional praise from Stereogum, VICE, Popmatters, All Music Guide, and Flavorwire, which wrote of Torres as, “…someone who was, at an early age, able to connect his own odd experiences to the concept of life itself in an almost innate way.”

In many respects, that description is a good start at capturing the magic of Torres’ music. There’s a persisting theme that threads through his own story as well as his forthcoming new LP, Pearls To Swine. Within the cosmos of the album, characters experience a sort of misadventure and persevere, casting light on the way life can lead you down a path that’s far from where you wanted to be. Pearls To Swine maps Torres’ complicated history as a songwriter and musician: it’s the sound of someone who discovered the value in his own devotion to music, and how writing and songs are extensions of his own journey. He embeds his own folklore within his high-lonesome sounding, deeply felt and moving brand of folk music.

Across the album, Torres crafts uniquely cinematic soundscapes, ranging through a thoughtfully languid waltz “Juniper Arms” (inspired by Edward Abbey’s iconic book of nature writing Desert Solitaire), and on the evocative, uneasy “Some Beast Will Find You By Name.” It wends through the lush, gently undulating “High Lonesome” to the lonely sweep of the Raymond Carver-signaling “Where I’m Calling From,” and travels from the foreboding, sinuous “Outlands” to the deceptively buoyant cascade of “Mountain River.” Nature abounds on Pearls To Swine – which also examines the tension of the natural versus the constructed, and survival – filled with imagery of juniper trees, deserts, blood moons, rivers, plains, and big western skies that gives it a distinctively southwestern feel. His style acknowledges the classic singer-songwriter tradition, allowing the rhythm sounds to support the structure of songs, while his affecting falsetto conjures the spirit of traditional vocalists such as John Jacob Niles and Robbie Basho.

Pearls To Swine was recorded over eight days in January at Austin’s Cacophony Recorders, which overlooks the Colorado River valley. Working alongside co-producer and mixer Erik Wofford (Bill Callahan, Black Angels, M. Ward, Okkervil River), Torres chose the analog route, recording and mixing directly to tape to allow for more finality and less overthought. This method in turn lends a natural, warm, and almost magical realism atmosphere to the songs – like a high-stakes live show captured in a fantastical setting. The core rhythm was captured live and augmented by a few overdubs, and Torres is joined on the album by the players in his band: Thor Harris (of Swans; on conga drums, vibraphone, and percussion), Aisha Burns (violin), and Dailey Toliver (bass/piano), with drum kit performances by Matthew Shepherd and Rodolfo Villareal III. 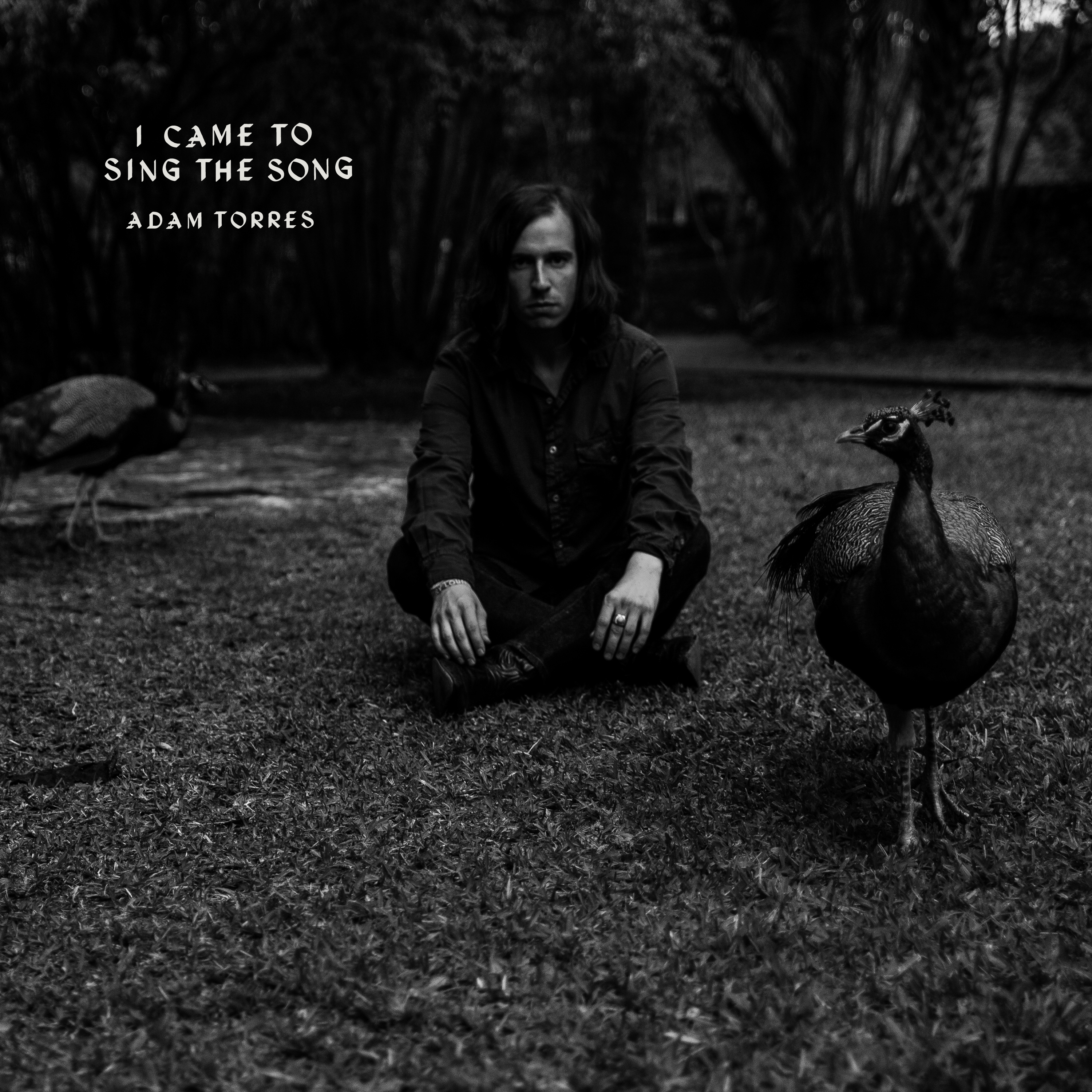 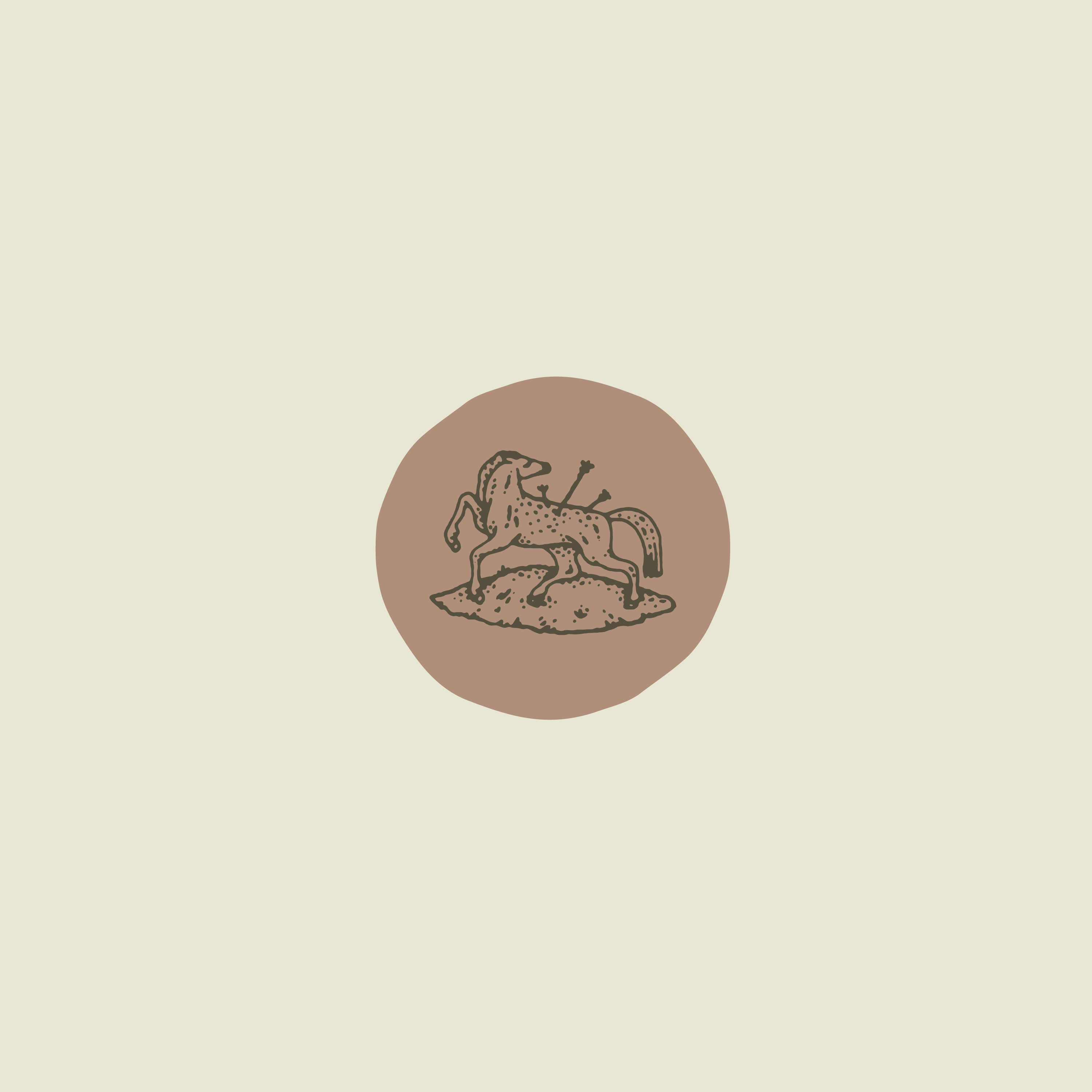 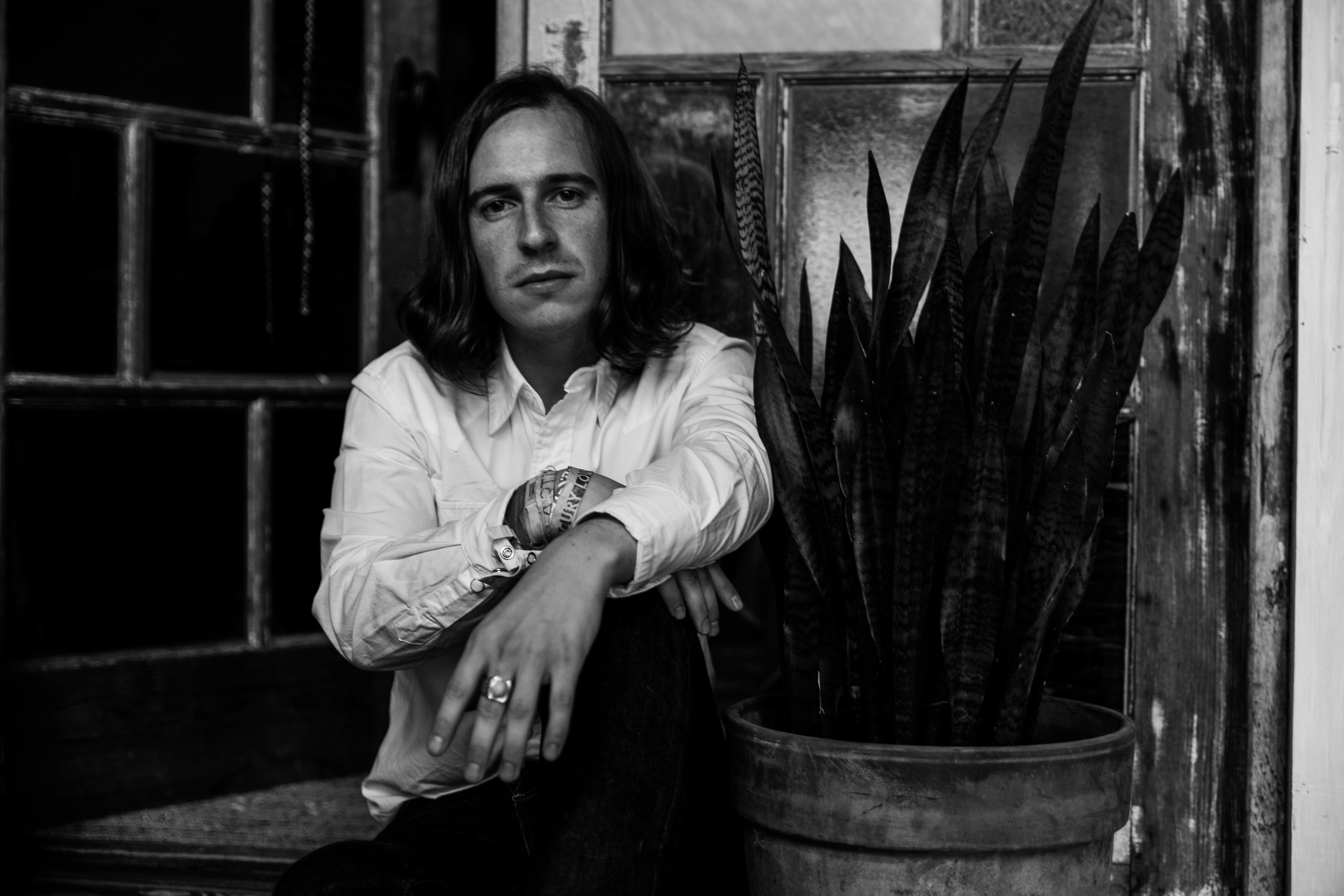