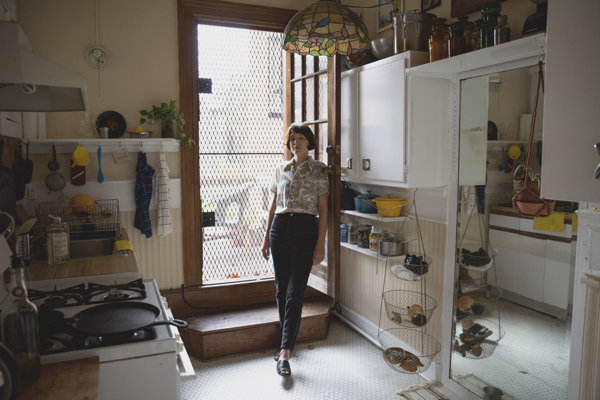 “I like the image of a gazing globe [aka a yard globe, garden globe, gazing ball, etc.] under a full moon at night, where you can see a reflection, but it’s not clear what it is,” says Cara Beth Satalino, songwriter and leader of Outer Spaces, when describing the symbolic theme of her new album.  Gazing Globe, the Baltimore-based artist's sophomore LP, is comprised of songs written during a lonely period of Satalino’s life, spent in introspective solitude.  Her search to understand who she was outside of relationships with others left her feeling like she was trying to connect with her distorted reflection in a gazing globe lit by the moon; an image that mirrored her basic movements, but was devoid of the emotional weight she bore at the time.

Born in Pittstown, NY, a rural upstate town with a population of about 500 people, Satalino learned to play guitar by ear after her dad (a bluegrass musician himself) showed her a few chords.  A rock & roll misfit throughout her teens, she eventually left Pittstown for Purchase College, where she immersed herself in the DIY culture and new worlds of music as she studied studio composition.  While attending Purchase she met producer/engineer Chester Gwazda (producer of the first three Future Islands albums and Dan Deacon’s Bromst and America, among others), who became her bandmate and partner.

Though Satalino has been in many bands, she's a self-described “poor collaborator,” and Outer Spaces was born out of her desire to write solo. “I demoed all the songs on Gazing Globe by myself, and had a very clear vision of what I wanted the album to sound like.”  Most of the songs on Gazing Globe are written from the perspective of another version of Satalino herself.  “It was a way of encouraging myself. I wrote from the perspective of who I wanted to be, rather than how I felt at the time.”  While writing the album, Satalino found herself lost and listless after she and Gwazda decided to take a break from their long-term relationship. In an effort to grapple with her sense of anxiety and self-doubt, and ultimately evolve emotionally and spiritually, she began trying to find meaning through daily meditation practice and writing songs.  “I think I was trying to get back to myself and my identity, separate from my relationship,” says Satalino. “For this record I was trying to articulate a feeling of disassociation, or something sort of intangible, surreal, and ethereal. I wanted it to be less literal and more of an illustration of a feeling.” The result of her efforts is a collection of Murmur-era REM-esque power-pop songs, full of catchy guitar riffs, sonically juxtaposing her despondent perspective.

On album standout "Album for Ghosts," Satalino reflects on a "period where I was obsessed with finding music from the past that has a cult following now, but never really 'caught on' at the time it was released, either because it was ahead of its time or simply because no one had really heard it. I was thinking of the music industry today and how it's basically flooded with musical content. And how with a changing world (climate change, etc.), we might not be in a position to be searching the archives of Bandcamp for musical relics in 50+ years. In the end it was like ‘You're going to do this anyway, despite the outcome.’"  On “Truck Song,” Satalino cleverly sings about her own journey through the story of her beloved tour vehicle breaking down. As she explains, it's "a song about all the horrible cars we've had and toured in. I've loved every single one, and they've all been total pieces of shit." The song's last lines, “Get on your feet, you’re on your own” are followed by an infectious guitar hook that exudes the excitement and mystery of starting over, and bouncing back anew. Fittingly, for an album born out of a desire to find herself, Satalino concludes the album with "Teapot #2," a song "about finding love for yourself, and committing to that love the way that you would with another person."  Throughout the album she injects mundane everyday objects and experiences with glints of thoughtful wit, shining through a keyhole in her subconscious.

Ultimately, these songs document Cara Beth Satalino finding herself through the creation of her own esoteric world of pop songs. Like looking into a gazing globe, there’s never a perfectly clear mirror image, but if you gaze into the murky reflection long enough, you might catch a glimpse of your indelible core.

“Satalino wears her heart on her sleeve and with a guitar strapped on to boot, crafting soft melodies that waver between slightly confessional and deeply personal”

“ethereal yet still grounded in tradition”

“[I Saw You] is nicely subtle but still intricate indie-rock with a wonderfully bright melodic chorus and an edge of darkness in the lyrics.” 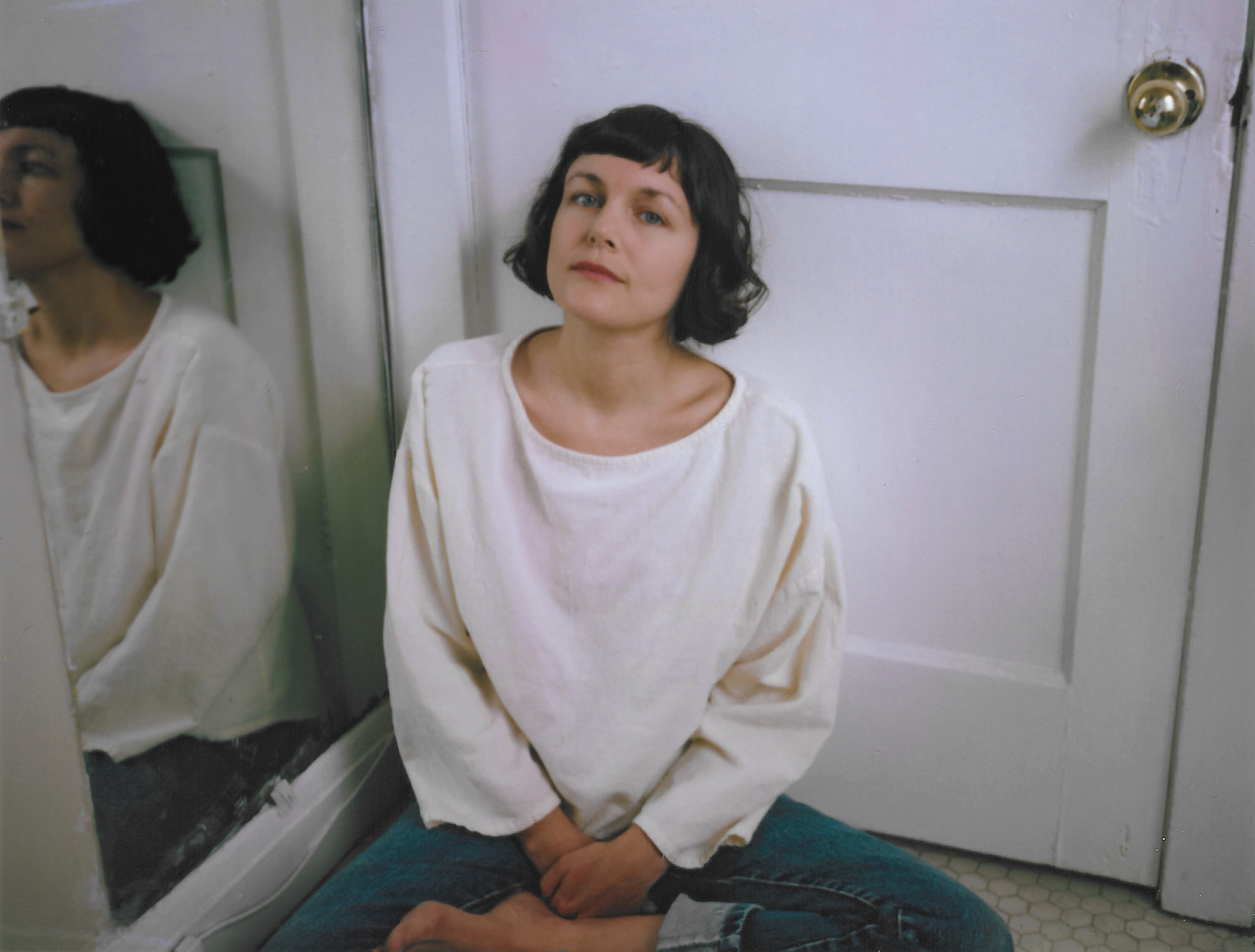 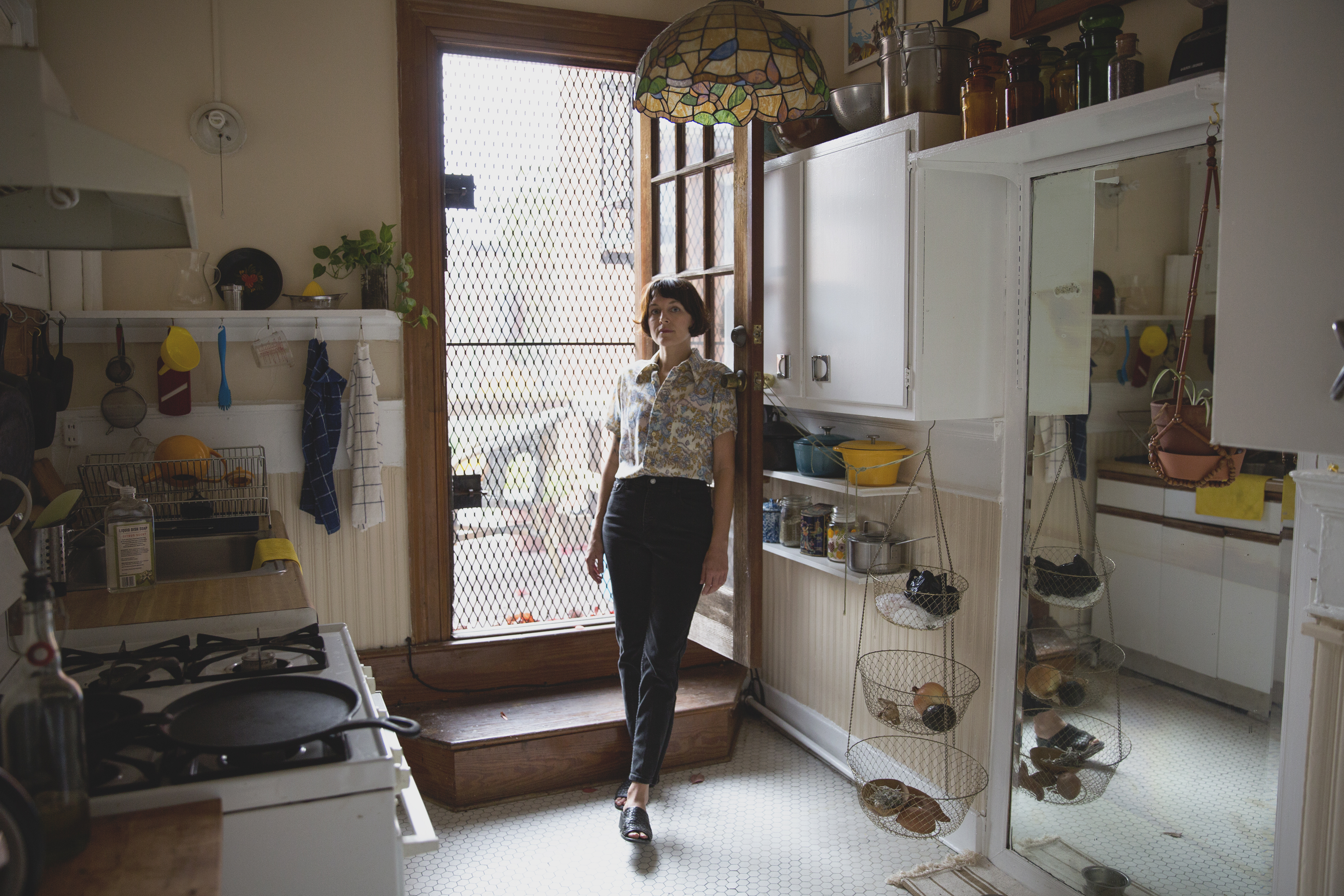 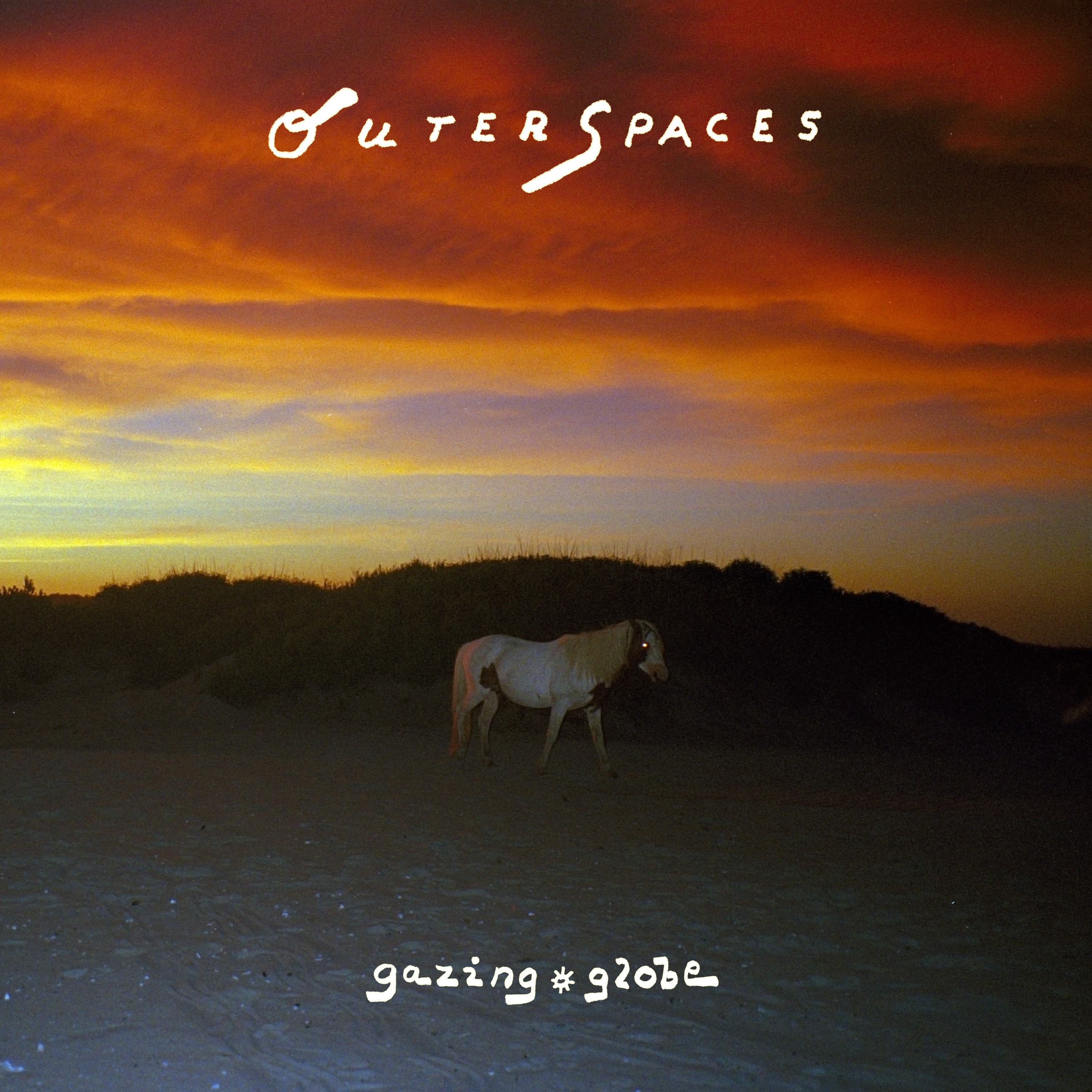 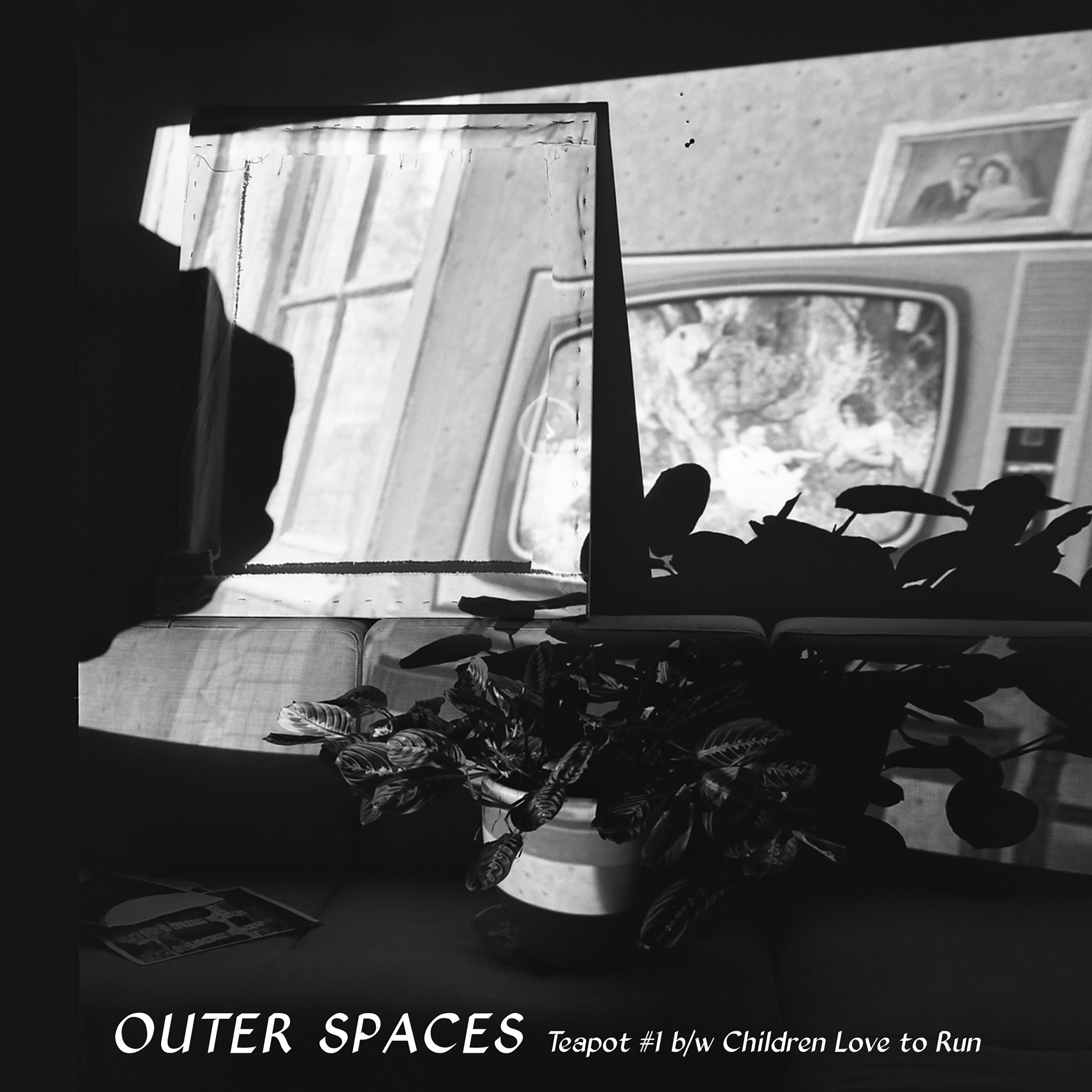