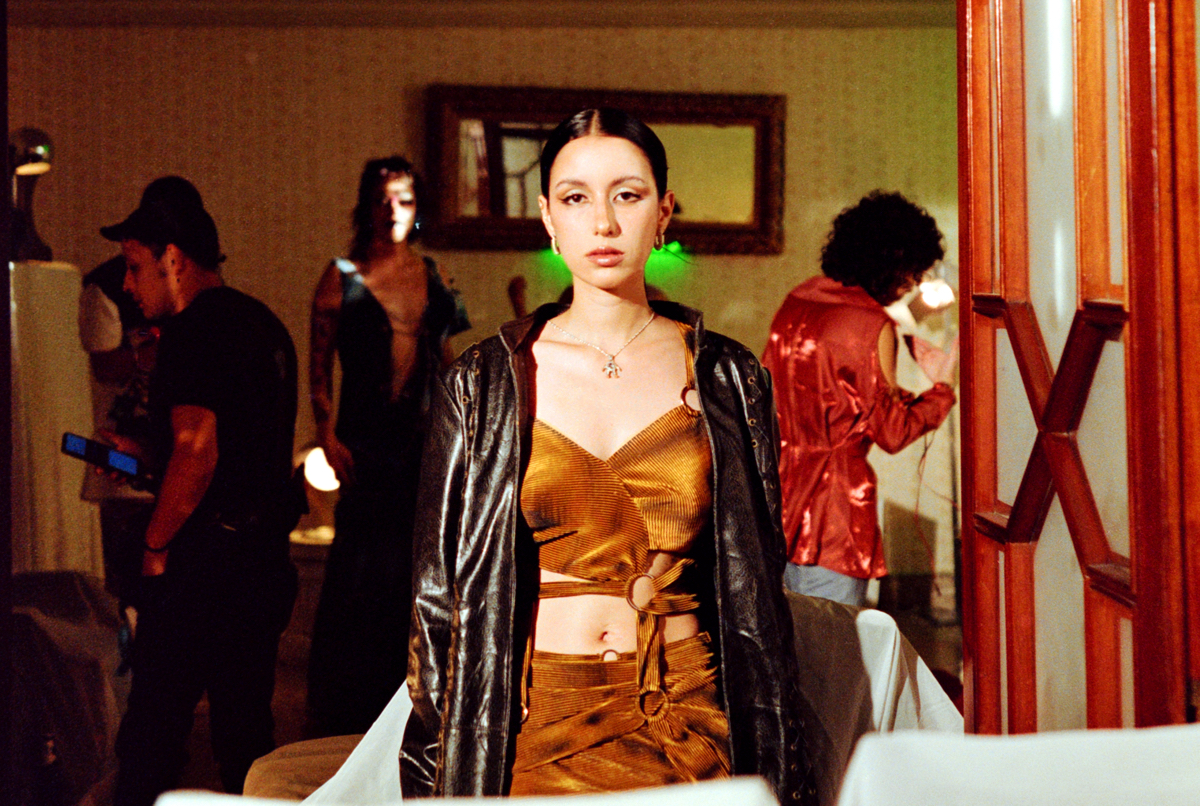 Loyal Lobos–a.k.a. Bogotá, Colombia-born, Los Angeles, California-based singer/songwriter Andrea Silva–has signed to Saban Music Group and today released her ethereal new single, “Bummed.” The song, co-produced by Loyal Lobos and frequent collaborator Evan Voytas, finds her facing the comedown of a party that she can’t wait to leave. It arrives alongside a video filmed in Mexico City and directed by George Gallardo. With featherlight electronic beats that showcase her distinctive lyrical sense of humor, “Bummed” is Loyal Lobos at her most confident and serves as the enticing first preview of more new music to come.

“‘Bummed’ is the story of a night out,” Silva explains. “Sometimes being surrounded by people can feel more isolating than anything else. This song describes that feeling of coming back down after losing yourself in a crowd.” 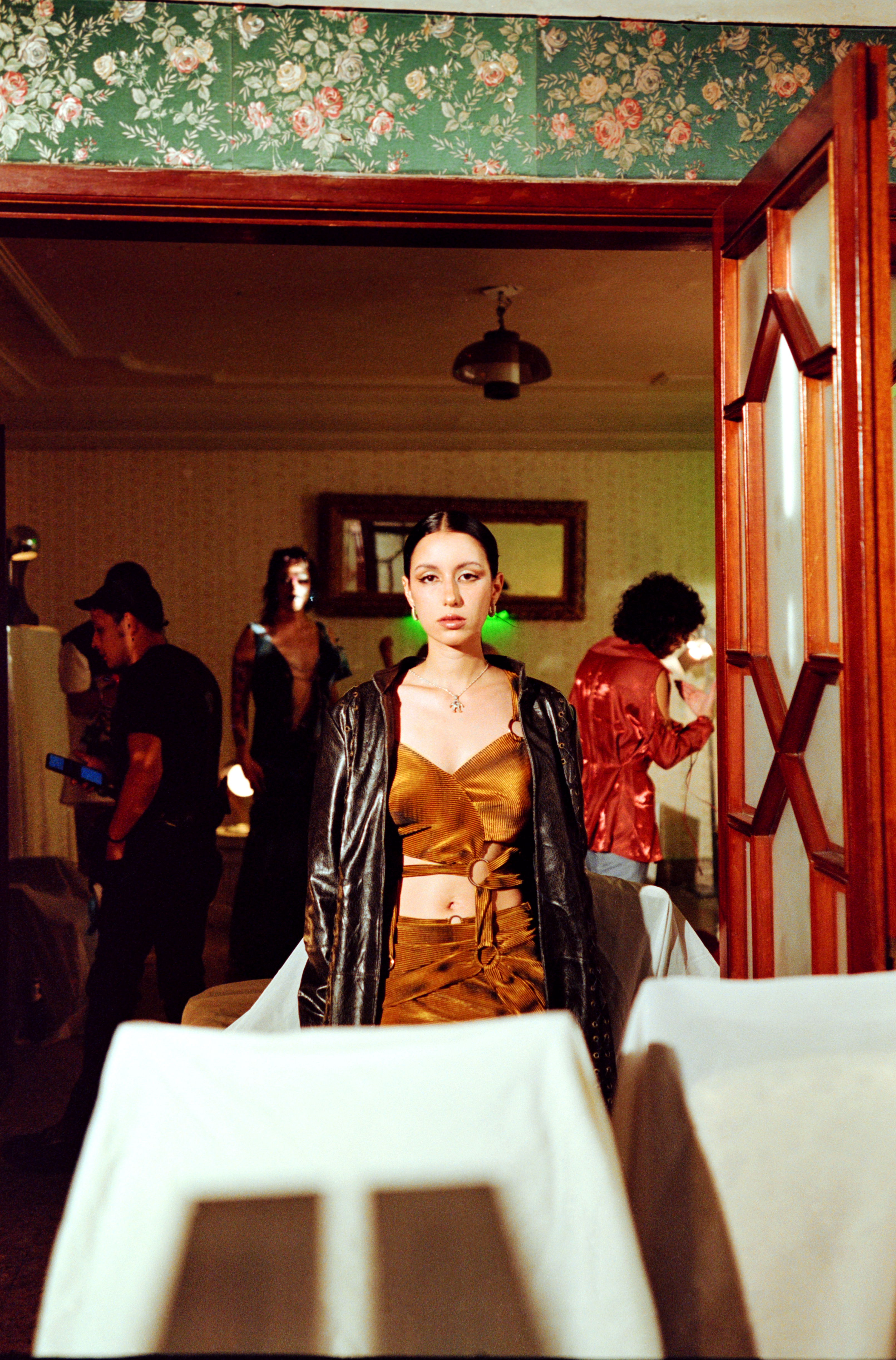 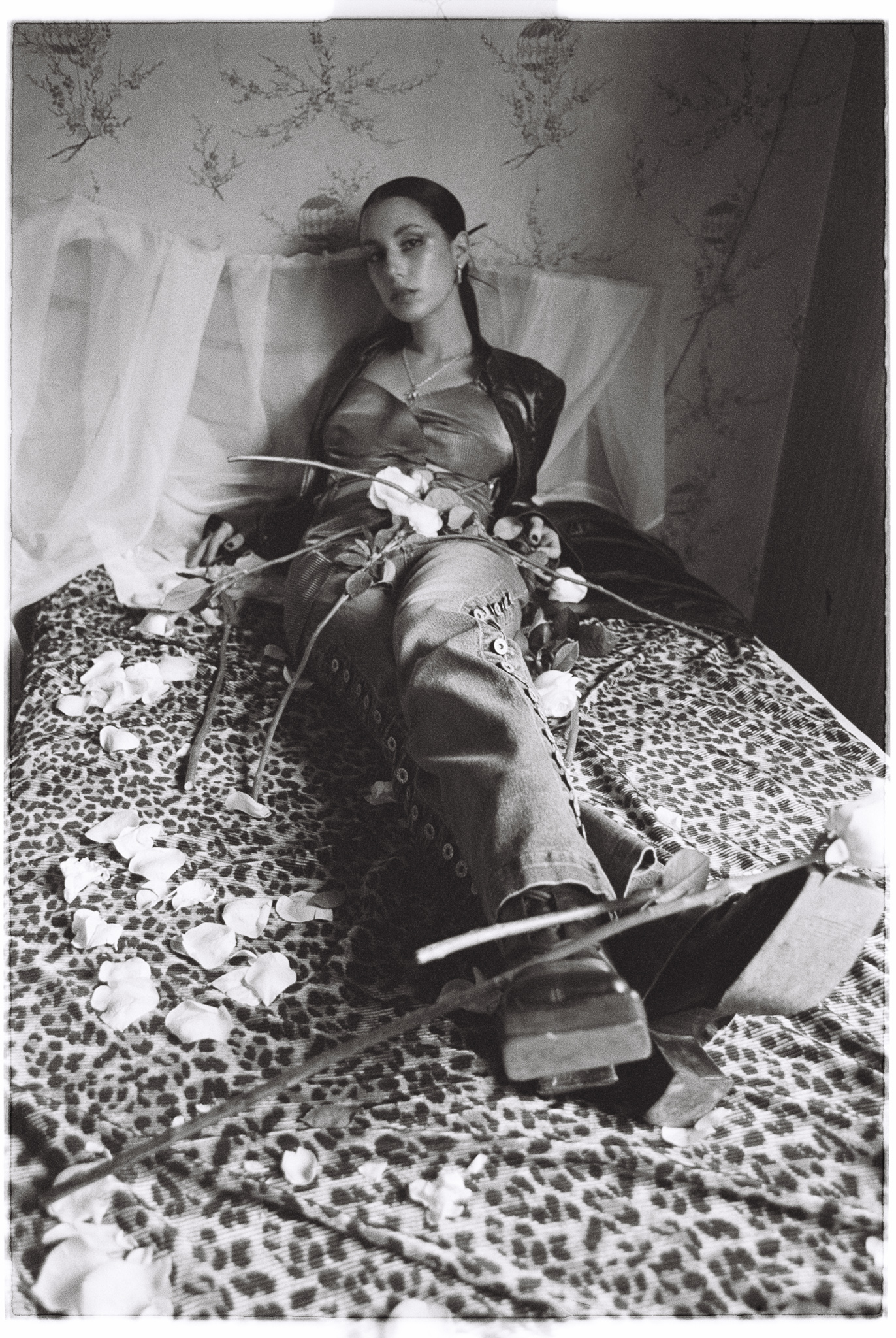