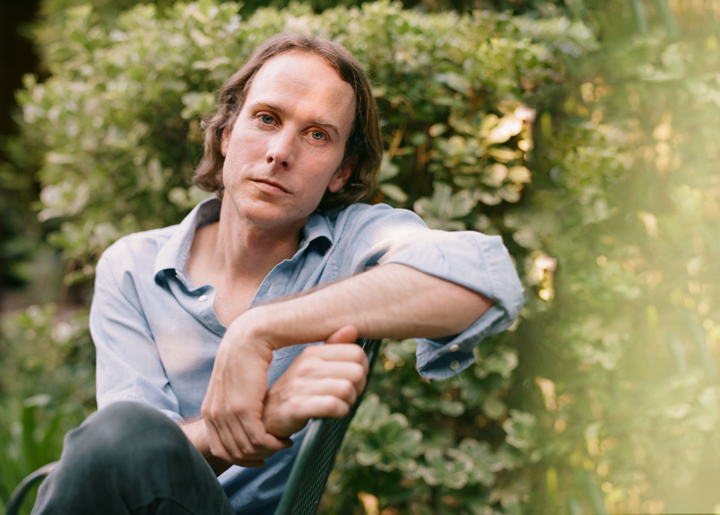 “Jack Name’s songs sound like memories, as familiar as they are foreign.  I am addicted to this record.”

In a time rife with alienation, Magic Touch, the third album by the ubiquitous and mysterious Jack Name, offers the comfort of contact. With a body of work that ranges from the catchy to the cacophonous, Name has earned the reputation of a musician who’s difficult to define. For over a decade, he’s been a fixture in the Los Angeles underground. His songs have appeared on albums by U.S. Girls (Heavy Light, 2020) and White Fence (Family Perfume, 2012); he’s produced recordings for Cass McCombs and collaborated with Ariel Pink; and his experimental music has been performed at the Museum of Contemporary Art in Los Angeles. Magic Touch reveals yet another side of Jack Name. While it’s every bit as intricate as his previous releases, 2014’s Light Show and 2015’s Weird Moons, here he’s done away with the dense production of his earlier work to make a record that feels stark, personal, and effortlessly natural.

On Light Show and Weird Moons, Name took a sci-fi approach to dealing with heavy subjects like the role of psych meds in an increasingly authoritarian society, and his own bout with beating cancer. With ​Magic Touch,​ Name brings his lyrical and conceptual focus away from the dream worlds of his first two albums and back to Earth: a simpler place, or so it seems, where humans are falling in and out of love, struggling with loneliness, reaching for connections to each other, and, for better or worse, affecting each other. In a year like 2020, it’s a place that feels familiar and far away all at once.

The almost subliminal story arc of ​Magic Touch​ reminds us that ​touch itself is magic.​ Name offers private glimpses of new love as it comes together “Lips on Lips, Hips on Hips,” in the startlingly confidential opener “Karolina;” and in its bitter endings, as on the ice-cold “I Came To Tell You In Plain English (I’m Leaving You).”​  Introspective gems like “Kick-around Johnny” and “Sacred Place” seem to muse about ancient traumas and possibilities of a hopeful future. Then, coming face-to-face with the limits of his own swagger in “Losing My Way,” he advises his listener, “If you still have intuition, hold onto it. Don’t throw it away.”

The vocals, recorded close-up and completely dry, make the brutal honesty in the lyrics even more personal and compelling. Name’s delivery is at all times understated, to the point, and utterly believable — a rare and special thing. It takes a certain kind of bravery to step up to that mic without the cloak of allegory, the medicine bag of studio tricks, or even the formulas of modern “pop music” to protect you. It’s mature—but not dull or heavy-handed.

Recorded predominantly in Name’s Hollywood apartment with only a RADAR 24-track, even the production on Magic Touch is an intimate affair, with a crystal-clear aesthetic that’s shockingly present—almost as if the band is playing these songs inside your head. And though the instrumentation is sparse, the theme of human-to-human-contact is underscored again and again by the tactile, unprocessed nature of the music, whether it’s Chris Cohen’s delicate drumming on “Dudette,” the fragile voice of Izella Berman on “Empty Nights,” or the elegant electric piano and clavinet performances by Kenny Gilmore and Will Canzoneri throughout the album. There are no synths, no effects, and none of the studio razzle-dazzle that Name became known for with songs like “Pure Terror” and “Running After Ganymede.” Here there’s just an analog mixing board and an ensemble of ​Wrecking Crew​-level musicians from the upper echelons of the LA underground, playing parts that weave in and out of each other like ornate braids of sound. A not-so-secret shredder himself, Name’s guitar and bass work ​on Magic Touch is also truly masterful.

With nothing more than the bare music and unadorned language, ​Magic Touch​ casts a spell to invoke the very real magic of human connection. All you have to do is listen.

All Songs Written By Jack Name

*White Fence covered “Do You Know Ida No?” on 2012’s Family Perfume 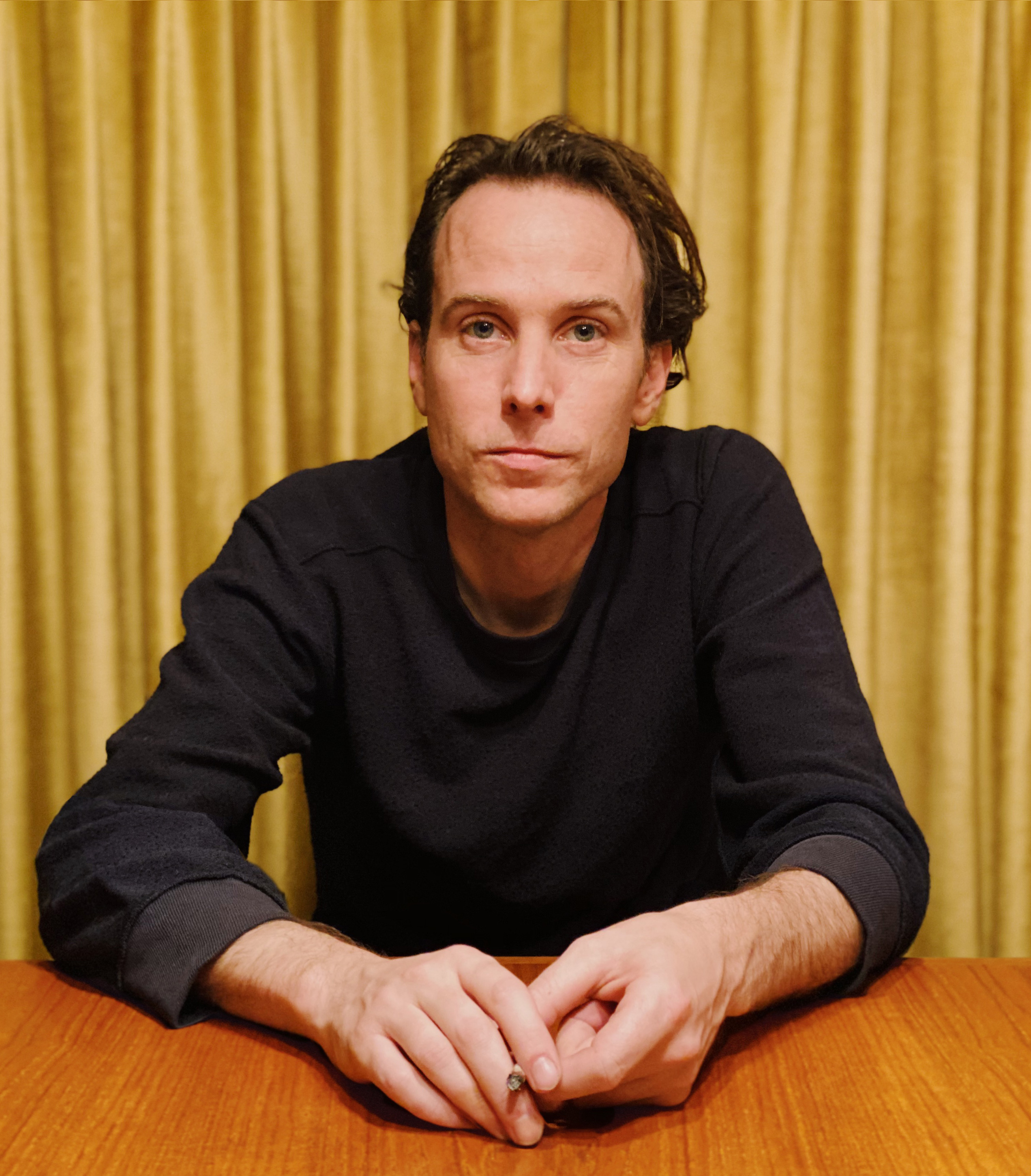 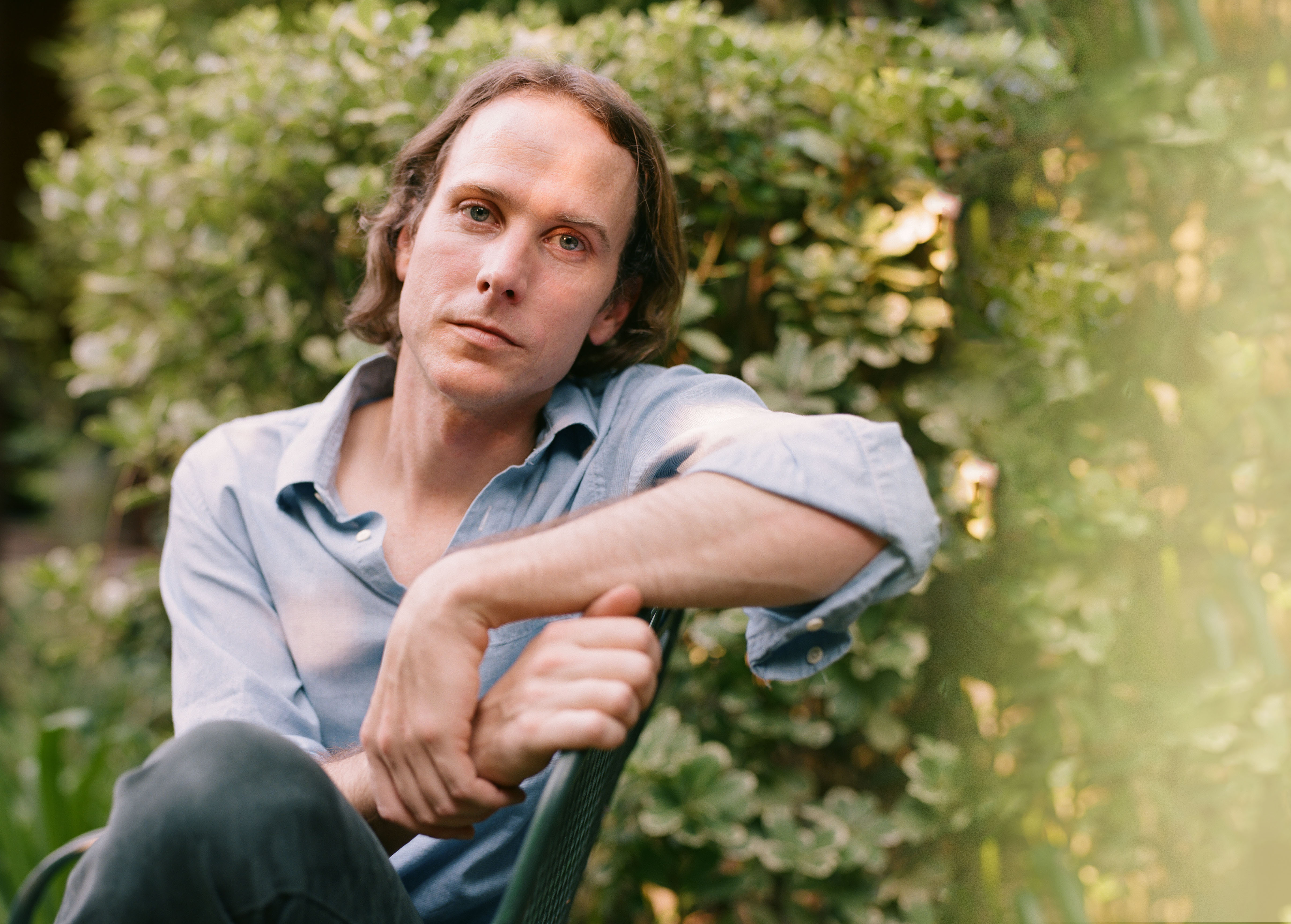 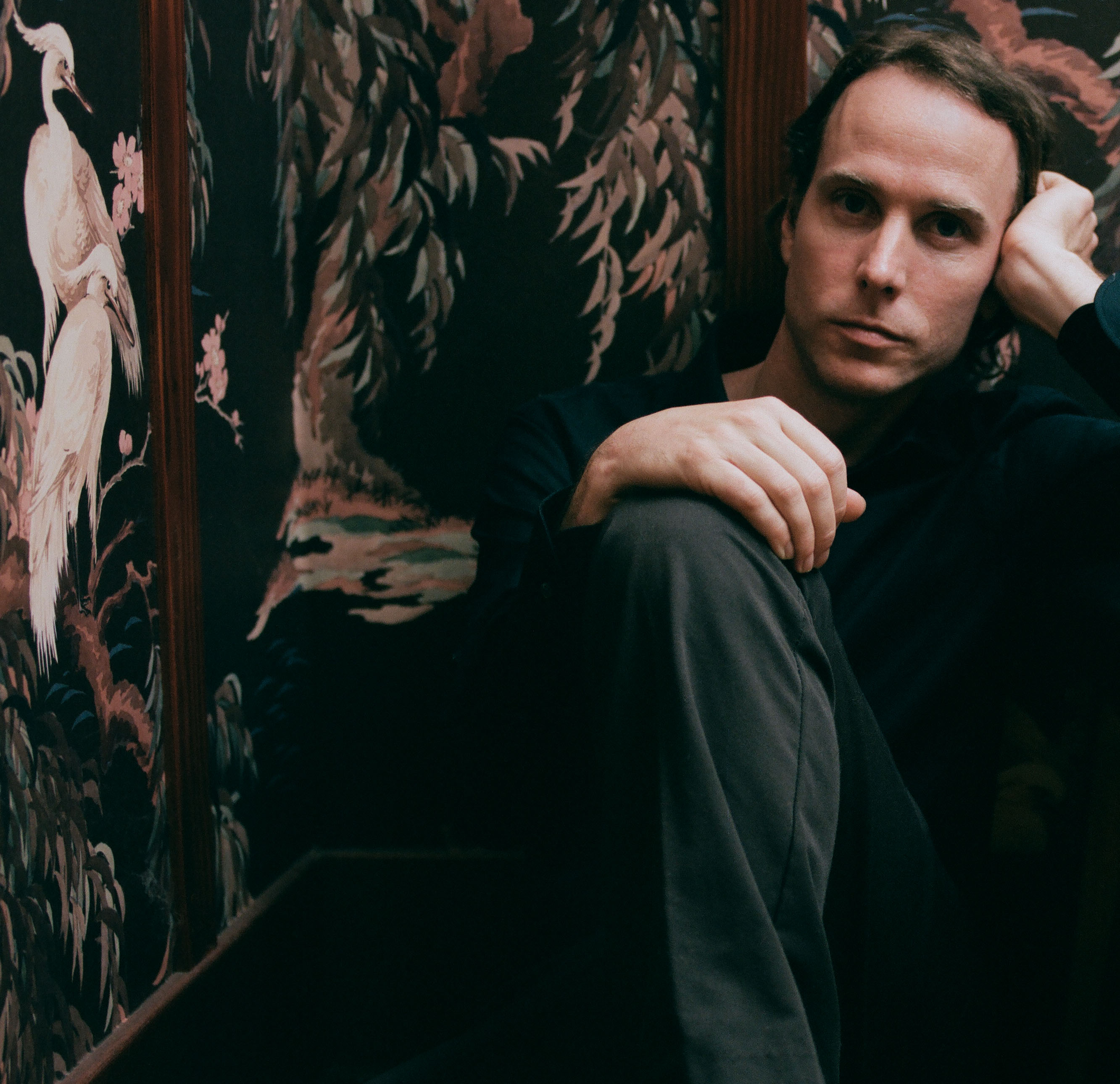 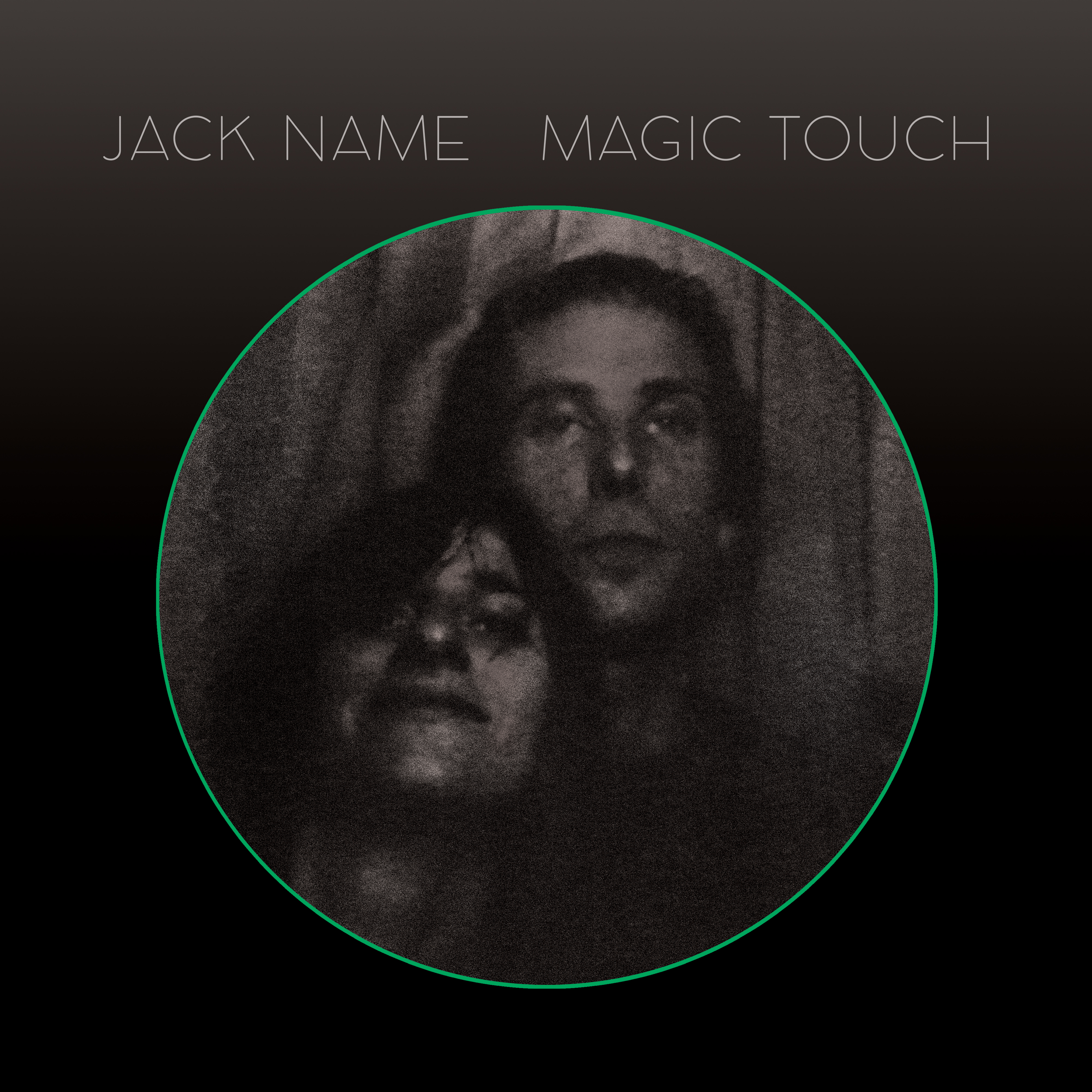