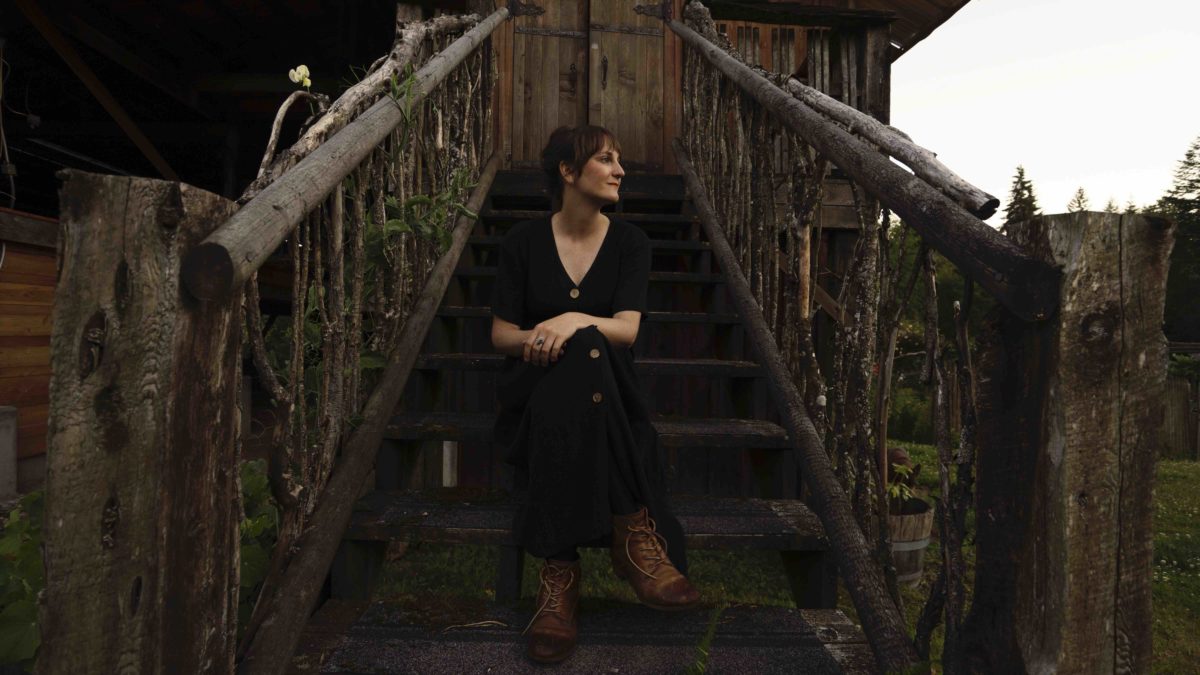 The title of Kaylee Elizabeth’s haunting debut album, Playing With Fire, may borrow a common idiom, but it originates in a specific, poignant conversation she had with a fellow waylaid traveler at Heathrow airport ten years ago. “While waiting out a storm during Christmastime, I met another American woman who was living in Germany going to seminary. I recognized the author of the book that she was reading and it sparked a conversation, during which she said, ‘You’re playing with fire,’ in regards to some of the personal struggles and doubts that I had been having pertaining to faith,” she explains. “I can’t remember her name and I never talked to her again, but since that conversation, the phrase has stuck with me and thematically come up time and time again in different circumstances.” Now, years later, it continues to resonate. Across the album, Kaylee Elizabeth reflects on themes of shortcomings and asking for forgiveness, being honest about desires and doubts, the surrender of bitterness and resentment, and the peace and joy that can bring.

Kaylee Elizabeth’s voice is soft but sure, warm but direct, and seasoned by time spent in Ireland studying traditional singing and years touring as half of the sister-brother duo The Native Sibling. Now based in Seattle, WA, she is striking out on her own with Playing With Fire, after first dedicating herself to songwriting while living in Ireland in 2010. “I was initially pulled to live there after years of listening to artists like Damien Rice, Lisa Hannigan, and Glen Hansard,” Kaylee Elizabeth says. “There was a quality to the music that resonated with me deeply and I was curious to be influenced by the culture and natural aesthetics of Ireland in my own writing.” While there, she studied sean-nós, the traditional Irish singing that uses melodies and vocal ornaments that influence her to this day.

Soon after recording The Native Sibling’s last album, 2019’s Hammer is Heart, Kaylee Elizabeth began to work on songs that she knew early on were for a different project. She took advantage of this new beginning by intentionally approaching each element of the process from a different angle, starting with transitioning to playing guitar instead of keys. “I thought back to when I began playing guitar as a teenager. It was very formative for me in my artistic expression and emotional release because I hadn’t studied the instrument in any formal way. I learned to listen and follow my ear instead of overthinking,” she says. “I wanted to nurture that initial joy in this project.”

After writing songs on her own for the first time—a process that challenged her to be self-disciplined and decisive—Kaylee Elizabeth teamed up with producer Andy D. Park (Death Cab For Cutie, Pedro The Lion, Kississippi). “Andy had a big influence on getting great performances by creating a lot of space for me to navigate my thoughts and ideas comfortably,” explains Kaylee Elizabeth. “His personality was very even, and helped regulate and direct the emotional release of this record.” To back her in the studio, she enlisted musicians with whom she had never officially collaborated, including: Jessica Dobson (Deep Sea Diver, Beck, The Shins), Sean Lane (Pedro the Lion, Perfume Genius), Michael Porter, and Zander Hawley. “I have so much gratitude for the contribution that each person in that room brought to the session. We worked out each song live and then captured that immediately, which led to some magical interplay between folks and also led to each person having a distinguishable input and musical influence on these recordings.” Park’s production and the band’s layering of electric guitar, ambient sounds, horns, and percussion give the album both continuity and variety, all while keeping Kaylee Elizabeth’s honeyed voice at the forefront.

While “Passing Through”—the soaring, dynamic first single under her own name and from these sessions—draws inspiration from looking out the van window on tour through middle America, “Not Be Told” is a song about ownership. “It’s about embodying decisions and how no one else can do that for you,” explains Kaylee Elizabeth of the mesmerizing song, which conjures the earworm pop-rock of the ‘70s. “It’s a theme I’m really interested in exploring when it connects to faith and core beliefs that any of us might hold. I think that life is a refining process, but what are the things that each of us hold on to when distilled?” This theme of faith reappears on the dulcet, richly melodic album opener “Next Step,” a song “about doing our best to take the next small and faithful step, even when we’re unsure of the outcome and what to do after.” On the moving and evocative “Part of You,” Kaylee Elizabeth sings about the passing of her mother and the memories of her in Kaylee’s childhood home. “It’s been long enough now to look back through the years and see that from a tragedy our family has grown and flourished into something that is different than expected, but immensely beautiful.”

From singing at Galway open mics, to writing and touring with her brother, Kaylee Elizabeth is now seamlessly emerging as a writer with a singular voice on Playing With Fire. “The saying ‘playing with fire’ encapsulates the tension that this album holds for me,” she explains. “It also explores the fleeting and temporal nature of things and how realizing that delicacy gives perspective. This album shares my doubts, prayers, and gratitude of the last handful of years.” 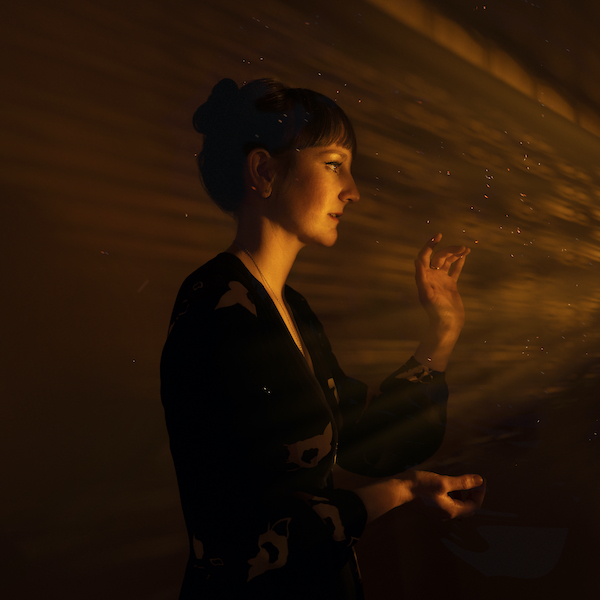