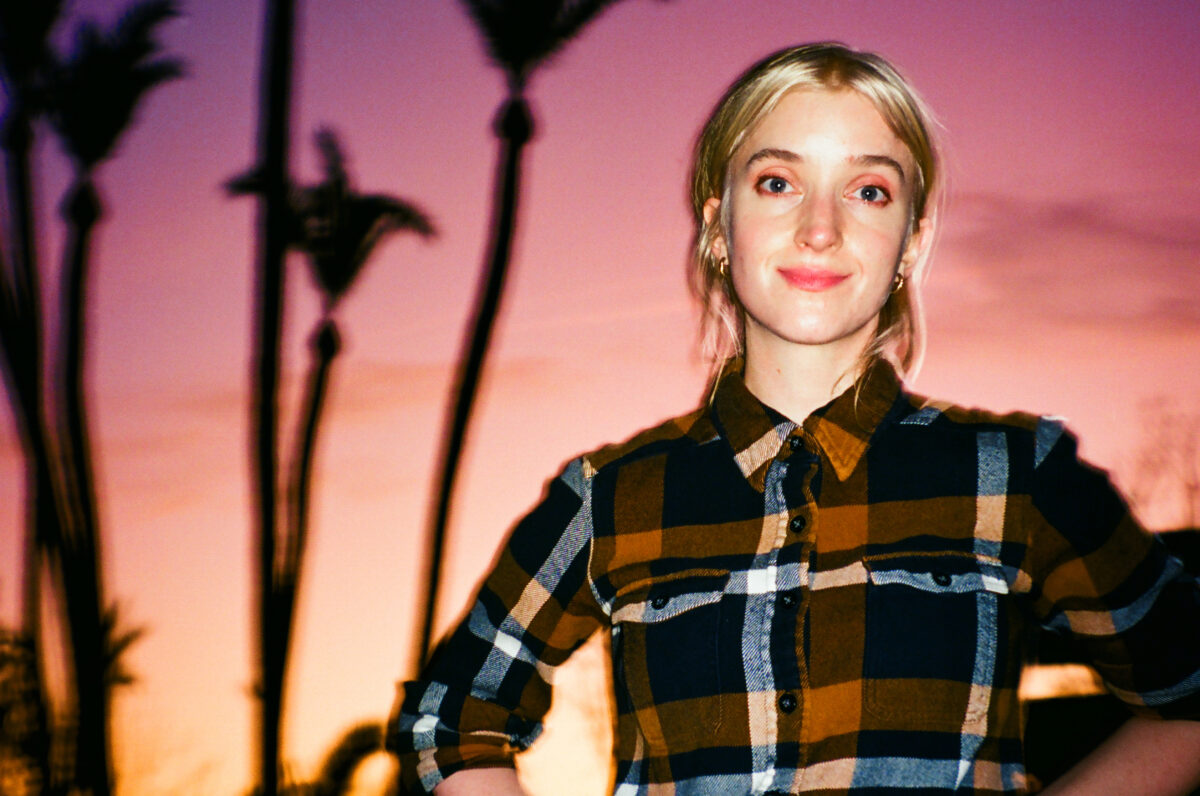 Planet X explores the joys, tragedies, and perils that come with being alive and searching for meaning in an at once beautiful and crumbling world. With an aesthetically varied sound and a trove of multi-layered lyrics, the album continues to expand and transform with every listen. Although pain and hardship are inseparable from the songs and the time spent making them, Danner here is able to offer an unbridled hopefulness through the stories she tells. 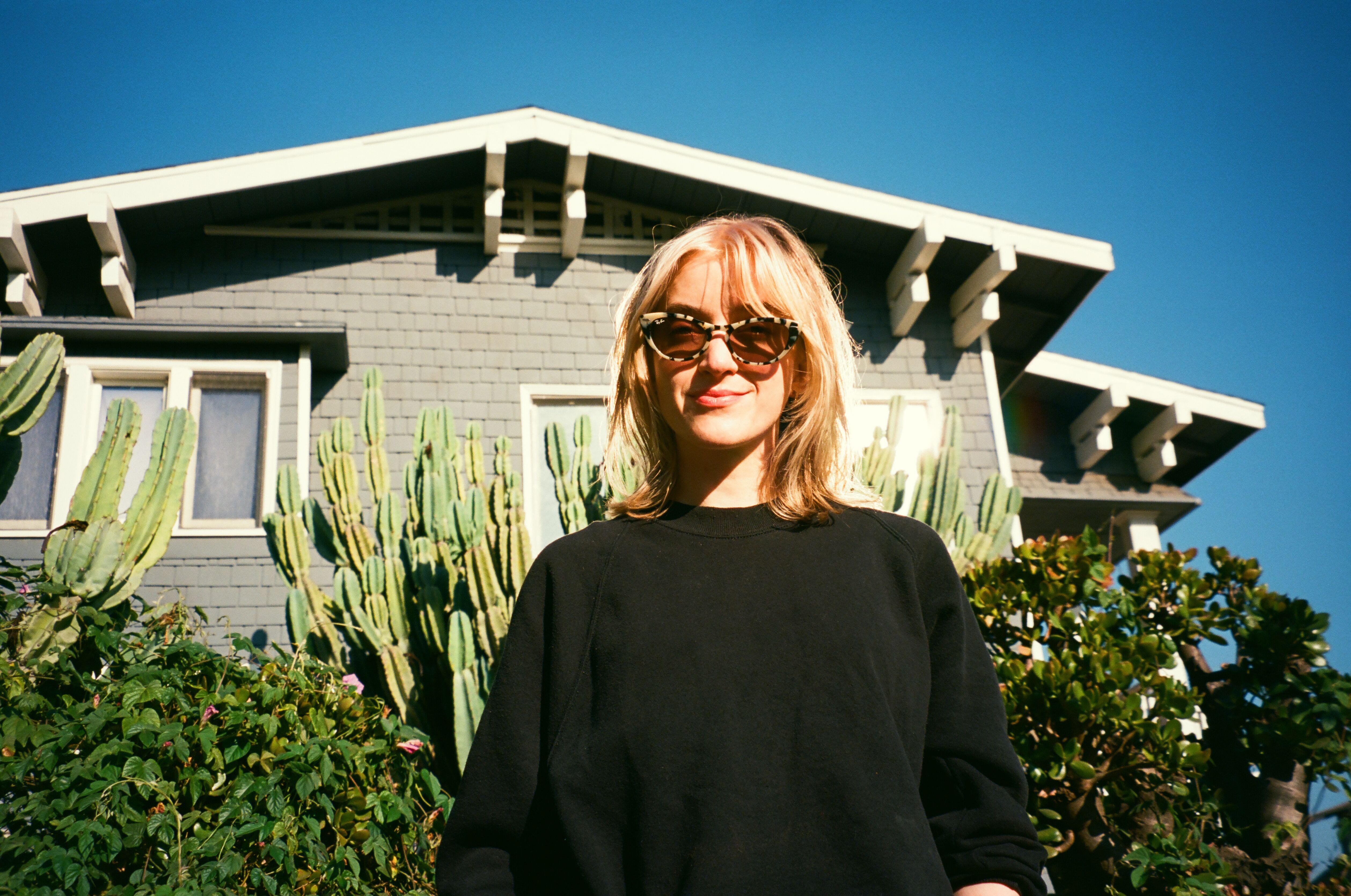 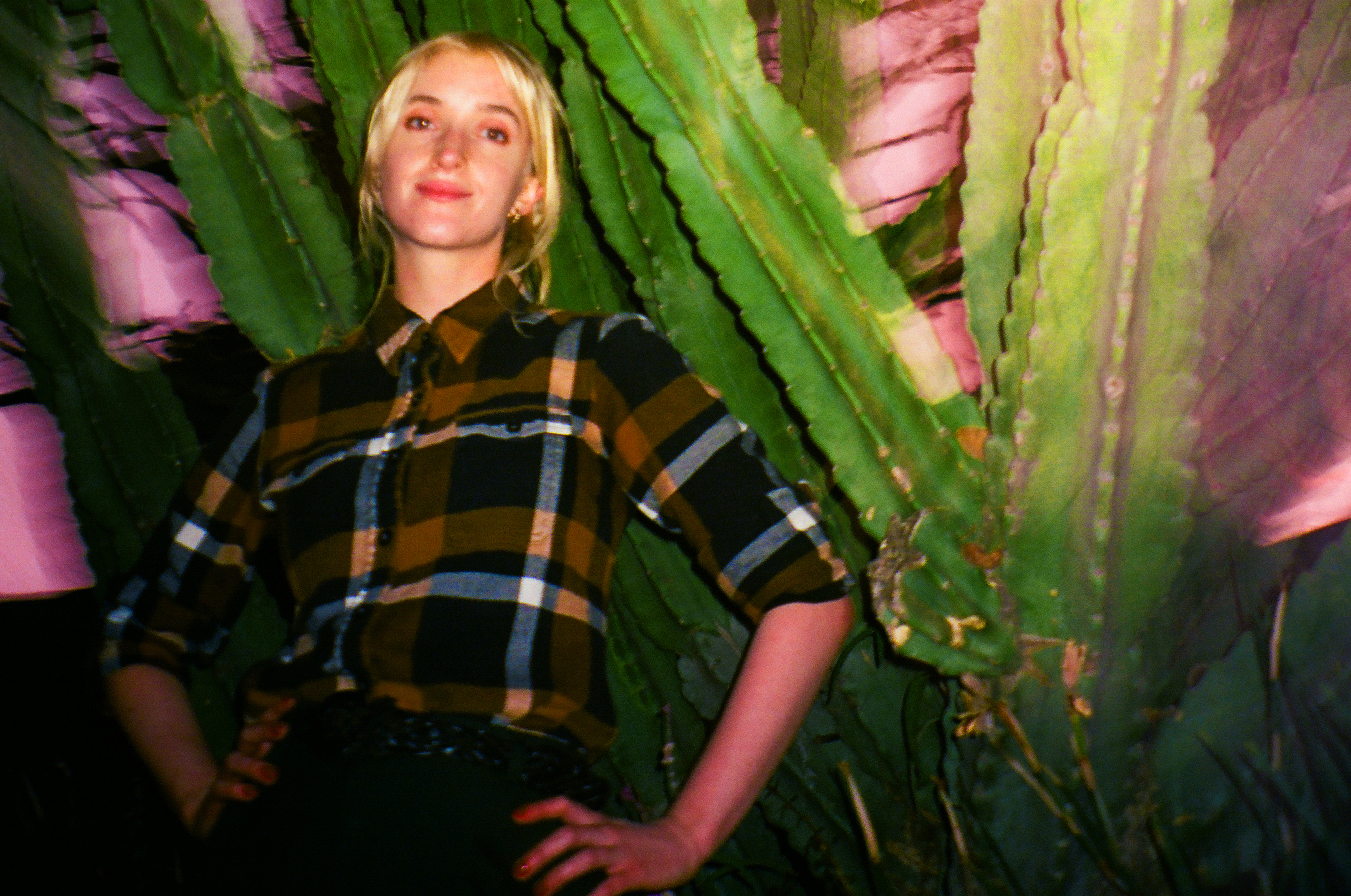 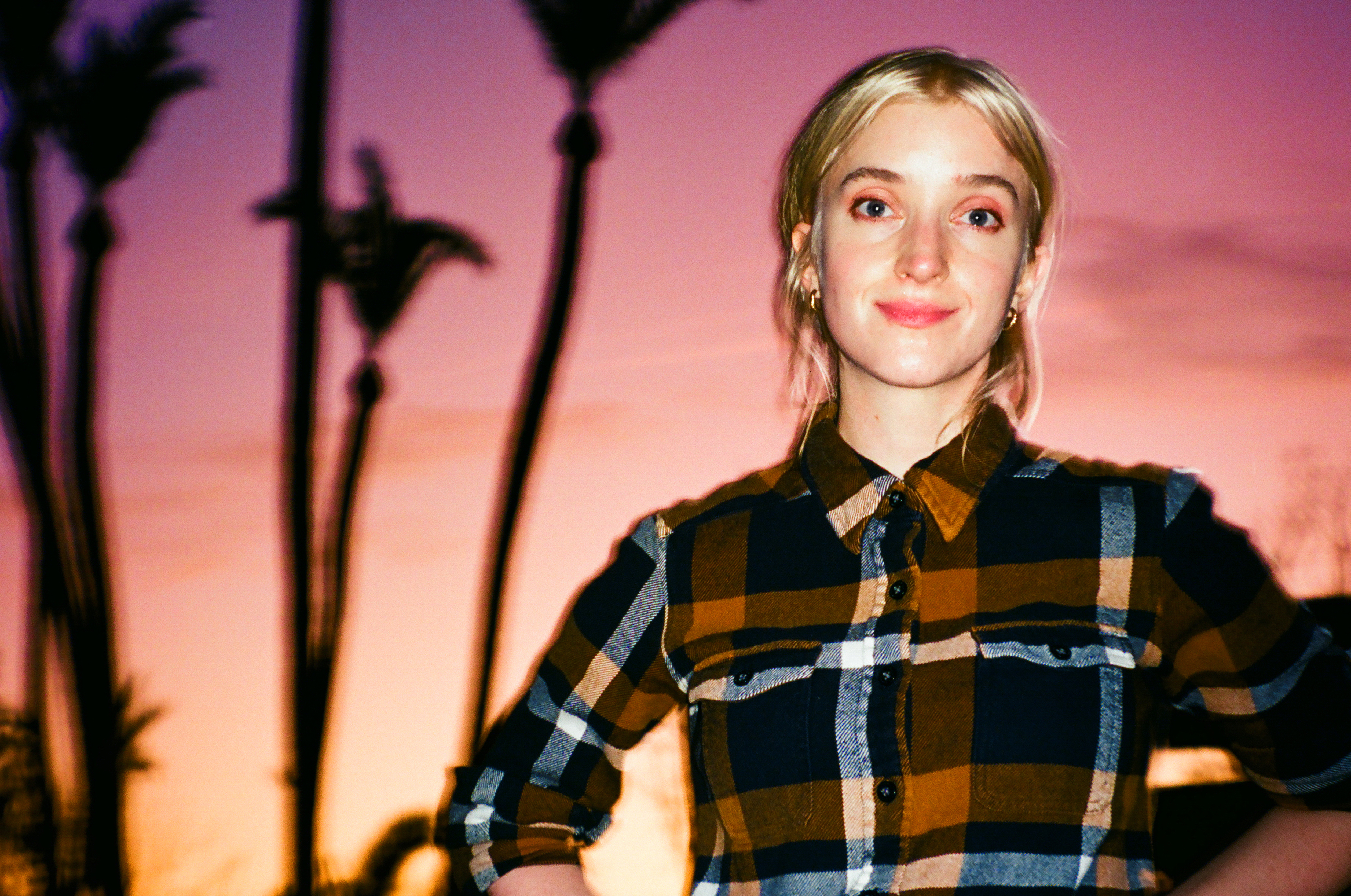 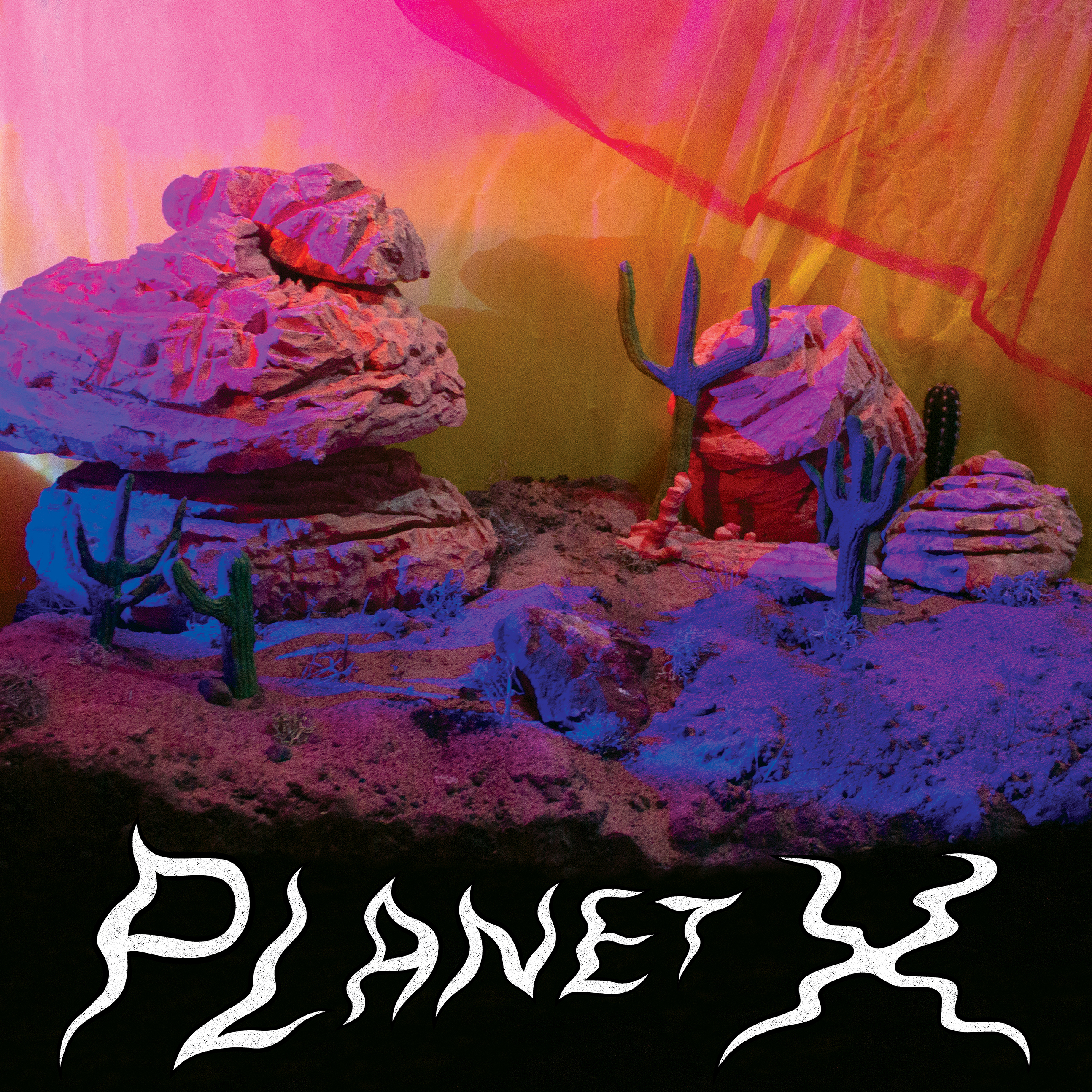