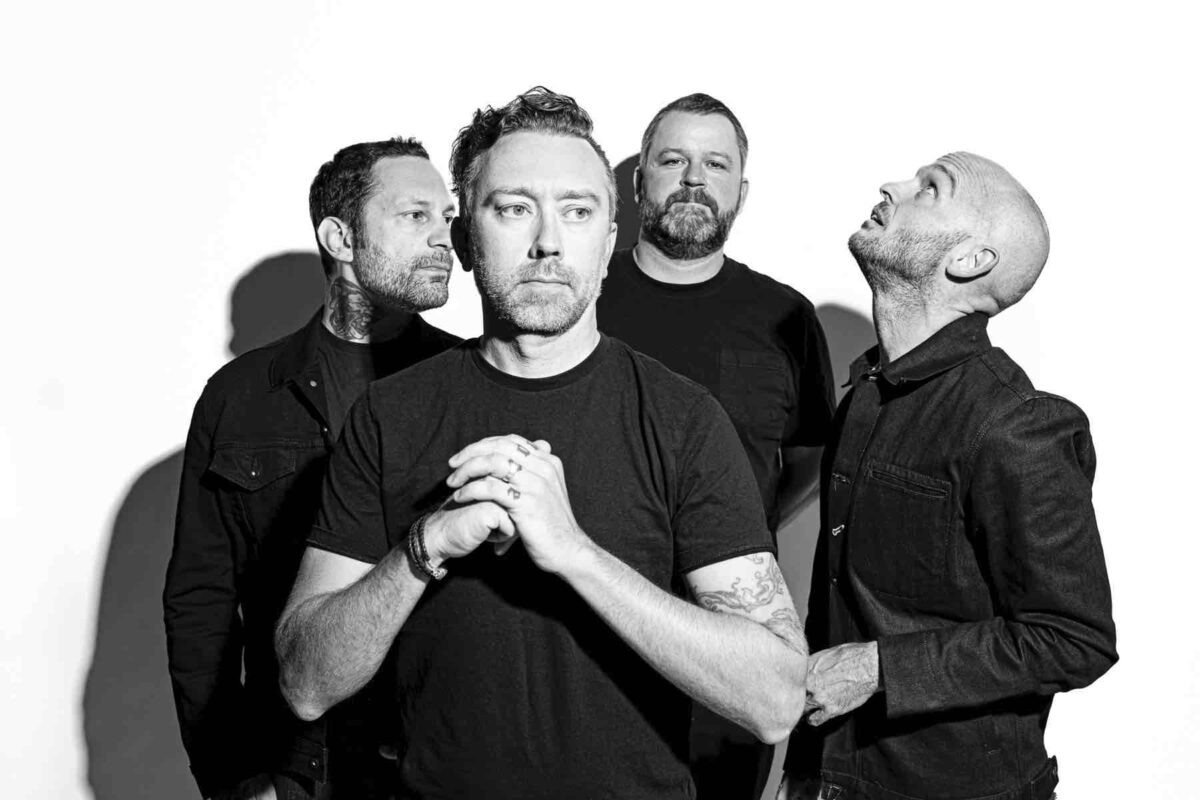 A year out from the release of Rise Against’s chart-topping, critically acclaimed ninth album Nowhere Generation, the Chicago band returns with Nowhere Generation II: a propulsive, five-song follow-up that serves to continue a critical dialogue between themselves, their fans, and the world at large. The new EP, written and recorded alongside the material for Nowhere Generation, looks beyond its full-length counterpart’s scrutiny of the chronic social, economic, and political instability and inequality that pervades the modern age. II is as biting as it is hopeful, and is a further testament to the resonance of a band that continues to defy the status quo of modern rock.

“We’d written 16 songs for this album and then we decided to break them apart,” explains vocalist and guitarist Tim McIlrath. “Not only could the music get lost, but the message could get lost in asking people to listen to this all at once. I think this is, hopefully, a more effective way to give these issues the platform and the spotlight that they rightly deserve. We wanted to hold onto these and give them to our fans when we feel like they’ve had time to properly digest this first batch, so these songs were the aces up our sleeves.”

At a time when myopic tribalism is infecting every facet of life, and when the unknown has to be embraced with alarming regularity, there’s a reason to continue on: what we do share with one another. On Nowhere Generation’s “Talking To Ourselves,” the band grappled with how feelings of going unheard—and messages not reaching those who need to hear it—impairs collective progress, and the dangerous sense of complacency that can result. “Last Man Standing,” the first single from II, picks up that baton with a full-throated reminder of what could happen if those in power continue to ignore the voice of the people. It’s a triumphantly rousing track that sees McIlrath deliver each line with impassioned fury, but a slight twinge of worry hides in every profound declaration. It’s an arena-sized rock anthem that reads like an addendum to Cormac McCarthy’s The Road, all carried on the back of big riffs, thunderous drums, and hook-laden guitar leads from lead guitarist Zach Blair, bassist Joe Principe, and drummer Brandon Barnes.

“I think of Rise Against as dystopian art,” says McIlrath. “Like any good dystopian art endeavor, you’re singing about the world and what it might be like if we keep going down the road we’re going down. It’s the inevitable conclusion of what would happen if we keep making the same decisions. That’s what dystopian art is designed to do, to make you realize that and inspire you to make some changes. ‘Last Man Standing’ is looking down that road and trying to paint a picture of what it looks like.”

The picture Rise Against paints is one of a generation younger than them struggling to find a path forward in an increasingly inhospitable world. The impulse to dig into these issues was spawned by McIlrath meeting fans all across the globe—from the United States to Australia to Japan to Germany—and each of them were articulating similar apprehensions. “They were communicating the same anxieties and fears about their lives and what tomorrow is going to look like. Those fears and anxieties were all connected no matter what language they were speaking. I just couldn’t ignore it after a while,” he says.

In contrast to the hard-earned triumph found in “Last Man Standing,” a song like “Pain Mgmt” is a dark rumination on the struggle of trying to help those closest to you but not knowing what a positive impact even looks like. “The inspiration for that song came from being at a point in my life, and having a lot of people I know and love go through hard times. Some of them you try to help and there are good outcomes, and some of them you try to help and nothing you do is good enough, and you’re sort of at a loss and feel helpless. It’s not that you detach and stop caring, it’s just that this person is so deep down in this hole, that the best you can do is signal to this person that you are there for them, and you have the will to help them, but you don’t know what’s the best action to take,” says McIlrath.

II closes with “Holding Patterns,” a song where the fire in Rise Against’s belly comes roaring even further out. Parts of the track recall the breakneck, hardcore-inspired moments that typified the band’s early years, but now feature the powerful maturity of a band still firing on all cylinders. The result is both an impactful tune and a prescient reminder when, at the top of each chorus, McIlrath sings, “When we are barely holding on, we hold each other.” The refrain encapsulates the journey Rise Against has been on for their entire career, but it also serves as a succinct reminder of what II is grappling with in each and every song, and provides a bit of light in the all-consuming darkness. 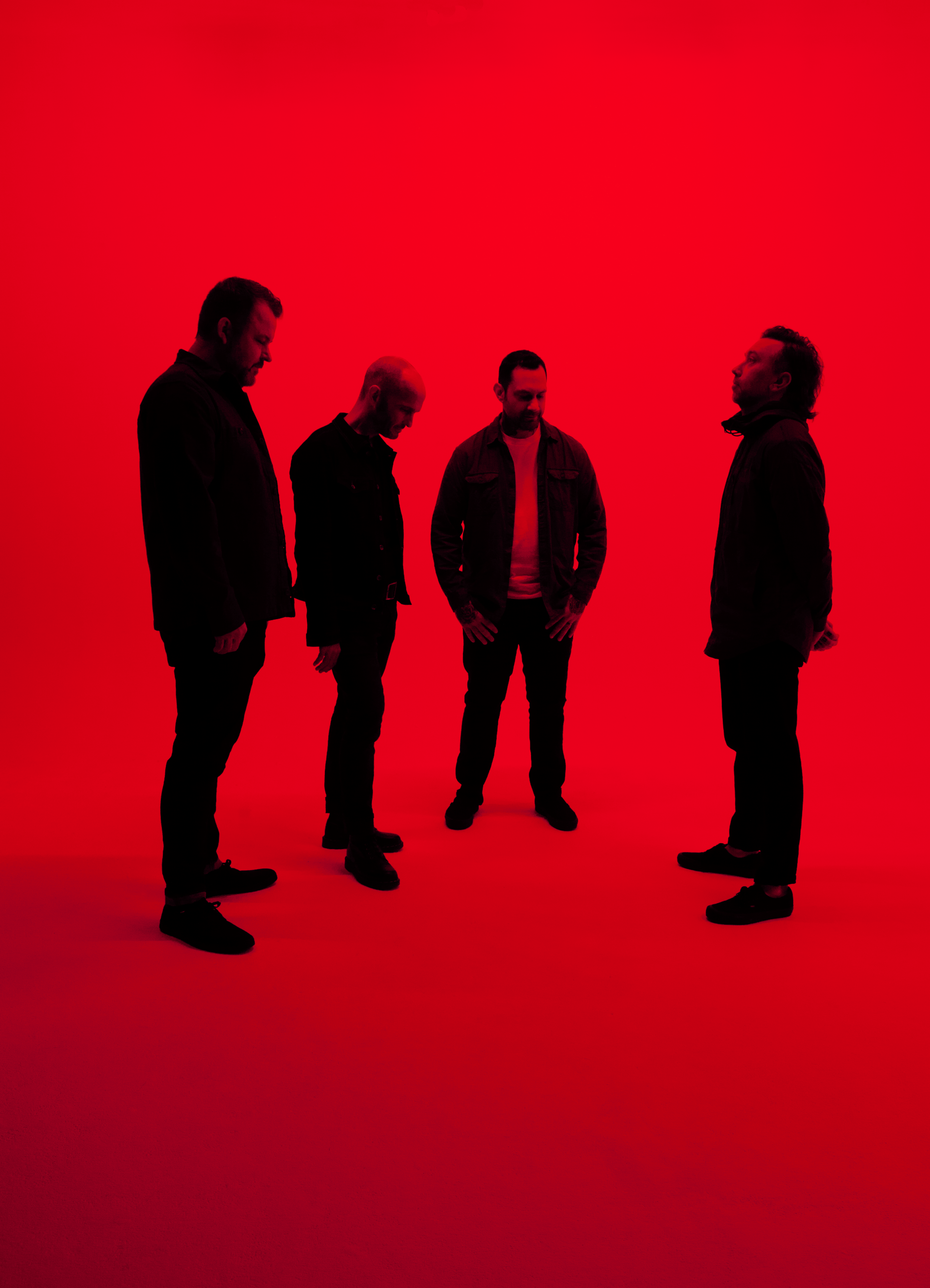 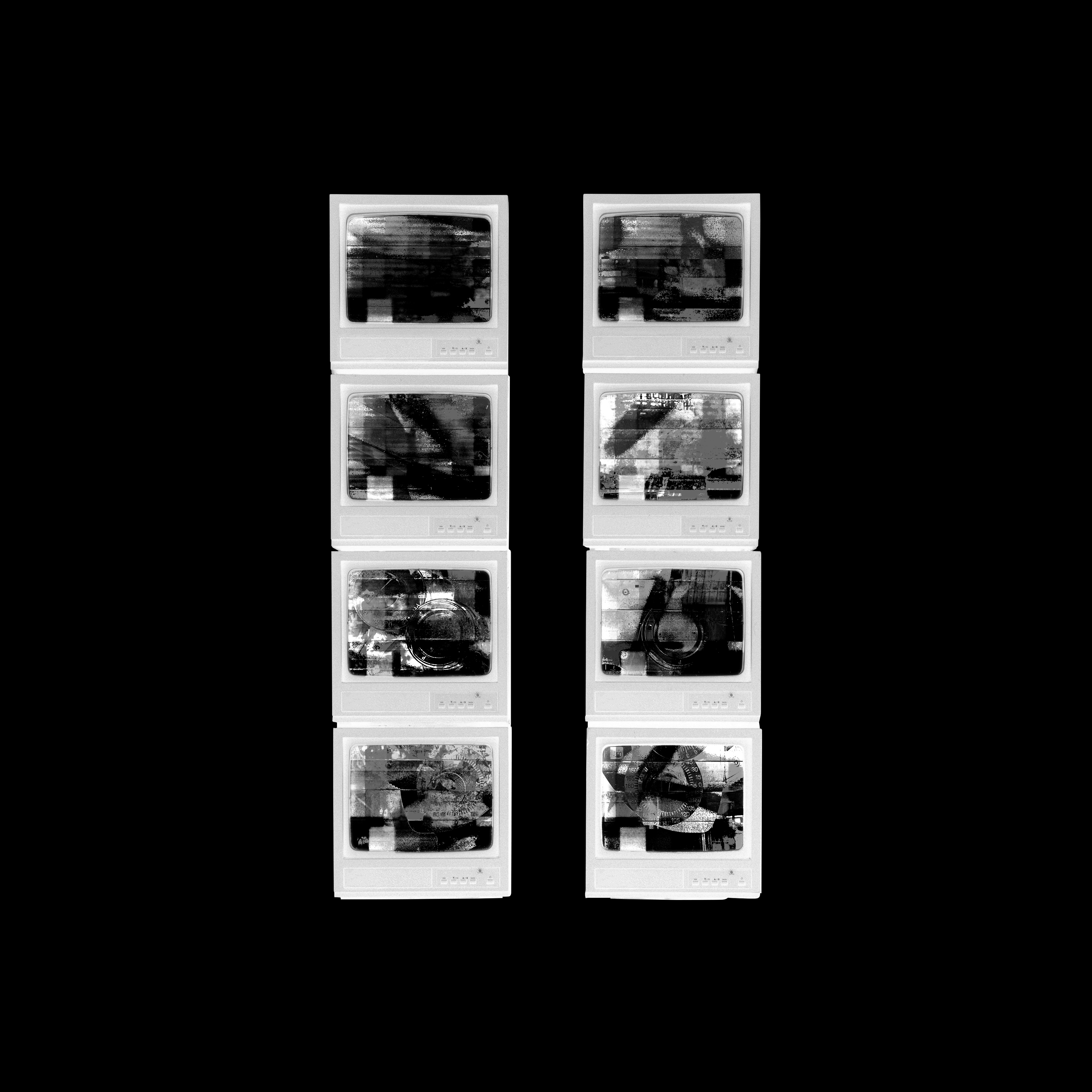 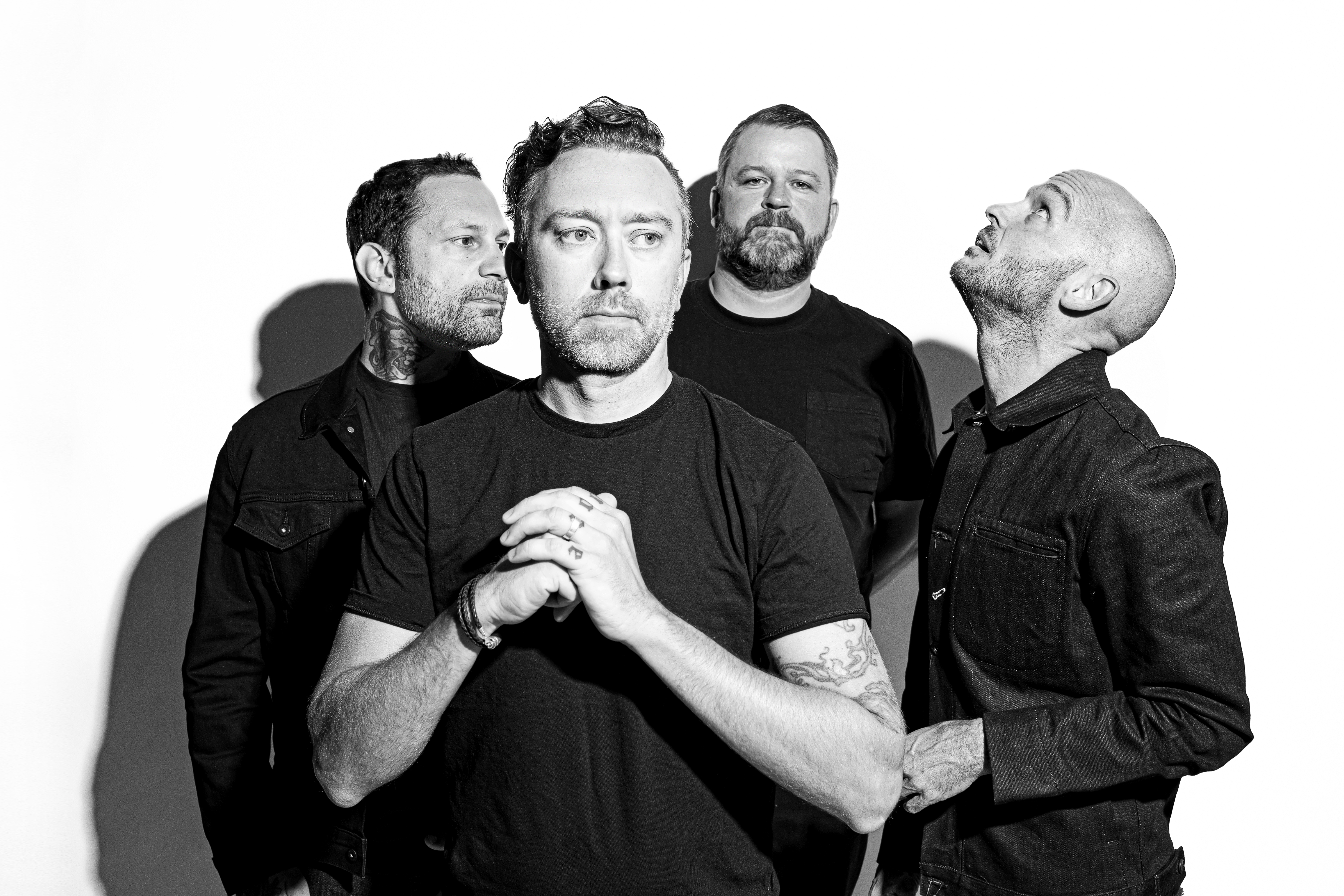 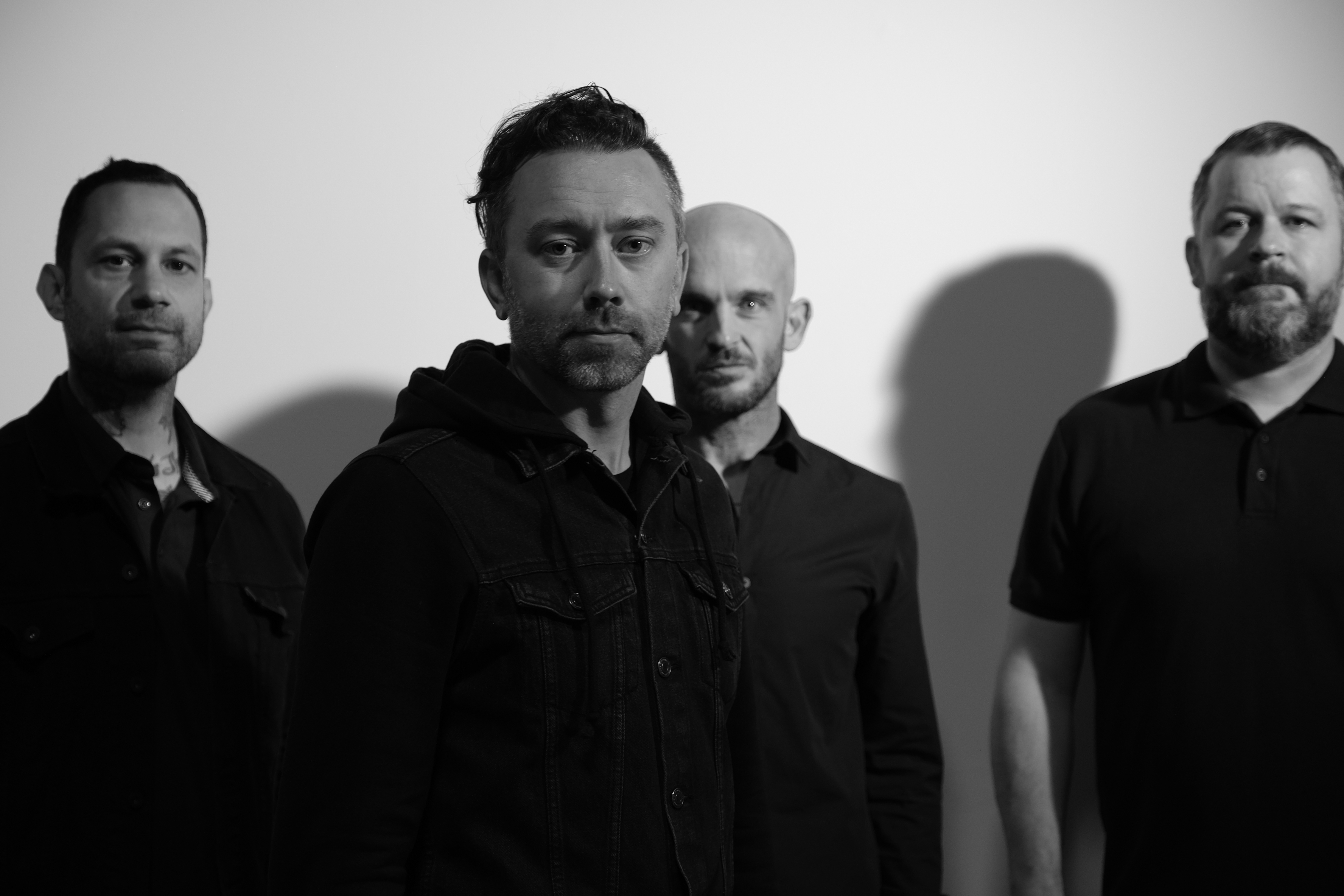 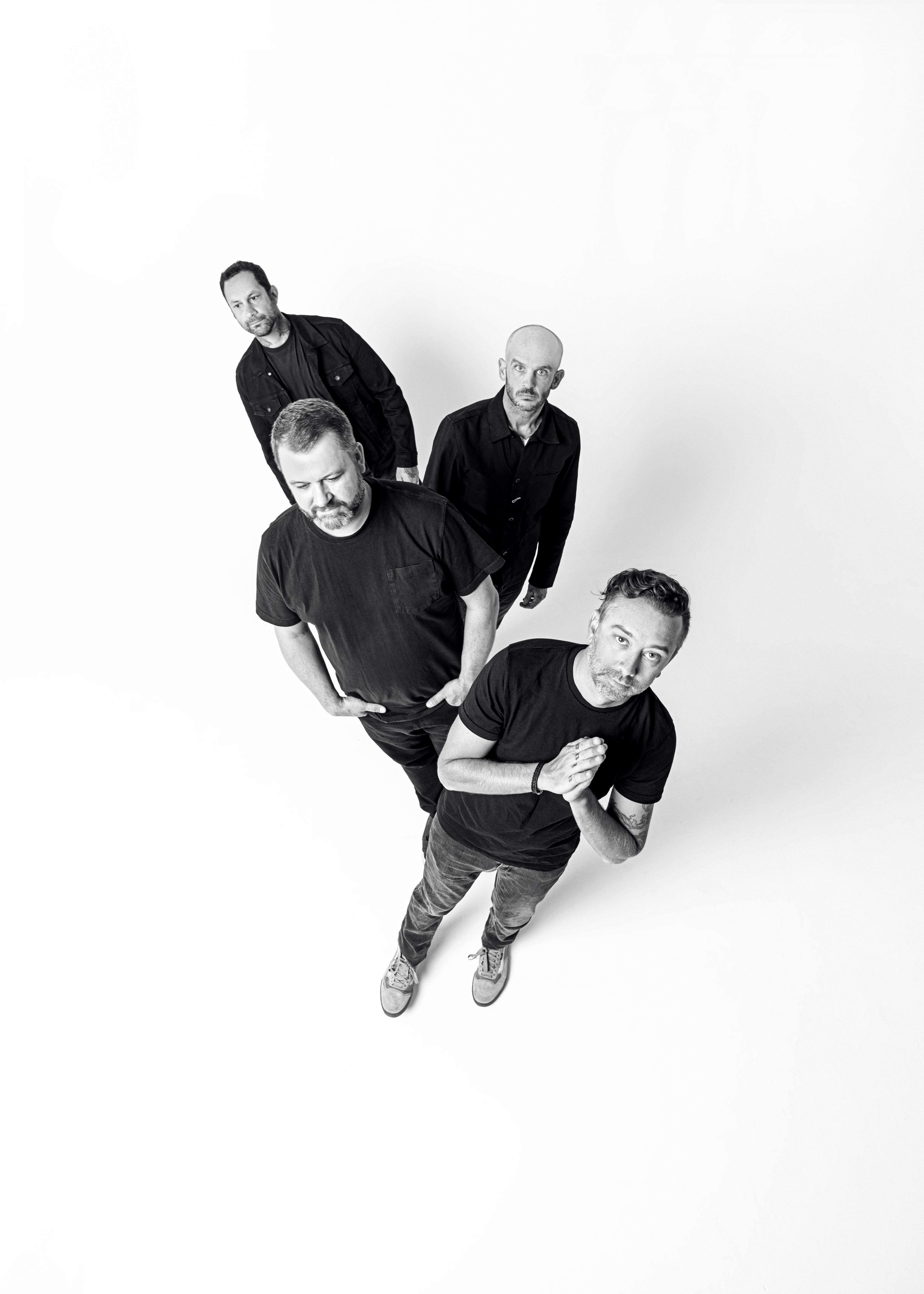 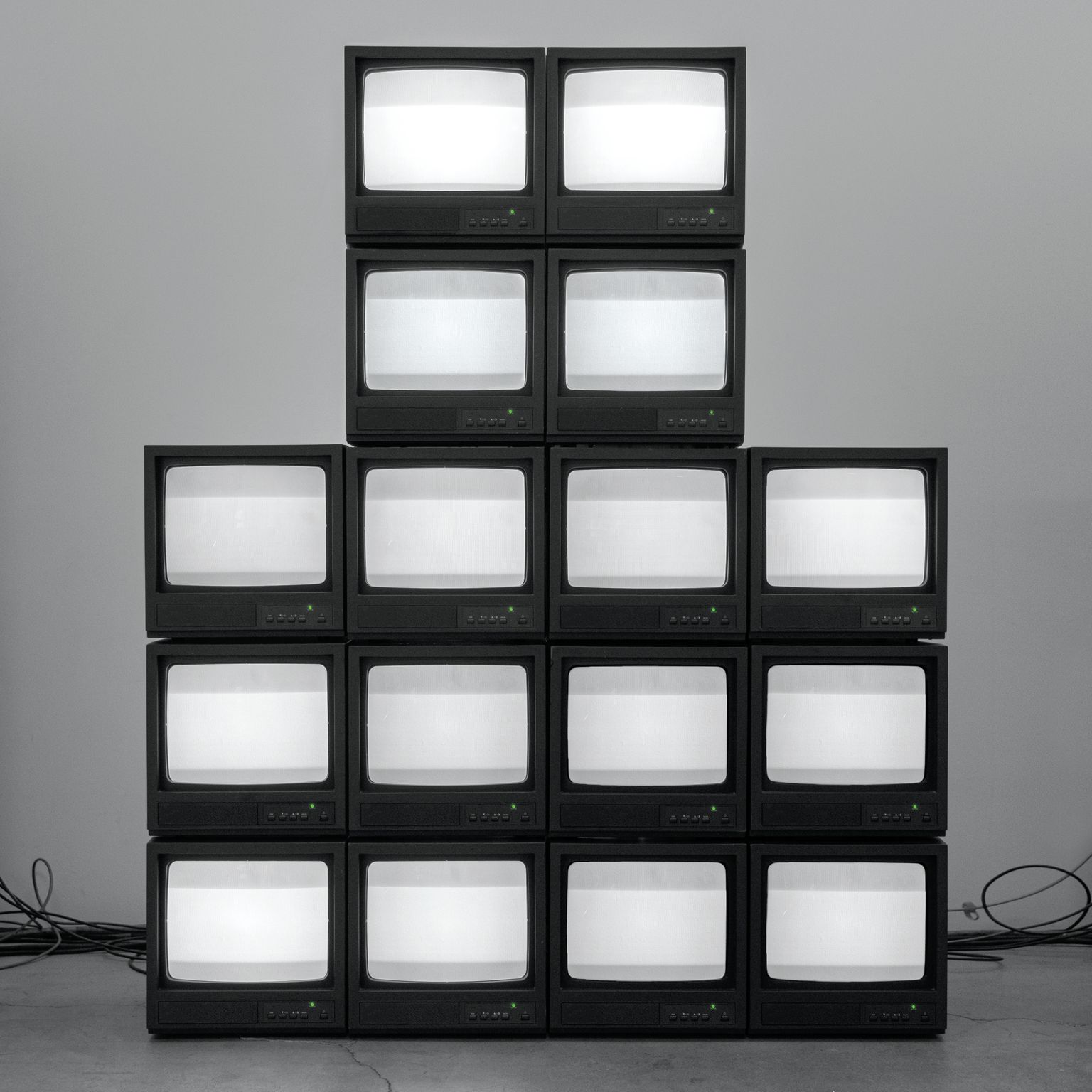