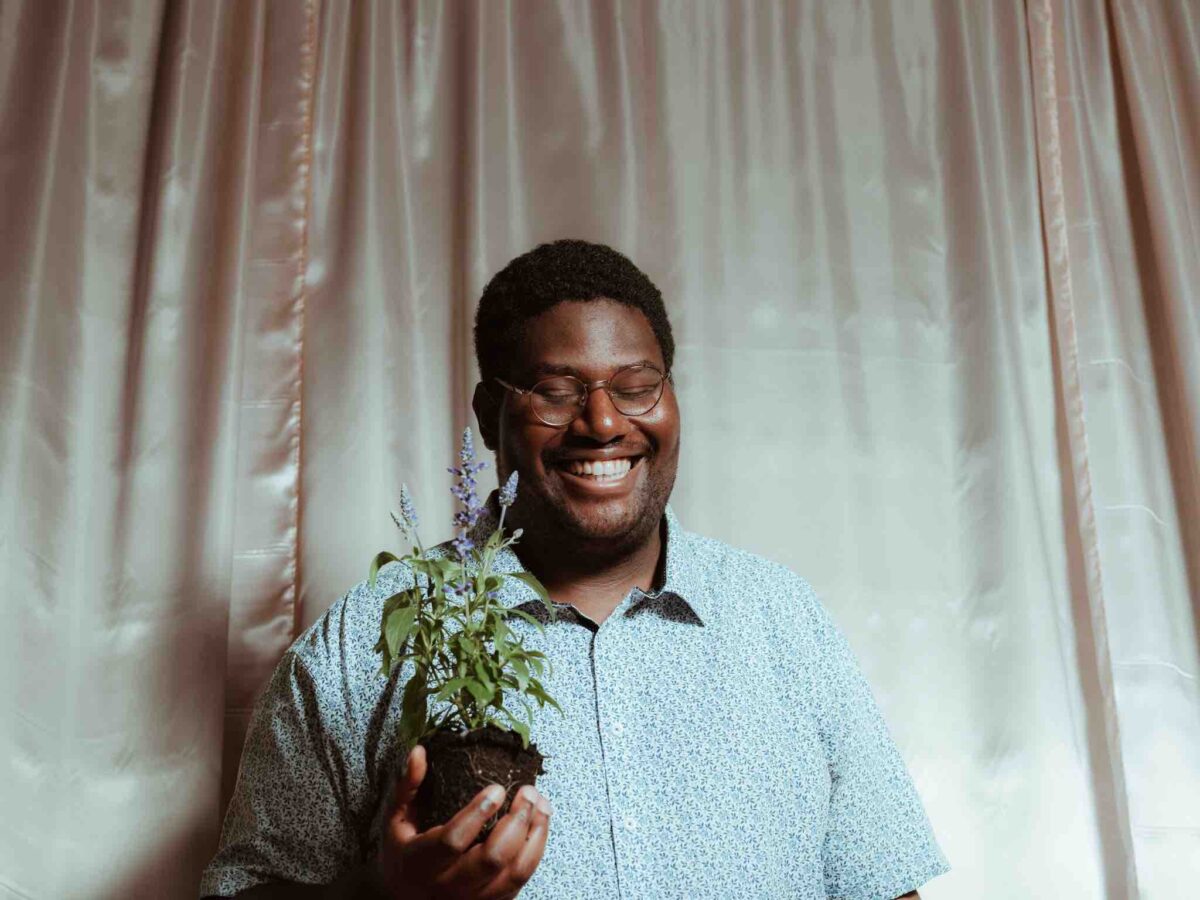 On his latest album Hang Time, Tio’tiá:ke/Montreal’s Cedric Noel lands with a stunning sense of surety and self. The stimulating, fluid sonic blends and forthright, open-hearted lyrics throughout find him untangling complex realities, and the album stands as a high water mark for an artist who’s spent the past decade quietly expanding the borders of his music. Longtime fans will recognize the mercurial nature of Hang Time’s open-ended rock formations: reflective strumming, soaring choruses, searing guitar lines, and subtle bass grooves all occasionally dissolve into pools of pure ambience. Yet fresh sonic surprises also abound: threads of folk pop, ambient and sound collage braid together to form a singular foundation for the album’s expressive whole. What’s most striking on Hang Time, however, is Noel’s newfound voice. “For me, this album is about taking ownership of my identity on my own terms,” he says.

Written primarily in 2017-18 during an intense period of self-reflection, this collection of songs finds Noel wrestling profoundly with his sense of identity, self and place. Born in Niger, adopted by Canadian and Mozambican/Belgian parents, he spent his youth moving around the globe with his multi-racial family, eventually landing in Fredericton, Canada for university. While studying, Noel embedded himself in a predominantly white indie rock community that left him feeling, as a Black man, both seen and unseen in complicated ways; both welcome and not. This strain would follow Noel through a move to Montreal in 2016, where he found himself again moving within predominantly white music communities. Such (dis)placement encouraged Noel to find respite in Ottawa, holed up temporarily in a family home, studying the various pieces of himself and putting them to place in his music.

Listening to Hang Time, one can feel the tensions of this process being held and released—like being allowed to breathe for the first time. The album’s material was captured faithfully at The Pines, a beloved downtown Montreal studio whose doors shuttered shortly after amidst the strain of the pandemic. Noel worked closely and patiently with friend and engineer Steve Newton, ensuring the songs had the time and space needed to come fully to fruition. Hang Time features subtle rhythm work from drummer Liam O’Neill (SUUNS) and guest spots from Brigitte Naggar (Common Holly), Ella Williams (Squirrel Flower), and Tim Crabtree (Paper Beat Scissors) among others.

The album opens in mid-air with “Comuu,” a layered song that Noel wrote on an old Yamaha keyboard with a sustained G major chord that built on itself for each verse. “There are about five drum and percussion parts playing throughout and, when I wrote them, I really wanted them to push and pull against one another. Liam did an amazing job performing them,” he explains. “Lyrically the song touches on friendship, allyship and ancestry.” Then follows a suite of songs (“Headspace,” “Keep,” “Stilling”) that recall the heart-rending power of Y2K-era Low, albeit with a more vigorous beat. On “Bass Song,” an intimate duet with Squirrel Flower, Noel sings: “I don’t get to say the truth / When I want to / But I want to,” signalling that the singer is ready, finally, to shed expectations and stand in his truth(s). At the crux of the album sits “Born,” a deceptively pleasant-sounding song that explores the confounding emotional reality of adoption, before fading into a distended soundfield.

Throughout the back half of Hang Time, Noel doubles down on his commitment to his genuine, proud, Black self. The most confrontational track, “Allies,” finds him refraining “Are you on my side?” as a trailing guitar solo interweaves a Malcolm X soundbite, eventually engulfing the composition. “I had been trying to write a song like this for a good while. There were a ton of versions of songs about the same subject matter that I scrapped before I arrived at this one,” he recalls. “Like most of my songs, it just fell out one day in a matter of minutes. It felt honest and true to me so I kept it.” “Nighttime (Skin)” follows Noel’s sense of ancestral dissociation through to a triumphant moment of self-acceptance.

The ebb and flow of tension and tenderness that moves within the songs on Hang Time helps to grow the heart and expand perceptions, as Noel finds a way to ask hard questions (both of the listener and himself) in ways that are compassionate, open, and honest. “In a sense I wrote this record for a teenage version of myself and hope that it reaches those who find themselves in similar situations that I was when writing the album,” says Noel. “I hope that this album can contribute to the reimagination of what is understood as ‘black music’ and help remove the boundaries that term currently encompasses.” 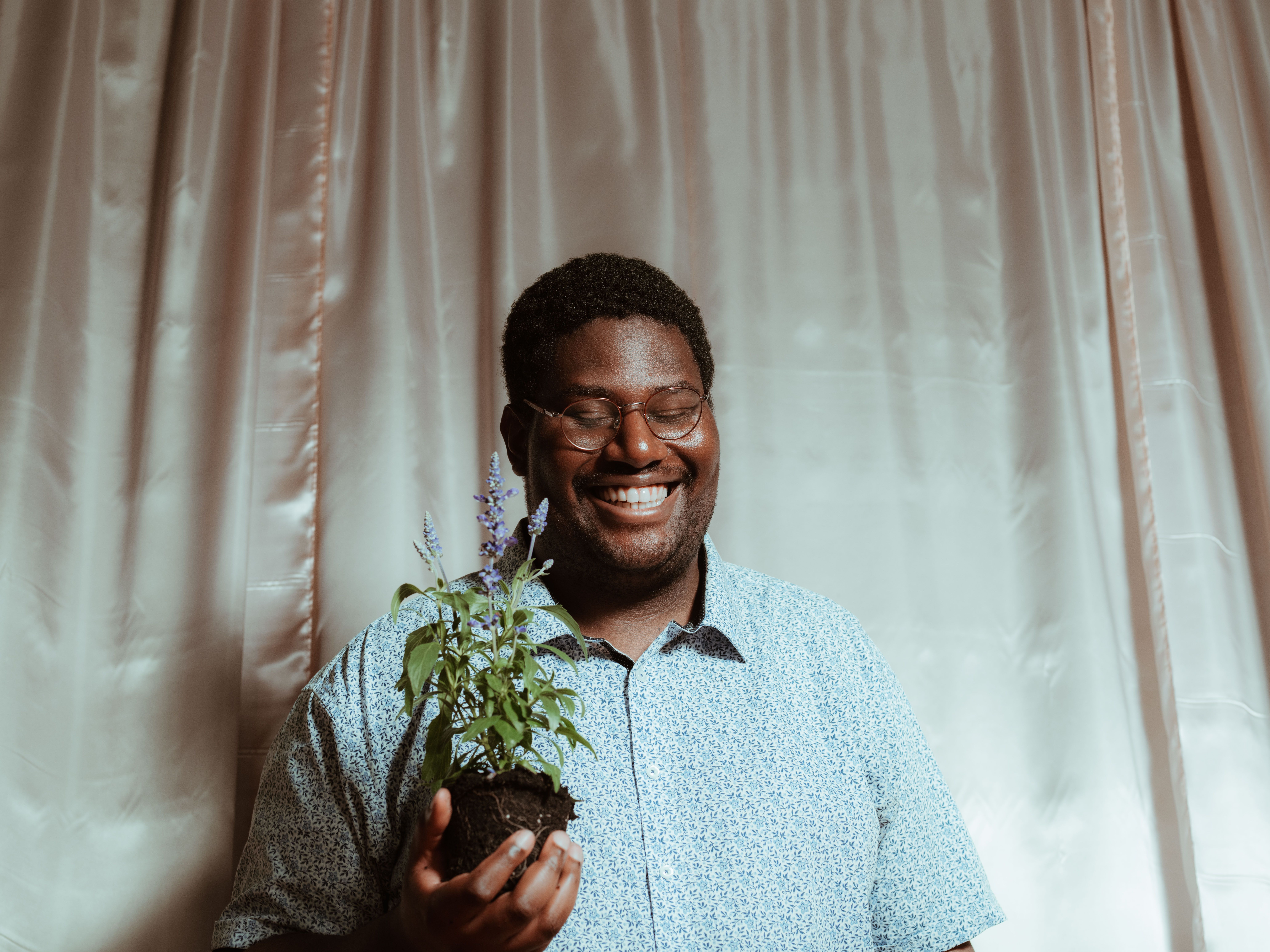 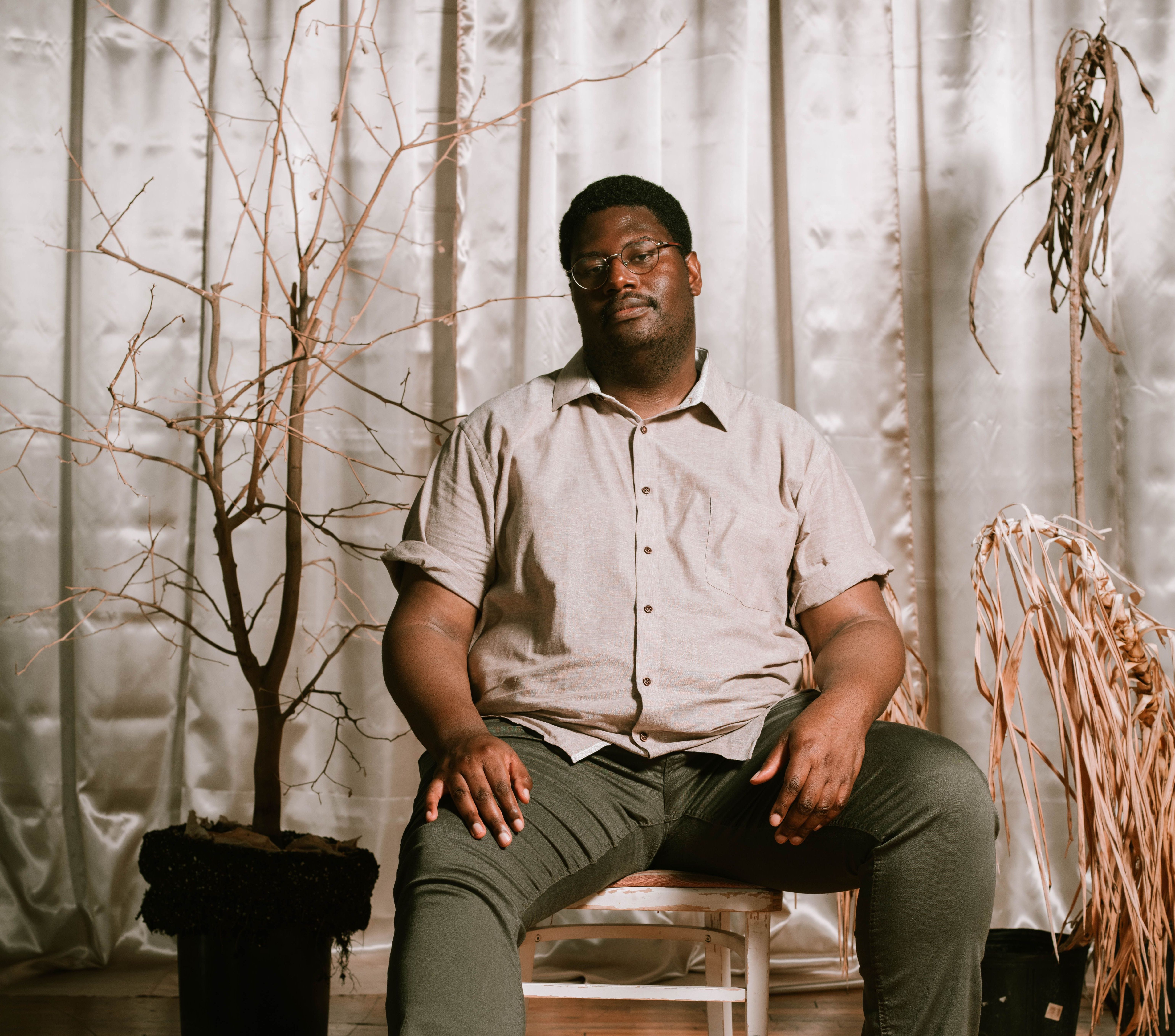 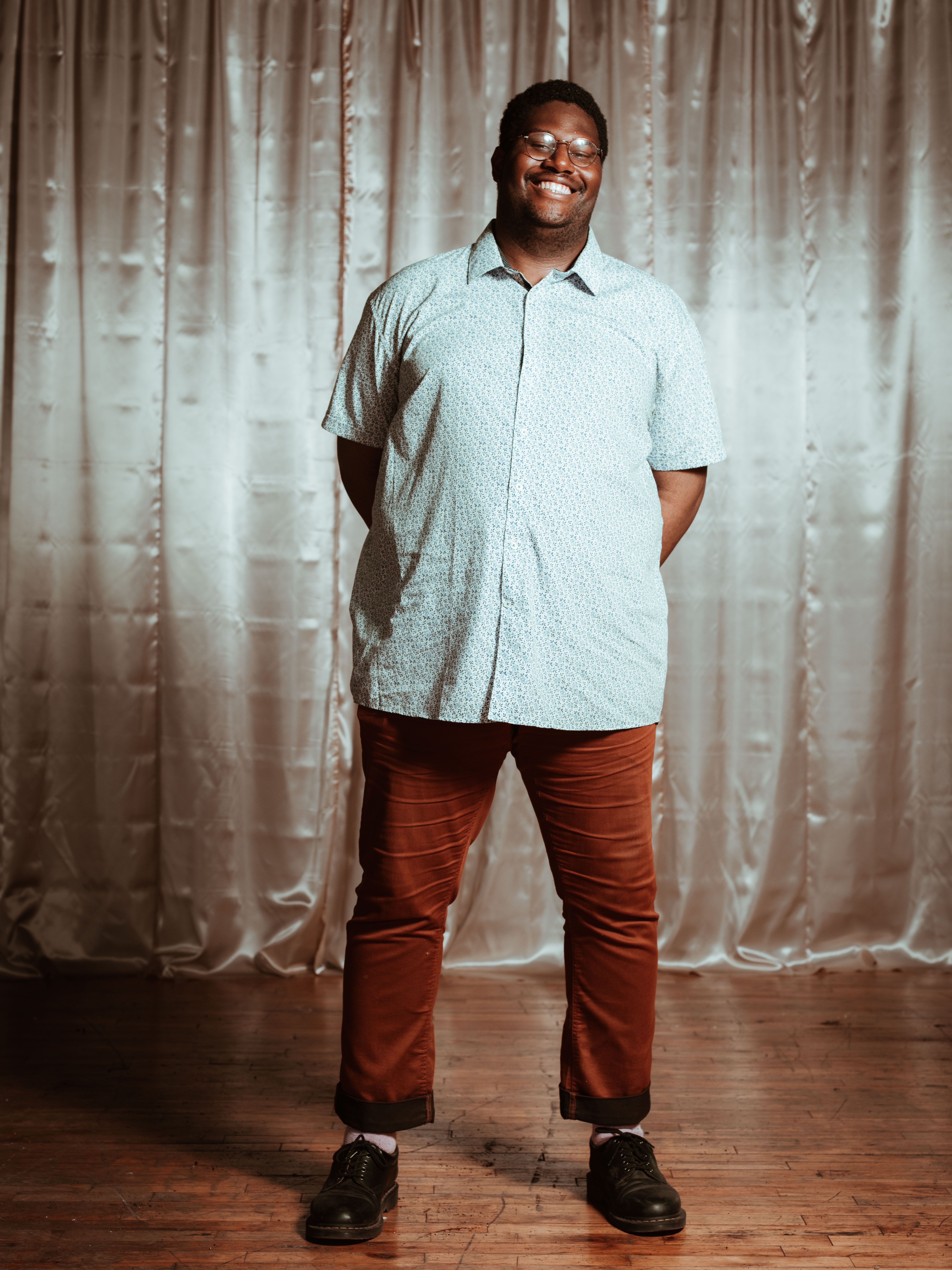 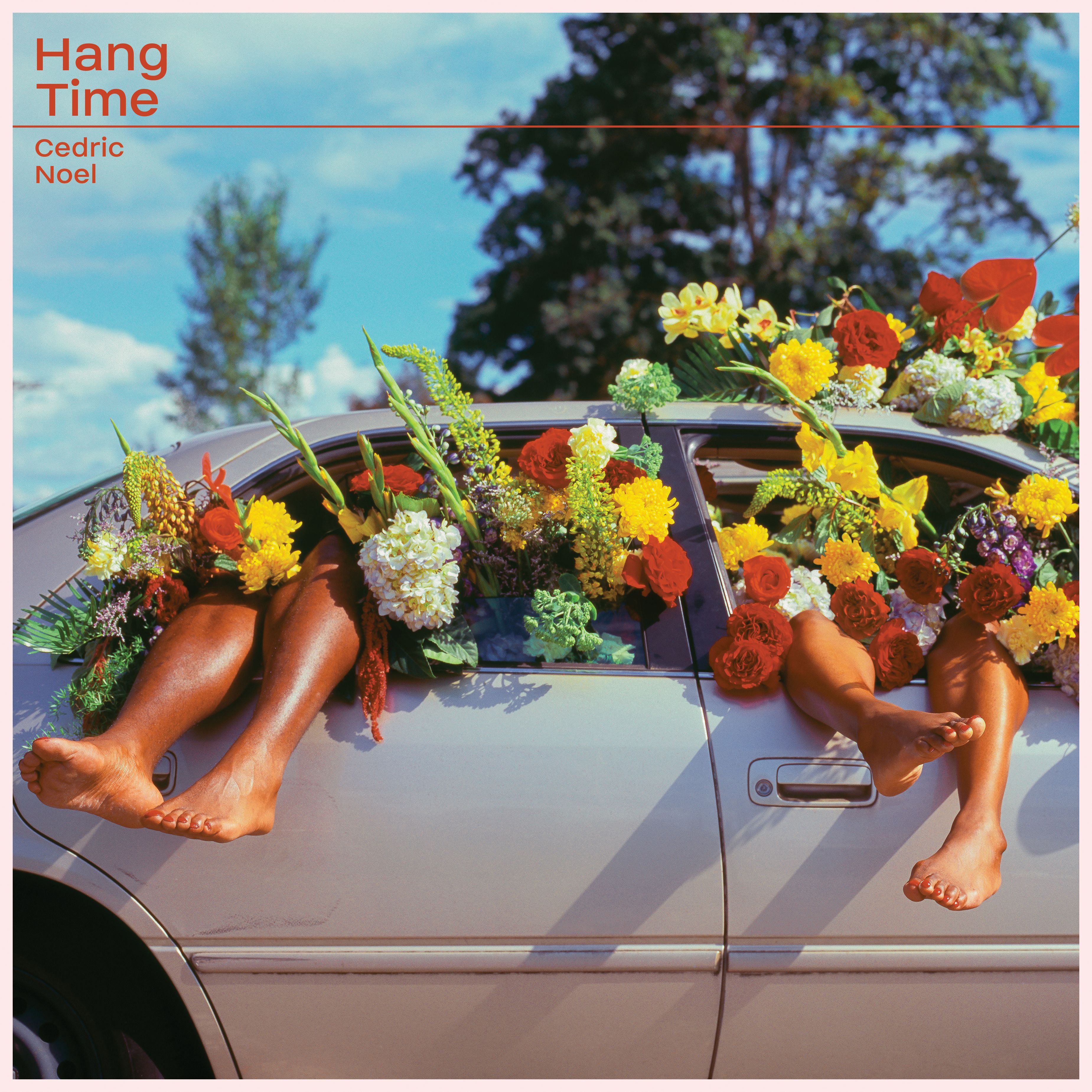