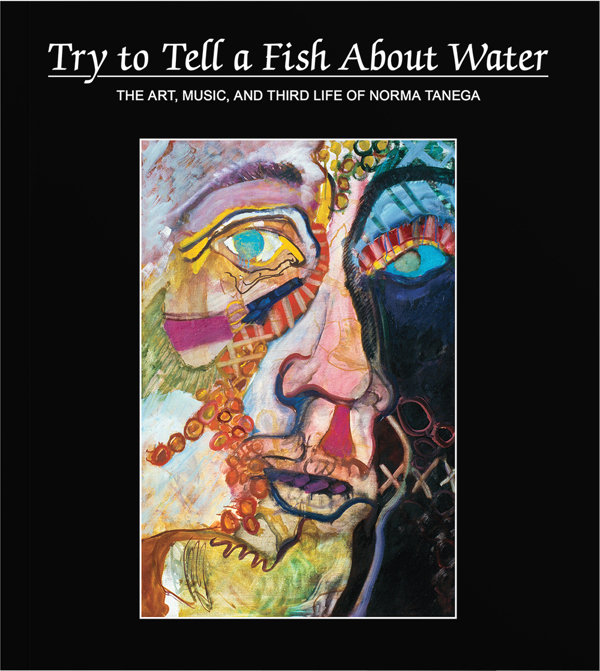 Try to Tell A Fish About Water

In addition to her accomplishments as a gifted musician and songwriter, Norma Tanega was a noted gallerist, teacher, and a central figure in the vibrant and homegrown creative scene of Claremont, California. She was also a visual artist of astonishing originality. In Try to Tell a Fish About Water, the bold colors and gestural immediacy of Tanega’s paintings are presented for the first time alongside unseen photos, illustrations, journal entries, and other ephemera. Featuring reflections and remembrances from Norma’s friends and collaborators collaged alongside the visual roadmap, Try to Tell a Fish About Water is a thoughtful exploration of Tanega’s art career and a testament to a life spent immersed in creativity.

Norma Tanega was a musician, singer, songwriter, and painter who reached worldwide recognition after the release of her 1966 hit single, “Walkin’ My Cat Named Dog.” In addition to her solo career, she was a songwriter for Dusty Springfield, and performed with a number of groups well into the 2000s. A painter throughout her life, Tanega first began exhibiting her work at the age of sixteen, and received her MFA from Claremont Graduate University in 1962, with her later work often supported by the Claremont Museum of Art. She passed away in December 2019 at the age of eighty. 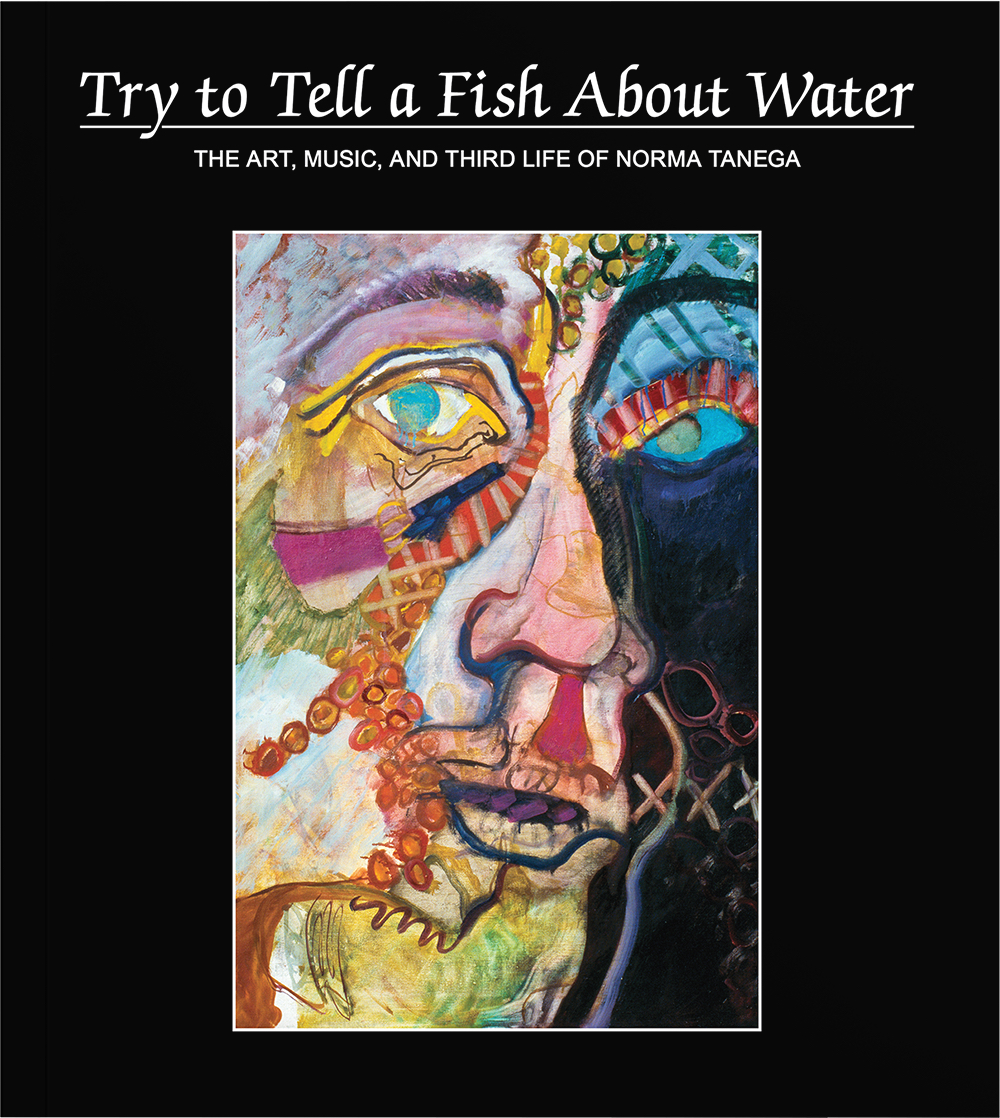