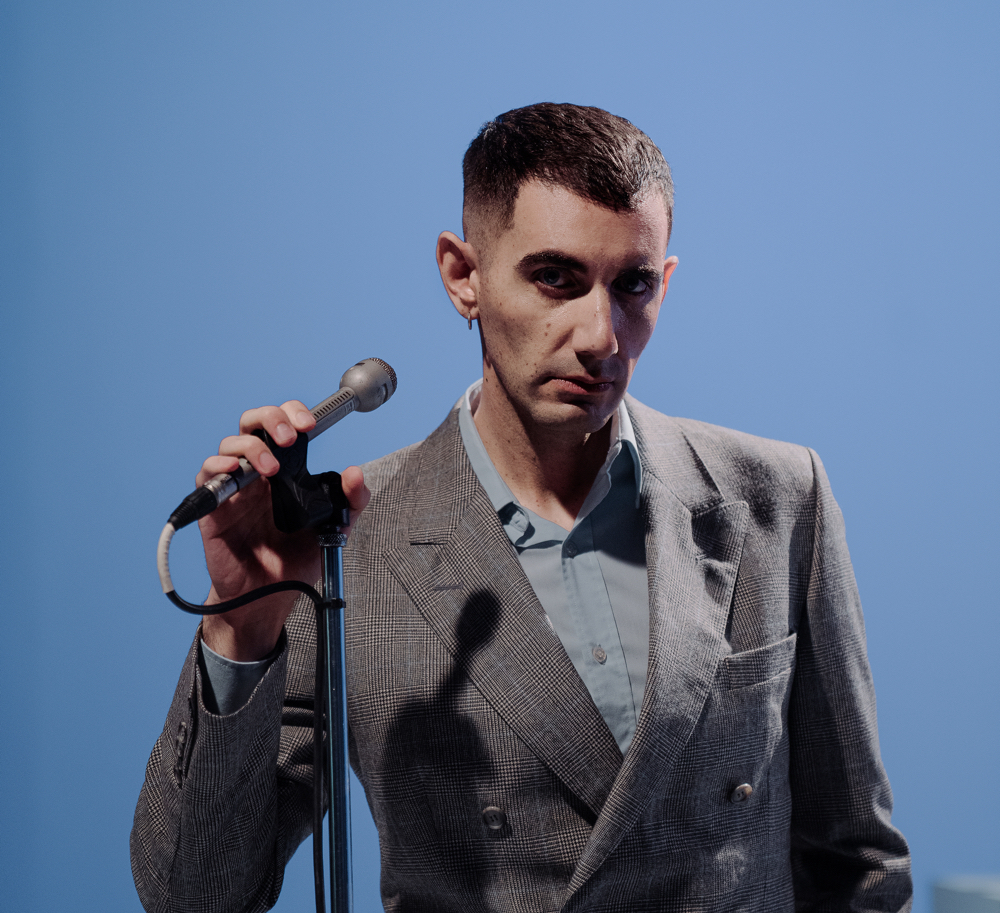 Chilean artist/producer Alex Anwandter today returns with his first new single in three years, “Maricoteca.” A sultry party anthem ready for New Year's Eve playlists, “Maricoteca” was produced by the now Brooklyn, NY-based artist and arrives alongside a vibrant, cinematic video co-directed by himself and Josefina Alen and filmed in Buenos Aires, Argentina. “I wrote ‘Maricoteca’ as an ode to losing yourself on the dance floor: a place where you might find love, heartbreak, and the ‘perversion’ of society,” he explains with a laugh. “‘Maricoteca’ (‘Faggotheque’) is also the first song of a new album coming next year, which will explore dance culture and discothèques as the ultimate world where you can become who you really want to be.”

Initially known as the lead singer of the band Teleradio Donoso, Anwandter has since emerged through his solo career as one of the most distinguished South American artists. His third album, 2016’s Amiga, peaked at #18 on the Billboard Latin Pop Albums chart—his first entry on a national music chart—and earned him his first two Latin Grammy Awards nominations (“Best New Artist” and “Best Short Form Music Video” for his single "Siempre Es Viernes En Mi Corazón”). These nominations also led him to a groundbreaking performance of "Manifiesto" at the 2016 awards ceremony. 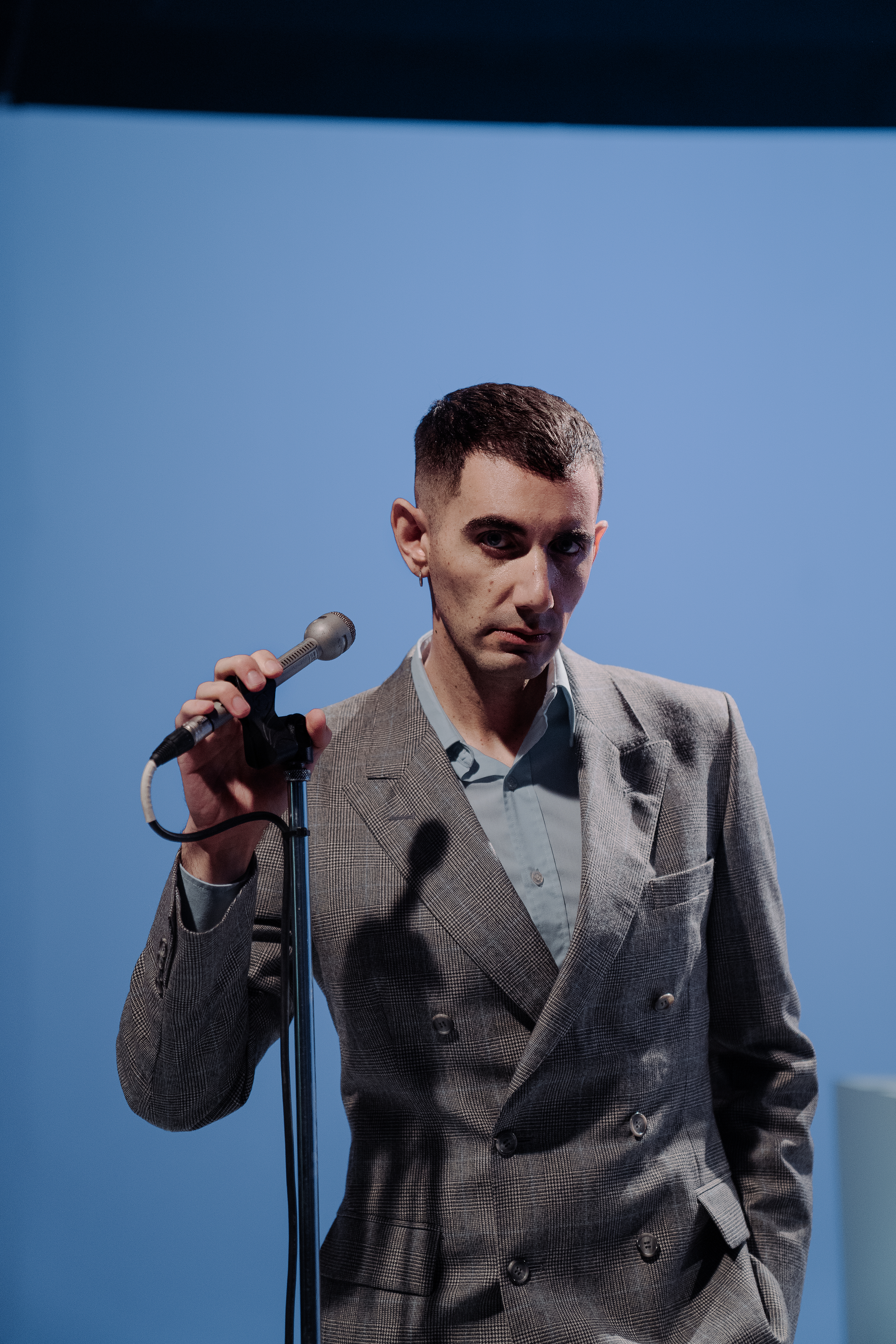 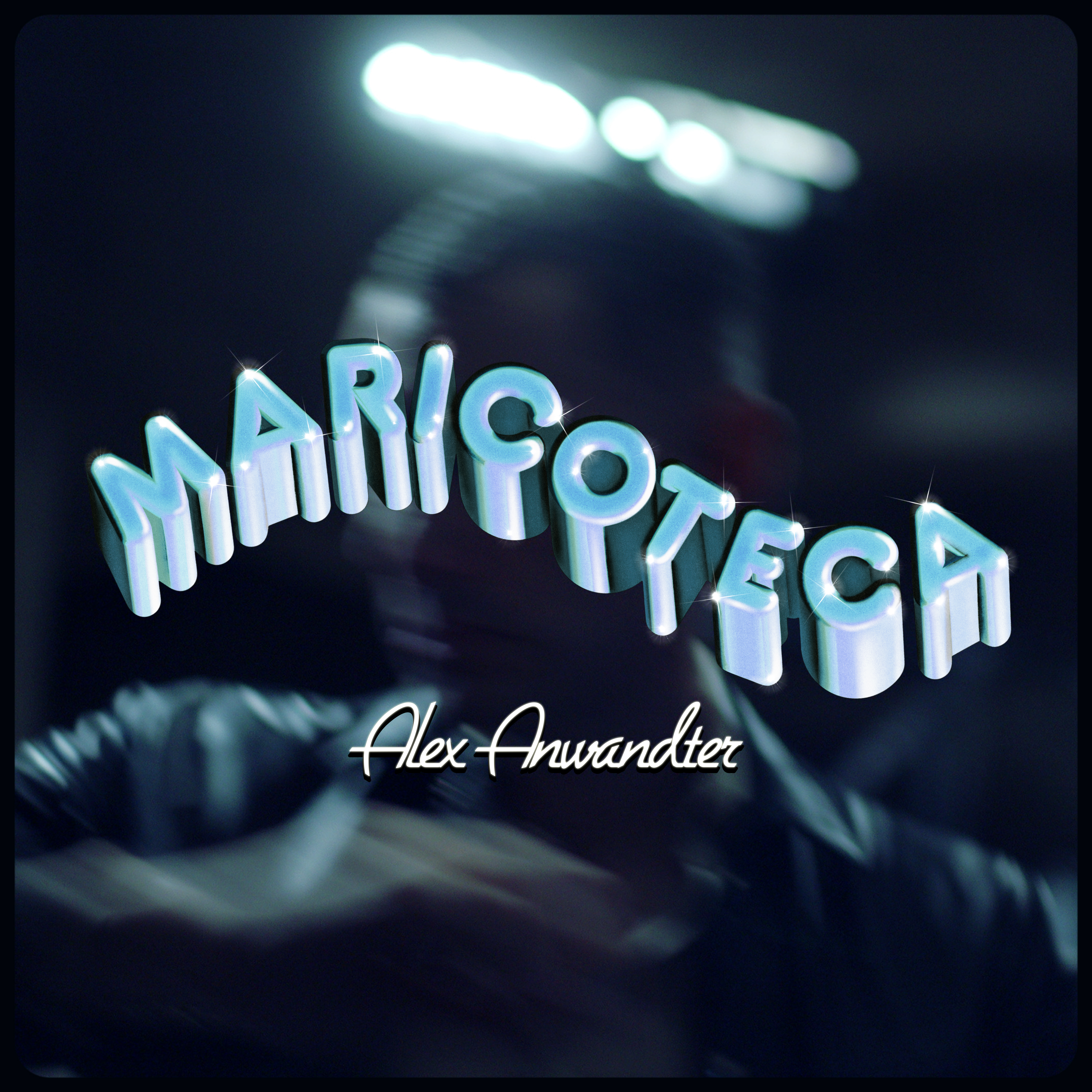