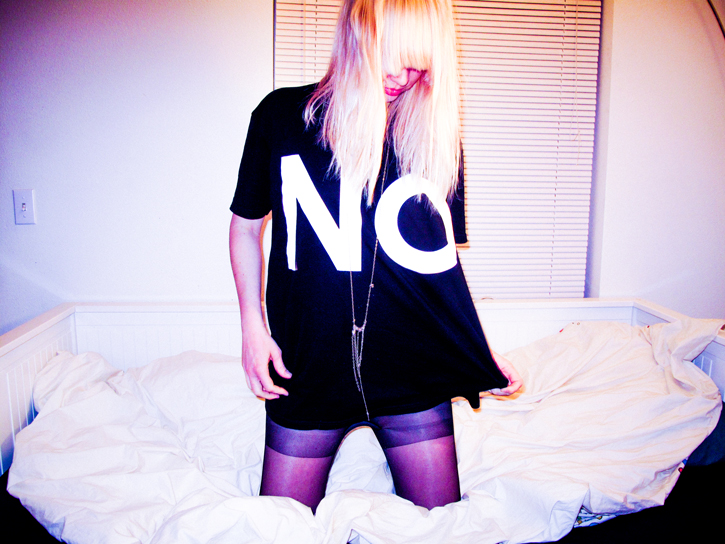 “For me if this record could do anything, it would be to bridge a divide. To say, hey, yes, Middle America I see you, I believe your economic woes and drug problems are real, but also, don't let your patriotism and your anger be exploited by con men, don't let your values be eroded by spite.” — EMA

EMA began with the urge to self-exile. After the success of Past Life Martyred Saints and 2014’s prophetic The Future’s Void, EMA retreated to a basement in Portland, Oregon – a generic apartment complex in a non-trendy neighborhood, with beige carpeting and cheap slat blinds.

She returns with a portrait of a world both familiar and alien: The Outer Ring, a pitch-black world of half-empty subdivisions, American flags hung over basement windows, big-box stores and strip malls and rage. In a year dominated by working-class alienation, EMA — a Midwesterner who has never lost her thousand-yard stare — has delivered an album that renders American poverty and resentment with frightening realism and deep empathy.

Songs like “I Wanna Destroy” (which shares a title with her 2015 MoMA PS1 exhibition) and “Down & Out” flicker between self-loathing and nihilism — an anger born of pain from being neglected by those in power, but no less alarming when we realize that “the kids from the void” might burn the world down.

“During the process of this record I realized that I was ‘socialized male’ in my teen years,” says EMA. “I hung out with groups of dirtbag boys, listened to their music. I understand them, even though I was never fully a part of them. ‘Rebellious teenage dirtbag boy’ is such an outsized force in America especially... his insecurities have hijacked the nation, and his penchant for ‘joke racism’ has turned really fucking ugly. Yet I also have empathy for this person.”

Exile in the Outer Ring claims that same dirtbag alienation for women — “a woman who swallowed a scumbag teen boy whole,” as EMA puts it. “He's still inside her but in the end she's the actual spine of steel, nihilist with the gaze, wiser survivor.”

Navigating the rough terrain of femininity is not new for EMA. The Future’s Void read as a prescient statement on surveillance, but it also detailed EMA’s fears about being publicly female — a potential subject for online abuse and media trivialization, all too easily reduced to just another girl with a past and proclivities. She toured less, turned down interviews, and hid her face on the album cover, taking control by refusing to play into the trope of the blonde trainwreck.

For Exile, EMA returns to the question of how to be female without being devoured (“between a babe, and a crone, there is a queen, but I refuse to perform that,” we’re told on “Fire Water Air LSD”) while casting an eye on how male violence shapes the world. In these songs, the abuser who tells his victim she “made him crazy” in “7 Years” is not all that different from the famous white supremacist standing outside his casino in “Aryan Nation,” and both have more power than they deserve.

The album’s sound defies traditional “Americana.” An auteur in her own right, EMA has tapped Jacob Portrait of Unknown Mortal Orchestra to co-produce an album that reflects her full range, while also returning, in many respects, to her roots – namely, noise-folk outfit Gowns, and their 2007 album Red State.

The album veers from spoken word (“Where the Darkness Began”) to straight-ahead thrash (“33 Nihilistic and Female”), with detours through everything from psychedelia to raw acoustic balladry along the way. Static becomes percussion on “7 Years;” “Down and Out” soundtracks economic despair with oddly poppy synth strings. The seven-minute track “Breathalyzer” (a seven-minute noise epic in the Gowns tradition) extends modular synth solos over a simple, almost chant-like melody, until the tale of one woman’s heroic dose in the backseat of a Camry turns into an exercise in suspense.

All of these threads come together in the anthemic “Aryan Nation.” Feminist alienation becomes working-class alienation, just as one person’s abuser becomes the systemic abuse of a nation. It’s an expansive vision that brings together concerns from every corner of our present moment — and themes that have recurred throughout EMA’s career, from the brutality of late capitalism to the collapsing boundaries between private and public — into one dark portrait of what it means to be American in 2017.

“I’m actually pro-Outer Ring,” says EMA. “It feels more vibrant to me right now than most city centers. It’s got more diversity and lower overhead. It’s where the freaks and the artists and the culture are going to end up, and it could be beautiful if it doesn’t destroy itself first.”

EMA never loses sight of the possibility of healing. If Exile spends a lot of time addressing rage, it also asks what growing up submerged in all this violence does to one’s ability to connect with others (“Receive Love”) or whether it’s even possible to run away from pain (“Always Bleeds,” a song originally written with Gowns). The result is a deeply personal, confrontational, but ultimately redemptive album from a quintessentially American artist at the peak of her form. 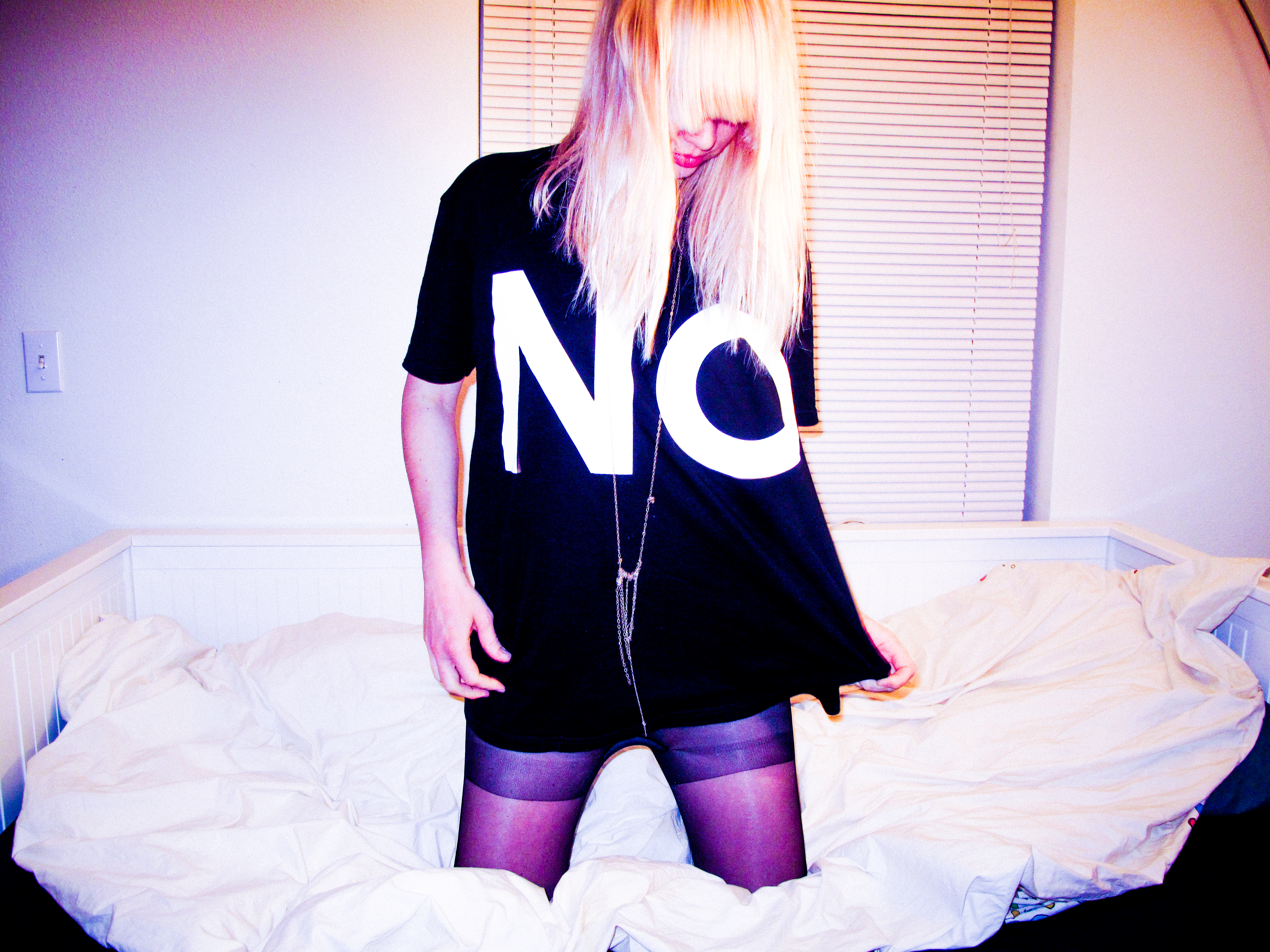 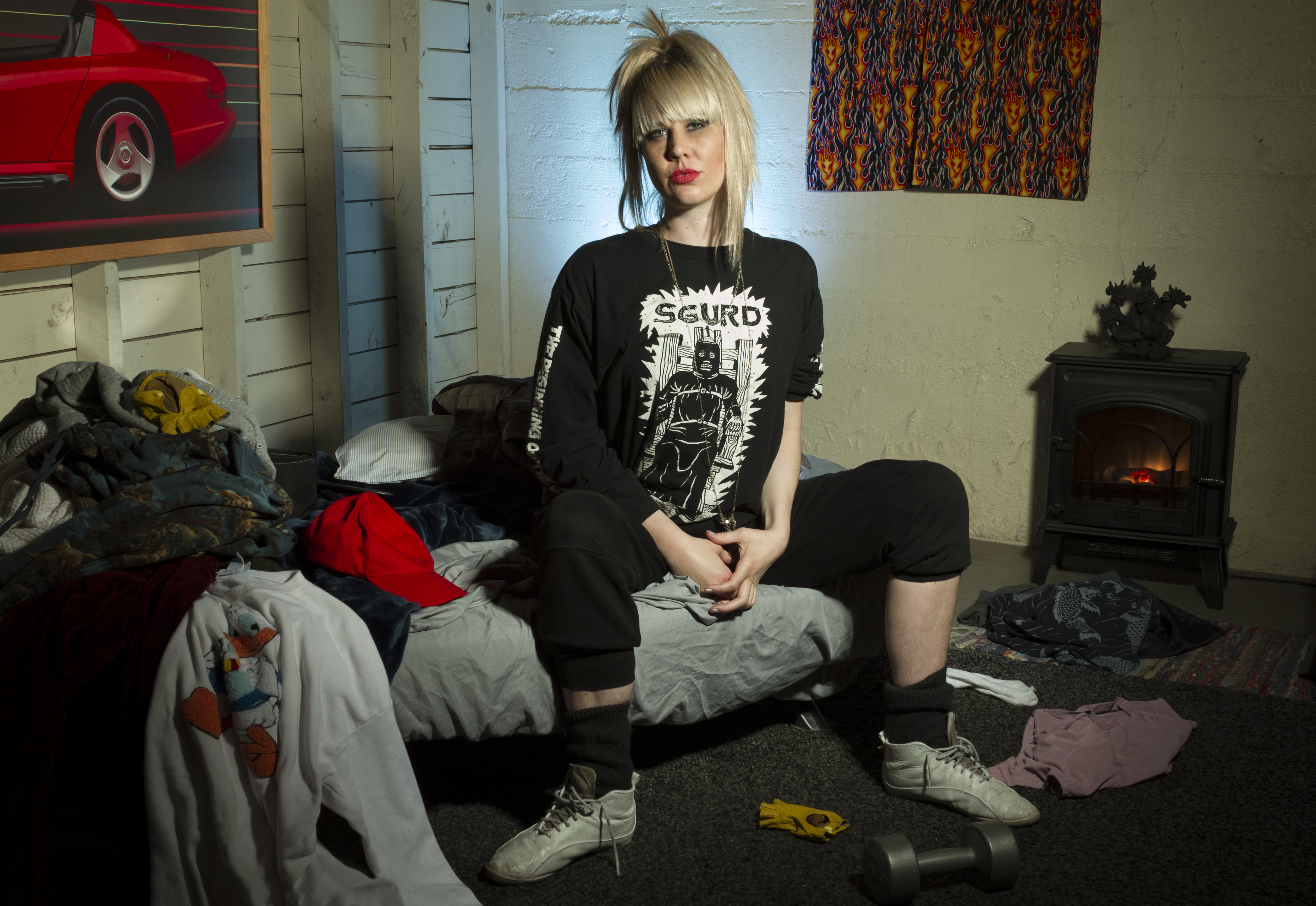 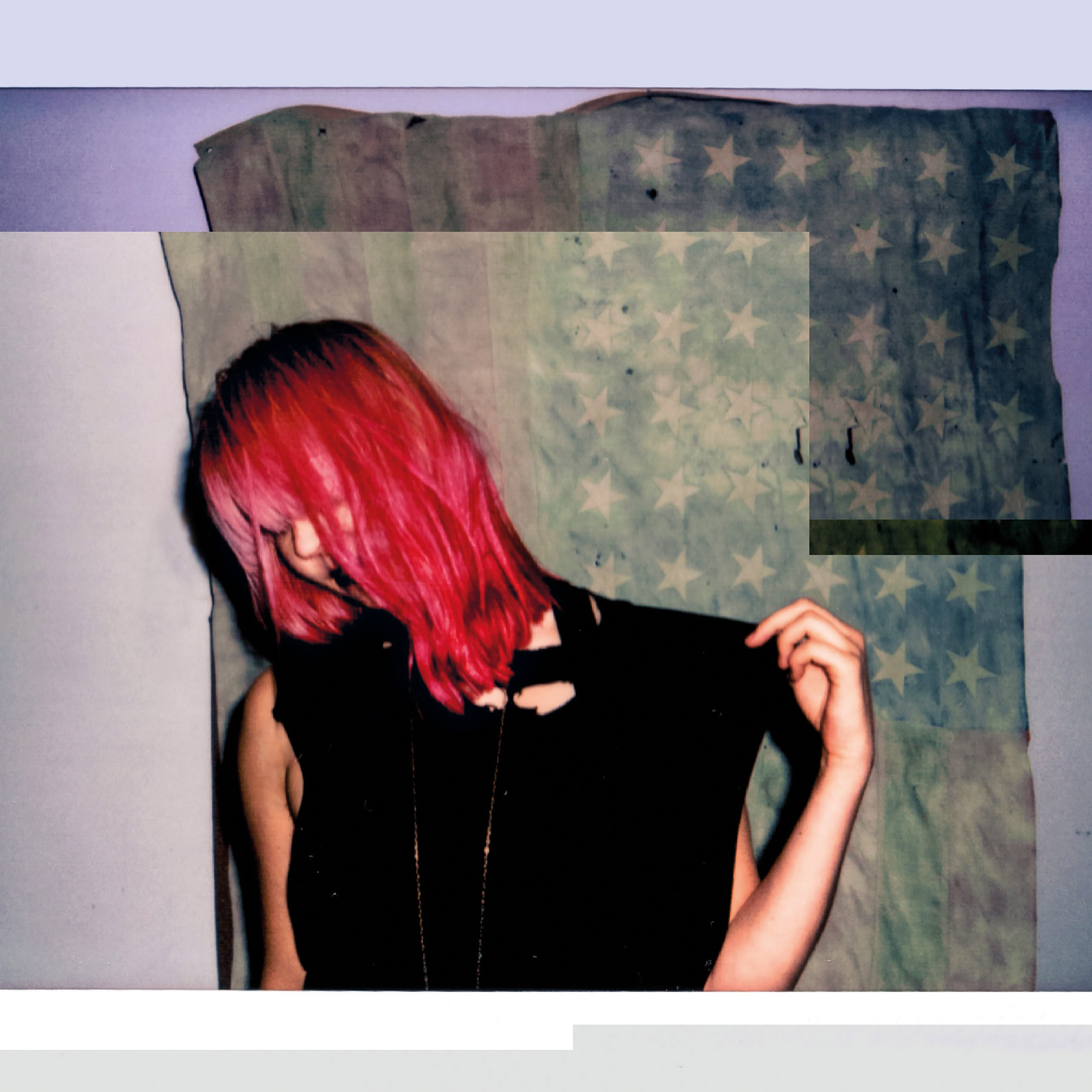