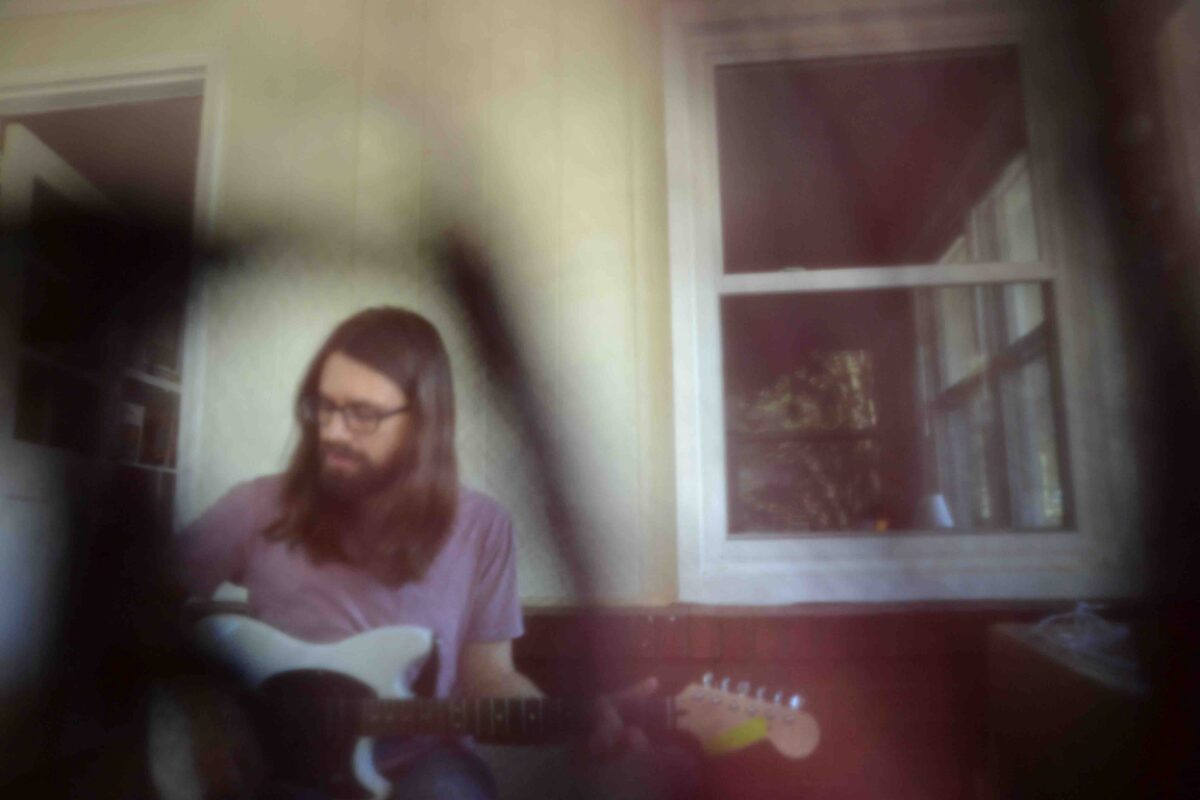 The raw inspiration for Vague Tidings, Elephant Micah’s third effort for Western Vinyl, comes from a DIY tour of the 49th state. It was a trip that went off the beaten path—sometimes a bit too far for comfort. Now, over a decade later, listeners find songwriter-producer Joseph O’Connell stationed at a creaky spinet piano, singing about the Alaskan sky. Throughout, his lyrics take a new angle on a pet theme: human encounters with the natural world. Vague Tidings places these encounters in the American West and, at times, in its sci-fi corollary, outer space. Its imagery draws from the allure of Alaska, the idea of Western prosperity, and the human relationship to wilderness more broadly. Often, O’Connell sings about the goal of capturing and commodifying nature. In poetic sketches of resource extraction industries and dark sky tourism, frontier lust runs amok. Pipelines catch fire and stars disappear, all to the tune of a stark, uncanny Americana.

It was 2006 when O’Connell received an unexpected invitation to gig in Alaska. Details were sparse, but the idea was seductive. He grabbed a guitar, boarded a discount flight in Indianapolis, and piled into an old RV in Anchorage with an assortment of other young folkies. What followed was somewhere between a concert tour, a camping trip, and an extended jam session, all taking place under the legendary midnight sun. By necessity, the venues were non-traditional—a public library here, a health food store there—and half the playing went unobserved by any audience at all. For a couple weeks, O’Connell immersed himself in Alaskan life: he cheered on the Homer 4th of July parade, drank from rivulets on the Matanuska Glacier, and, in a terrifying turn at the end of the trip, got stalked by a black bear at Hatcher Pass. “I started to wonder at some point,” he recalls, “whether this kind of tour was a little too risky for me.” When he caught his flight back to the lower 48, it was kind of a relief.

Unpacking, O’Connell found he had some new artistic resources at his disposal, including a camera full of low-res digital images and a greatly improved clawhammer banjo technique. So he started making songs. “I’d already written about Roman ruins and medieval cathedrals and so forth,” he says. “When I got back from Alaska, I began to draw more from the idea of ‘new worlds’ rather than a European ‘old world.’” This new material expressed itself in metaphors of mountain climbing, gold prospecting, and stellar observation. An American tradition of cowboy bronzes and sublime landscapes tends to glorify Western expansion. For his part, O’Connell intended to cast doubt on it. “What I had in mind, I think, was a kind of song that, instead of celebrating progress, was broadly anxious about where it was leading,” he explains.

Vague Tidings is a sustained, hallucinatory rendering of this theme. In style, its eight songs follow a switchback path between foggy incantations and mountain anthems. Made with a small cohort of acoustic instrumentalists, the record is rough hewn, but easy on the ears. Opener “Glacier Advisors” sounds a warning for the anthropocene, describing environmental pillagers that “encircle the earth and then dive for her prize.” “Eastern Callers,” for its part, mashes up astronomy with Alaskan fakelore in a surreal account of the Aurora Borealis. “Your callers have come from the East,” locals tell the aurora. They’re paranoid about foreign visitors, who supposedly want to conceive children under the illuminated sky (a real-life xenophobic myth). But the aurora itself is moving on from its possessive guardians—“being drawn away” by the magnetism of solar winds (an actual scientific phenomenon).

O’Connell’s strange northern exposure has had a lasting impact that goes beyond his Elephant Micah project. The year after the trip, he enrolled as a folklore studies graduate student in another northwest state, at the University of Oregon. Seeing the influence of the folk music revival in Alaska was part of what sparked that move. “The family that invited me on the tour was big into traditional music,” he remembers. “That trip deepened the mystery for me of who gravitates toward ‘old songs’ and why.” More recently, he’s made trips back to the northwest to do field research for a cultural program called the Oregon Folklife Network. The time he’s spent with regional personalities—from maritime singers to self-described “water witches”—has kept him puzzling over the identity of the broader region. “I think we tend to imagine the western states as a kind of testing ground for American ruggedness and independence. These are things I try to examine or question in songs. And oftentimes, in a folklife project, I’m interviewing people who are also putting their spin on those ideals.”

It took a while for O’Connell to make a record of his Alaska songs. But the passage of time seems to have turned this material, like celluloid film, into something extremely combustible. In 2019, the time felt right to do some preservation work. “The more it sinks in that the planet is at risk, and that we belong to nature rather than vice versa, the more relevant these songs feel to me,” O’Connell says. To put Vague Tidings down on tape, O’Connell assembled some of his favorite musicians in Raleigh-Durham, North Carolina area, where he’s lived since 2015. They crowded into a converted utility shed and began to jam on the unearthed compositions. As much as the songs themselves, O’Connell’s collaborators shine. Libby Rodenbough (Mipso) bows and plucks a detuned fiddle, Matt Douglas (Mountain Goats) breathes life into various woodwinds, and Matt O’Connell (Chorusing, Lean Year) sets the pace on a two-piece drum set. Their loose, imaginative playing pushes Vague Tidings beyond singer-songwriter tropes into something richer in texture. Ultimately, this is foreboding but spacious music, with plenty of room for reconsidering life on earth. 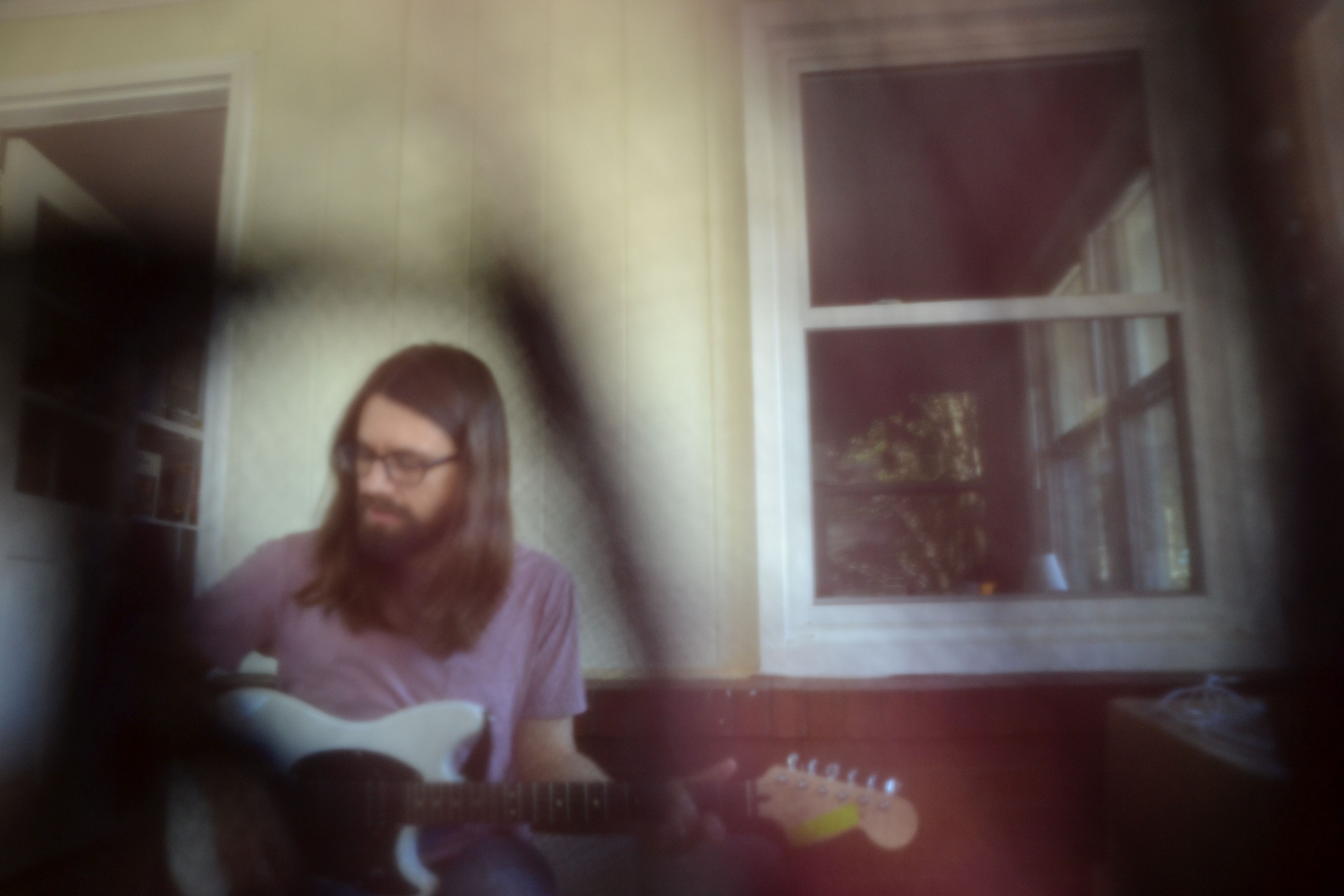 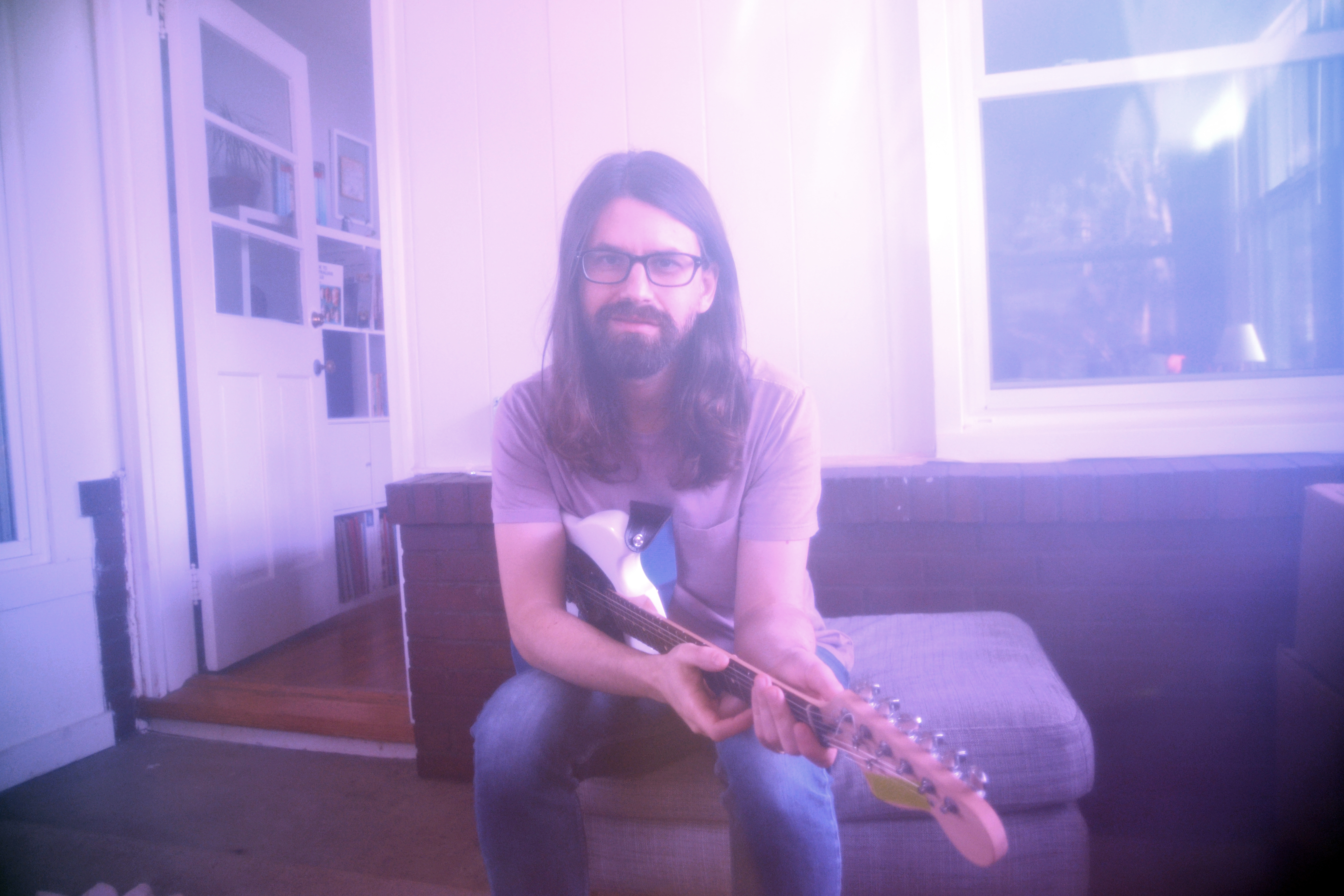 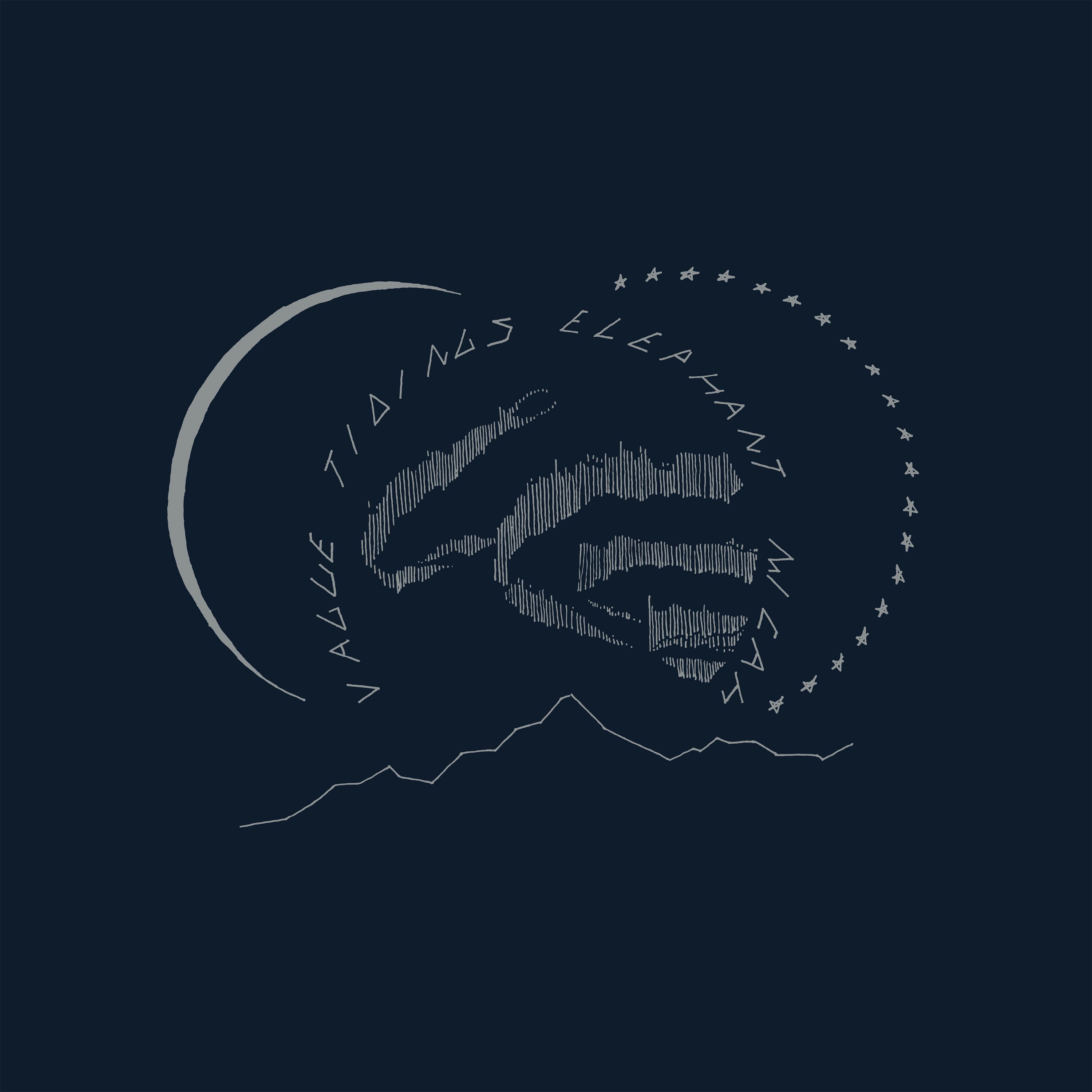