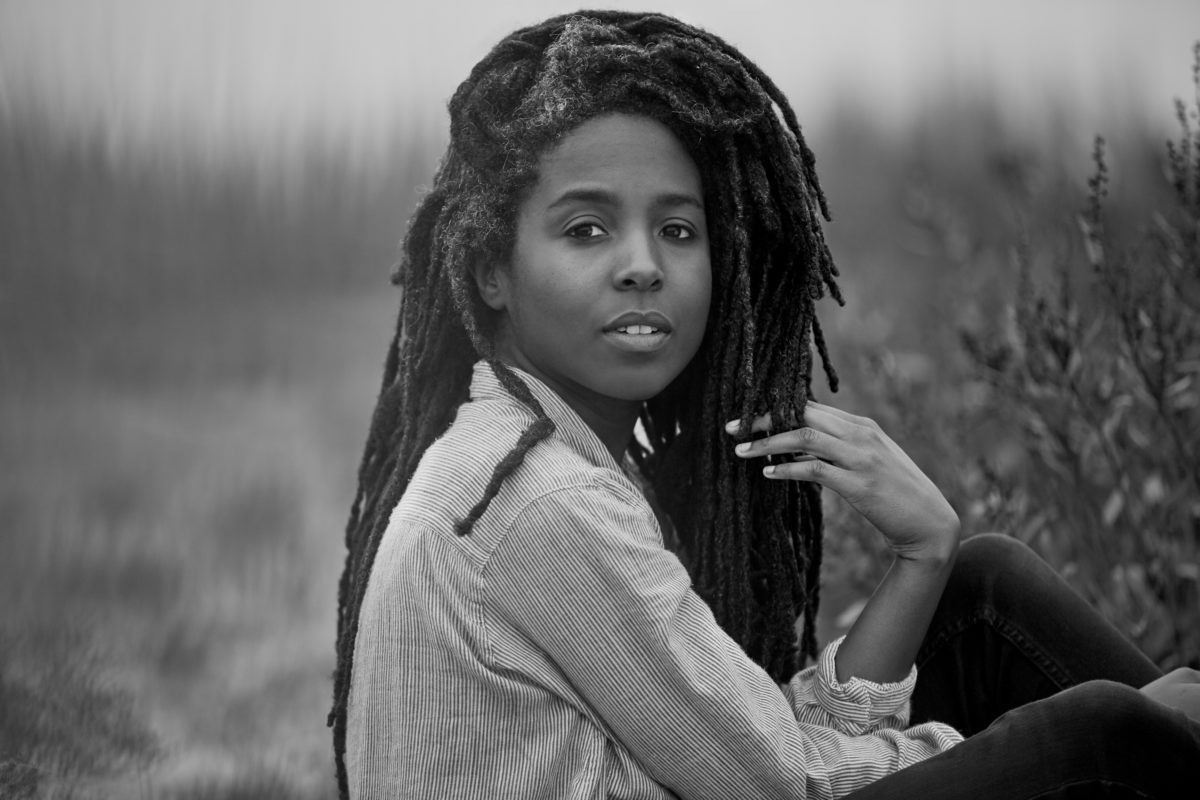 Born and raised in San Antonio, Texas, and currently residing in Beverly, Massachusetts, violinist, vocalist and songwriter Aisha Burns began playing violin when she was 10 years old, and has been touring and recording since 2006. Soon after moving to Austin in 2005, she gained her start with folk-rock outfit Alex Dupree and the Trapdoor Band, and joined the instrumental ensemble Balmorhea on violin in 2007. After years of secret singing, she released her solo debut Life in the Midwater in 2013. Called "twisting, ethereal...arresting" by Dazed Magazine, and praised for its "delicate intimacy" by NPR, Life in the Midwater explored mortality and relationships with candor and wisdom.

Her new album Argonauta, is a collection of songs about her struggle with the grief of losing her mother, while also navigating a new relationship, and ultimately trying to figure out what the new normal is for her life.

A statement from the artist: The release of my first record in 2013 fell in a series of complicated years. Musically, things were nearly better than ever. Work with Balmorhea was great. My first solo record was out in the world. I’d unexpectedly delved into the most rewarding long-term relationship of my life. But amid the thick sense of opportunity, I simultaneously found myself in the throes of the greatest devastation of my life. My mother passed away in 2012, and the reality of life after her passing was still setting in. It’s said that grief comes in waves, and I’ve found this to be true. In the busyness of music life, I found an incredibly comfortable, exciting distraction. Though in moments of stillness, I found myself unravelled in a kind of frozenness. The unfairness of life and death spun around ceaselessly in my mind.

This new relationship, comprised of two touring musicians, weathered many seasons as a union between two ships in the night. It brought forth its own particular kind of longing and perpetual geographies between a loved one and me. My past felt like a distant story, untrue in the haze of loss, and I could not peacefully outline the future of two moving parts. Little by little, I began to, as the poet Rilke said in Letters to a Young Poet, abandon my obsession with knowing and instead find a way to “live the questions.” Writing these songs became an exercise in that philosophy with the hope that, as Rilke continued, “Perhaps you will then gradually, without noticing it, live along some distant day into the answer.”

And so Argonauta continues where Life in the Midwater left off, vulnerably honest about a feeling of lingering darkness, but still holding to the hope of a way forward. Songs like “Where Do I Begin,” “Would You Come to Me,” and the opening track “We Were Worn” echo this precisely, and ring with a small beacon of light amidst the darkness. Musically, the self-produced album is more evolved, with densely layered vocals often carrying the arrangements, and the presence of the band more clear. Yet, the songs are still centered around my voice, its growth and maturity evident throughout.

Argonauta is the child of a strange chasm in my life, the space where both unfathomable, debilitating loss and new love and hope reside. In an attempt to process this romantic love, the loss of my mother who lived her life as my confidant and dearest friend, and the hope of someday gaining acceptance of life’s ever-shifting cycles, these songs emerged. I had to write this record to give voice to the depression, anxiety and uncertainty I endured while grieving. Talk of depression and grief in our society is so run from, so eschewed, that they might as well be nameless states. When asked how I was doing, I felt no space to say, “Oh, me? I’m completely devastated and also in love.” I did not have the courage to speak of depression. I could not fully admit it to even to those closest to me. And so I wrote to relieve the pressure in my own soul, but also in hopes that someone out there in the throes of dark days might gain solace in knowing that fair weather can rise again.

The record takes its name from a chapter in a book called Gift From the Sea, by Anne Morrow Lindbergh, wife of the famous aviator Charles Lindbergh. She writes: “There are in the beach-world certain rare creatures, the ‘Argonauta’...who are not fastened to their shell at all. It is actually a cradle for the young, held in the arms of the mother argonaut who floats with it to the surface, where the eggs hatch and the young swim away. Then the mother argonaut leaves her shell and starts another life...Sailors consider these shells a sign of fair weather and favorable winds.”

The imagery of the vanished maternal figure, a journey into independence for the offspring, and the token of such an abandonment transforming into a good omen for a stranger cemented the connection of these songs to the name Argonauta. The chapter ends with the acceptance I hoped to gain from writing this record and that I hope the listener will gain too: “...each cycle of the tide is valid; each cycle of the wave is valid; each cycle of a relationship is valid. And my shells? I can sweep them all into my pocket. They are only there to remind me that the sea recedes and returns eternally.” 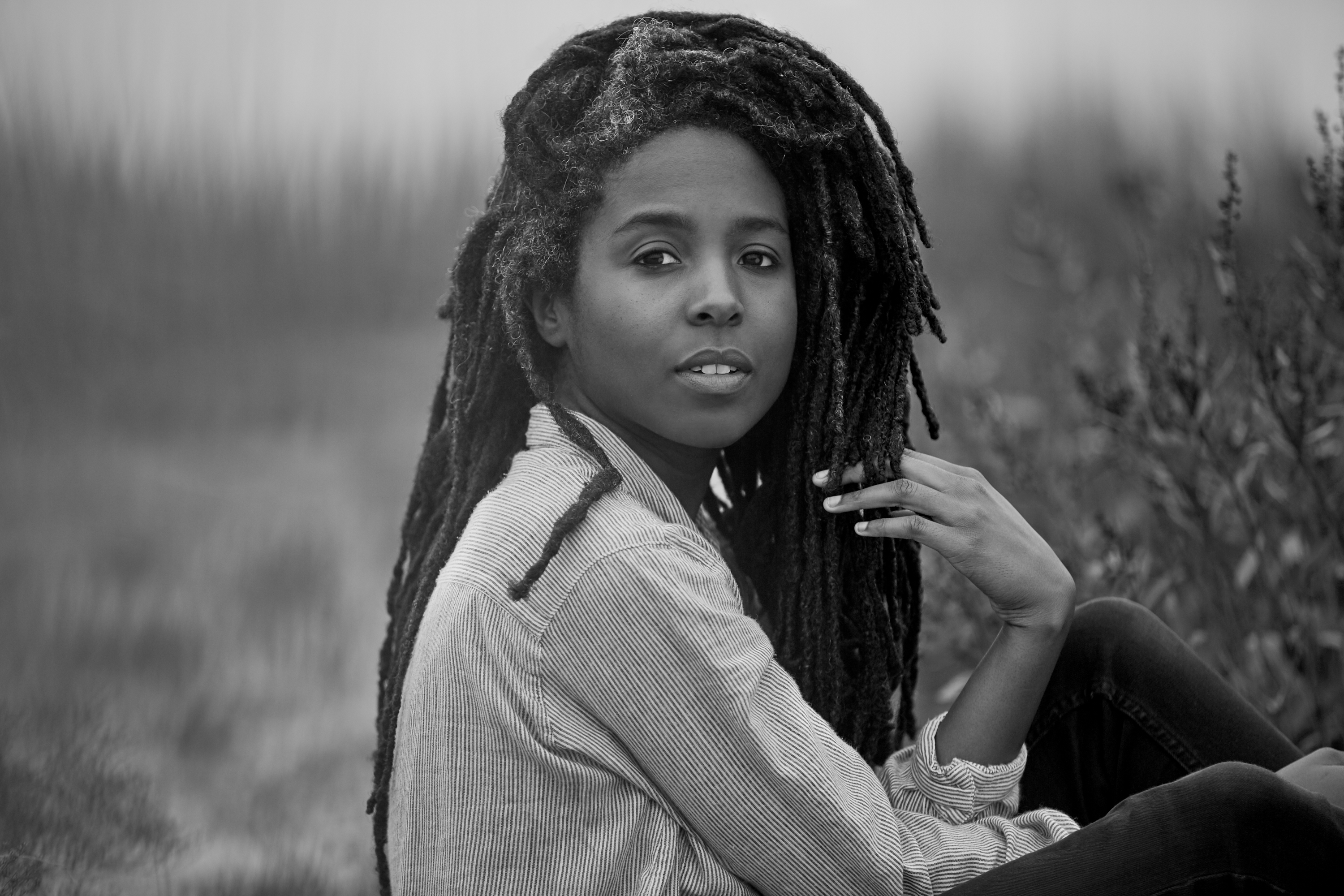 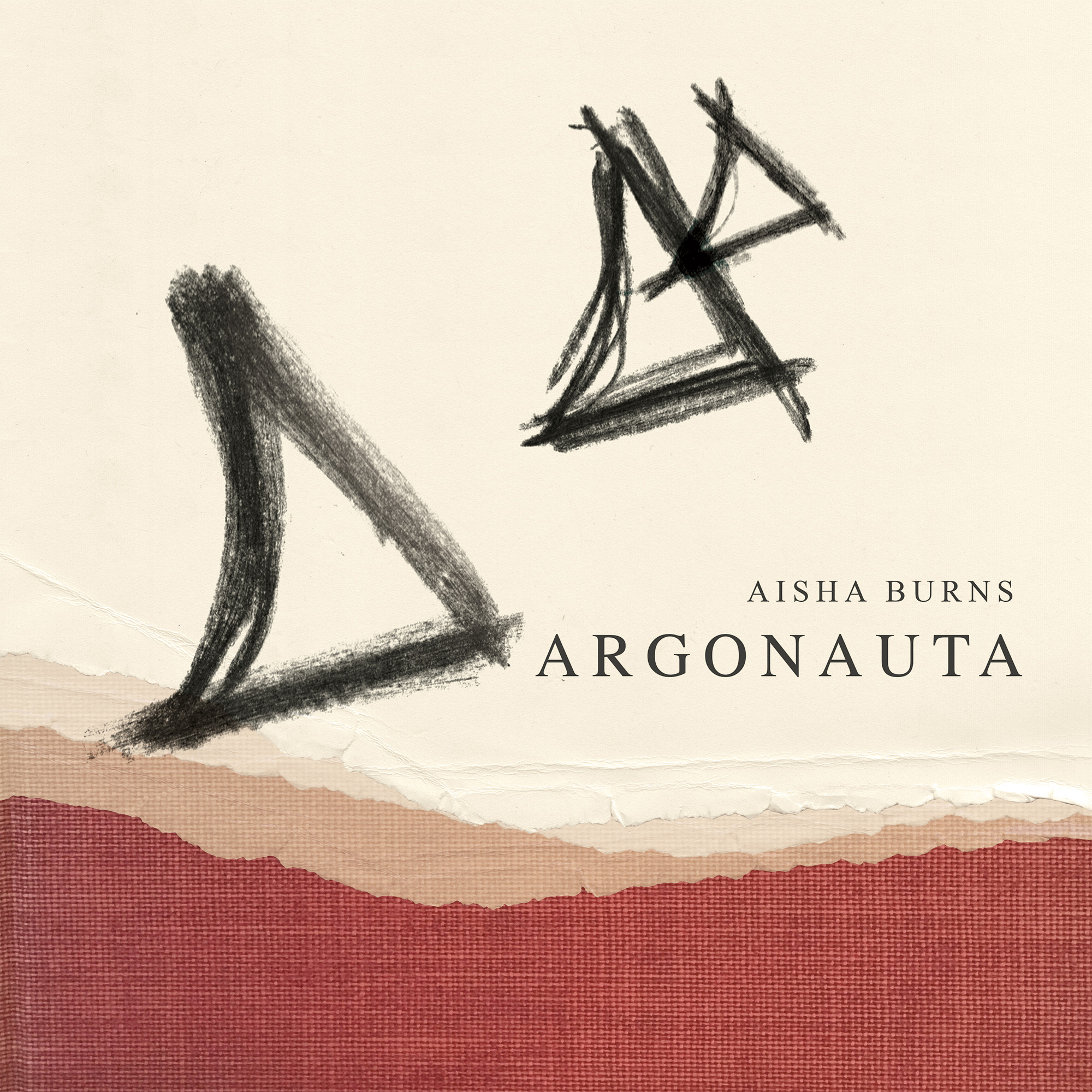