The Garden out digitally February 25th, and physically on March 25th, via Secret City Records.

Montreal’s Basia Bulat has announced The Garden: a new album that reimagines songs across her five studio albums with stunning classical string quartet arrangements by Owen Pallett, Paul Frith, and Zou Zou Robidoux. While she has been known to play live with small chamber ensembles and full orchestras–including the Ottawa National Arts Centre Orchestra and Symphony Nova Scotia–The Garden marks Bulat’s first recording to capture this spellbinding configuration, which further showcases her singular voice and timeless songwriting. Across the 16 songs, produced by herself and Mark Lawson (Arcade Fire, Beirut), she revisits and gives new life to beloved originals alongside a handpicked group of string players, as well as bandmates Andrew Woods and Ben Whiteley on guitar and bass, respectively.

"This past year, I let myself slow down, dig in the dirt, take root, and look at what memories and melodies came springing back to me in the garden after many years on the road. When I wrote ‘The Garden’ [in 2016], I was in a distorted state of mind, and it took my hand and calmed me. ‘We won’t look back, and if we don’t, we won’t be lost.’ It told me to breathe into the present moment and look toward the future, and during this past year of stillness and reflection, it reminded me to do that again, like a meditation,” explains Bulat. “Gardens evolve and change and are always growing. In my garden, the plants return, some pruned back, some overgrown, but they are never exactly the same as the year before. Owen’s arrangement for this song details all the blossoms and thorns blowing about together in the wind - new shoots and old shapes making themselves known to each other in magical ways. I feel so very fortunate to bring this song to another season in bloom.”

For Bulat, The Garden was a chance to record anew select songs whose meanings have shifted from when she originally composed them. Distance teaches, and reveals: "I sing the songs differently now," she says. "It's the gift of time." While creating The Garden, Bulat had just found out she was expecting her first child, which she revealed to her collaborators in the midst of recording, down a wire from the vocal booth. A song can change shape, turning new leaves and growing new blooms, in life’s unexpected seasons. The Polaris Music Prize and Juno-nominated Bulat is known for her powerful, unwavering vocals, and for live performances that see her effortlessly switching between instruments such as the autoharp, piano, guitar, dulcimer, and charango. Her work has earned acclaim throughout her career from The New Yorker, NPR Music, The New York Times, Pitchfork, WNYC, The Independent, MOJO, and Uncut, among many others; her most recent album, 2020’s Are You in Love?, produced by Jim James (My Morning Jacket), received rave reviews from press including The Independent (★★★★), MOJO (★★★★), and Uncut. Bulat has toured extensively around the world, gracing such stages and festivals as Carnegie Hall, Newport Folk Festival, and Montreux Jazz Festival. 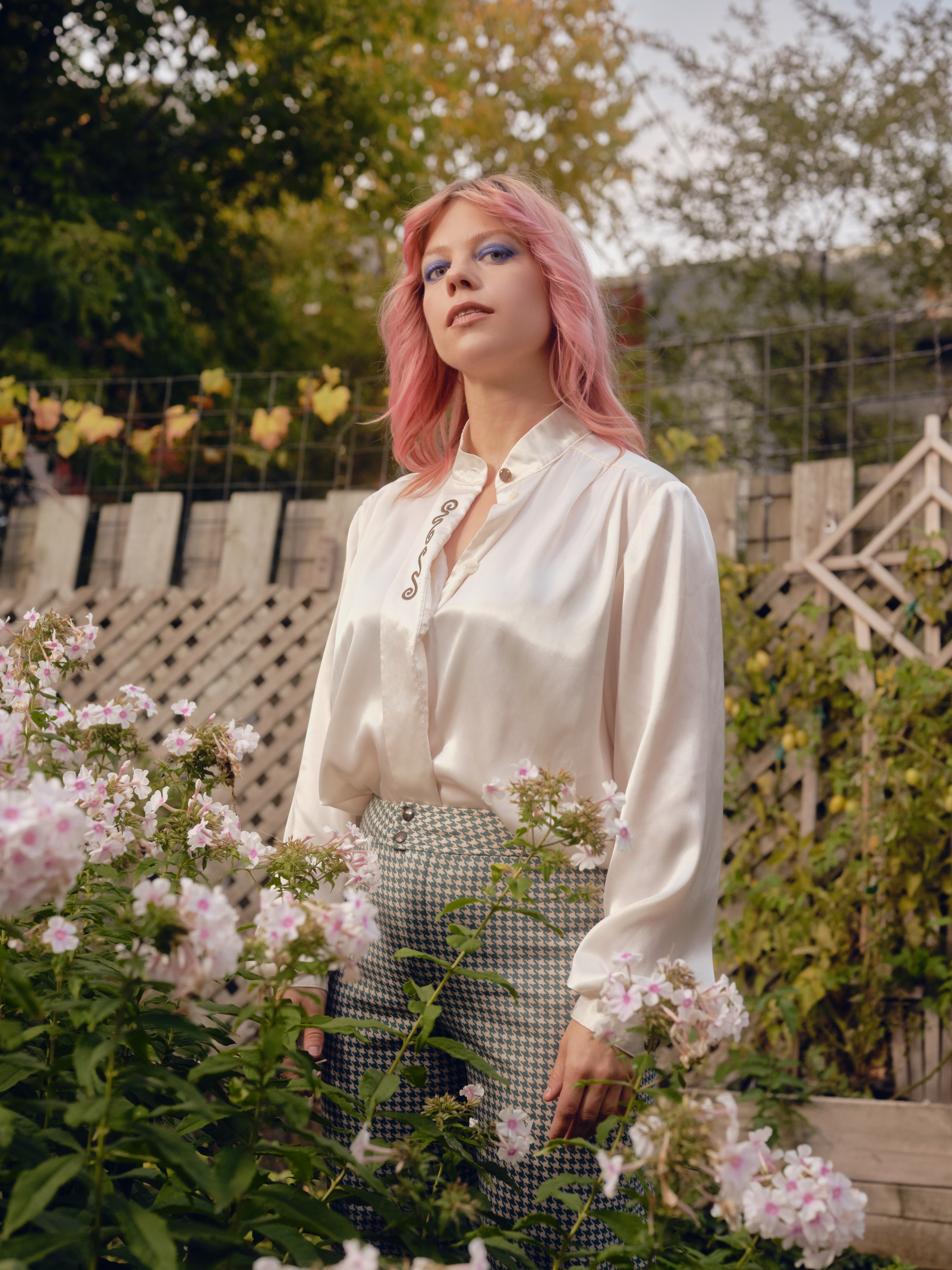 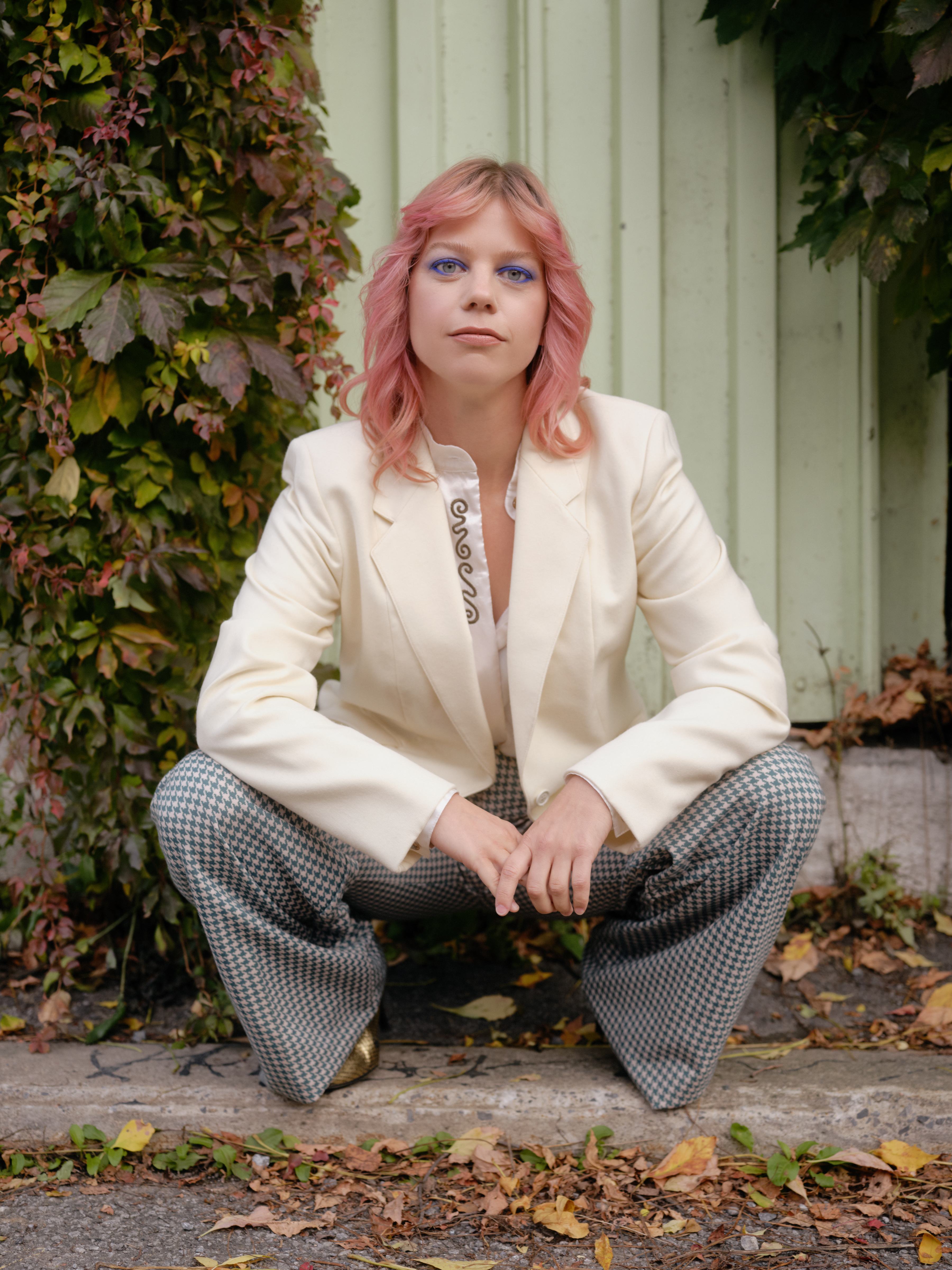 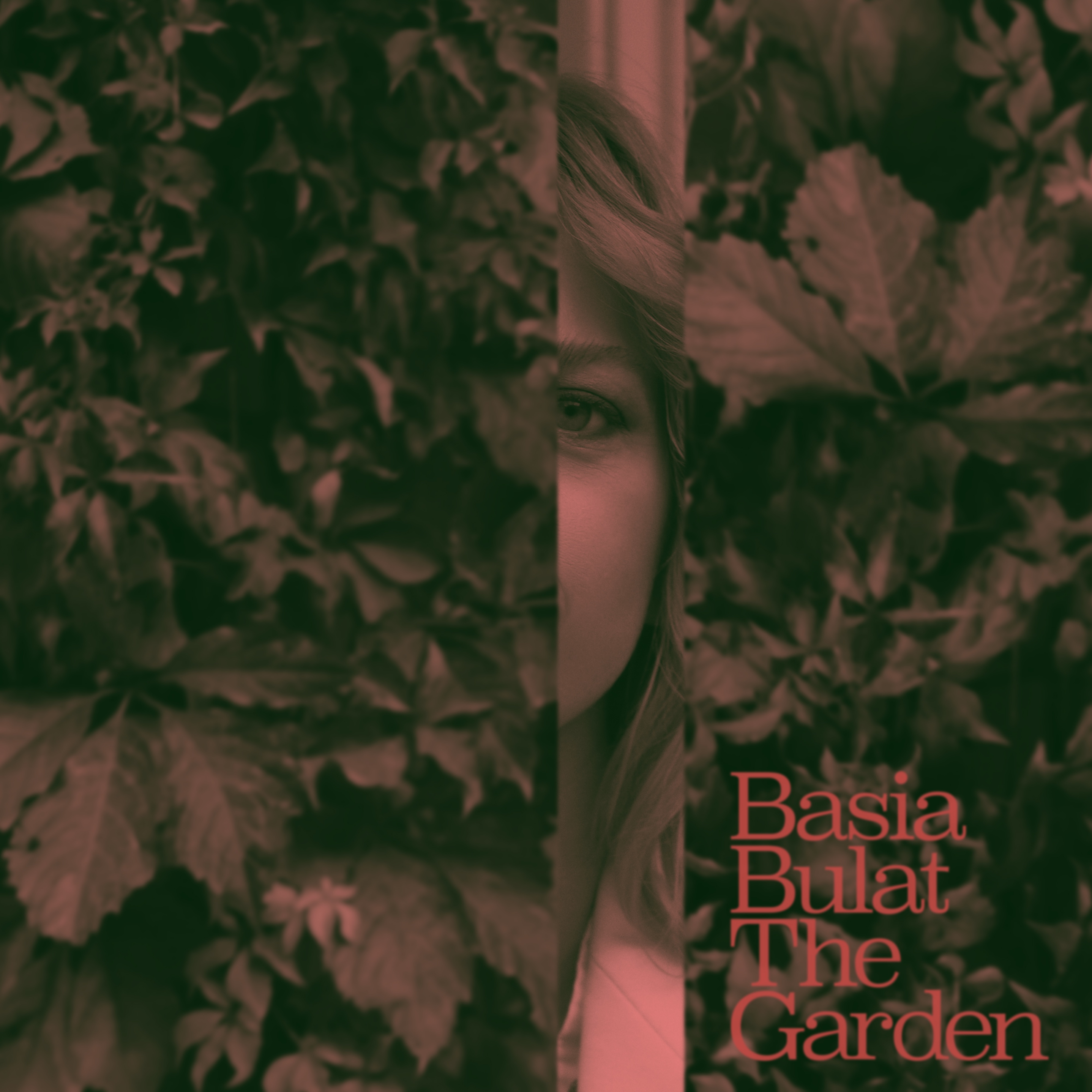