In 1997, after less than four years together, Mineral broke up. But while some bands simply fade away after calling it a day, that wasn’t the case for the Austin-based four-piece. In fact, it was quite the opposite – their legacy grew and grew. Not bad for a band who had only put out a handful of seven-inches and two studio albums, 1997’s debut The Power Of Failing and 1998’s posthumous EndSerenading. Back then, Mineral’s members – vocalist/guitarist Chris Simpson, guitarist Scott McCarver, bassist Jeremy Gomez, and drummer Gabe Wiley – were little more than kids, early-20-somethings with a magical chemistry that can still be heard and felt in those songs today, but which few people ever got to experience at that time.

In 2014, something remarkable and unexpected happened. Mineral got back together – something they said they’d never do – and played a whole bunch of shows, first in the US and then in Europe, Japan, and Australia. Not only did that mean audiences were finally able to hear songs from EndSerenading in a live setting for the first time, but the band were also playing large (and sold out) venues rather than DIY basement shows, and earning press from outlets including Pitchfork, Entertainment Weekly, Noisey, Stereogum, Alternative Press, and Brooklyn Vegan, among many others – in essence, enjoying the kind of success that, despite signing to a major label, they never experienced the first time around.

Now, on the 25th anniversary of the band’s existence, something else remarkable and unexpected has happened: for the first time in more than two decades, Mineral is releasing new music. The two new songs – available physically as a collectible 10-inch coupled with a limited edition hardcover book, One Day When We Are Young: Mineral At 25 – pick up exactly where the band left off all those years ago, ebbing and flowing with their trademark grace and beauty, but also carrying the weight of the world, and the past, on their shoulders. The Simpson-born “Aurora” is a lilting, soothing and melancholy song that floats for eight gorgeous minutes; the blueprint for the dreamy, elegantly tender “Your Body Is The World” – which explodes and soars to an epic crescendo – came from Gomez. Both are classic Mineral and fit perfectly within that highly regarded back catalog, but also represent who the band members are today, 20 years later.

“When we started this whole thing, I’m not sure that any of us were 100% confident that we’d be able to write a couple of songs that we could pass off as Mineral songs,” says Gomez. “But the fact that we did it and came out with two songs that, personally, I think sound great, makes me super happy. And I think they’re a good representation of where Mineral might actually be in 2019. It’s a good bridge.”

“I agree,” echoes Simpson. “It was a task that we set for ourselves that we hoped we could do, but it felt all along like a challenge that may or may not be met. Making new material as Mineral, when everything Mineral is known for is those two records that came out a long time ago, was almost like having a writing prompt. You can’t just write anything – it has to make sense with what it was before. But it obviously also has to be us now. So it was about how to marry those two worlds.”

Not only do both songs, which were produced by engineer/producer Dave Trumfio (Wilco, Built To Spill, Hope Sandoval), do exactly that, but so does the 56-page One Day When We Are Young: Mineral At 25, which features a written history of Mineral by music journalist Mischa Pearlman. Ensuring this is something to be cherished as much as the new songs themselves, the book also contains brand new interviews with the band; contributions from Jim Adkins (Jimmy Eat World), Tim Kasher (Cursive), Norman Brannon (Texas Is The Reason), Frank Iero (My Chemical Romance), and Robert Pope (The Get Up Kids), in addition to others close to the band who played an important role in their past or their present – or both; and rare or never-before-seen photographs, memorabilia, and handwritten lyrics. And while it’s entirely possible “Aurora” and “Your Body Is The World” could be the last songs Mineral ever write, this release will be followed up with a 2019 tour in order to mark this long-awaited new chapter for the band – because this is something definitely worth celebrating. 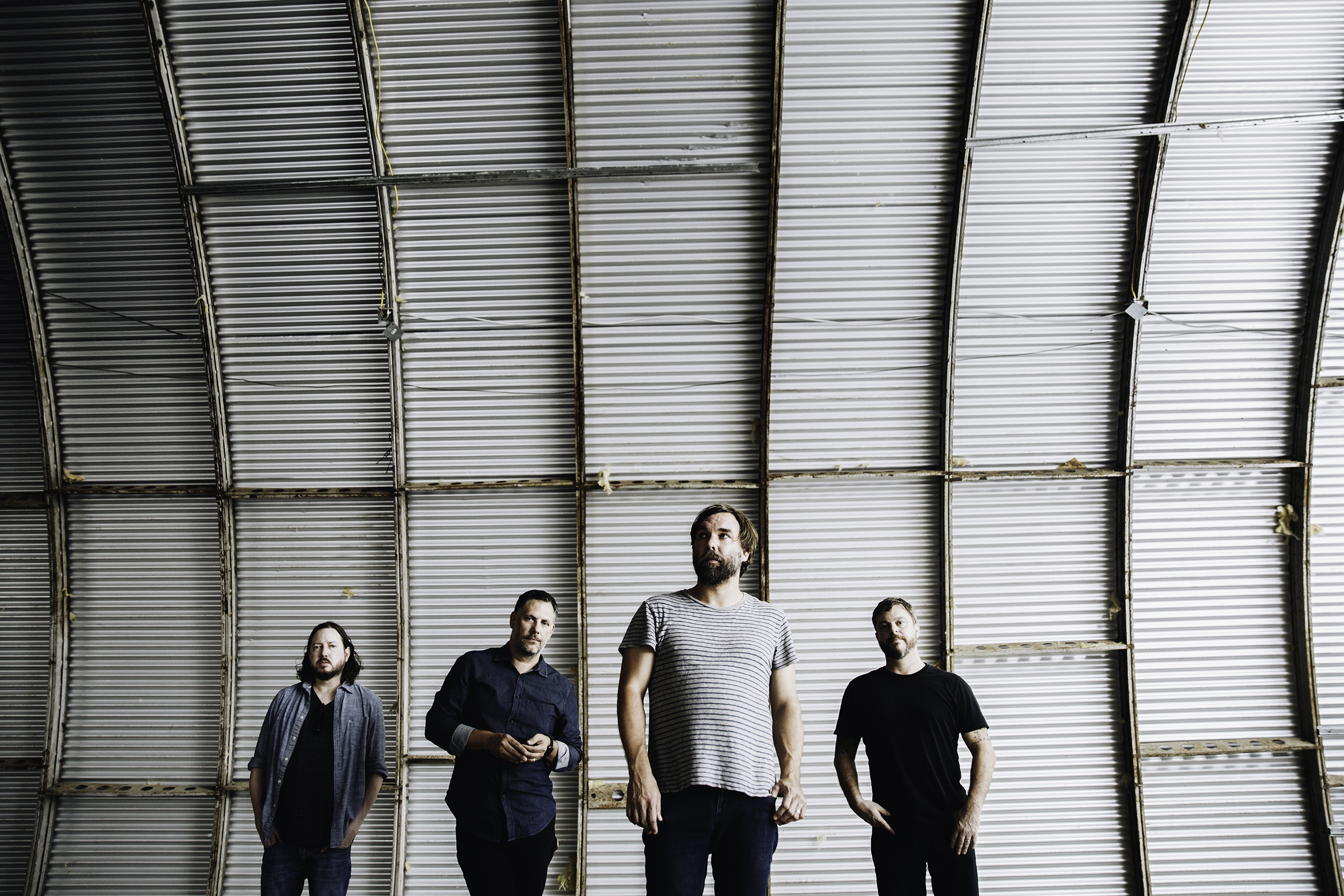 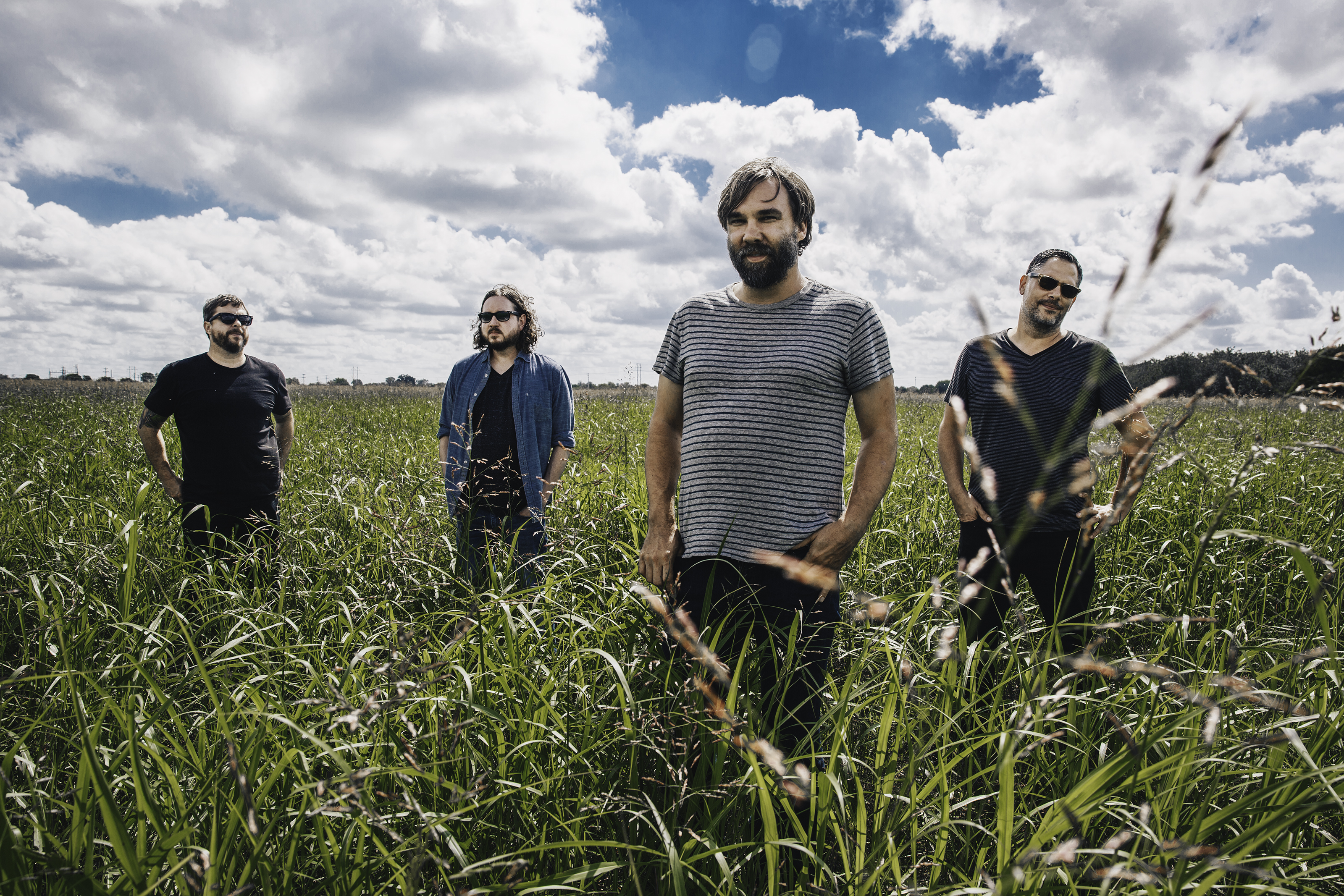 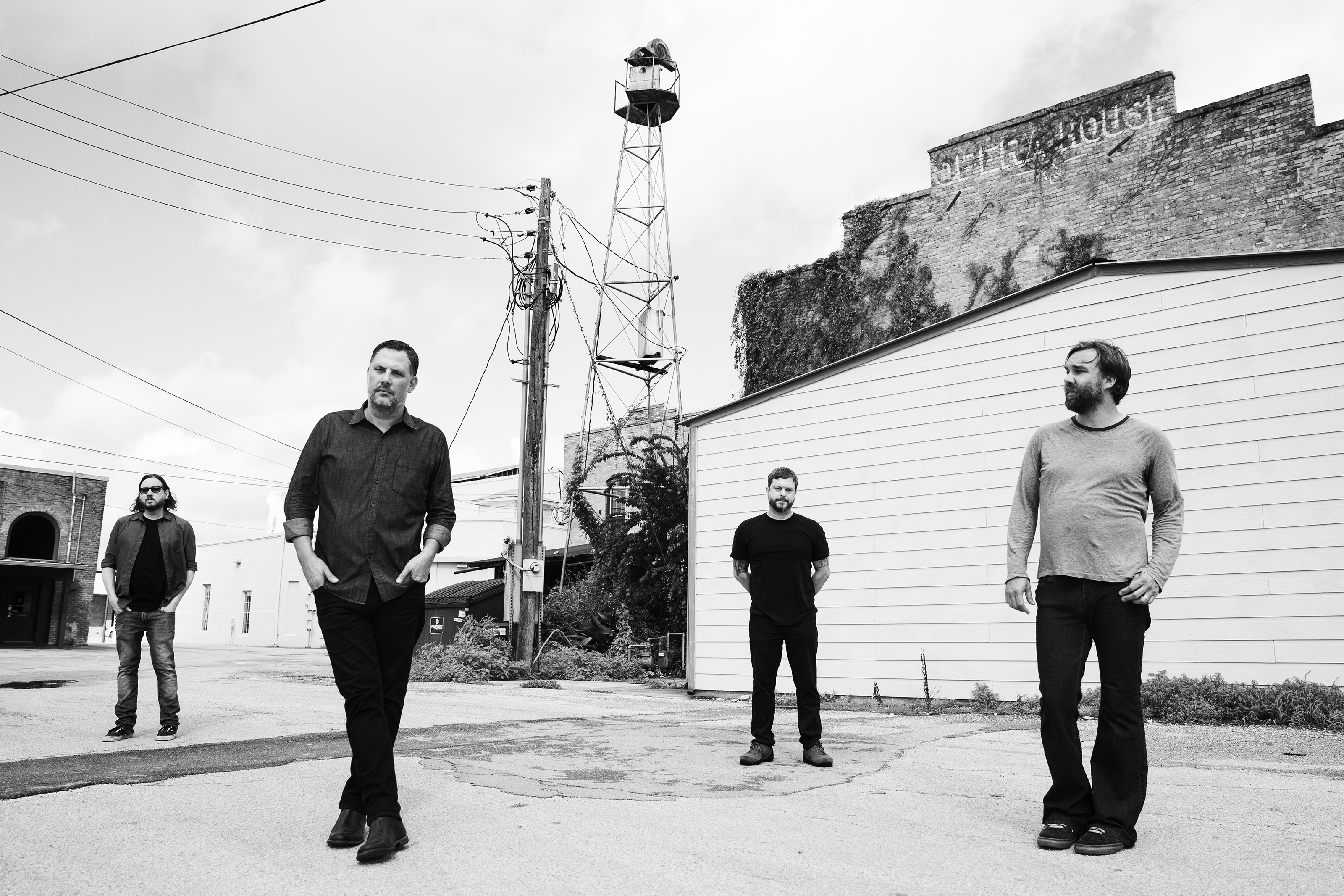 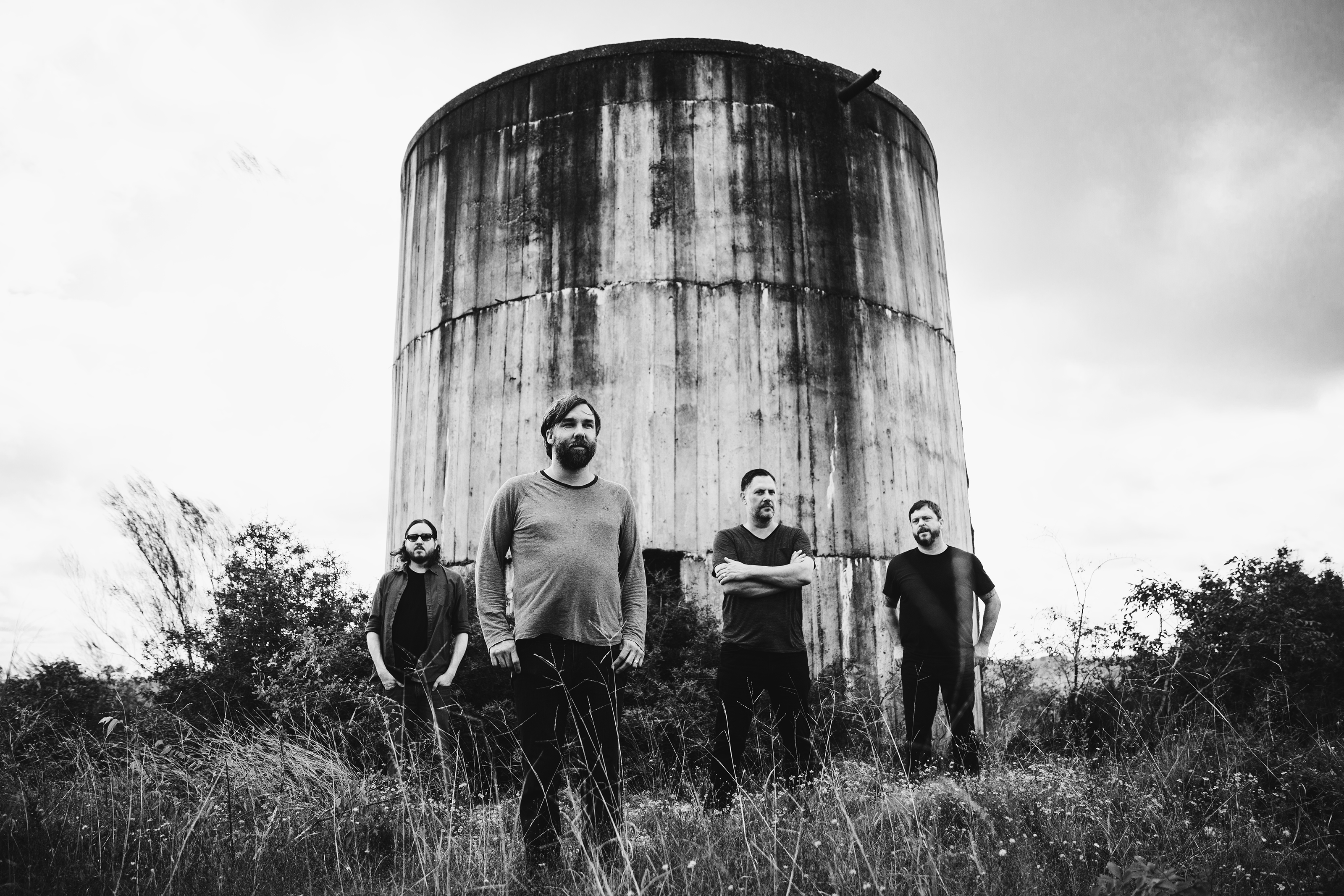 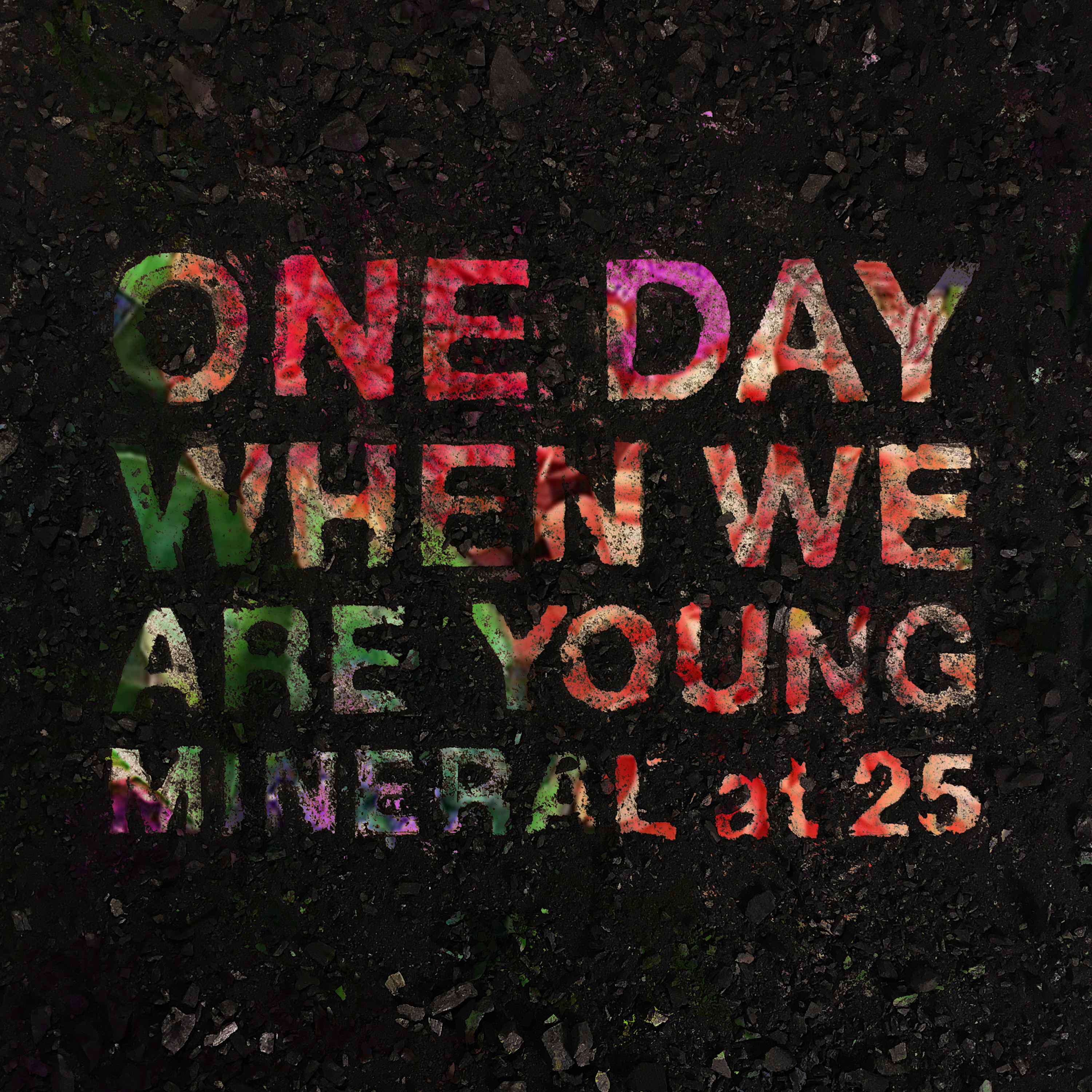 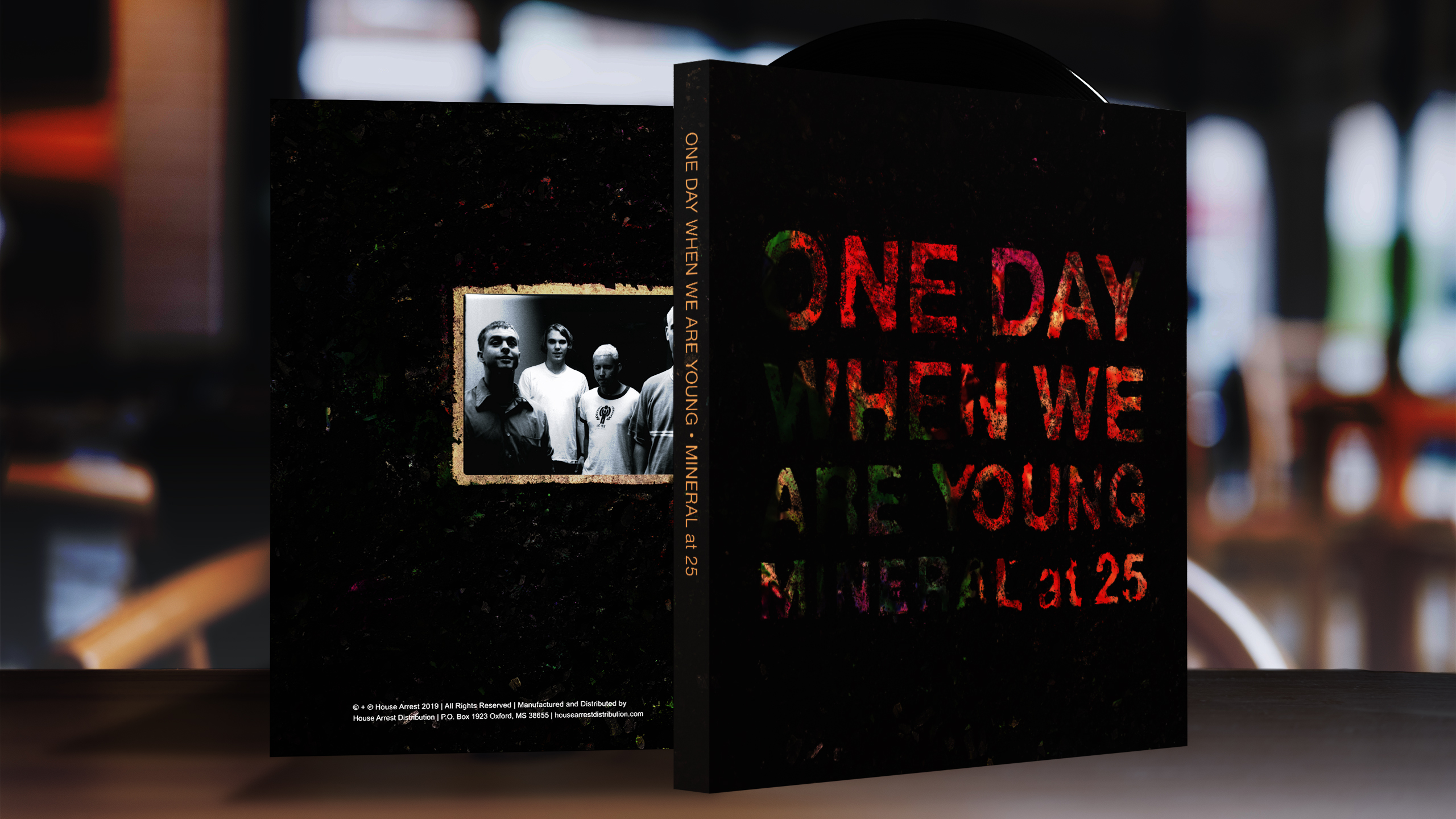 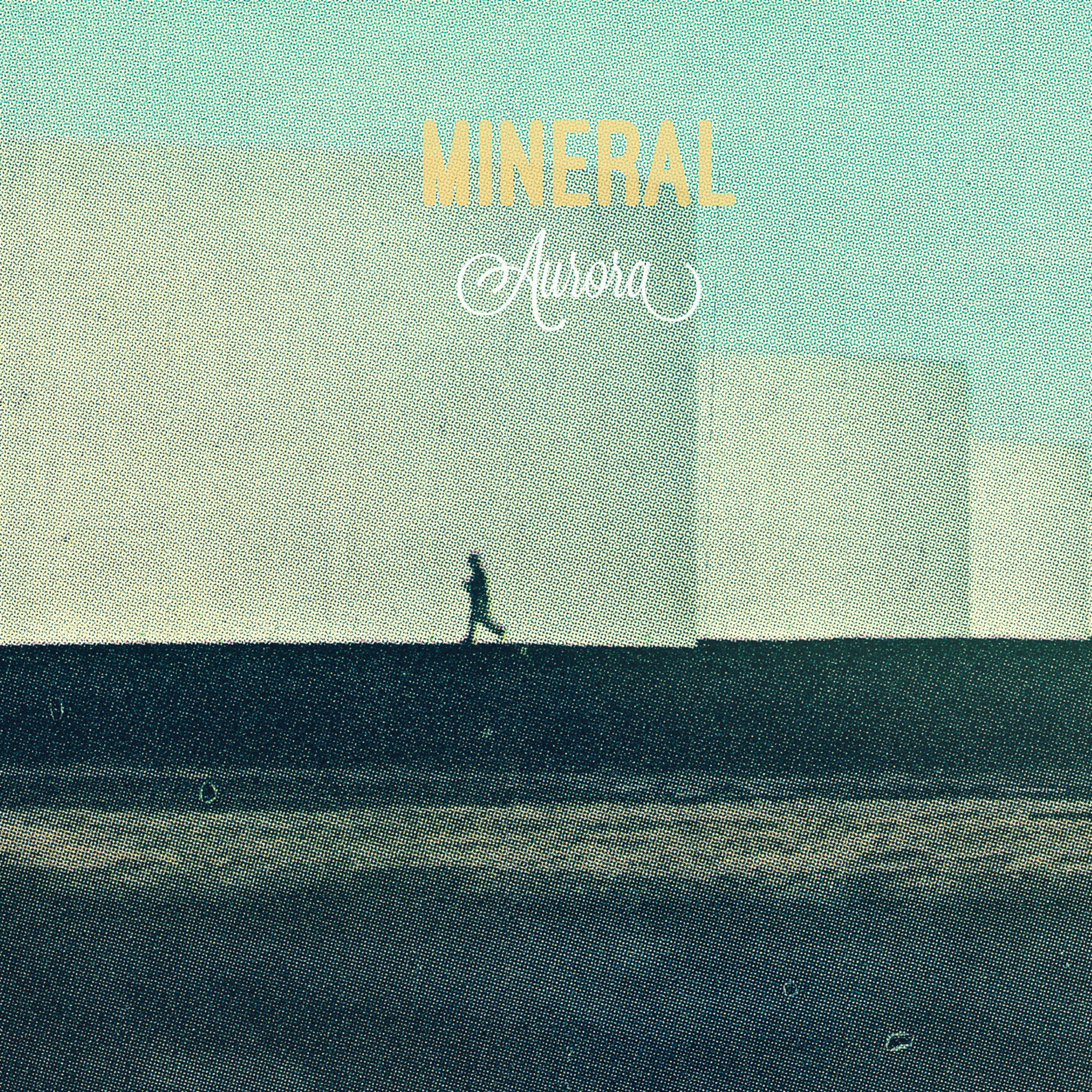