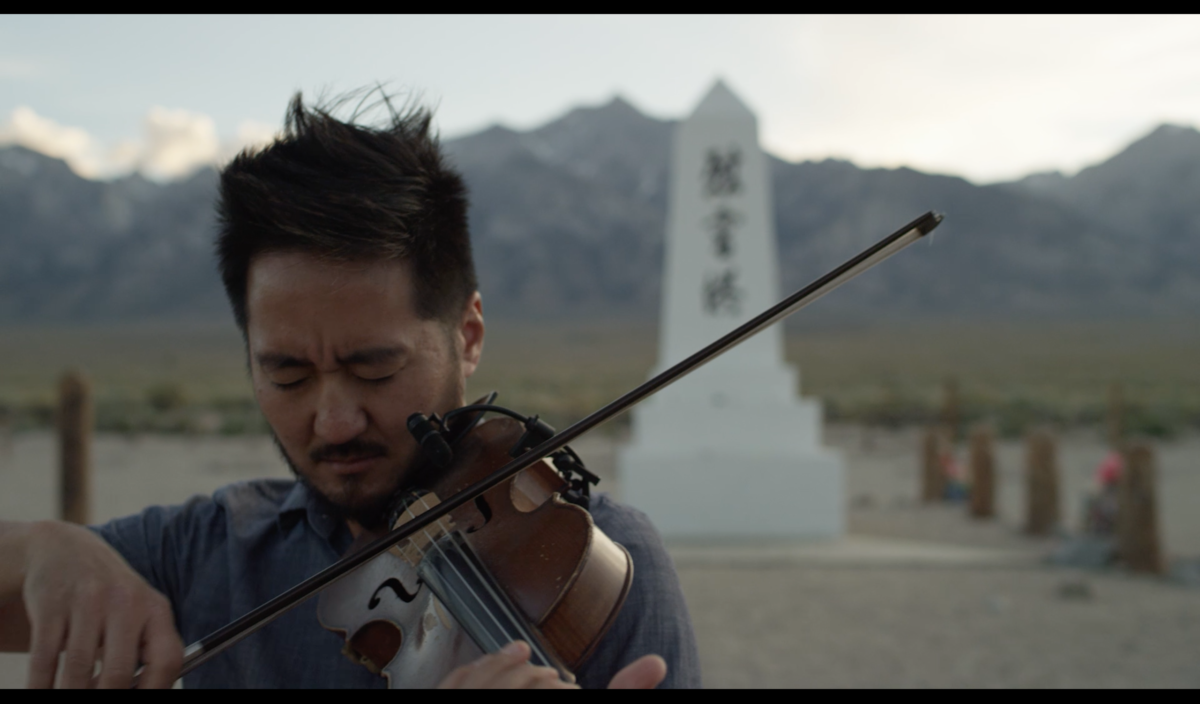 They say that you spend your entire life writing your first album, piecing every formative moment, scribbled turn of phrase, and thematic epiphany into a fantastical collage. Multi-instrumentalist K. Ishibashi (aka Kishi Bashi) disproves that old adage. The title of Kishi Bashi’s 2011 debut album, 151a, is a riff on the Japanese phrase “ichi-go ichi-e,” roughly translating to “one time, one place.” That’s exactly what this debut is: A singular time, an inimitable place, a launchpad for bigger and better things to come.

"It's a play on words that translates as a performance aesthetic of having a unique performance in time, with imperfections, and enjoying it while you can," Ishibashi told NPR at the time of the album’s release. "The saying reminds me to embrace my mistakes and move forward."

Produced and performed exclusively by Kishi Bashi, 151a is a showcase of singular talent and ambition— and it didn’t go unnoticed by fans or peers. Along with launching Kishi Bashi’s career as a soloist, this earnest debut made him one of indie music’s most in-demand violinists. He was no longer relegated to side stage as a collaborator of Regina Spektor, Sondre Lerche, of Montreal, and more—the Kishi Bashi name could endure with its own merit.

As deeply personal as 151a undoubtedly is, the record was animated by a deep and enduring partnership. Following Kishi Bashi’s collaboration with of Montreal’s Kevin Barnes for the watershed art-pop album Paralytic Stalks, his worldview and artistic approach was transformed for the better. Strict habits hung loose, sonic palettes bled and broadened, and a one-man orchestra sprouted from a foundation of string loops.

From the deconstructed Beach Boys-esque doo-wop of “Wonder Woman” to the menacing marriage of Eastern Hues and Western operatics of “Beat the Bright out of Me,” 151a a mediation between opposing drives, offering possible reconciliation but never promising it. The album’s emotional wellspring, “I Am The Antichrist To You” was reimagined in 2021 when it was featured on the animated sci-fi sitcom Rick and Morty, introducing Kishi Bashi to a new generation of awestruck fans.

Kishi Bashi also uses 151a as a vehicle to explore his cultural background. Using Japanese refrains as a compositional and textural device (the polyrhythmic grandeur of “Bright Whites”; the gleeful surrealism of “It All Began With a Burst”), Kishi Bashi celebrates his heritage with earnestness. Japanese phrases and couplets are sung as the response to Kishi Bashi’s resplendent calls, offering listeners a conversation that dovetails with the album’s themes of love, sentimentality, and self-discovery.

Today, the “one time” and “one place” that 151a inhabited seems further than ever, almost broaching celestial realms of time and space. But, rest assured, with each listen, the world that Kishi Bashi built springs back to life. The world of 151a never left—it was just waiting to be rediscovered. 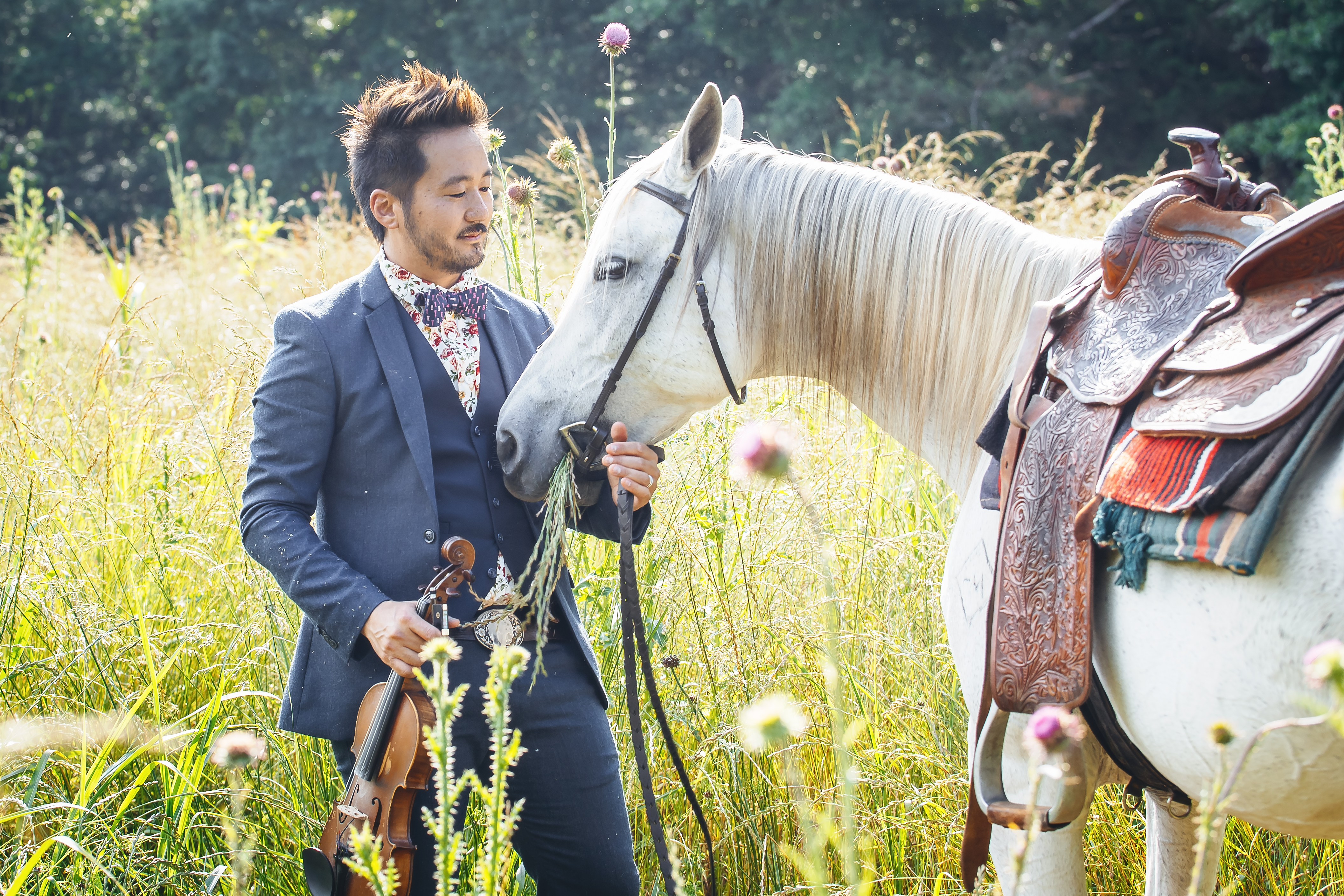 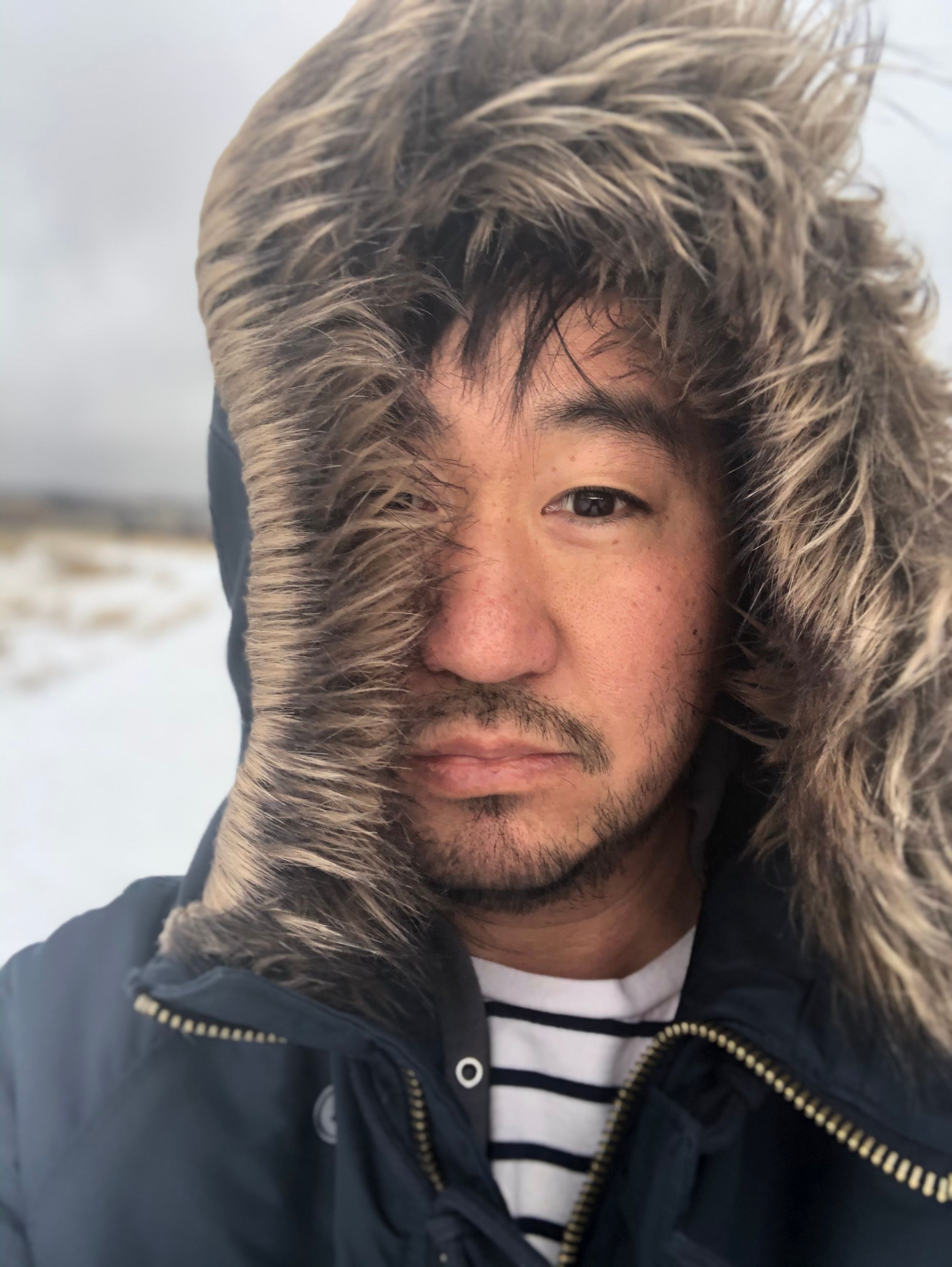 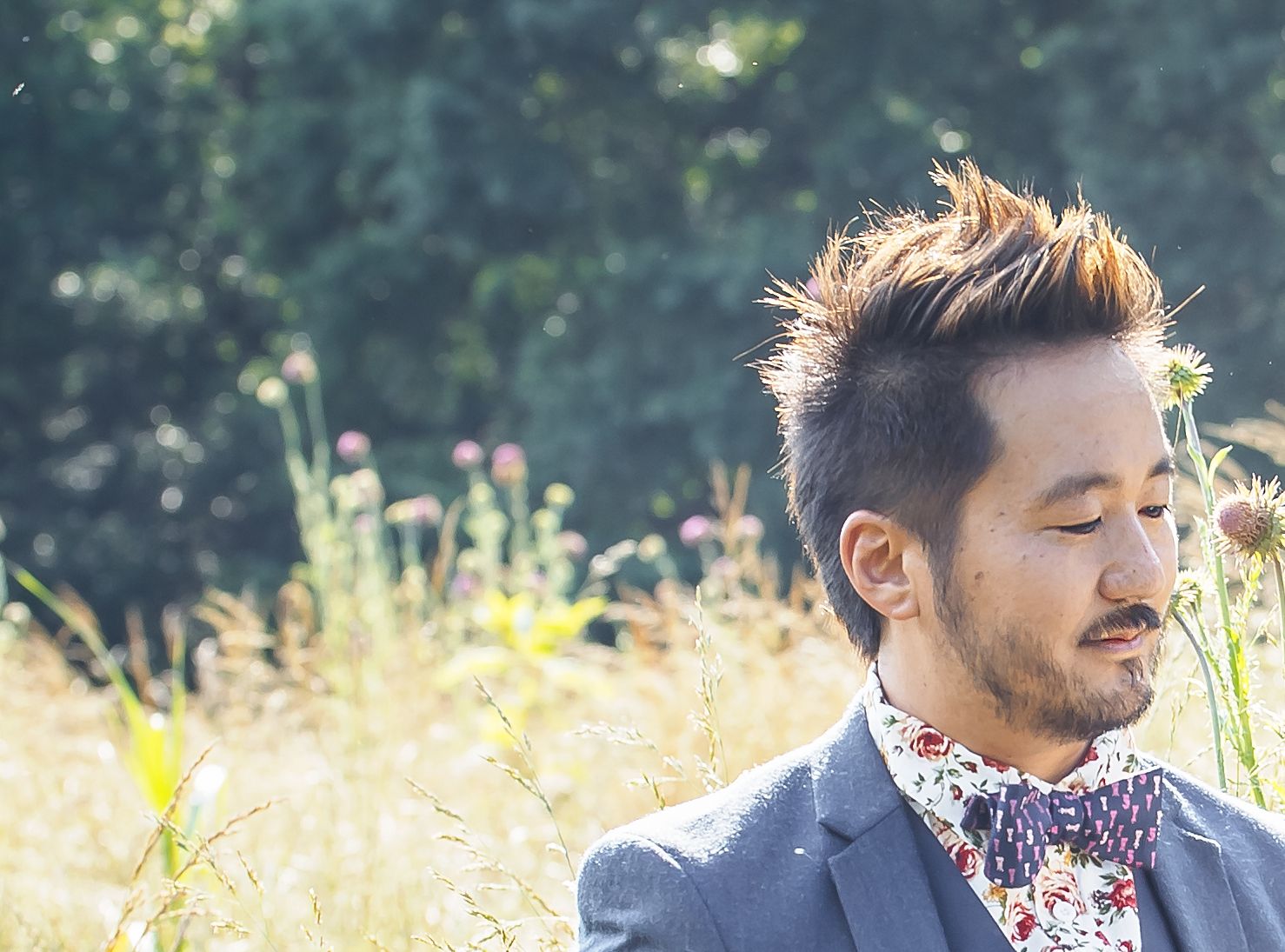 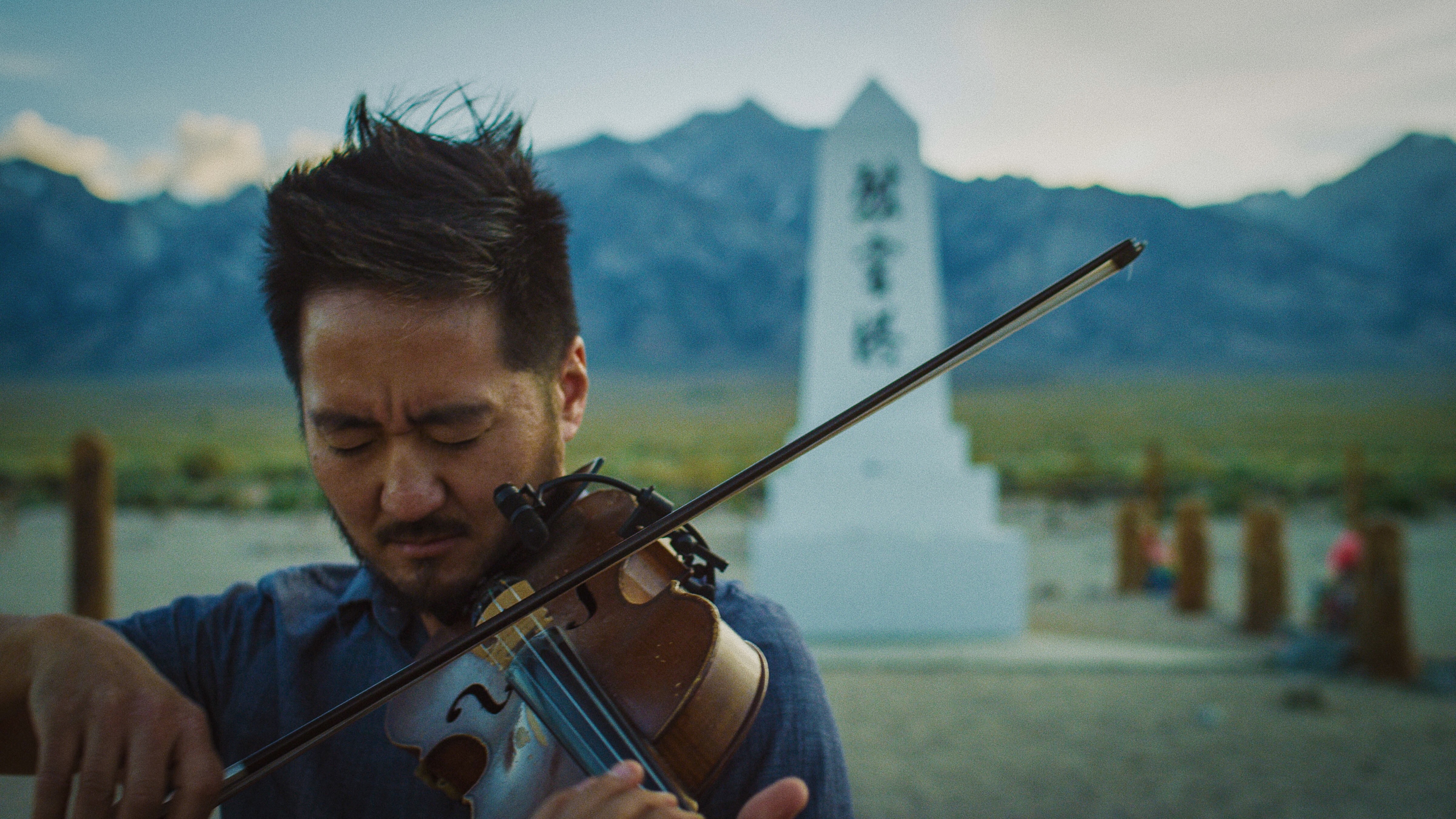 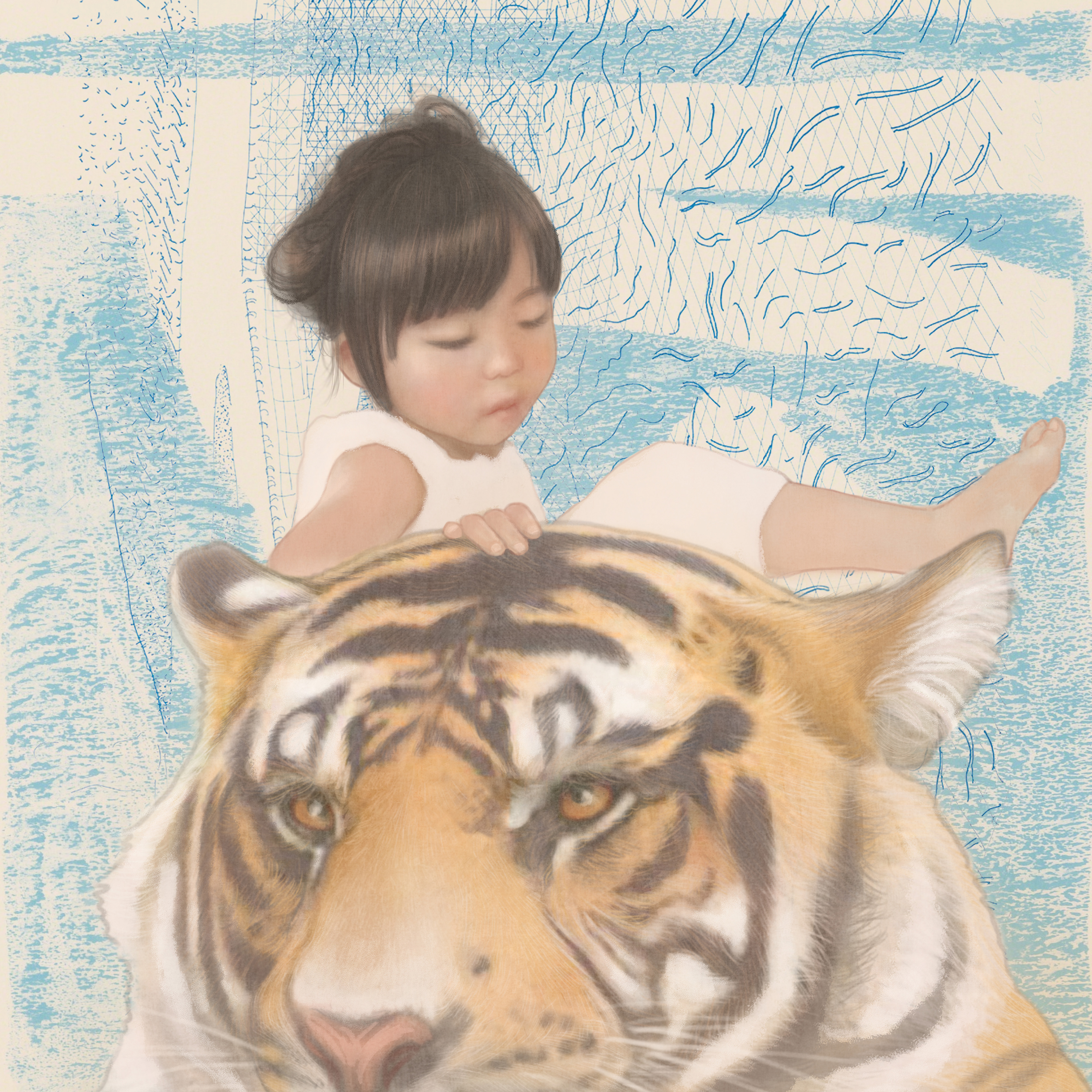