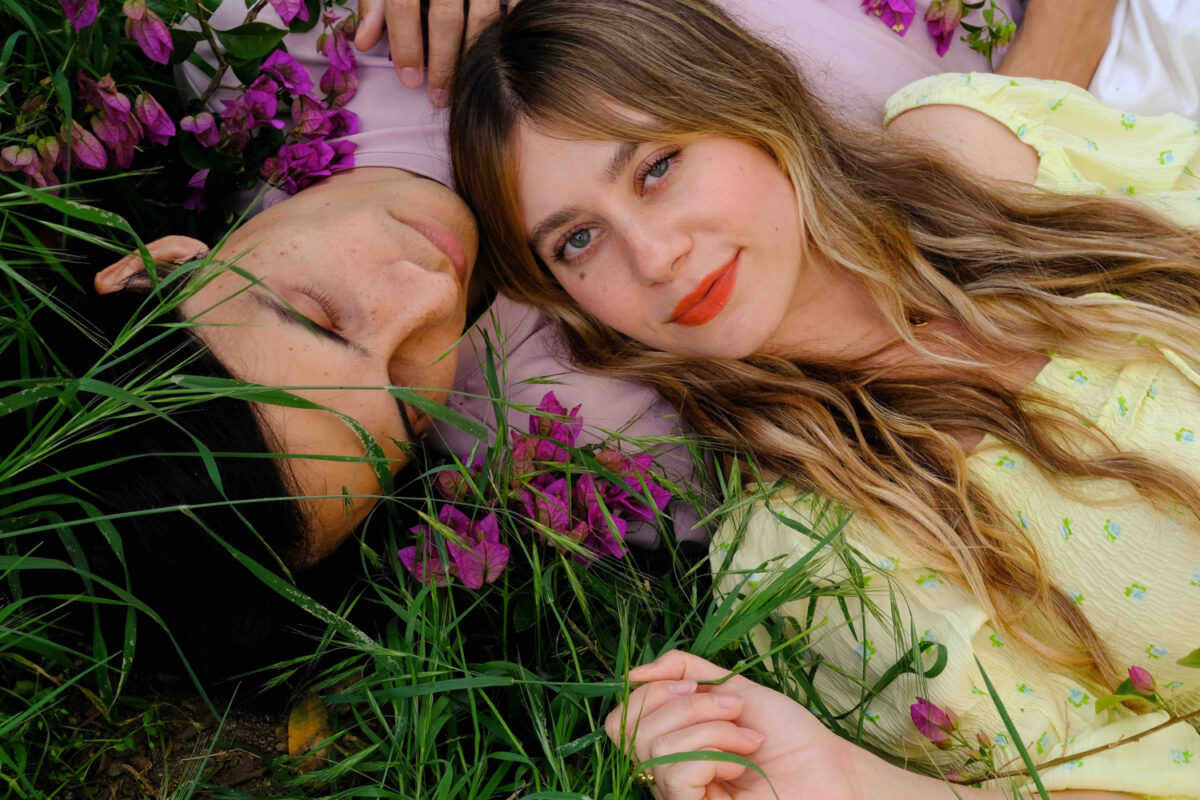 Pageants prophesied when titling their sophomore album Sun and Settled Days. Since meeting in high school, bandmates and partners Rebecca Coleman and Devin O’Brien have faced a cruel array of challenges on both their creative and romantic paths. But this 11-track collection of gleaming indie pop songs set on California’s golden coast sees the band leaving their torrid past behind them, and foreshadowing their own bright future. It’s both a joyous and melancholic work of art, and ultimately liberating—Pageants finally feel good, and they want you to feel good too.

Pageants’ story began long before they were officially a band, when Coleman and O’Brien initially played together in a separate group. It was a whirlwind experience that saw them sign a record deal and tour extensively as part of that project, but also encounter unthinkable trauma—all before they were out of high school. It left them rattled, both personally and professionally, but they turned to Pageants as a sonic balm in 2010 with Coleman on vocals, guitar and keyboards and O’Brien on bass, guitar and drum programming. The pair quickly struck upon a golden formula: weaving dream pop, shoegaze and ‘60s surf into low-key anthems of longing, isolation and anticipation, all while dealing with the aftermath of their shared ordeal. Their sound draws on the strong feminine energy they both were raised with and the “classic single-mom songs” that soundtracked their upbringings—Liz Phair, Sheryl Crow and The Cranberries—plus other longtime favorites like Black Tambourine, Vashti Bunyan and The Beach Boys.

As Pageants’ primary songwriter, Coleman dives deep into dreams and the challenges of growing up and adjusting to “real life.” She also grapples with the reality of staying put while her partner and bandmate goes on the road without her. O’Brien joined Los Angeles band Cherry Glazerr as their bass player in 2016, and his initially short tour with them turned into three long years on the road. Coleman found the extended separation hard to take and wrote “Please Hurry” while O’Brien was on the last leg of a long tour. “I was feeling pretty uncertain of the state of things as they were,” Coleman says. “Years of touring without an end in sight, a project on hold at home, and a recently turned long-distance relationship starting to show wear and tear. My frustration and anxiety hit a breaking point.” The bittersweet power-pop song channels The Ramones, with a bright exterior but a dark undertone—Coleman pleads with O’Brien to return home before the “tension rips open the seams that lie ahead.” O’Brien obliged, willingly. “I realized if I wanted to continue this relationship and be in this band then I had to quit Cherry Glazerr. It was taking all of my time,” he says. “It was a full-on experience—it was fun—but my life with Rebecca is what I wanted. I think that what got us through it was the trust that we had built over the course of 10 years and the fact that we had toured together previously.”

Despite its ebullient sound, tension ripples through Sun and Settled Days—there is no light without dark. Self-soothing lullaby “Worse” chronicles Coleman’s “overwhelmed psyche” and attempts at long-distance intimacy (kissing the phone screen at the end of a FaceTime call), while “It Might Be Crazy” is an anthem for those hit with the reality of their circumstances. “This was a time in my life when I realized that everything I’d been working for might have been in vain, but I chose to keep fighting for what and who I love,” Coleman says. She yearns for simple pleasures when her life is anything but simple; the song’s syrupy melody is as intoxicating as the emotion she captures.

All this time, Coleman and O’Brien’s shared trauma has been an undercurrent, threatening to pull them down. “What we went through together as teenagers was part of the reason we were stunted,” O’Brien says. “It’s why things took so long and why it was so hard to get a team together or trust a label or a manager or literally anyone, and it’s why we were so guarded about releasing music. It was almost like we didn’t want to be thrust into that scene again, but at the same time we also wanted it.” Album standout “Where Did The Time Go” deals with this dilemma—what Coleman calls “basically a mental halt.” She describes it as “looking back on the time that’s gone by and feeling like we can finally let go.”

While much of Sun and Settled Days sees Pageants processing the past, Coleman and O’Brien now have their sights firmly set on the future—however uncertain it may be. Sonically, Coleman has never sounded clearer, doing away with the reverb-drenched vocals of their debut LP Forever in favor of a more upfront approach. Recorded almost entirely at their home studio, the polished production (spearheaded by O’Brien and his ever-sharpening prowess, honed through work on numerous other bands, including engineering for Best Coast and Cherry Glazerr), presents a freshened maturity and complexity for the band, and takes on a glossy sheen that hints at the brighter days to come.

Even when they mine heartache and pain, Pageants have an air of positivity and playful vitality, which lends them an undeniable power. On Sun and Settled Days, the duo is coming forward to claim their rightful territory. No longer held back by fear, they’re facing their demons and having as much fun as possible. And now that they can move on from the past, there’s no stopping Pageants. With a gratifyingly catchy and glittering album, they make it sound not only possible, but glorious. It’s the sunny salve we all need after a long, dark winter. 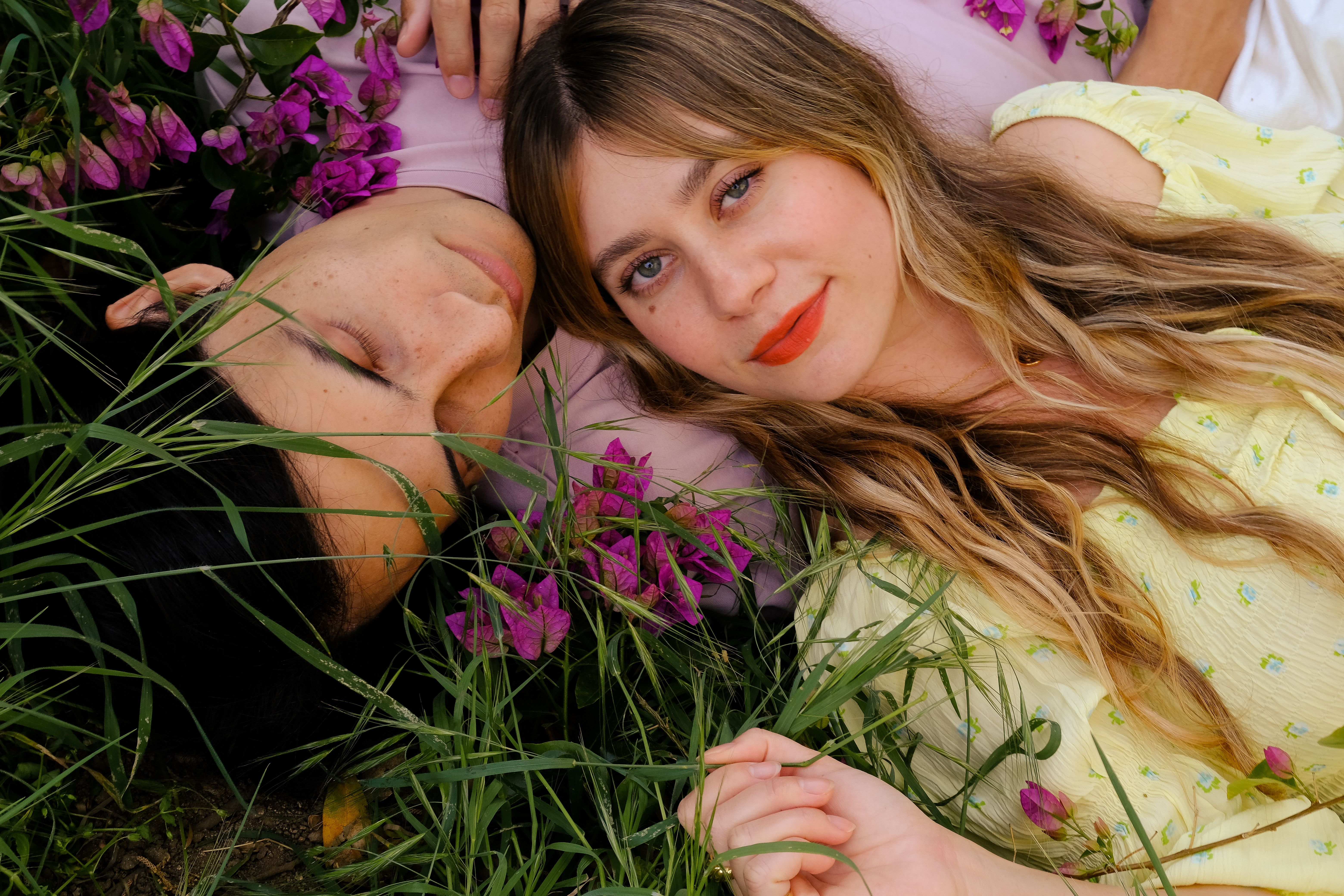 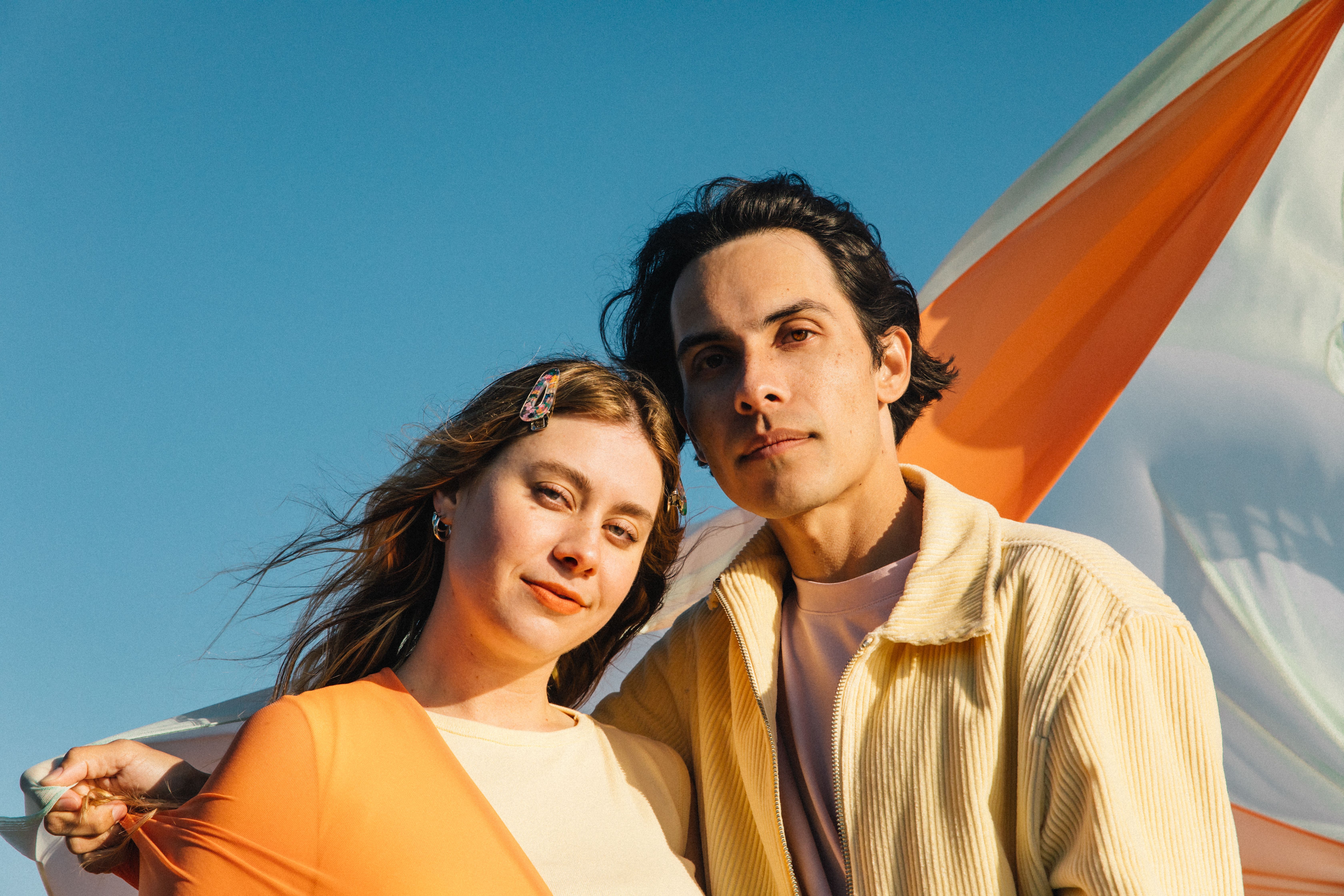 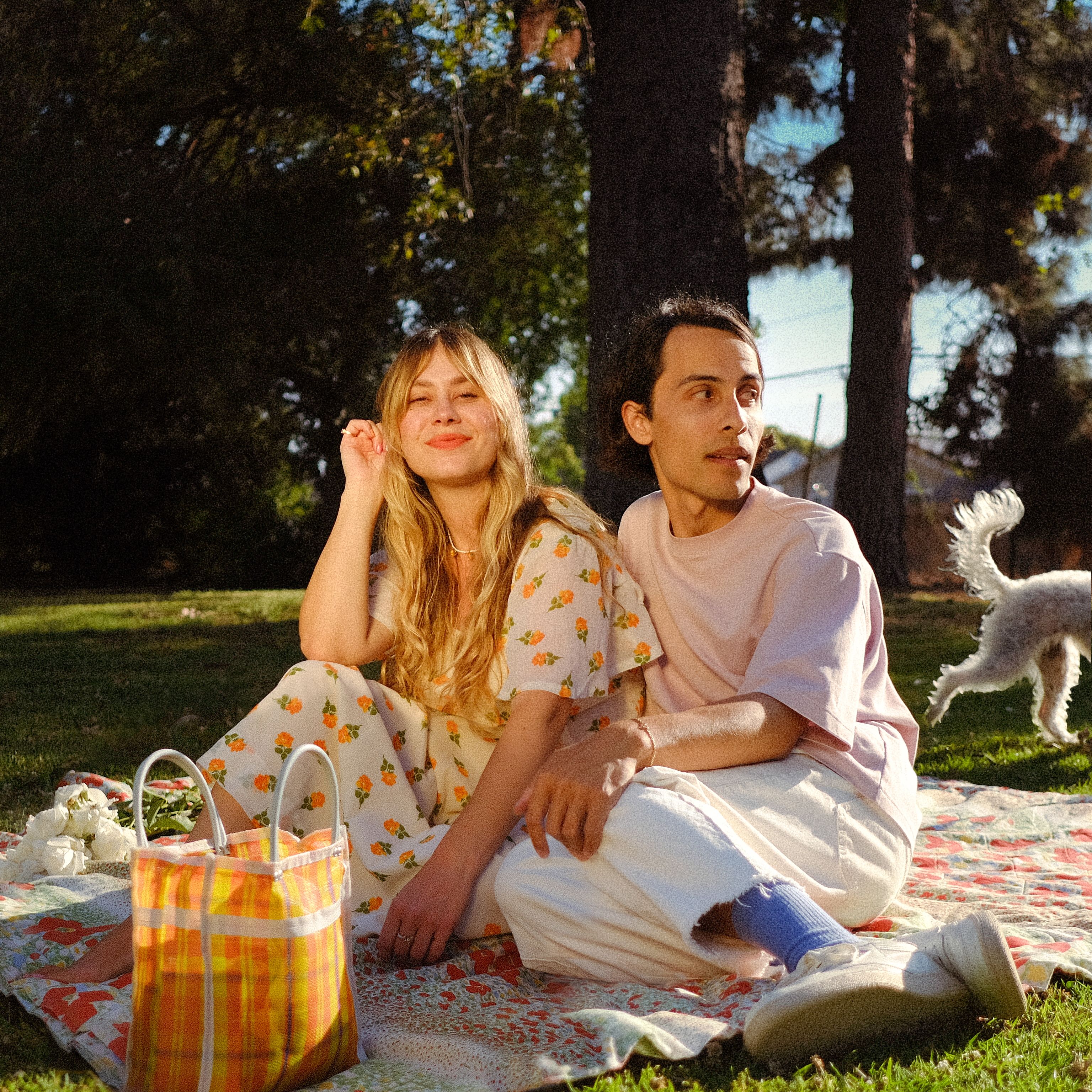