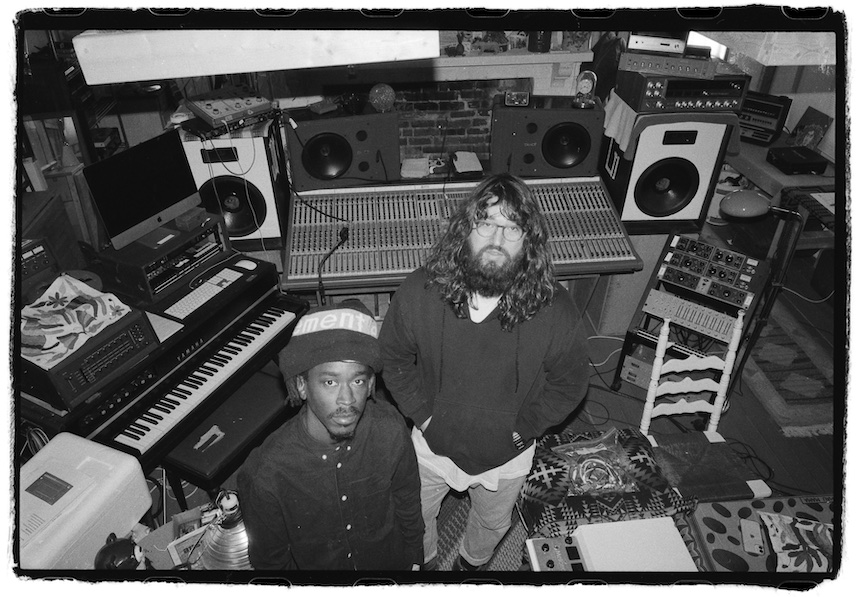 Only in America
Domino Recording Co.

Only In America, Hampton Boyer’s short film and Matthew E. White’s EP, is a collaboration between two Virginia-based artists about police brutality, white supremacy and systematic racism. It is out worldwide via Domino.

Boyer is a trailblazing young Black visual artist whose work has been exhibited widely, including at the Virginia Museum of Contemporary Art, and is known for his layers of bright, clear colors and geometric forms with complex texture and composition. The film, his directorial debut, uses his singular visual style to confront the past and present the legacy of race and violence in America.

“‘Only In America’ represents a form of protest to the issue of oppression and injustice within our society in America and beyond. Inspired by the need for a change, and to spark conversations that continue to shift into a brighter light. I wanted the visual to be as in depth as the music, and provide room for captivation and reflection.” – Hampton Boyer

White’s contribution to Only In America is a musically ambitious and lyrically hard hitting 18-minute suite, broken up into five movements. It was written and produced by White and features lyrics and vocals by Lonnie Holley, an artist who “does with music what he’s done with visual art for decades: He collects our ugliest obscured objects and transforms them into singular reflections on our troubled world” (Pitchfork), as well as additional vocals by Atlanta-based gospel choir arranger Joseph “JoJo” Clarke (The Voice, America’s Got Talent, Good Morning America). The reunion of White and Holley on two songs marks their latest collaboration since last year’s remarkable Broken Mirror: A Selfie Reflection LP.

“‘Only in America’ is a way to kneel and acknowledge that The American Dream is at best mythology, and at worst violent propaganda. White privilege, systematic racism and police brutality are embedded in the American psyche, they are America’s muscle memory, an American reflex.” – Matthew E. White

Only in America is a gut punching reality check as it steadily builds into a eulogy for the countless U.S. citizens murdered or maimed by systemic racism. Because Only in America was recorded in 2018, its lyrics have only grown more tragic over time, its sting amplified by the names left unsung. 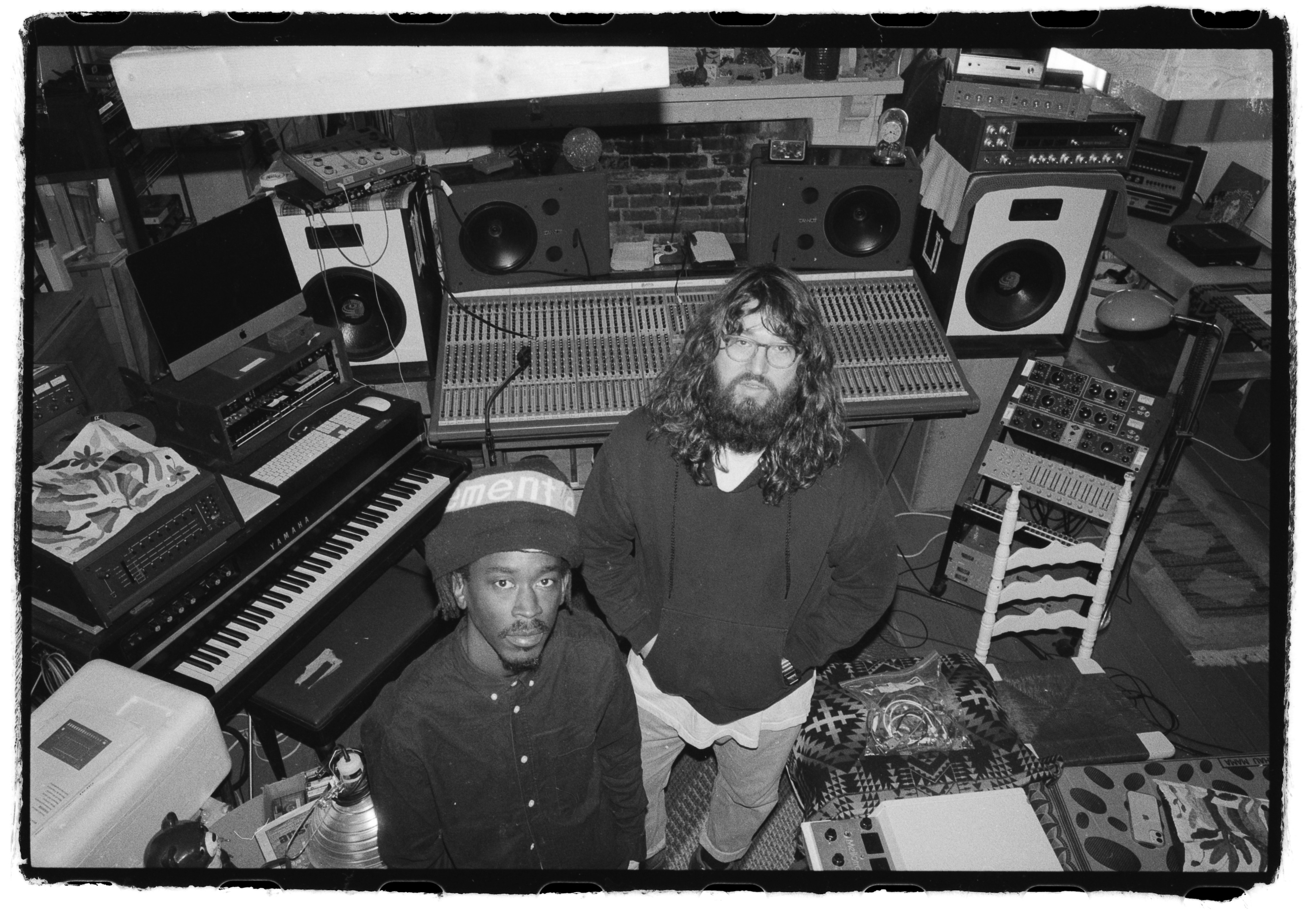 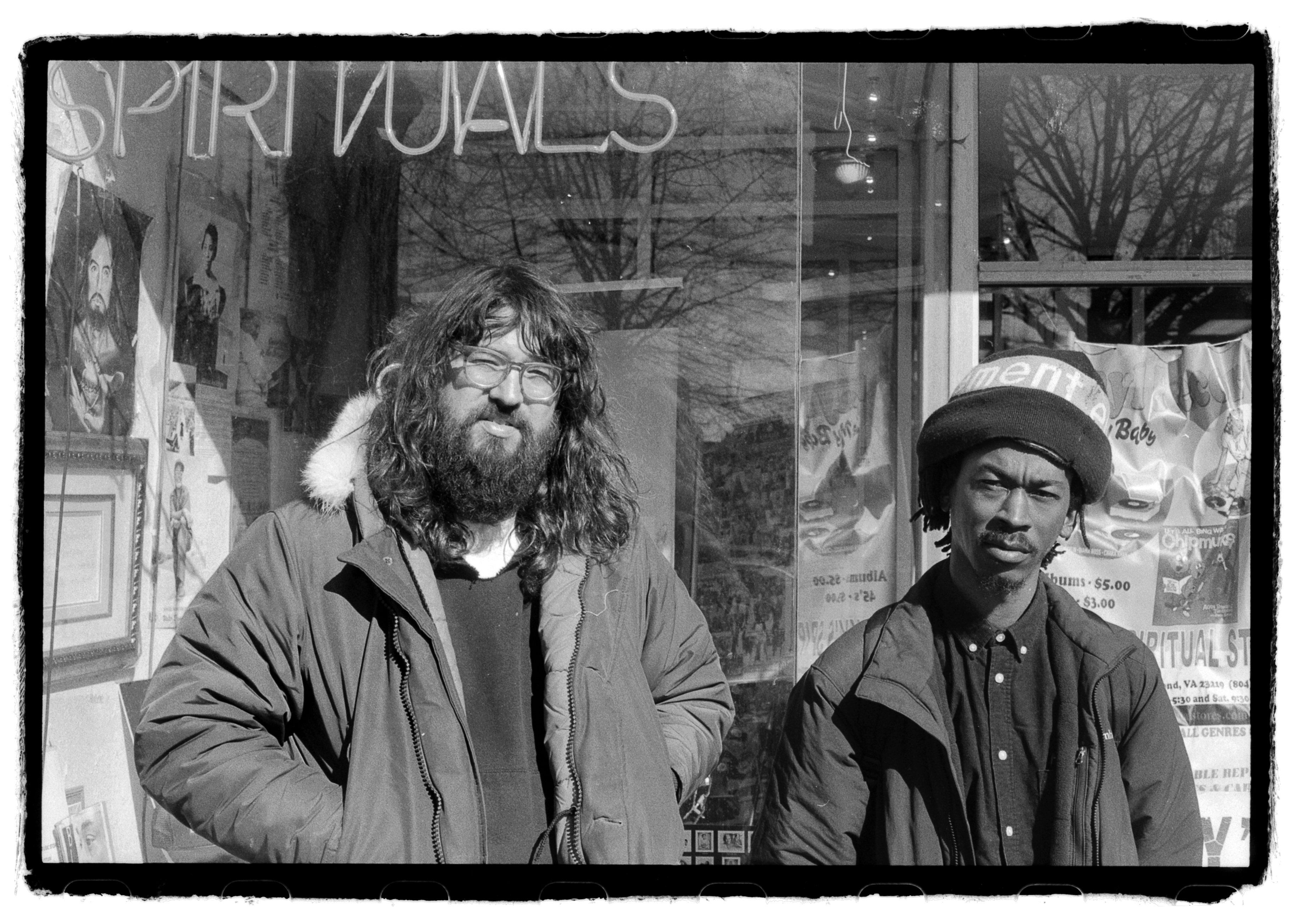 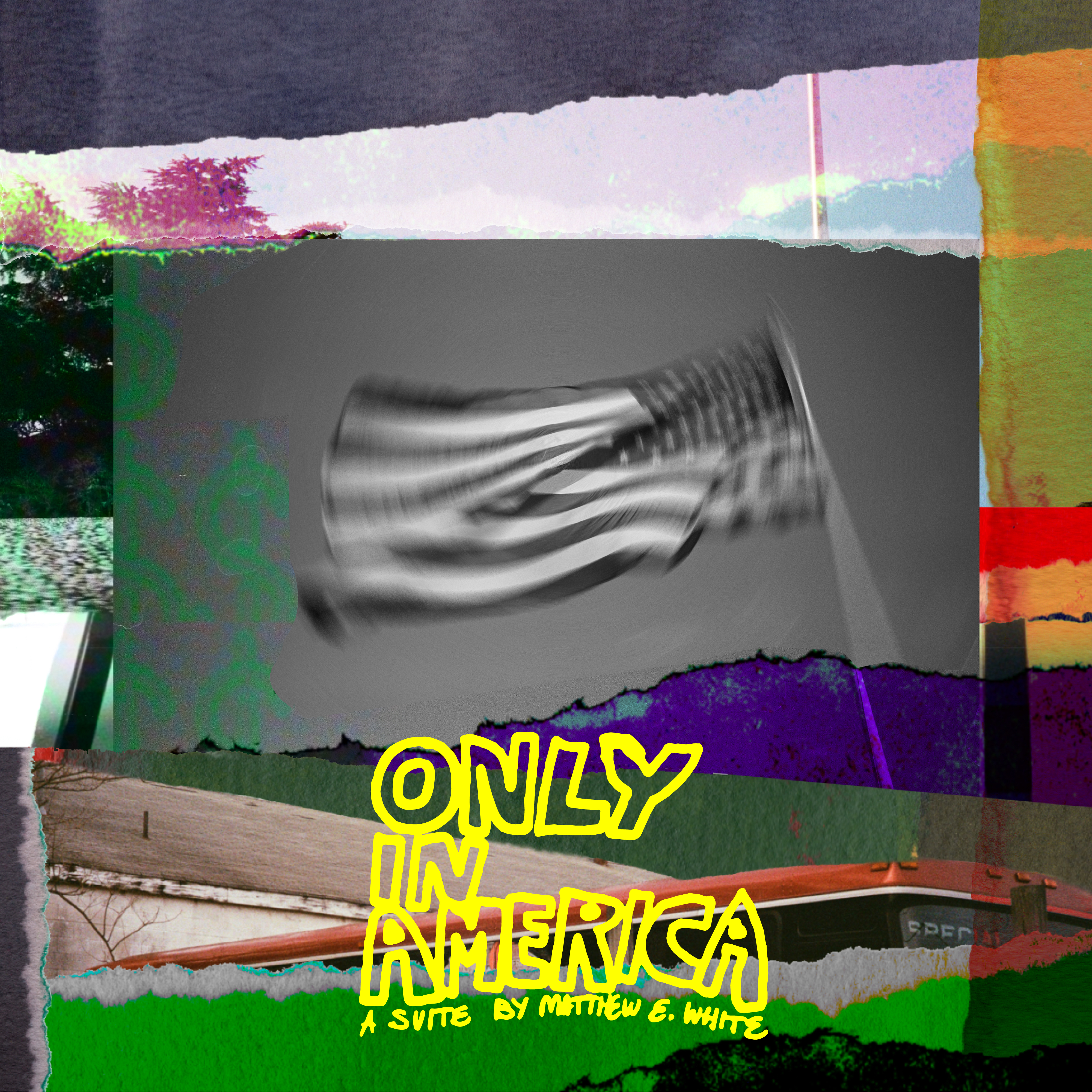