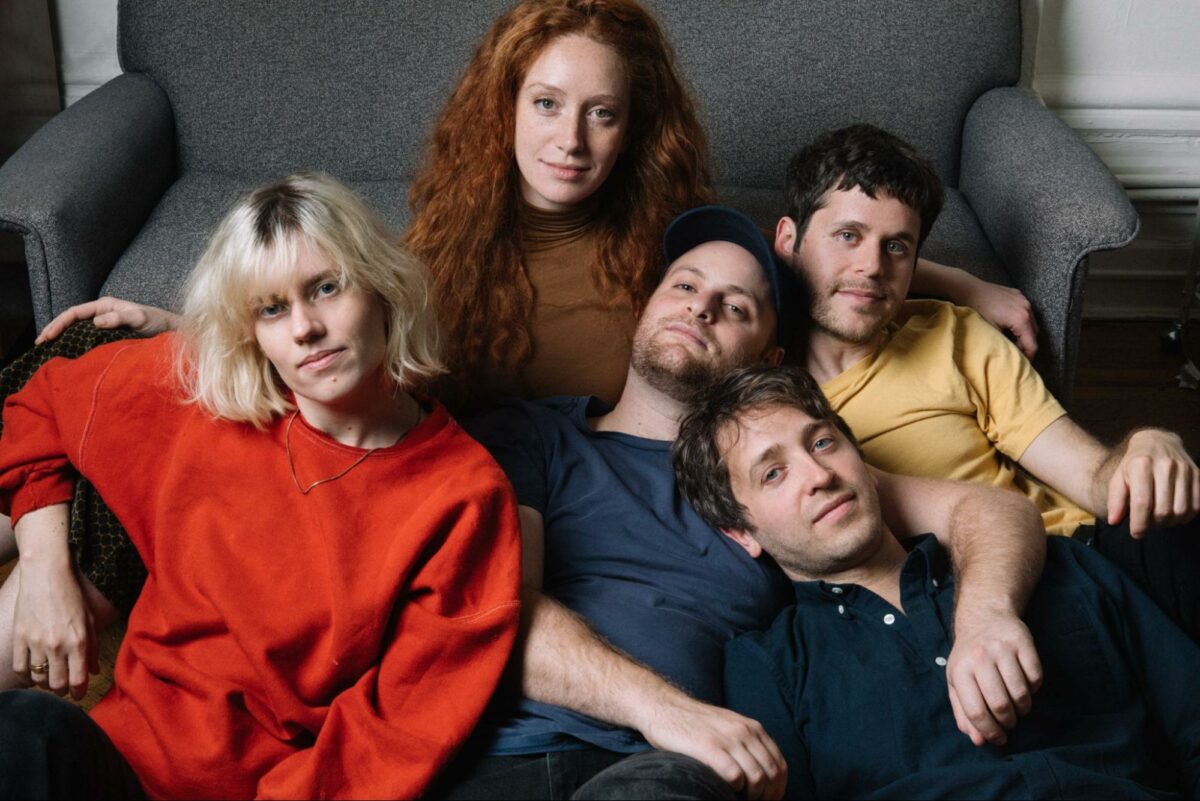 On their debut for Western Vinyl, recording engineer and multi-instrumentalist Nate Mendelsohn and his band Market use lyrical maximalism for the powers of good. Where Market’s previous home recorded releases shifted genre restlessly, on The Consistent Brutal Bullshit Gong Mendelsohn took a core band of longtime collaborators to a house in rural Massachusetts where they carved out space for his words to speak through with humor and intensity.

Though he comes from a background in experimental music, Mendelsohn’s ear for pop has prevailed. Certain moments on Bullshit Gong reveal his stranger side, as on the thundering bridge of “Scar,” which sounds like a more unhinged Parquet Courts, or the angular  “I Would Do That,” which takes cues from Cate Le Bon. On the whole, though, this band of close friends insists on directness, their arrangements clear despite the intricacies. Guitars and synthesizers tangle fluidly atop the rhythm section’s tight bedrock, evoking the tenderness and backbeat-centric qualities of Elliott Smith or Big Thief.

After college, where he met most of the members of Market, Mendelsohn became an engineer and producer at the Brooklyn studio Figure 8 Recording. Through that community he’s recorded artists like Frankie Cosmos and Wendy Eisenberg, and played with Yaeji, Vagabon, Katie Von Schleicher (who co-produced Bullshit Gong with him), and Sam Evian, who mixed the album.

While writing Bullshit Gong, Mendelsohn grappled with long-gestating OCD, watched a formative relationship dissolve, and experienced a mental health crisis that lasted a full year. During this turbulent time, Mendelsohn began to consider the ways he has approached friendship, partnership, and especially family. Those observations and partial conclusions make their way into the songs in an essential capacity, as he mixes the small with the very big on a dogged search for empathy. On “Control” he sings “I heard a kid ask a teacher today / ‘What is a memory?’ / Man, sometimes life is great / At 4:15 I was awake and a mess / My mind’s a broke machine.”

The words flow in much the same way as Mendelsohn’s thoughts, with observation and memory giving way to moments of profound anxiety. This emotional heft is met in crucial ways by his band. On the tender “Watergate,” a love song set against both the Watergate scandal and James Comey’s senate testimony, the arrangement is simple and trusting, adding depth and intimacy to each word as he compares his life, love, and temperament to that of his parents.

While recording “Old,” the band sat around an omnidirectional microphone shaking percussion instruments and singing out certain lines. In the background, you can hear Mendelsohn pick up his clarinet and eke out a few notes, a spontaneous act of playfulness that made the final cut. These tonal shifts matter deeply, as the words he sings could be interpreted differently in a darker setting: “Half of these feelings aren’t my feelings anymore / But I guess I could still enjoy the notes and chords / Maybe that’s just the way it goes / We always sing about things that are old.”

Creating intimacy out of manic self-reflection requires a delicate balancing act, and it is one Mendelsohn tackles with abandon. His words never skew too poetic or grandiose, and when he invokes the ugly it’s met with a sonic tonality that sets him right again. In tender moments, his voice is often flanked by bandmates Natasha Thweatt or Von Schleicher, who help skew his words toward the universal. Still, …Bullshit Gong is an obsessive look inward in which Mendelsohn simply asks himself if he is good to those he loves. It’s an act of trust between the artist and the imagined listener he takes with him. 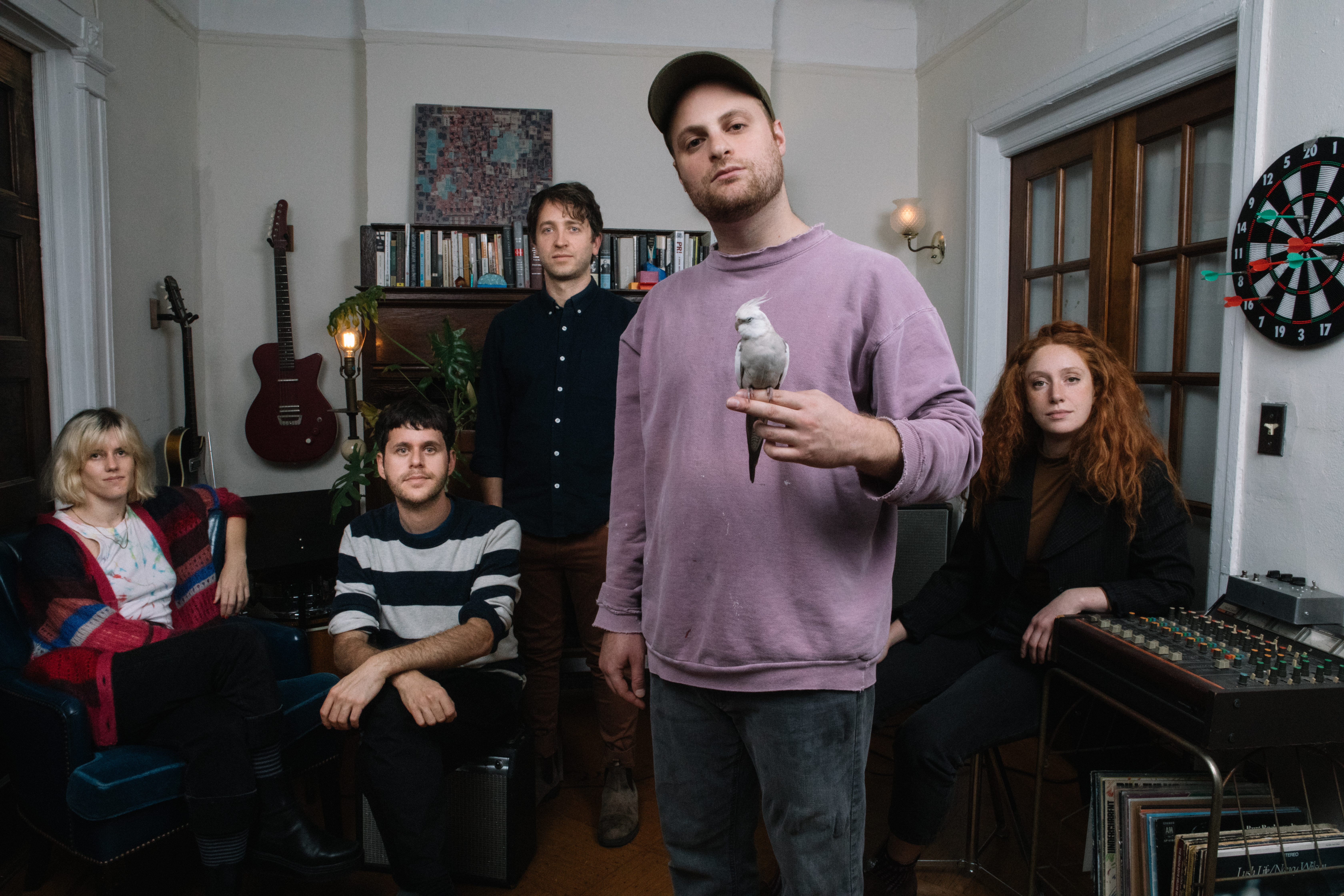 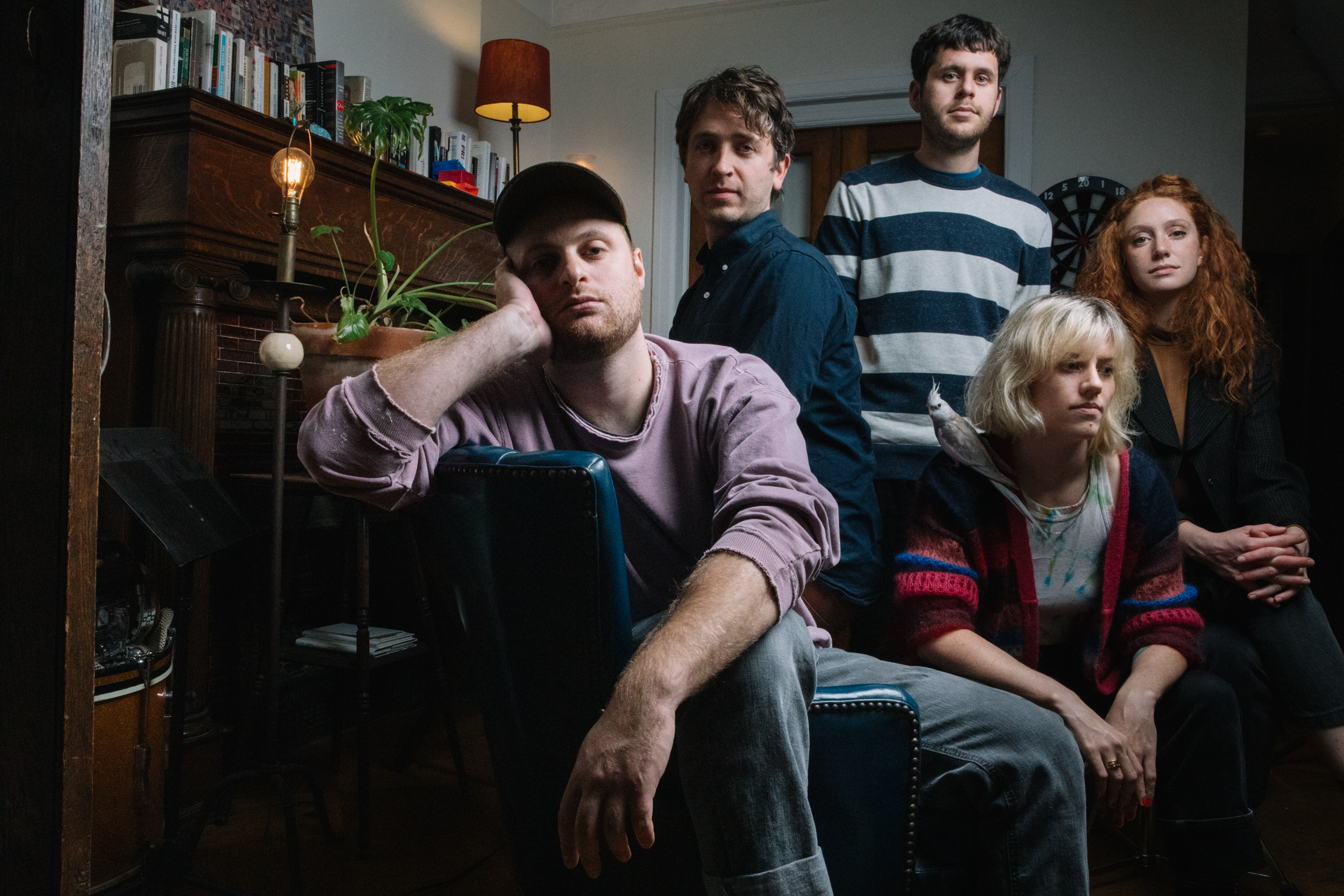 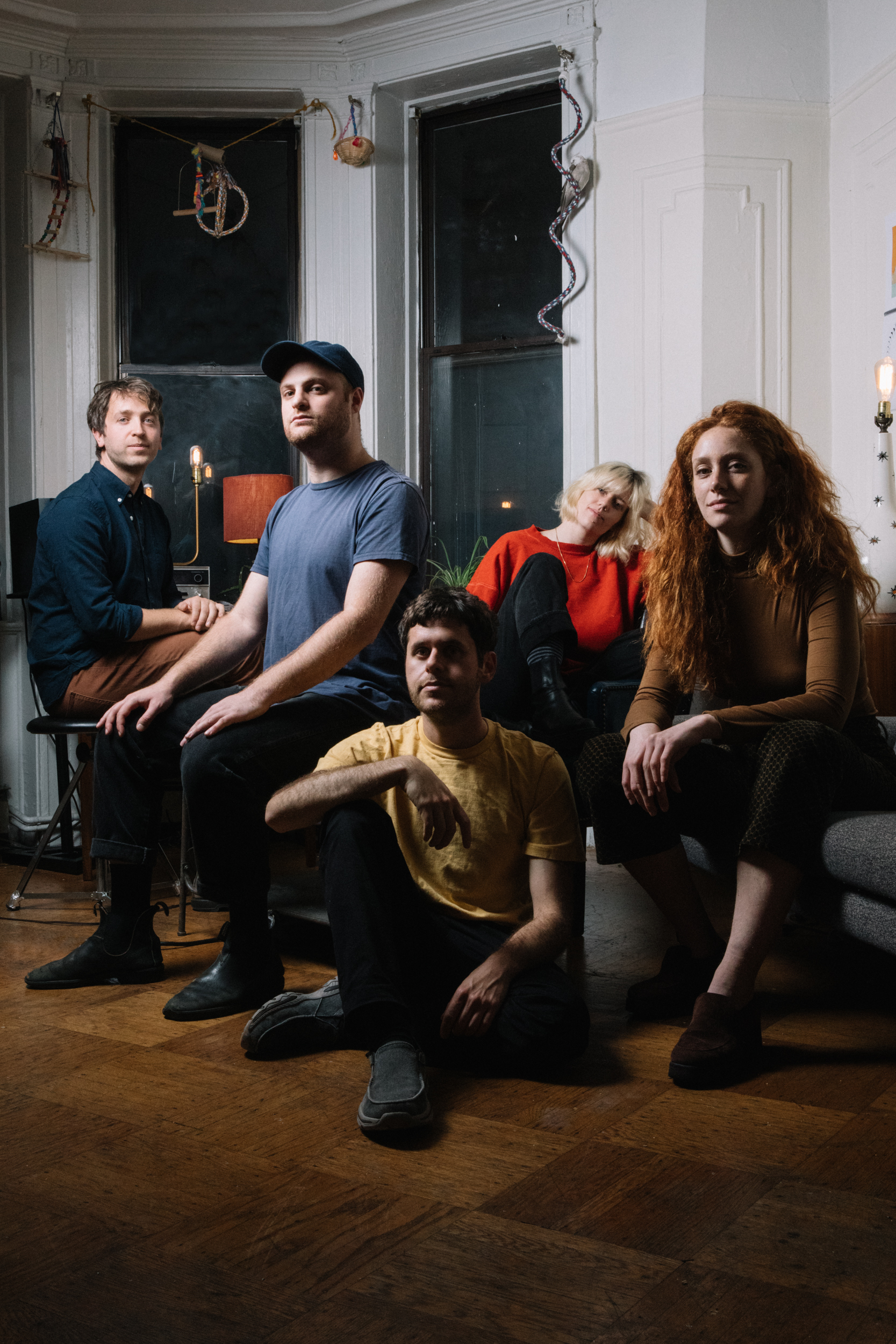 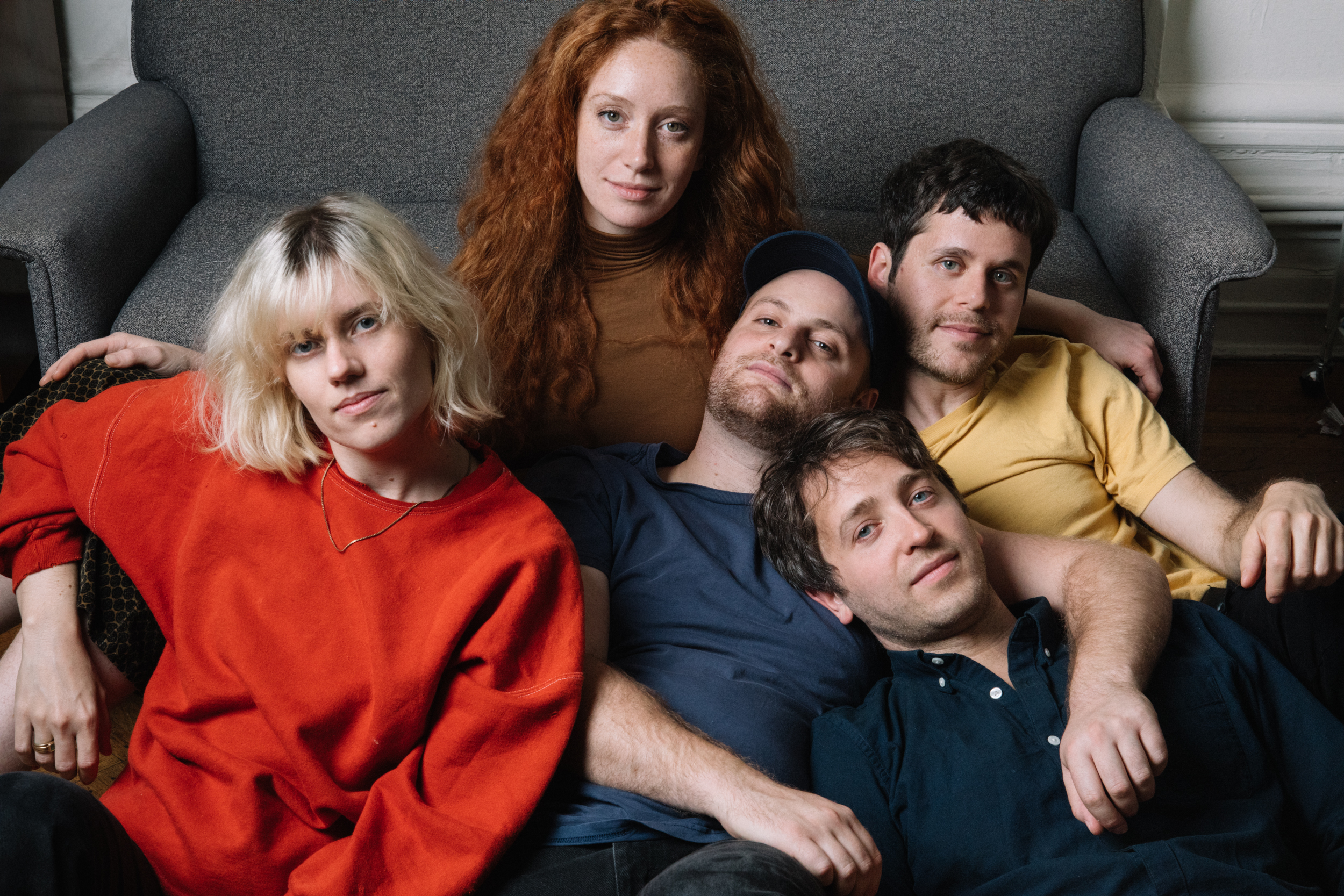 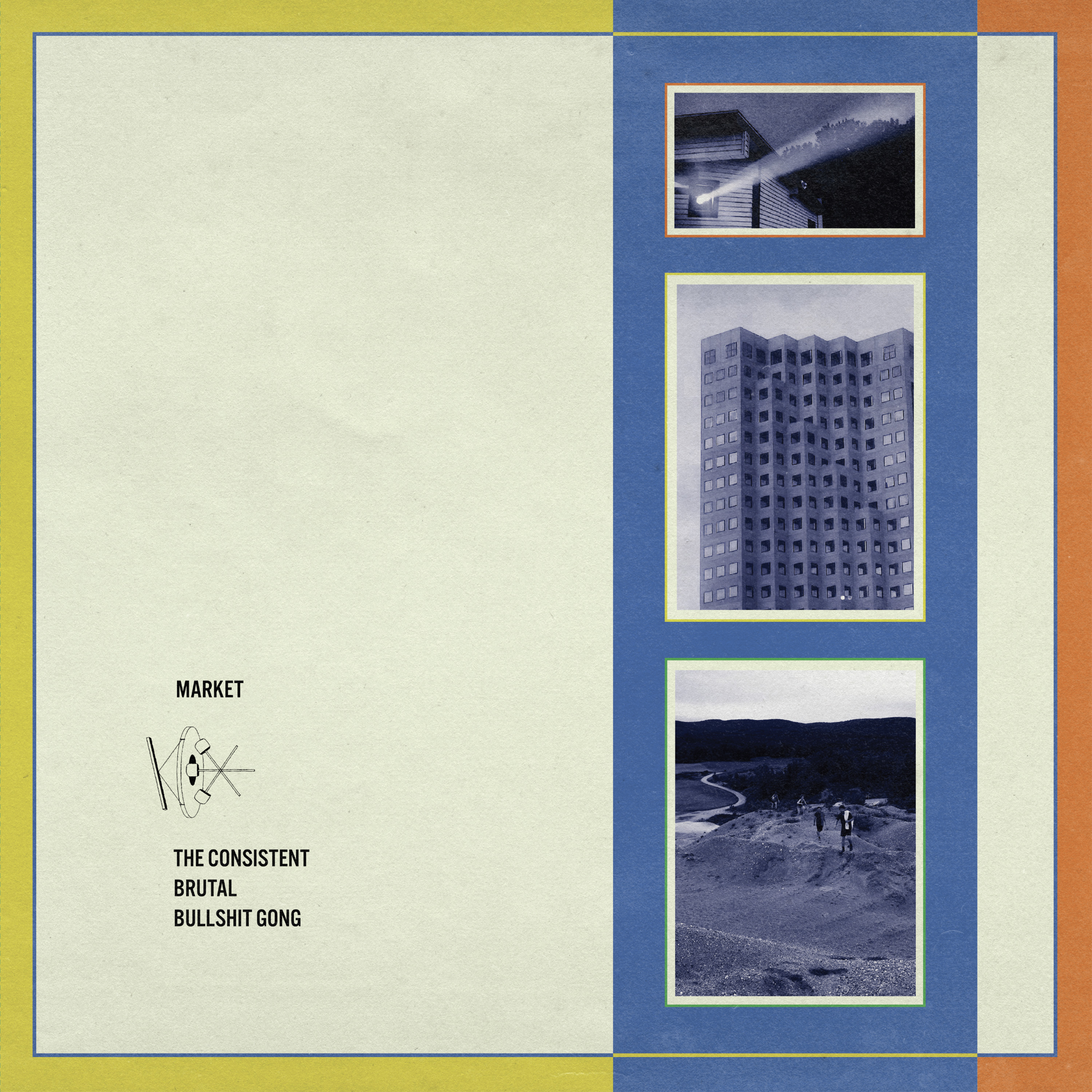