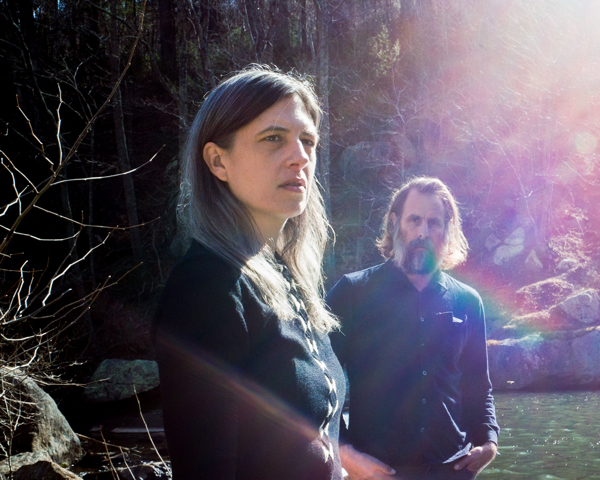 There is a moment on Sides, the new album from Richmond, Virginia-based duo Lean Year, in which a hospital room floor is filled with white chrysanthemums. This imagery, based on an opiate-induced hallucination experienced by vocalist Emilie Rex’s mother as she recovered from surgery, is a perfect encapsulation of the band’s second album: dreamlike and beautiful, yet burdened with cold, stark reality. Sides is a harrowing journey through realms of grief and memory, a meditation woven into a tapestry of synth pads, woodwinds, and Rex’s instantly recognizable voice.

The duo of Rex and Rick Alverson—who also works as a film director (The Mountain, Entertainment, The Comedy)—originally set out to write an album about conflict, but during the writing and recording process, they were confronted with a number of personal tragedies. Alverson lost both of his parents in rapid succession, Rex’s mother received a cancer diagnosis, and the couple’s beloved family dog, Orca, died. These events transformed the album into an exploration of loss—an attempt at processing the painful, complex, and private emotions that bubble to the surface when confronted with death. “We thought we’d do a concept album called Sides where we could reflect on all of the division in the world, and some in our own families, but then COVID transformed everything/everyone, and we suffered our own specific losses. The record became about loss and grief,” Rex explains. “In this way, the title Sides was still appropriate: our individual grief and collective grief, the margins of before and after, the act and feeling of during and enduring.” Alverson adds, “It felt like straddling a threshold between two opposing sides—the moment before conflict and the moment after it passes, life and death, the act of living and the memory of the act. Grief feels like a contention between what you knew and what you now know, and often both feel real and unreal at once.”

Sides—produced by Alverson alongside Erik Hall (In Tall Buildings) and featuring contributions from Elliot Bergman (Nomo, Wild Belle) and Joseph Shabason (Destroyer, The War on Drugs)—has a distinctly cinematic quality, perhaps due in part to Alverson’s other career. Moments of jazz, slowcore, and dirgelike R&B find their way into the sorrowful, ambient suite, lulling the listener into a state of calm while the lyrics speak of ghosts, childhood, and mortality. The album opens with the spare “Legs,” a forlorn lullaby tethered by a hypnotic kalimba loop and flourishes of saxophone. “Rick wrote the song alone in Erik’s basement the night that Orca died,” Rex explains. “We found out the next day that my mother was dying,” Alverson continues. “And, there were eerie parallels in their deaths: their inability to stand, the medicine they were prescribed, the profound disorientation of failing minds. It was almost as though Orca was preparing us for her death.” The album continues with tracks like the soft rock lament “End,” a love letter to sisters that the duo feels is “a strange amalgam between ‘Walk on the Wild Side’ and John Cale,” and the stunning “Trouble with Being Warm,” an instant classic that starts as a contemplation of memory and builds to a powerful peak of desperation, with Rex pushing her voice to its limits against bursts of distortion.

Despite the gravity of the subject matter, Sides succeeds in mastering a balancing act between pathos and pop. Each song is indelible and haunting, with melodies that have the kind of broad appeal reminiscent of Karen Dalton, Aldous Harding, and FKA twigs. The sun shines through the mist on vibrant and casually bold tracks like “Panes” and “Bend,” while the stark, elegiac waltz about the cyclical fluidity of time, “Marriage of Heaven and Hell,” features a vocal melody that almost sounds medieval.

Sides, while undeniably accessible, is haunted and almost confrontational in its pacing as it unfolds like a slow motion funeral parade honoring the mystery and might of loss. And like a parade, when the album finishes and the spectacle fades away, the listener is once again alone on the street. Created as a form of emotional processing, Sides offers no new understanding, no cure for grief, but instead exists as a companion in dark times–and perhaps that is consolation enough.

A photograph of Alverson’s mother as a young woman graces the album’s cover, and in the image, her eyes are fixed slightly above the camera and her face bears a contented, somewhat amused grin. “Her smile in the photo is everything: radiant but secretive in her way, like she knew something we didn’t,” Rex explains. “Which of course is true—then, and now.” 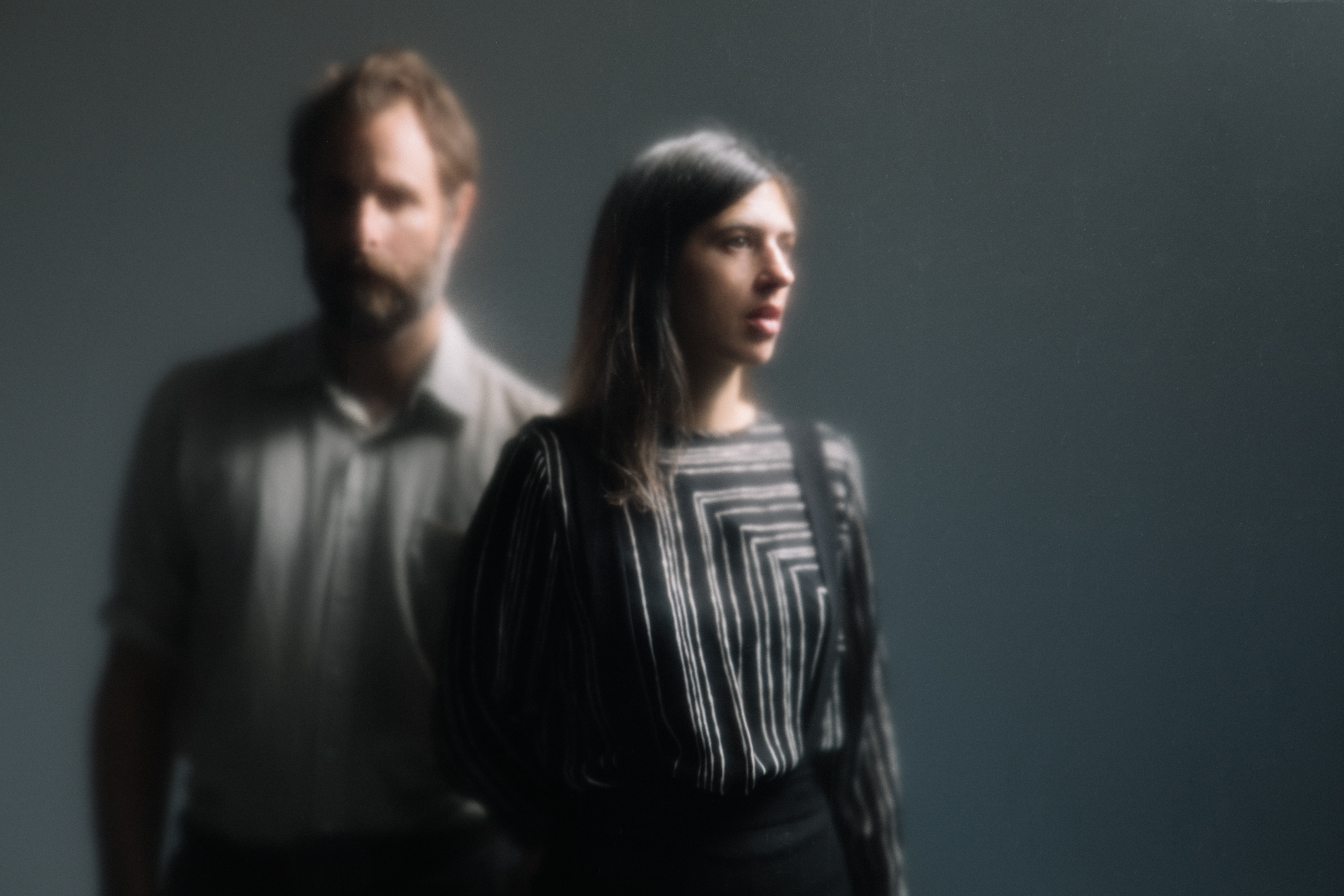 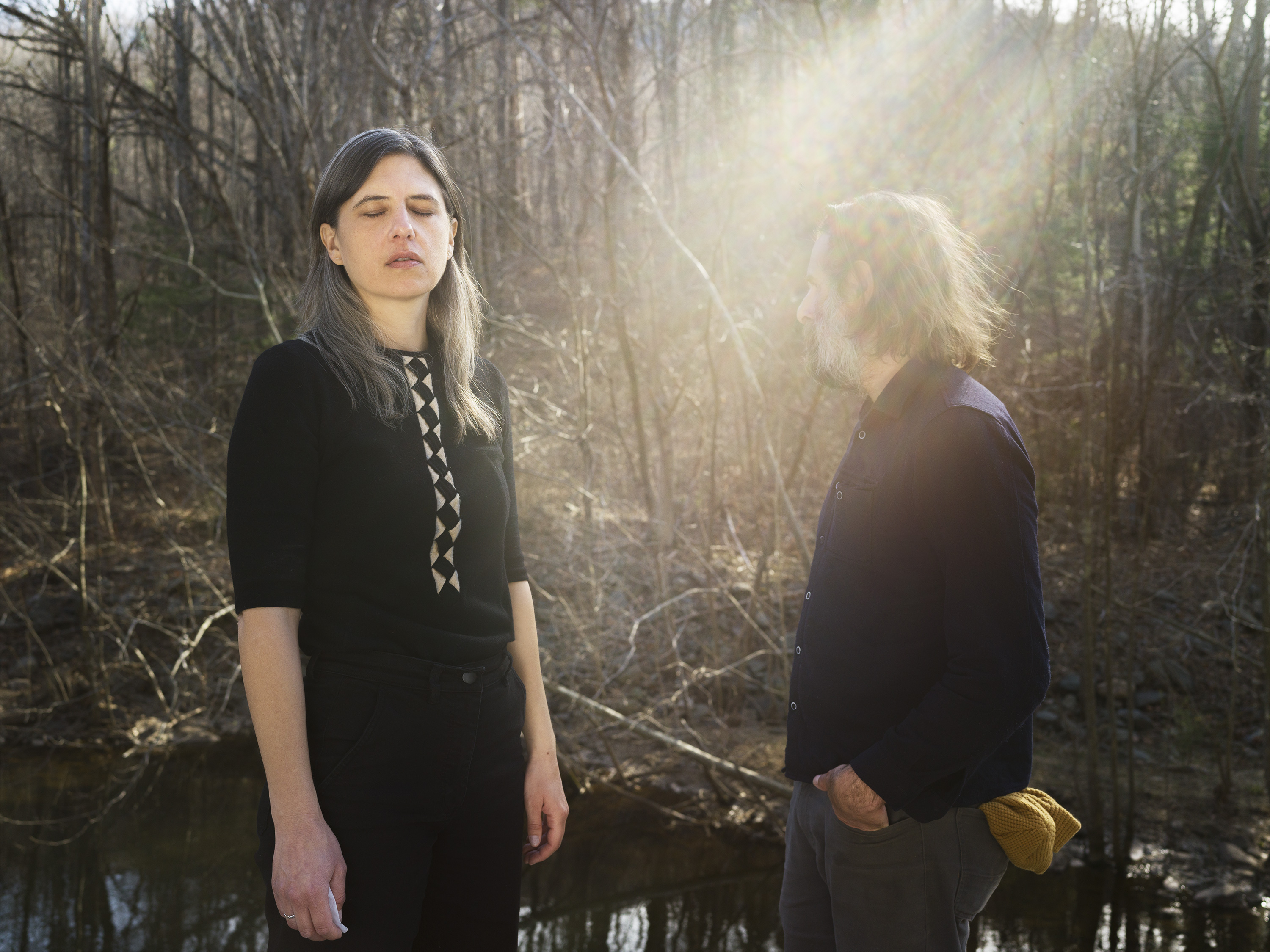 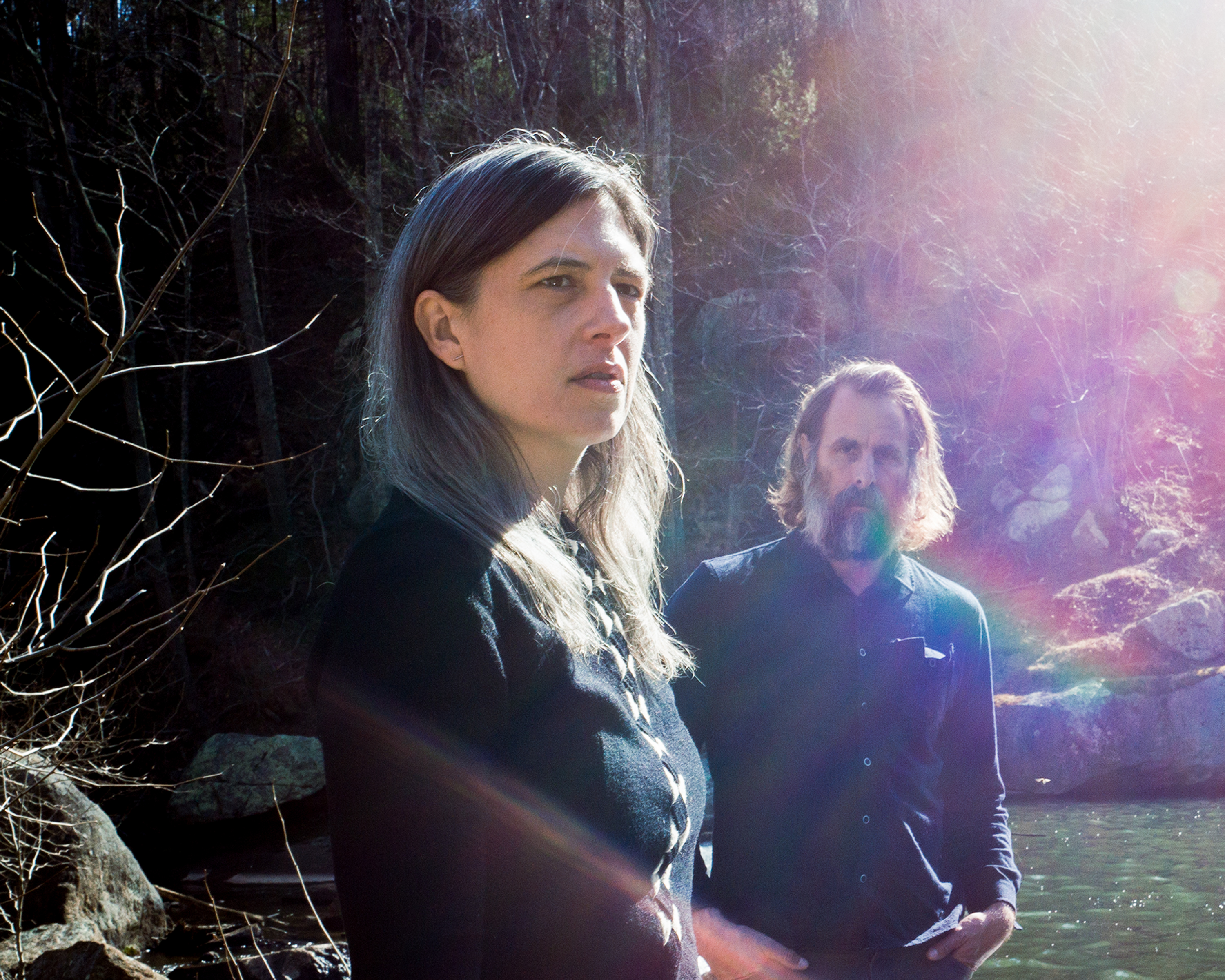 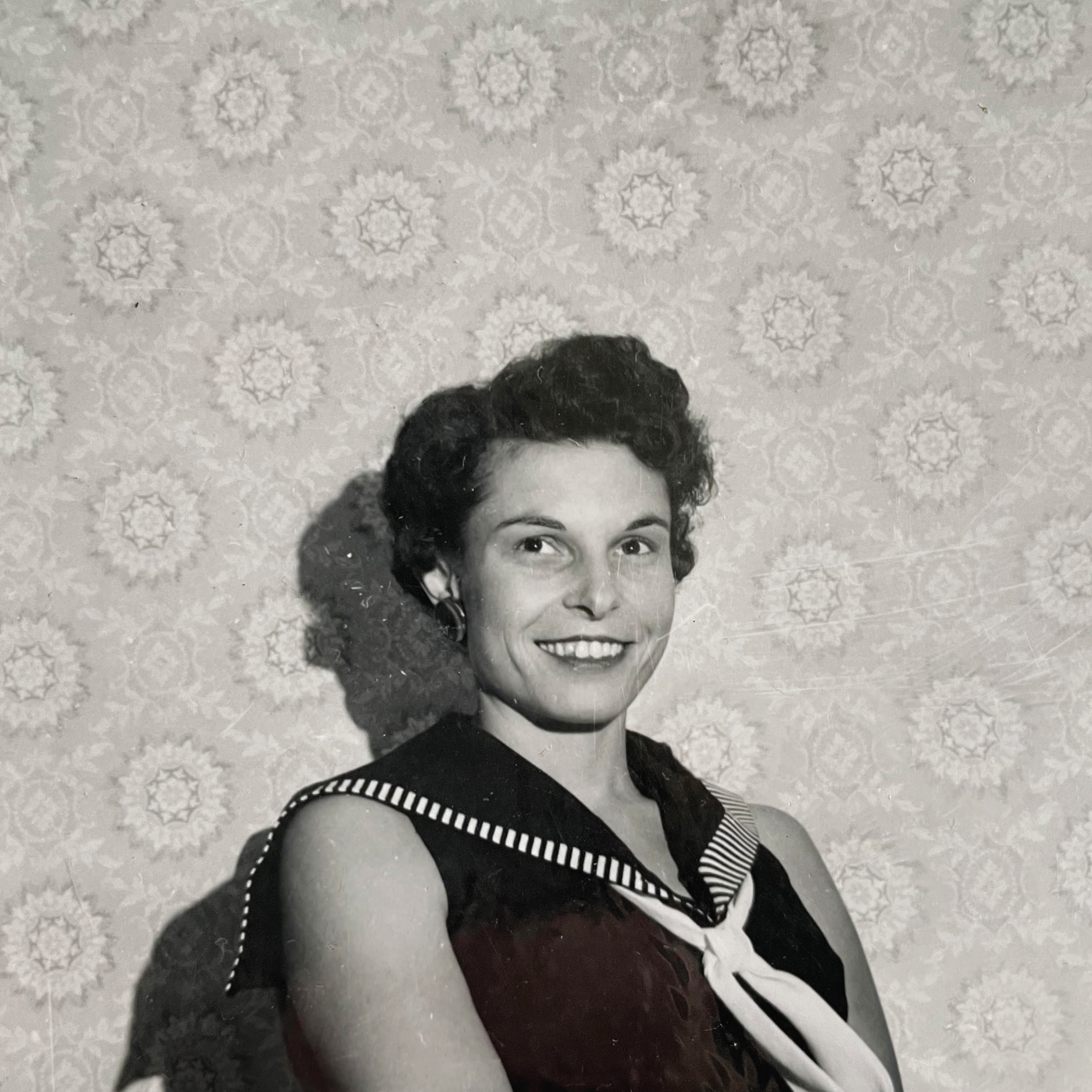