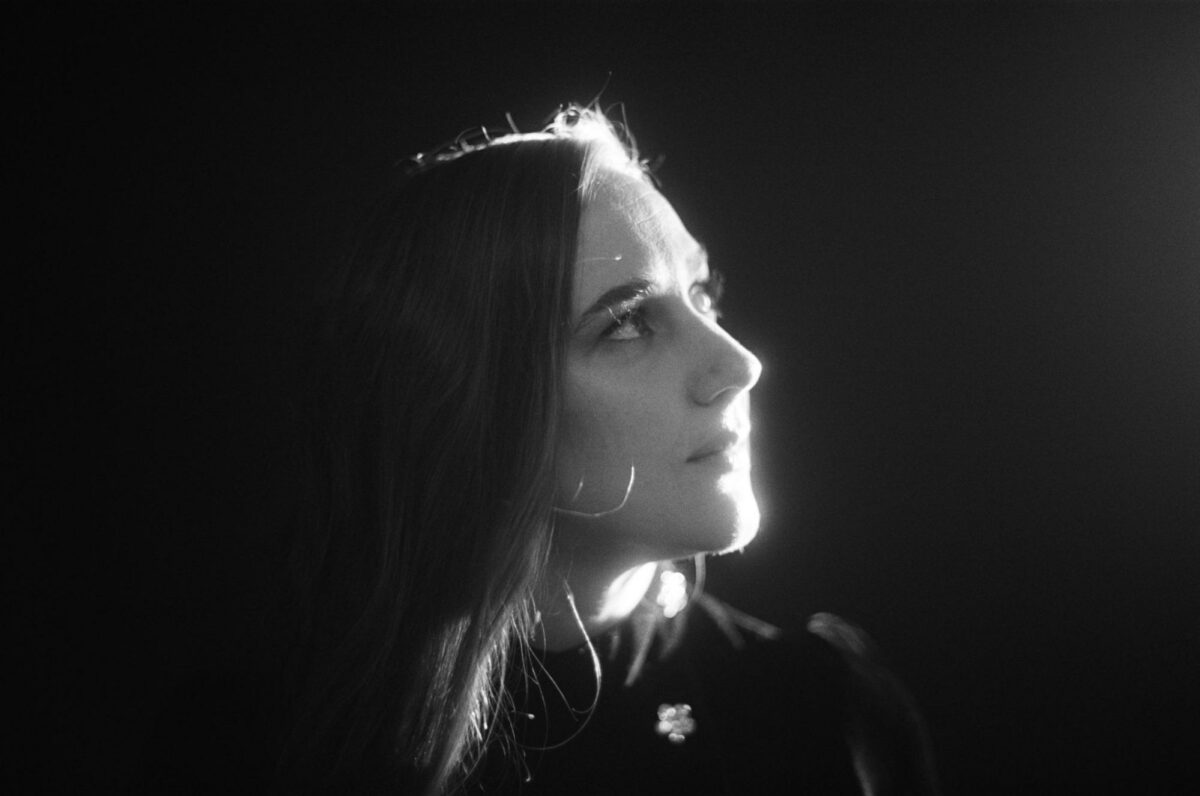 In her own words, Josienne Clarke viewed her 2021 album – A Small Unknowable Thing – as a leap into the abyss. Finally free from the industry structure that had been built around her over the preceding decade and more, she released the album via her own label, Corduroy Punk Records, and handled every aspect of the album’s writing, recording, and release herself, on her own terms.

In ways both large and small, the whole process was a reckoning – with her past and herself. A line in the sand between where she was now, and the shackles she’d been trying to free herself from for so long, taking matters into her own hands was, in retrospect, a risk that paid off. Free from her previous role as one-half of a duo and losing the genre constraints she was quickly and lazily placed within, she came out of that chapter emboldened – but still not truly free.

From her home on Scotland’s Isle of Bute, Josienne began thinking about the idea of reclamation. Cutting her teeth in an industry that so often works against the artist it’s supposed to support – and with a lingering idea in the wake of ‘Taylor’s Version’ releases – Josienne began revisiting the songs in her back catalog that felt buried somehow; that had never had the spotlight she felt they deserved, for myriad reasons. She took some of those songs and started playing around with them, viewing them from the place she was now, in charge of every little detail, free to do what she truly wanted with them.

The idea that formed was that at some point, further down the road, she would collect a number of those songs, re-record them in the present day, and perhaps release them. Thankfully for all of us, once she started, she couldn’t stop; the ideas blossomed, the recordings kept rolling, and soon what she had wasn’t just an idea but something beautifully significant in and of itself.

Released in the Spring of 2023, some five years after she left her contract with Rough Trade, Onliness is both a wholesome project and a spellbinding work in its own right. Opening with one of her earliest compositions –”The Tangled Tree” – and closed by a brand-new song, it presents a career retrospective viewed through a new lens and is comprised of reworked versions of fan favorites and hidden gems from a back catalog that always glimmered even when the noise around it was at its most imposing.

“It’s a mixture of songs that were singles, that I wanted to reclaim in some way, and then other songs, some really great songs, that never got the attention I think they deserved,” Josienne explains. “There’s a lot of pressure with that because some of these songs already mean a lot to people, and they love the versions that already exist, but it’s helped me rekindle my love for them and I hope that those people love them too.”

Throughout the process, Josienne was clear that she wanted the album to work on its own terms, that it could stand tall as a brand new chapter even to those unfamiliar with the initial recordings. She also wanted to approach each new recording as a singular exercise, to follow the instincts that she’s honed over the past few years. “That meant that they would have synths and electric guitar, and they would have strange noises in them if I felt like they needed them,” she explains. “I wasn’t going to try to fit into a genre, I was just going to think about each song on its own and hope desperately that it would all come together at the end.”

Onliness opens with “The Tangled Tree”, a song Josienne wrote back in 2004 and one that she considers very important. “I wrote that song so long ago, I always liked the guitar part I’d written. I never felt like a great guitarist, but it was mine, and I lost that over the years when I stopped playing it,” she explains. “Now I’ve put it on an electric guitar with some distortion at the edges, and I’m playing it exactly how I want to play it. Going back and reclaiming that, and playing it myself, felt like it captures the spirit of this whole project.”

Elsewhere, “Anyone But Me”, a study in possessiveness, taken from 2013’s Fire & Fortune LP, doubles down on the paranoia that permeates throughout and presents an even more frenetic three-minutes than its original take, while ‘Homemade Heartache’ showcases Josienne’s softer side; a woozy country ballad that appeared briefly on an EP a few years ago. “I used to joke that I wanted to sell it to let Emmylou Harris or Dolly Parton,” Josienne confesses, “but I always saw the potential in it, even if initially it was a little bit too country for me.”

Onliness concludes with a brand-new song, ‘Words Were Never Answer’. Set against an acoustic guitar, Josienne’s words are sharply enunciated as she sings of the power in letting go, despite all the words you have that you still might want to say. “I introduce this song as the sum total of everything that I’ve learned in my forty years of life” she explains. “Many times, I’ve tried to explain things to people that are never going to understand, and I’ve learned that there’s a moment to stop explaining, to stop talking, to stop using words.”

Though there’s a real desire at the heart of this album to move away from past endeavors, for Josienne the project is only a positive one. It’s a way of reclaiming the songs that she wrote, of regaining control over the one thing she brought to the table – “All I have as a songwriter is the songs that I’ve written,” she states – while making her feel less controlled and less beholden to an uncomfortable past.

Perhaps even more than that though, Onliness is a striking collection of songs, a real overview of an artist who has beautifully traversed their own path, no matter how rocky it became. The album takes its title from a word Josienne thought she’d invented, only later to find it already exists. Onliness: the fact or condition of being alone. “It means both solitude and singularity; being one of a kind, but also alone in the sense that you are apart from other things,” Josienne says of the title’s meaning. “So, it has both a positive connotation and a really melancholic one – and I feel like that fits every song that I’ve ever written.” 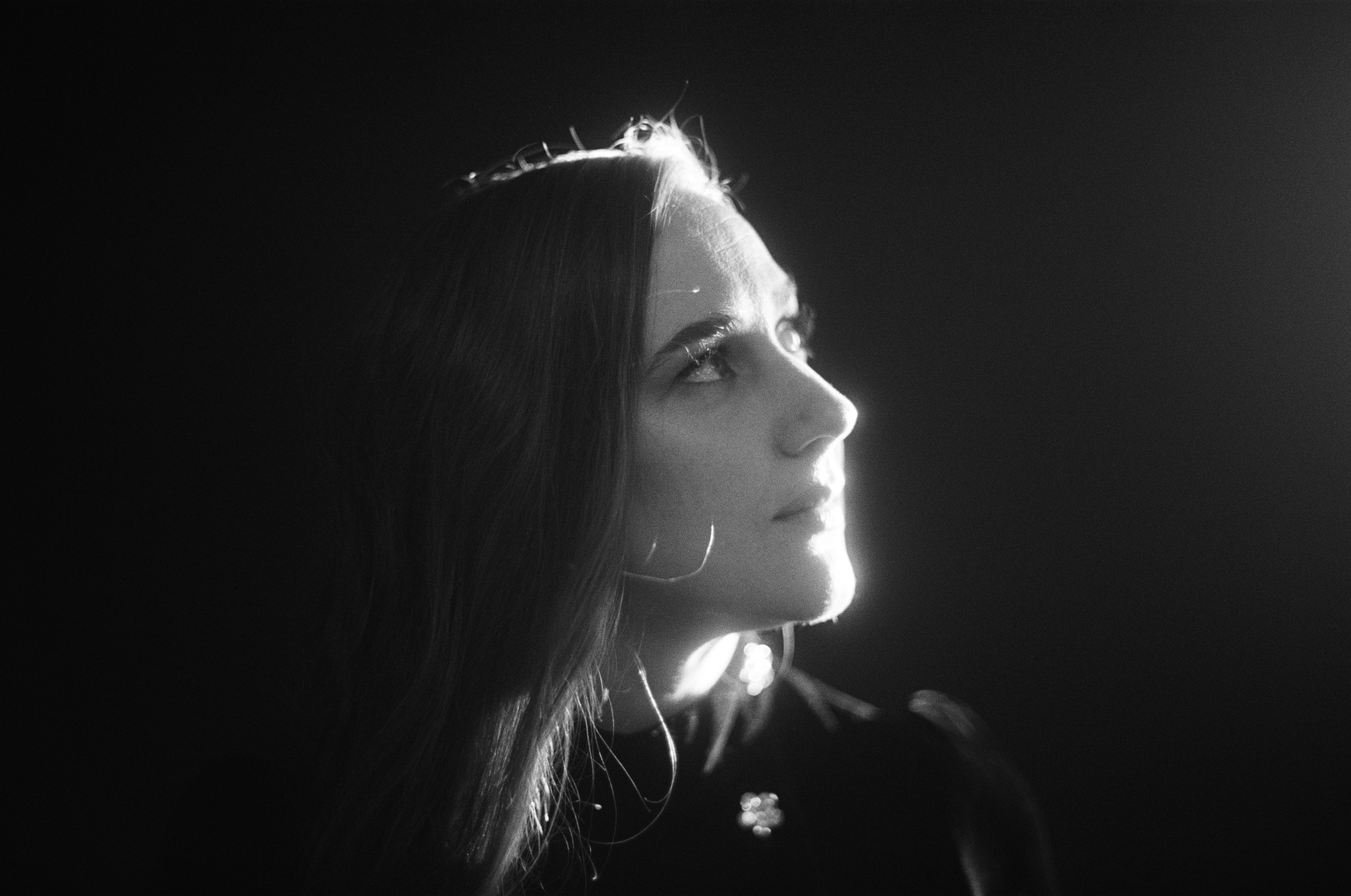 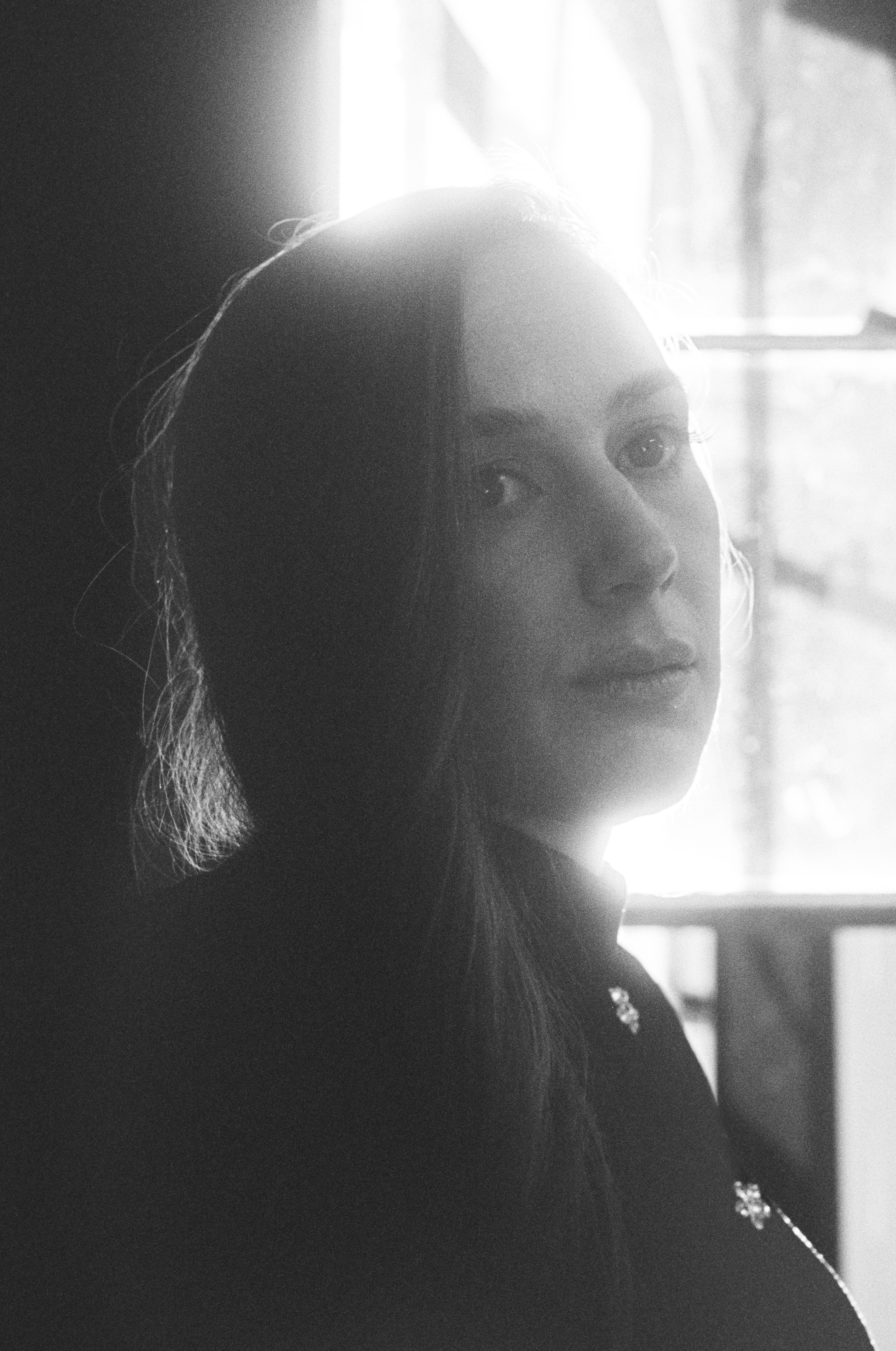 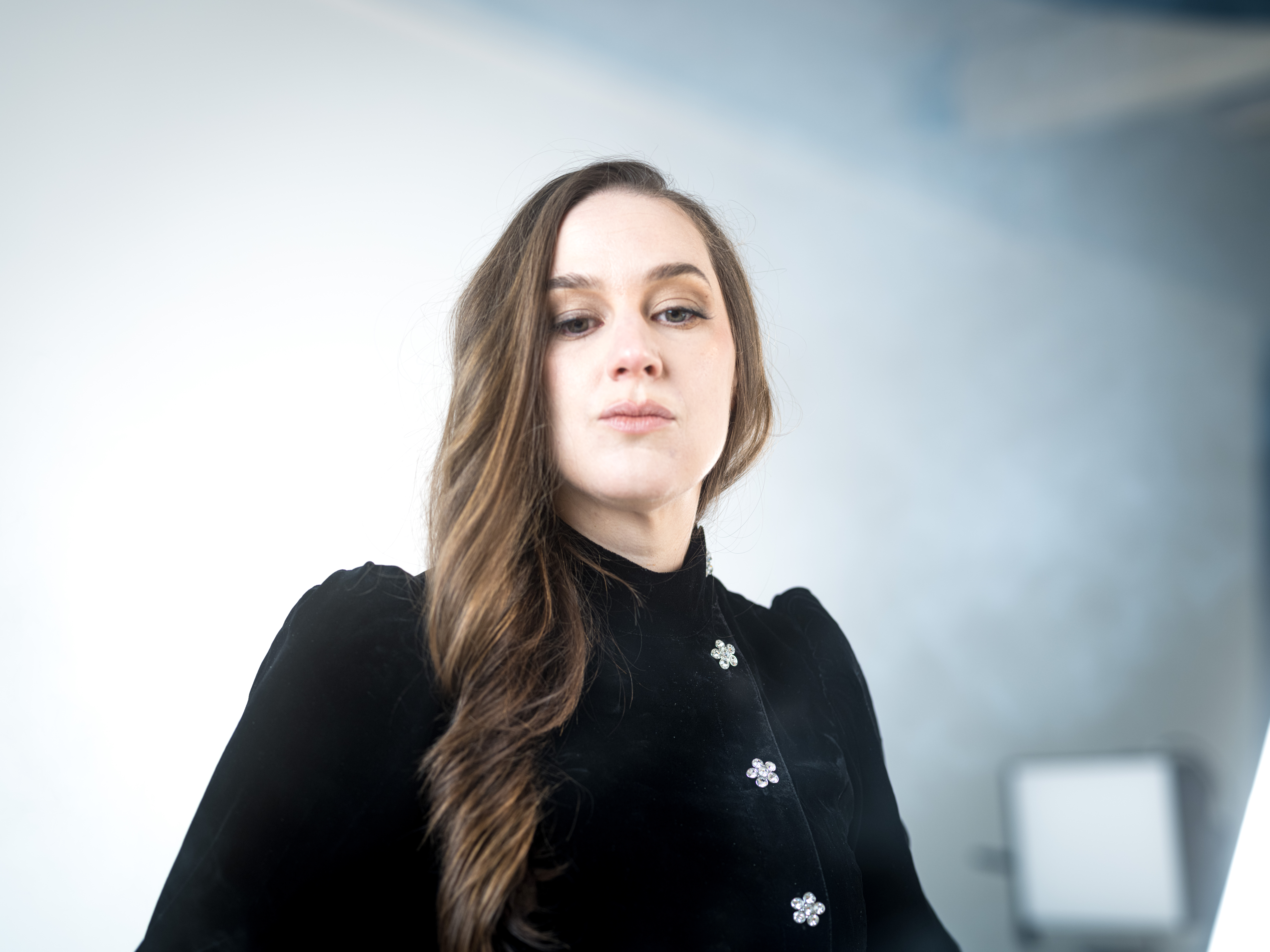 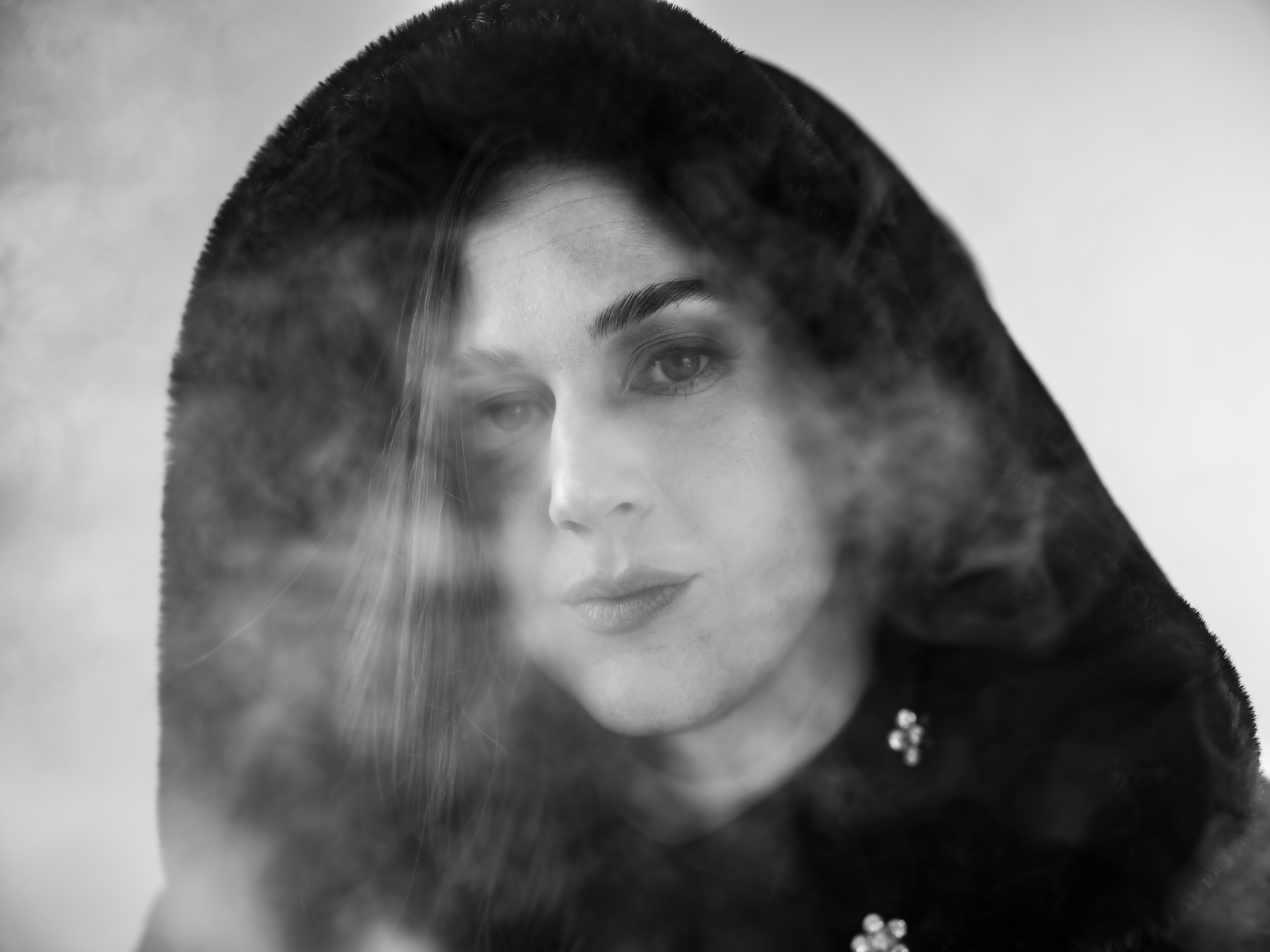 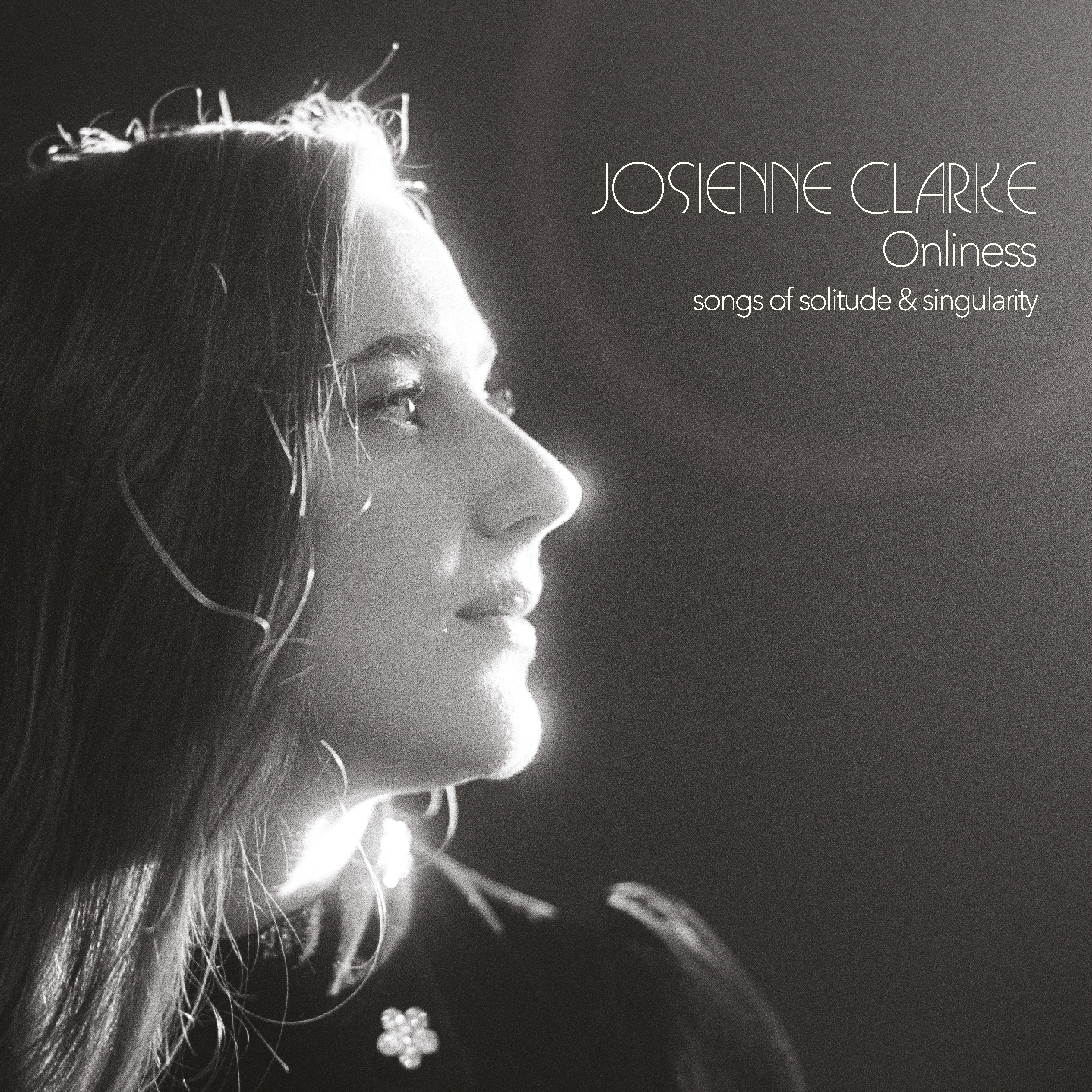