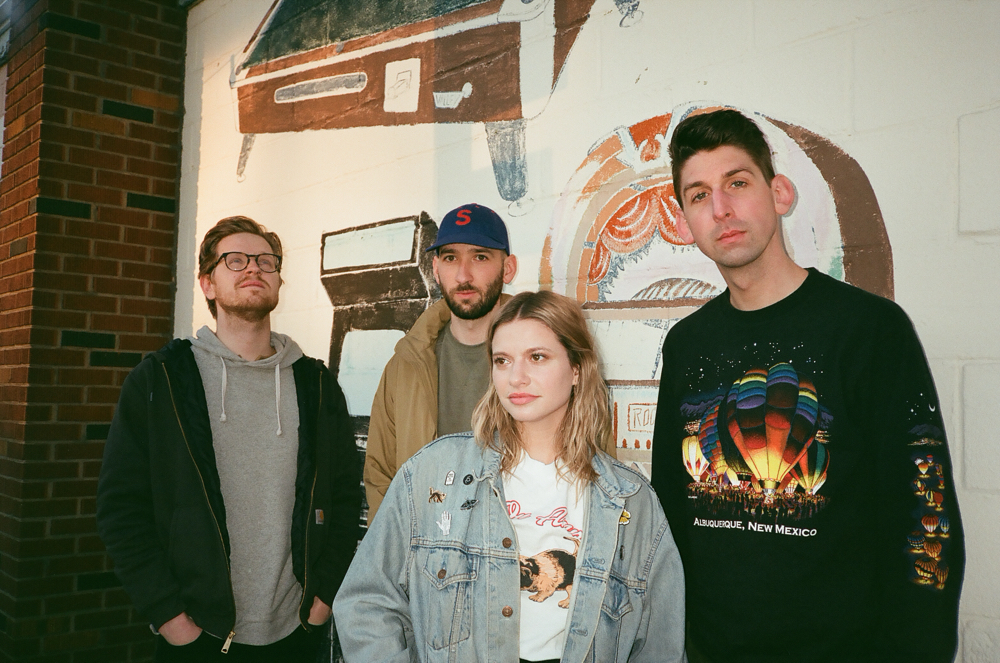 I Won’t Care How You Remember Me
Out March 5th, 2021 via Hopeless Records

I Won’t Care How You Remember Me, by the Scranton, Pennsylvania-based band Tigers Jaw, is an ode to living in the present. As this hectic era of distraction whirrs, ticks, swipes, and scrolls by each of us at an alarming speed, the ability to maintain a sense of priority for the human elements in our lives as well as a reflective understanding of self, remains a lost art. But here, the group has seized upon it. Tigers Jaw’s sixth album—and first for new label home Hopeless Records—finds members Ben Walsh (vocals/guitar), Brianna Collins (vocals/keyboards), Teddy Roberts (drums), and Colin Gorman (bass) at the height of their powers, fusing their collective skills with the synchronicity and energy the band honed over several years of non-stop touring. The result is a back-to-the-basement approach elevated by the unmistakable production of their longtime friend and collaborator Will Yip. The band’s most sonically ambitious and lyrically affecting album to date, I Won’t Care How You Remember Me sees a newfound freshness and creative freedom crystalizing the lush and dynamic world of Tigers Jaw.

Opening with the urgent strums of Walsh’s striking title track—featuring Manchester Orchestra’s Andy Hull on backing vocals—“I Won’t Care How You Remember Me” is a super-charged and emotional ripper about the importance of being direct and truthful with the people in one’s life. While at first the song seemed to be an unapologetically defiant statement, it ended up carrying a greater significance for the band, who rallied around it as a sentiment of a shared personal renaissance that sets the tone for the album, as well as the band as a whole. “This album is a hopeful time capsule of a band who has been through a lot together. It’s about growth, self-reflection, and figuring out how to be present in the moment to really take stock of what’s important, without getting sidetracked by the opinions of others or things out of our control,” Walsh says. “Tigers Jaw can get through anything and be stronger because of it. We’ve endured lots of change over the last 15 years, but a lot of things have remained consistent. We make the music we want to make, we push each other to continue evolving and growing as musicians, and we are so proud of where we are now.”

One of the biggest steps of the band’s evolution has been in songwriting; while their 2017 album spin found Walsh and Collins splitting the writing duties, I Won’t Care marks the first time all four members shared input. “I’m newer to songwriting, but the encouragement and collaboration that happened between us as a band while writing this record built up my confidence and excitement in being a songwriter,” Collins says. “Collaborating together not only pushed me as a songwriter, but it also reinforced how good it feels to be in this band.”

Gathering together on the heels of a long, intense stretch of touring in early 2019 to work on new material, the foursome found that their dynamic as musicians and friends was firing on all cylinders. The band was tighter than ever before, and considered the writing process a chance to get back to the band’s roots with all members in a room together working collaboratively toward a common goal. “We were tearing apart demos and making these songs the best representation of this group of four people that we could,” Walsh recalls.

Where spin was a moving soundscape replete with several dense layers of instruments and vocals, I Won’t Care pushes the elements of liveliness and human connectivity forward. Minimal layers and takes were used. “After touring so extensively and developing a really strong musical chemistry together, recording in that style seemed like the best approach to capture our band’s truest self,” says Gorman.

“Cat’s Cradle,” a thrilling synth-led number written and sung by Collins, tells the saga of a flamed-out friendship in just over two-and-a-half throttling minutes. “This song is about the realization that no matter how much love, effort and consideration you put into a friendship, sometimes it just isn’t enough to make it work,” explains Collins. “The lyrics touch on how being passive aggressive and not communicating true feelings can just lead to tension, confusion, and frustration in any relationship. I have the tendency to suppress my own feelings and apologize first, so with this song I wanted to acknowledge my own thoughts and feelings while moving forward from that type of dynamic.”

The aptly-named “Hesitation” describes “those sinking feelings of sensing that the person you love is beginning to drift away,” says Walsh. Originally brought in to the group to record in early 2019, Walsh’s song was re-recorded and changed—sometimes drastically—nearly a half-dozen times before reaching its final status. “That song is a testament that we put the work in and were willing to try new things,” Roberts says. Elsewhere, the slinky, groovy “New Detroit” evokes the Americana-tinged alt-rock of Gin Blossoms (a personal favorite of Walsh’s). “This song was conceptualized while touring Australia after starting a new relationship. I was reflecting on the previous Australian tour years ago when my home life was in a rough place, and that took over the entire experience. I felt mentally split between the two places, unable to be in the moment.” The charged “Can’t Wait Forever” and “Body Language” pair in yearning with Collins’s fuzzed-out “Lemon Mouth” and “Commit,” the latter a showcase for the rhythm section’s formidable talents.

The album ends with “Anniversary,” an anthem of solidarity that fades out on the strains of Walsh’s refrain: “We all fall apart in the same way.” It’s a compelling notion that serves as a reminder of our collective similarities, as well as a signal of Tigers Jaw’s undeniable union. “There’s no question that we are all best friends, or even deeper—like family,” Collins says. “We love playing music together and it feels so good to be in this band and have this camaraderie. We made this record for ourselves, together. We know who we are as a band, and we’re gonna keep doing things the way we want to do them and keep learning from each other and growing.” 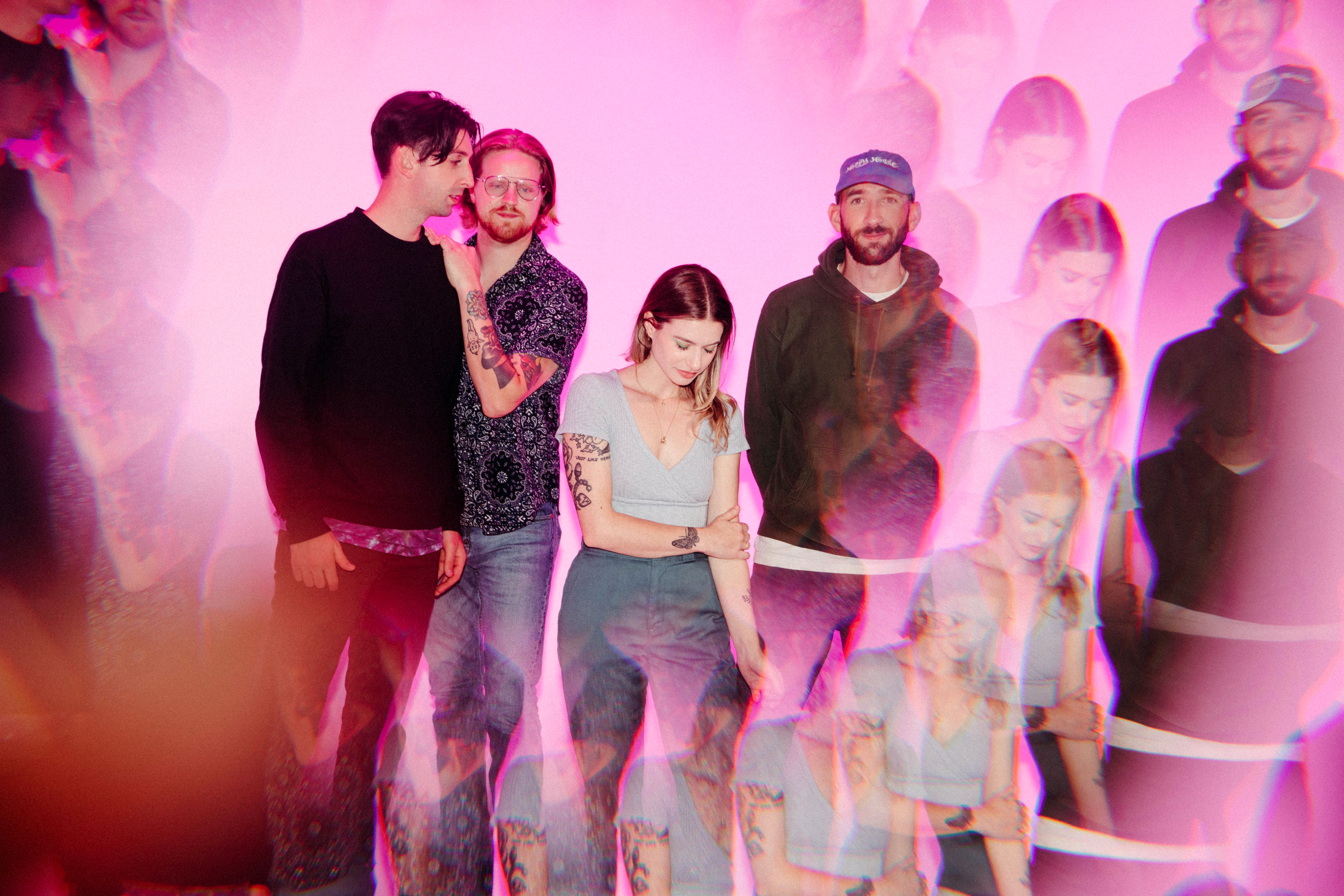 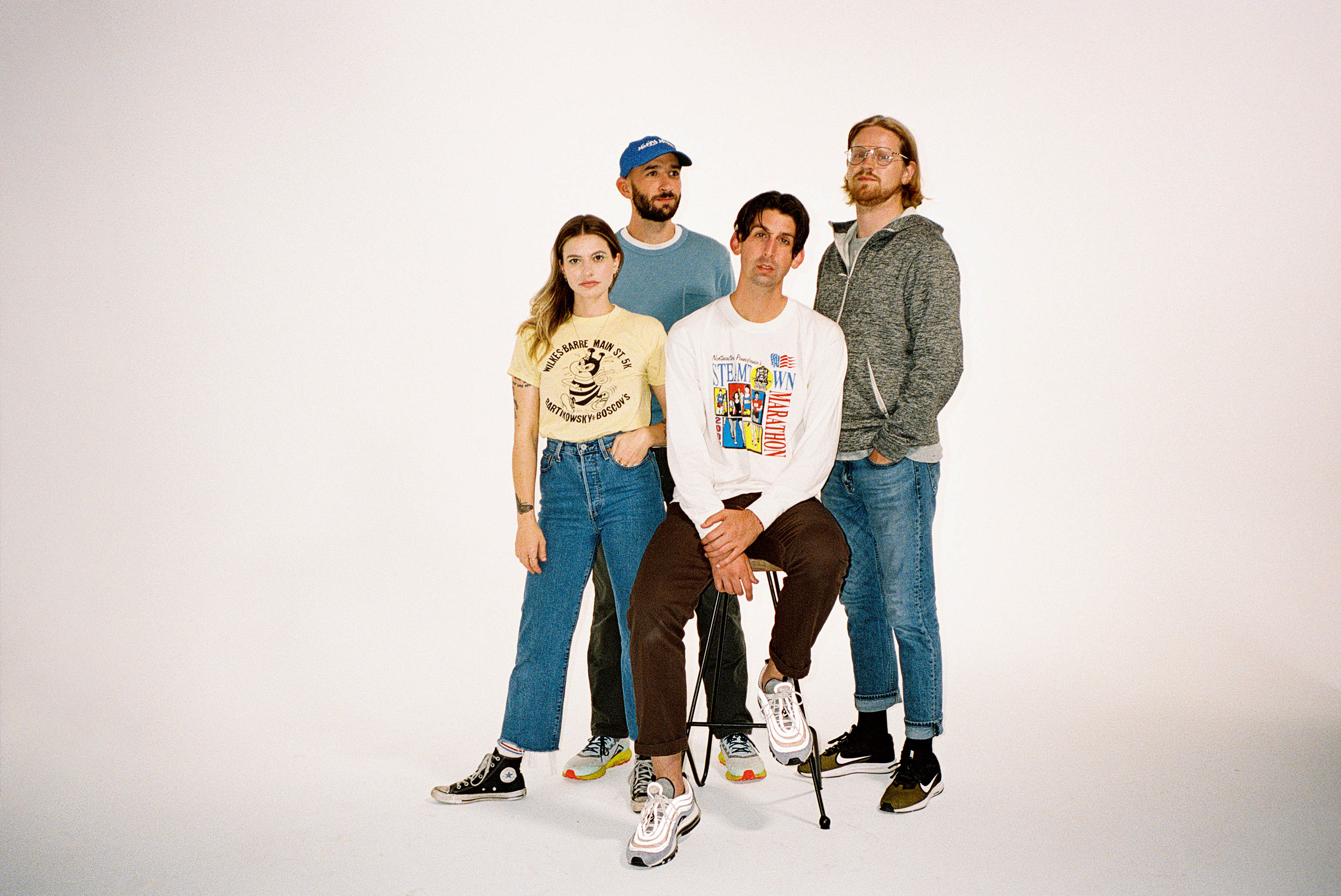 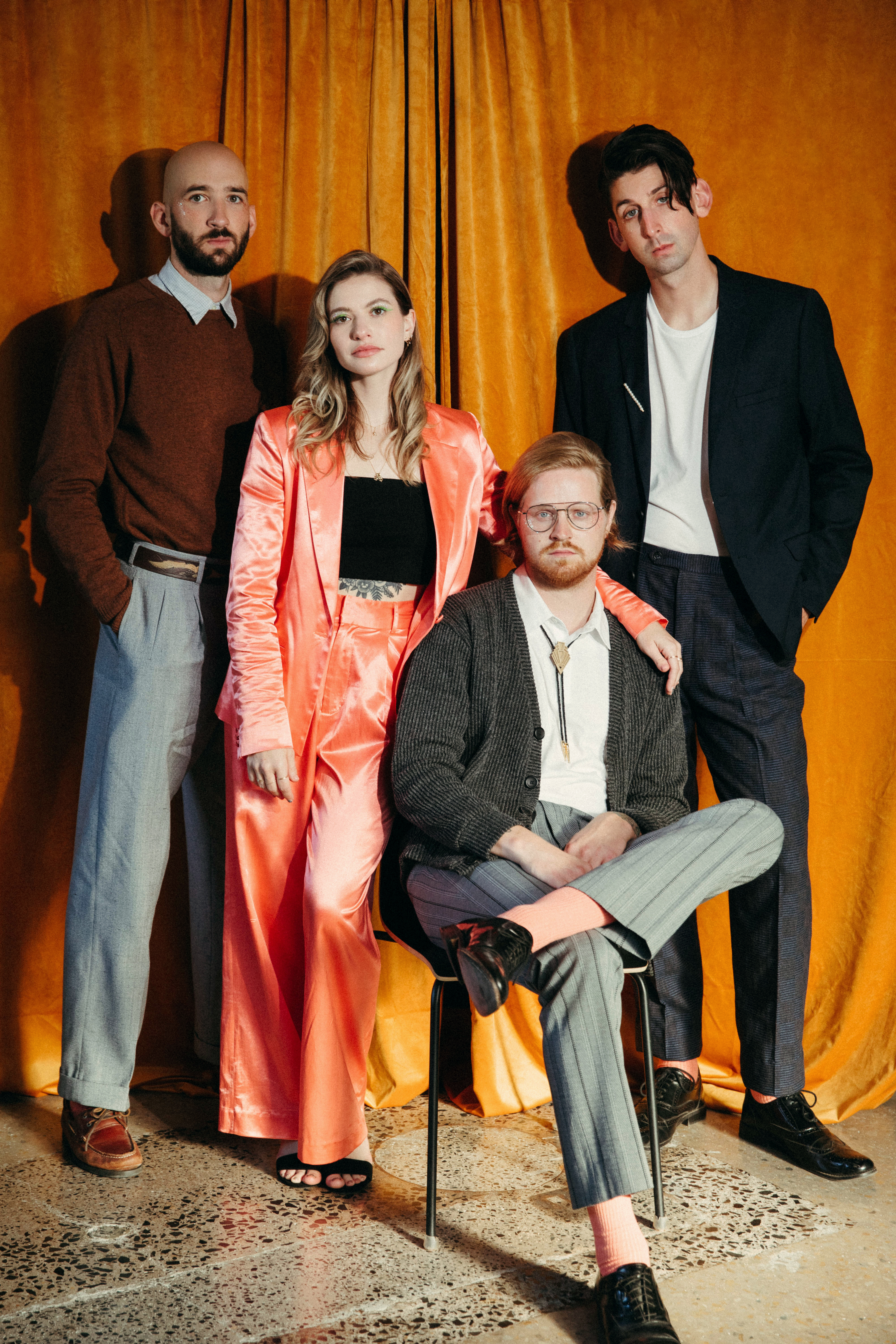 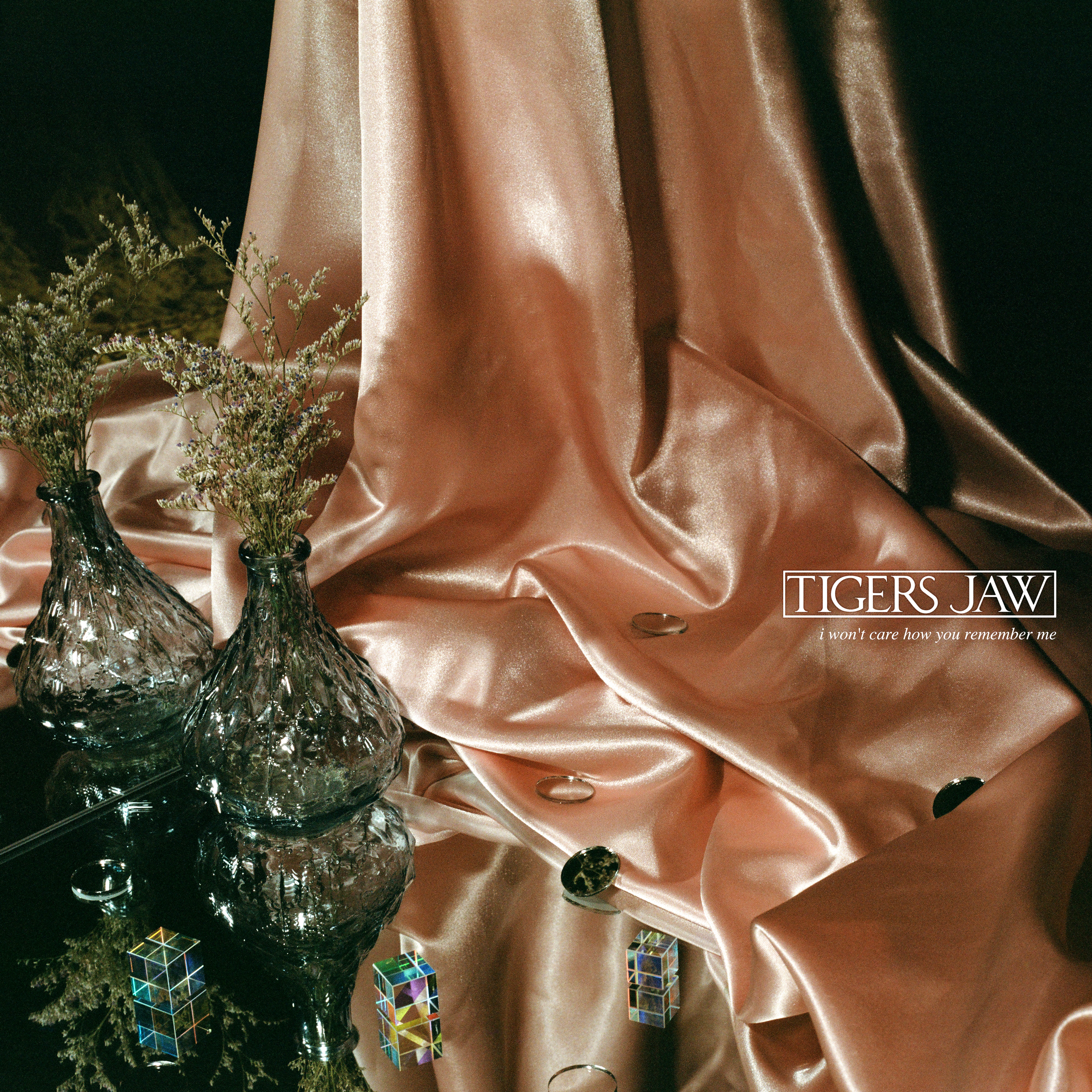 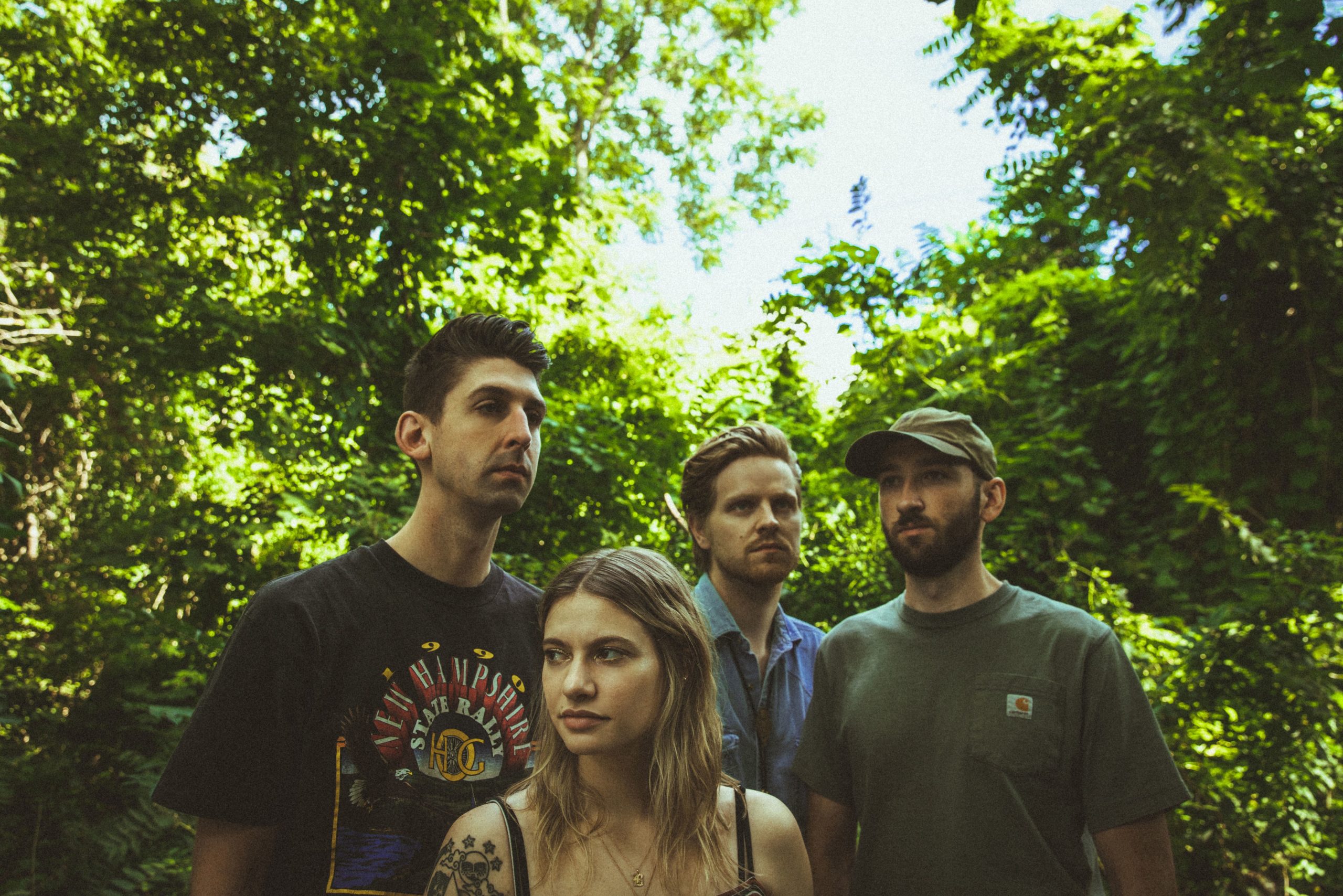 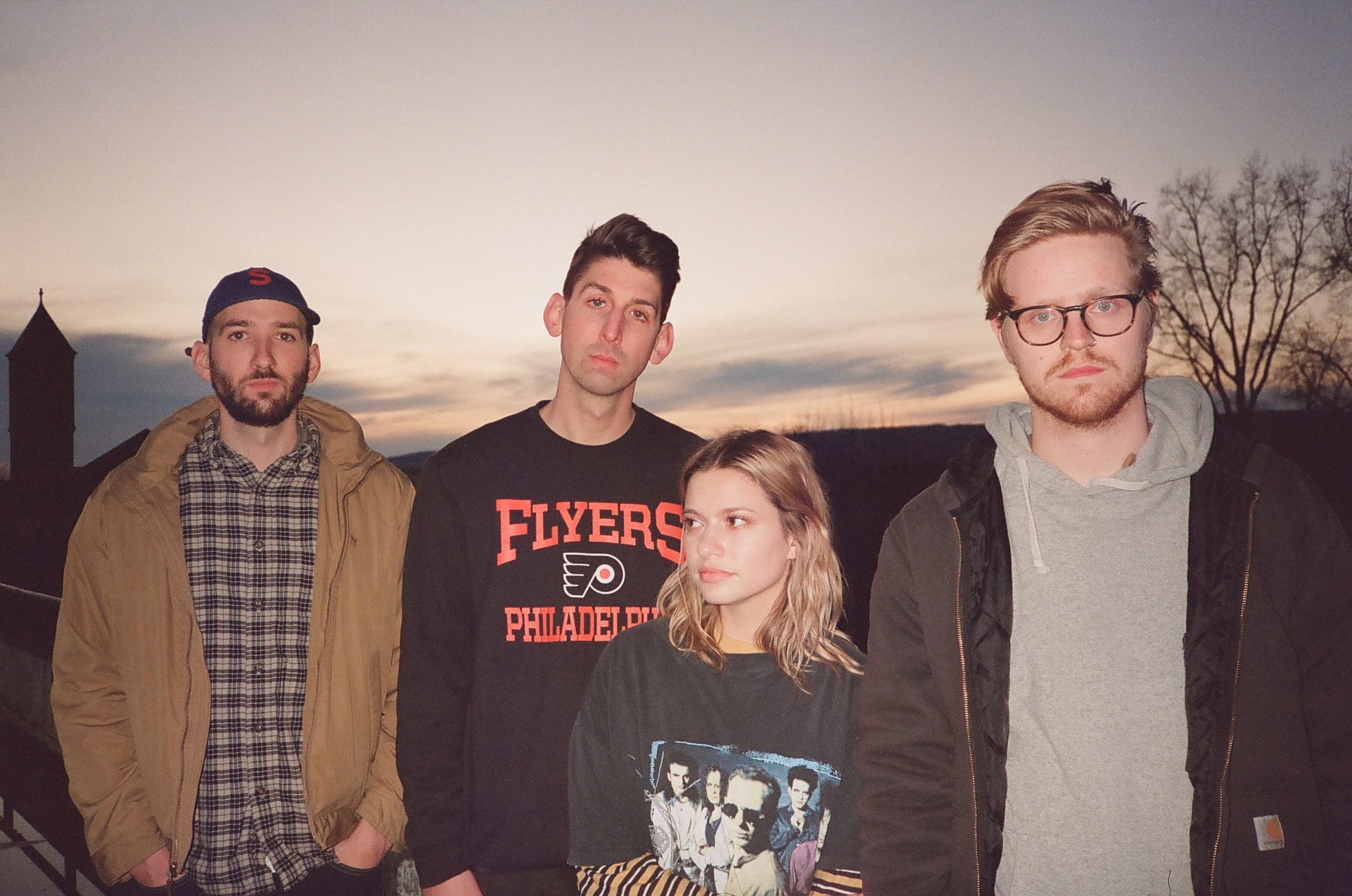 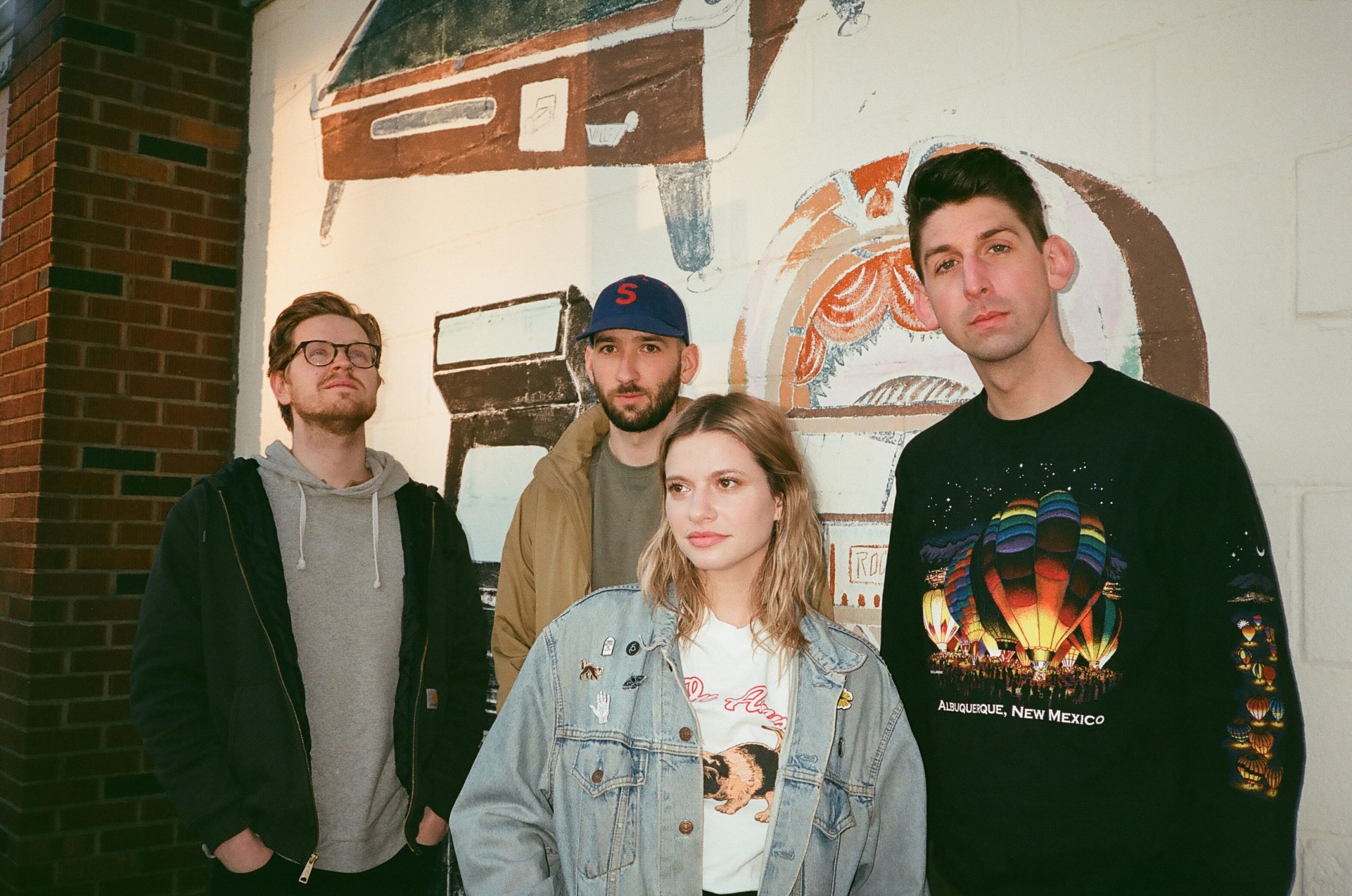