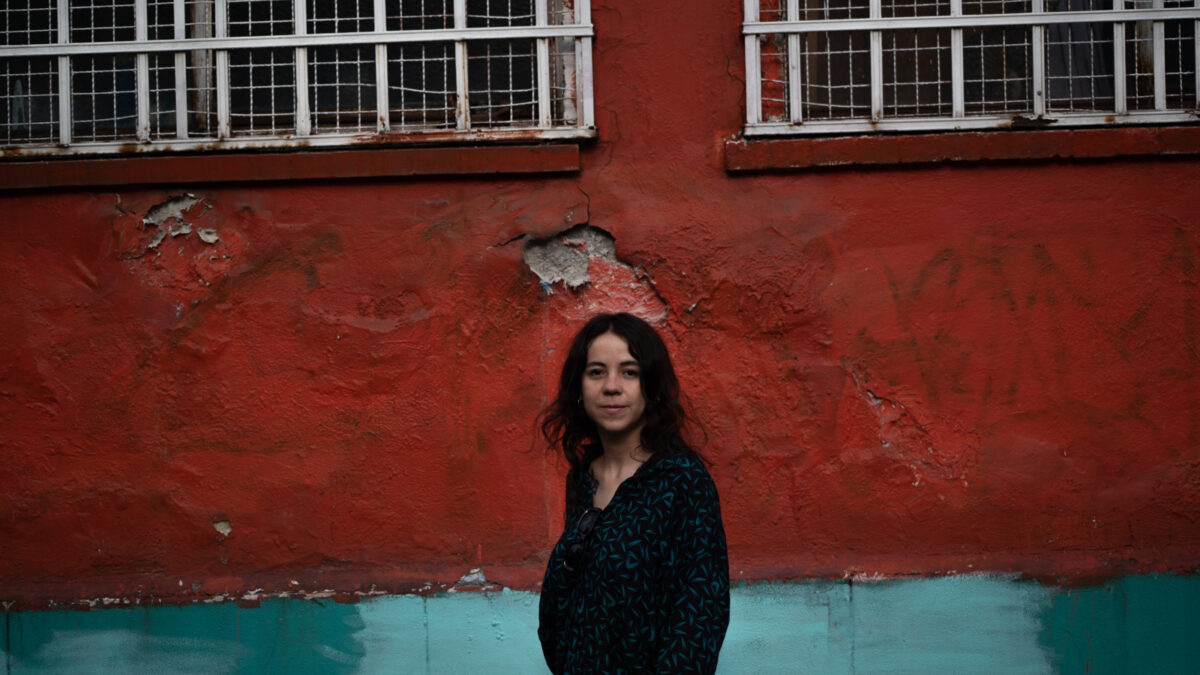 Se Ve Desde Aquí (It Is Seen From Here) marks another step in a remarkable run of releases from Guatemalan cellist and composer, Mabe Fratti. It is possibly her most revealing one to date, showcasing a sinuous and tensile sound coupled with a confident and clear-eyed worldview.

Fratti is always on the lookout for new ways to express herself and to reflect her surroundings; she sees this as a process of continual “sonic transformation.” Not that she sees her method as unique: “I believe this happens to a lot of musicians, that in the interim when you finish a record and you release it you learn [new] things and change your philosophy towards what you want to sound like.”

Her third album is a decisive shift away from most recent works, which were more enigmatic in tone. The rich, multi-layered arrangements heard on her acclaimed Será que ahora podremos entendernos, and egoless collaborations such as the fabulous Let’s Talk About The Weather with Malaria legend and Monika supremo Gudrun Gut, created a mystery around Fratti which reveal only certain aspects of this affable musician’s character.

Fratti sees her new music as “drier” in texture and more on the front foot in terms of setting out emotion: she describes the results as “less protected.” According to her, the sound is “informed through the aesthetics of rawness, and a ‘dirtiness:’” sampling expressions within improvisation, or extreme hi-fi dry sound. This noisy instrumentation is set against “the tools of melodic lines and harmony,” leading to a trademark richness, but one now more judiciously applied to set up a moment. “I did layering but it’s more in specific moments,” she explains. “ I wanted to be as raw as possible and try to avoid overdubbing the same instrument as much as I could, leaving space to break my own rules in the process.”

This “frontal” approach carries over into the lyrical content. Many of the lyrics on tracks such as “Algo grandioso” (“Something great”), “Esta vez” (“This time”) and “Siempre tocas algo” (“You are always touching something”) refer to walls either falling or being circumnavigated. Questions around the use, or value, of time and other lyrical content invoking the senses and the body – as seen in “Deja de empujar” (“Stop pushing”) or “Cada músculo” (“Every muscle”) also seem to suggest Fratti making pivotal individual decisions in her life, whether due to internal or external agencies. The tactile, mercurial and sometimes sparkling arrangements also suggest Fratti knowing where to place her work in the wider world.

Mabe Fratti always enjoys working with others and Se Ve Desde Aquí is a record wholly informed by the collaborative process, whether holed up in WORM Sound Studios in Rotterdam, or at her home and in the Progreso Nacional studios, both in Mexico City. One key help has been Hugo Quezada, of Exploded View and late of synth act, Robota. Other recording allies are co-producer, guitarist and synth player Héctor Tosta, drummer and personal mentor Gibrán Andrade, saxophonist Jarrett Gilgore, violinist Alina Maldonado (heard on tracks “Cada Músculo” and “Cuestión de Tiempo”), as well as Carla Boregas from Brazilian punk band Rakta who added tape loops and synthesizers to track “Siempre tocas algo.” 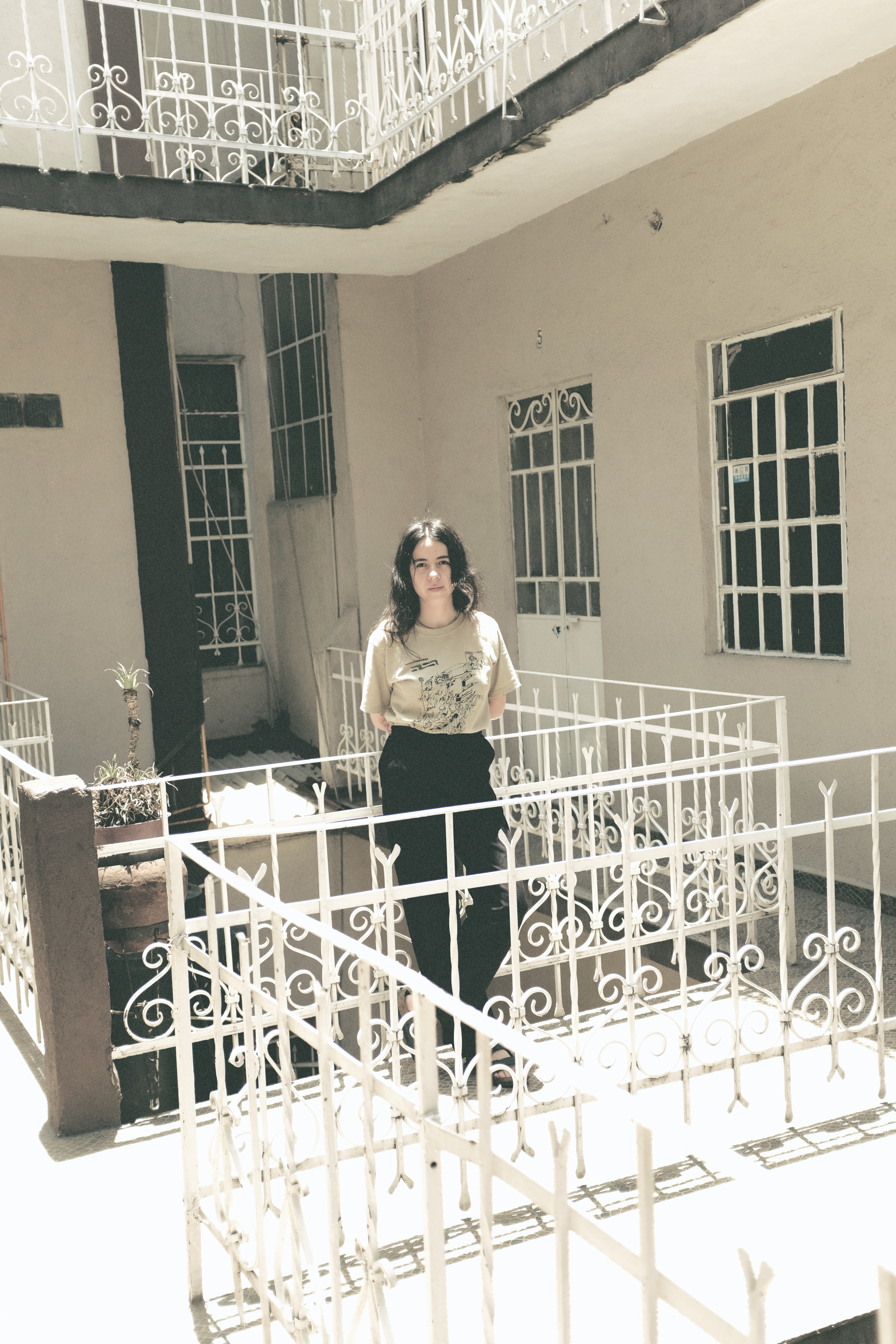 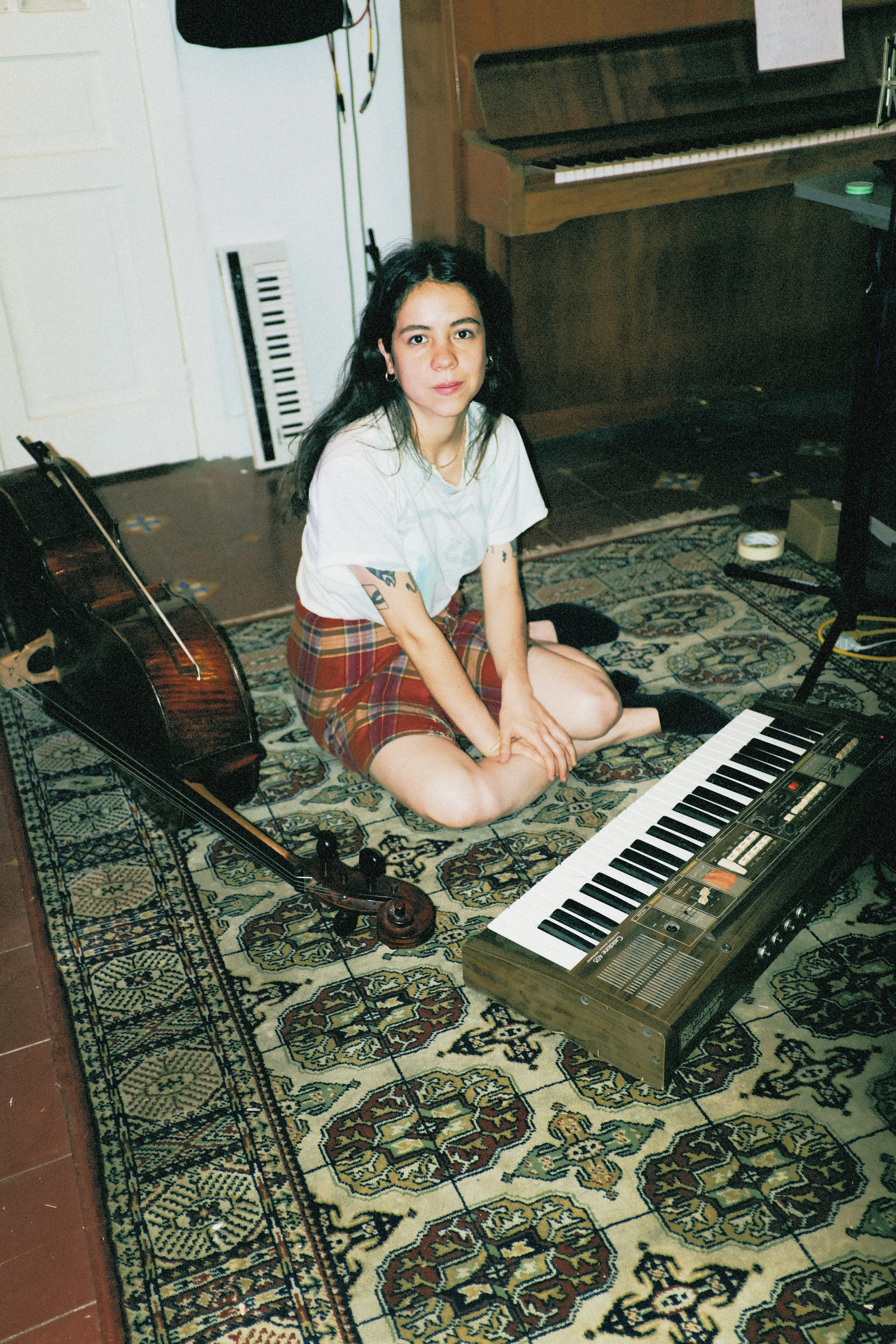 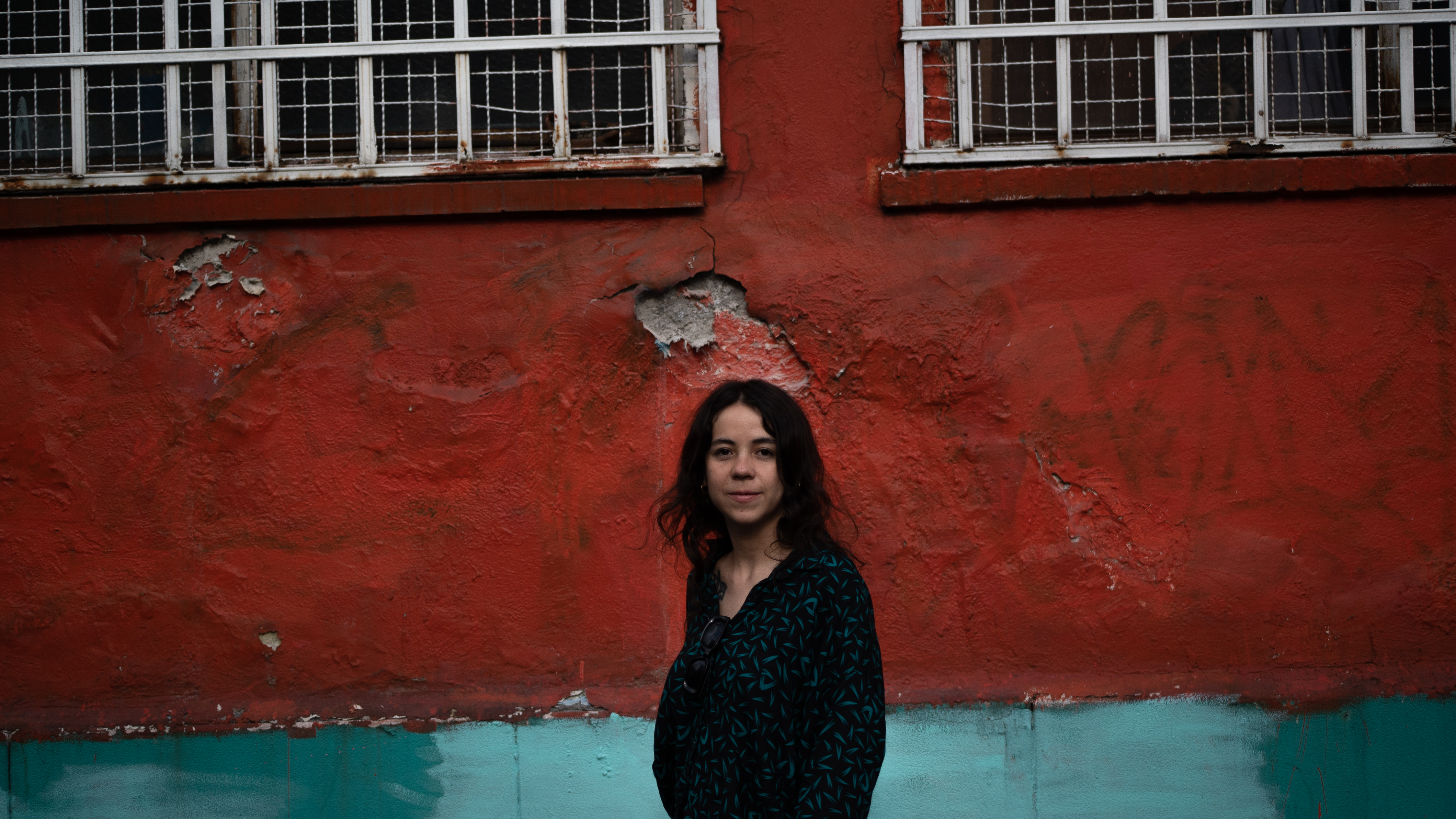 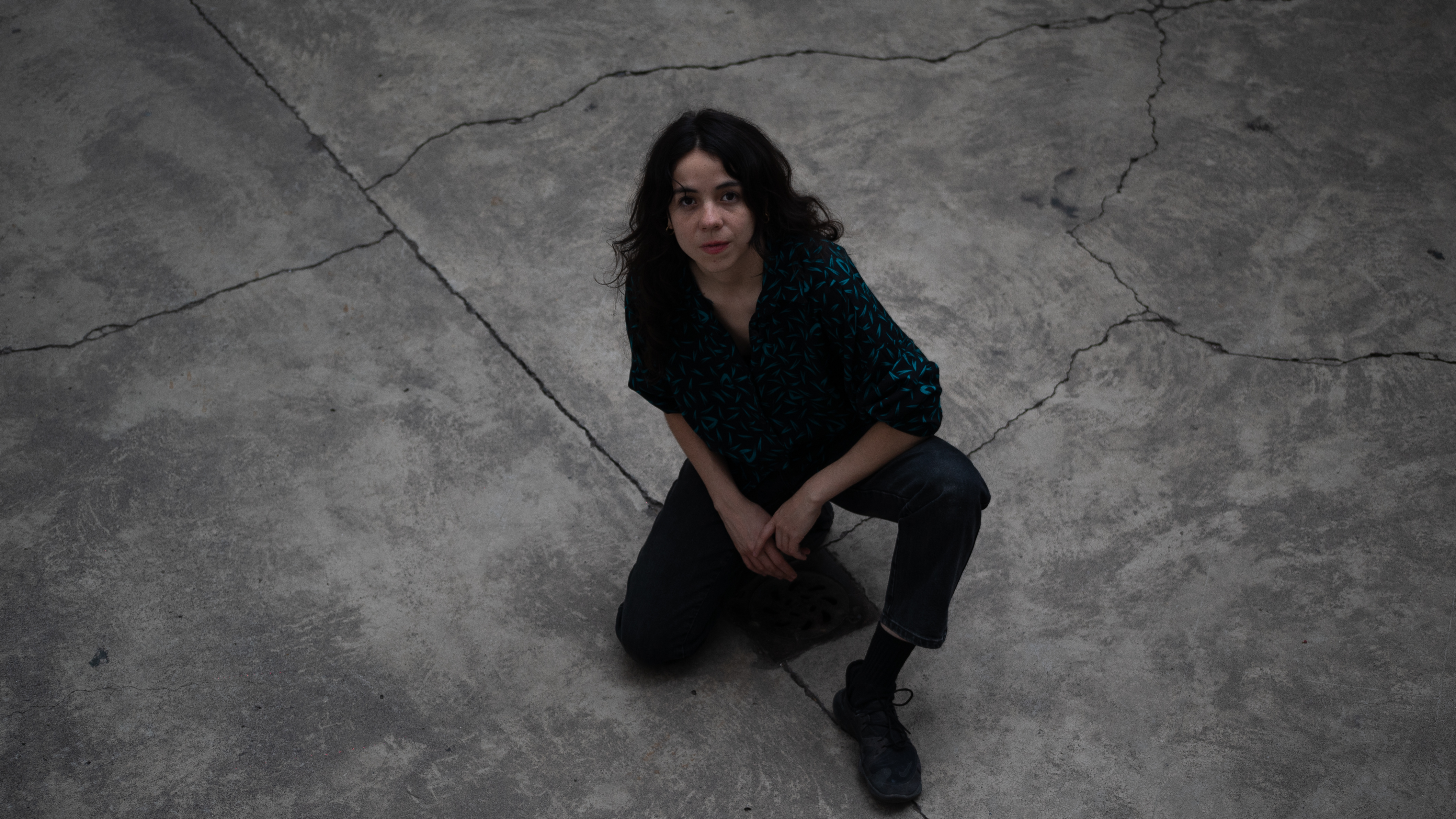 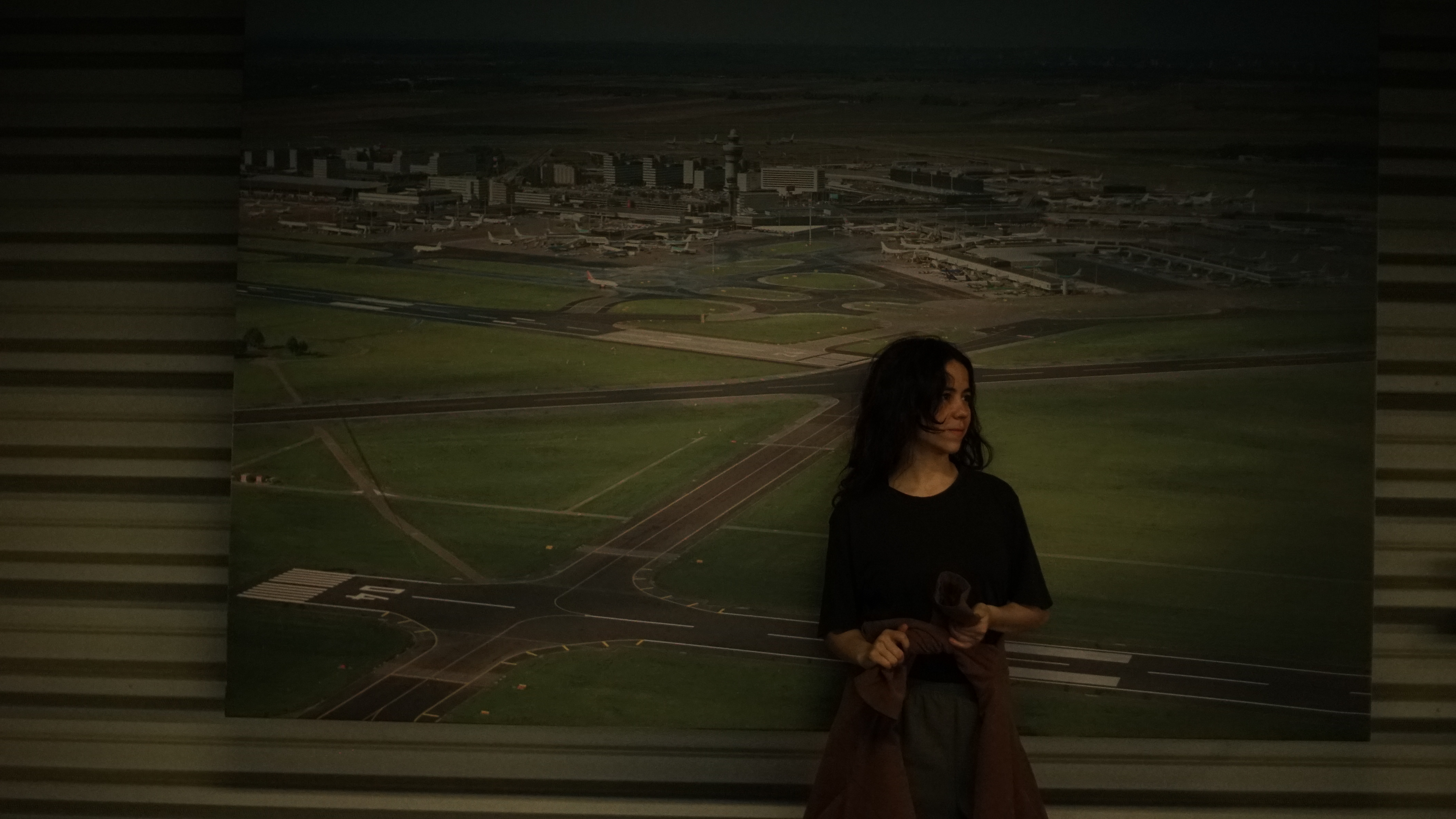 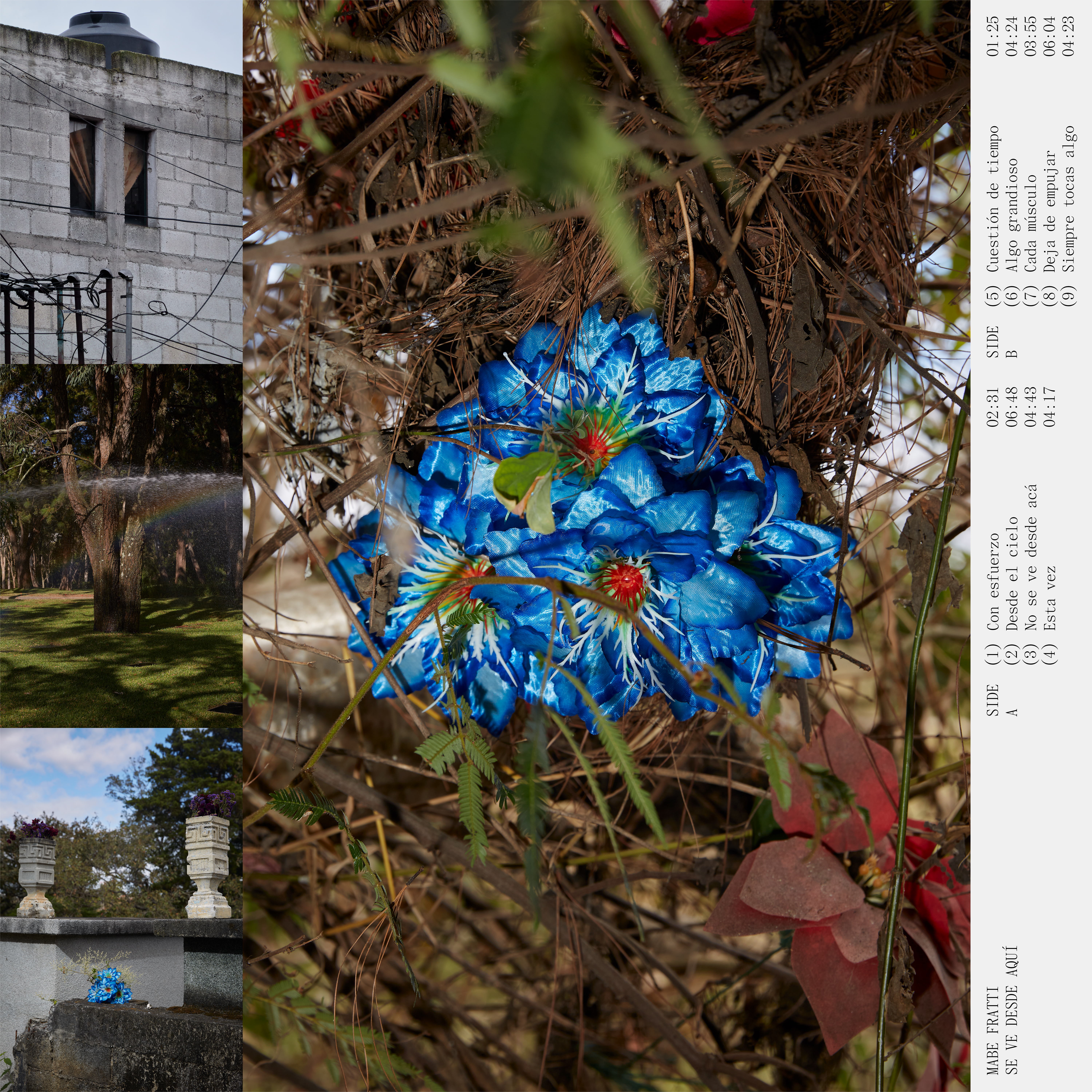