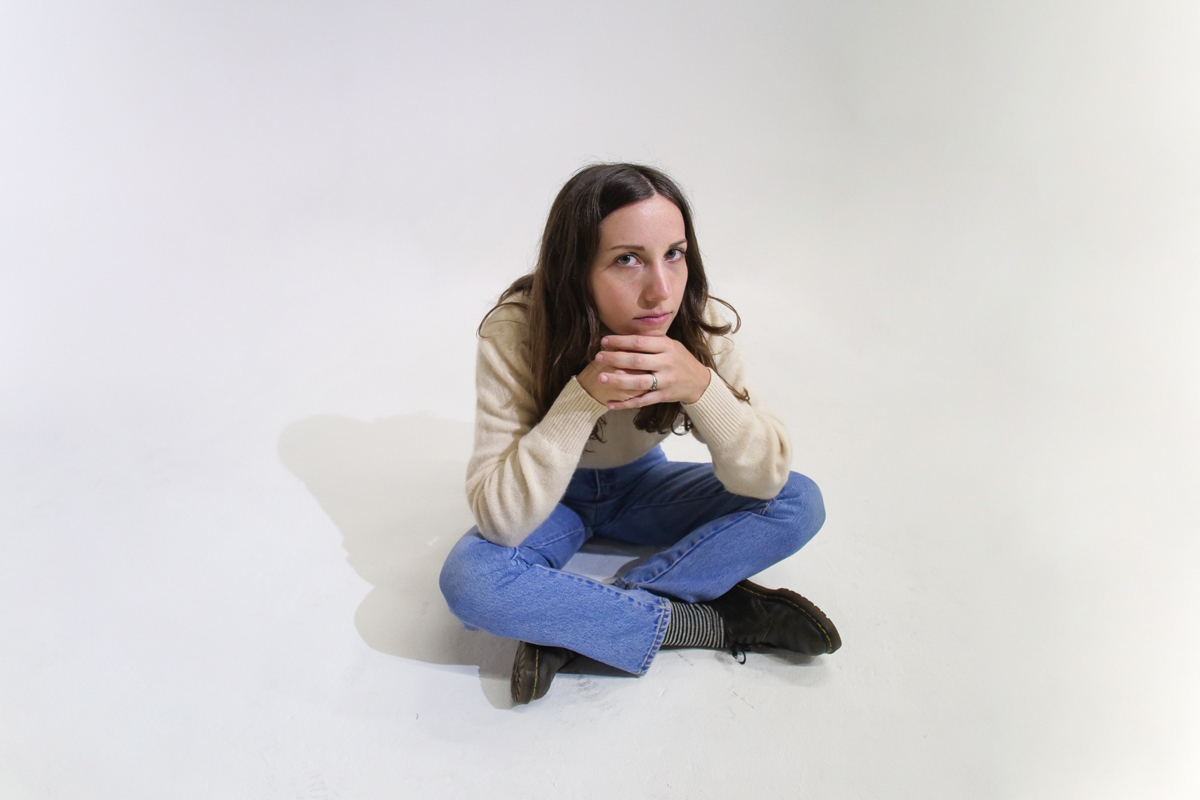 The Los Angeles-based Sharon Silva, known for her fiery vocals and anthemic melodies in The Wild Reeds, is at the helm of a new undertaking. After the loss of her mother to cancer, a new perspective emerged naturally, and by necessity, and she’s daring to carve out space for something different yet familiar. A certain awareness of loss and refining experiences comes through in her music, but the listener leaves a little lighter. It’s the feeling of telling a hard truth to someone close—and feeling better for it. "Spitting Image," produced by Marshall Vore (Phoebe Bridgers) and featuring vocals from Jake Bellows (Neva Dinova), is her debut solo single. Silva is currently working on a full-length debut album alongside producer Ryan Pollie in Eagle Rock, CA. 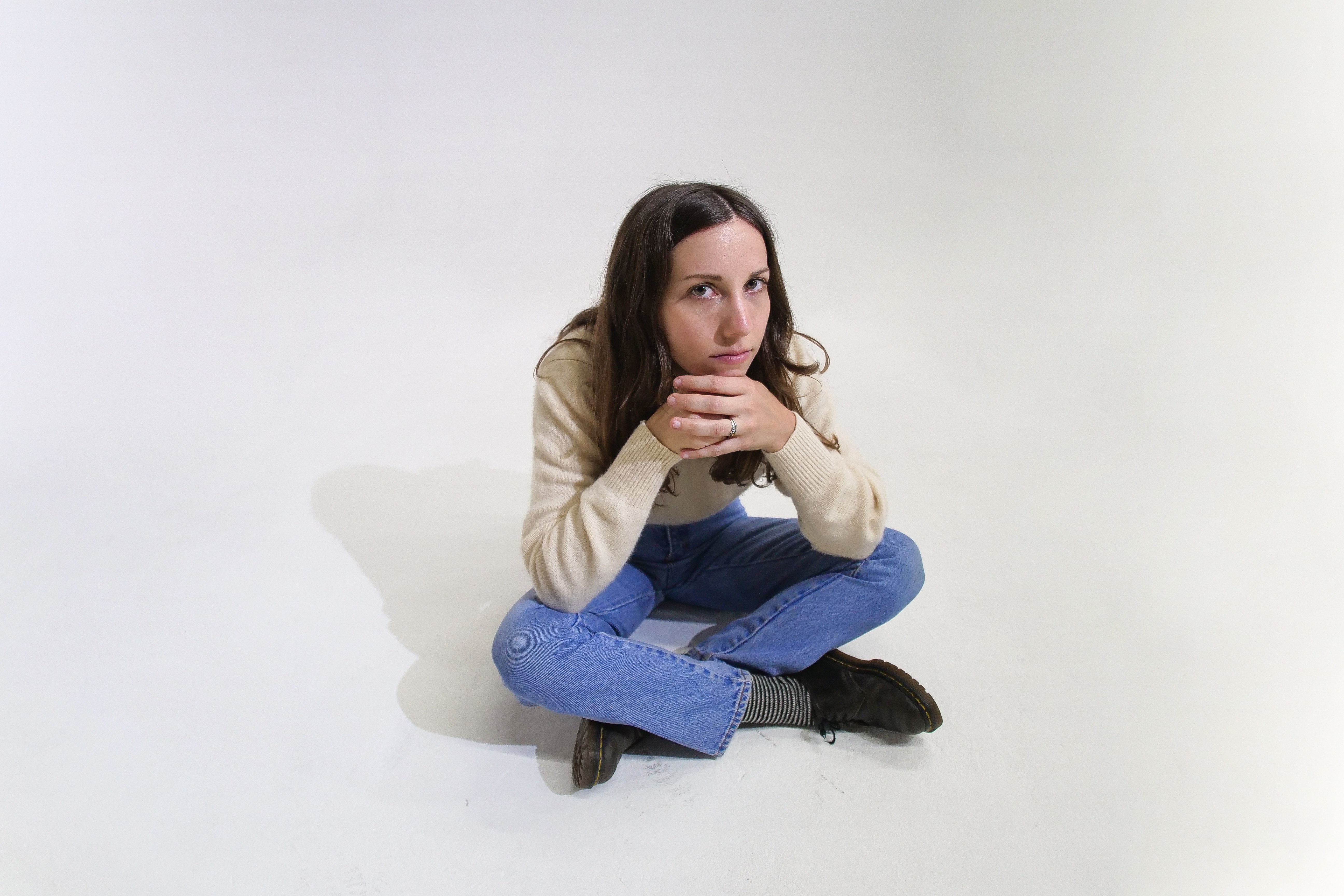 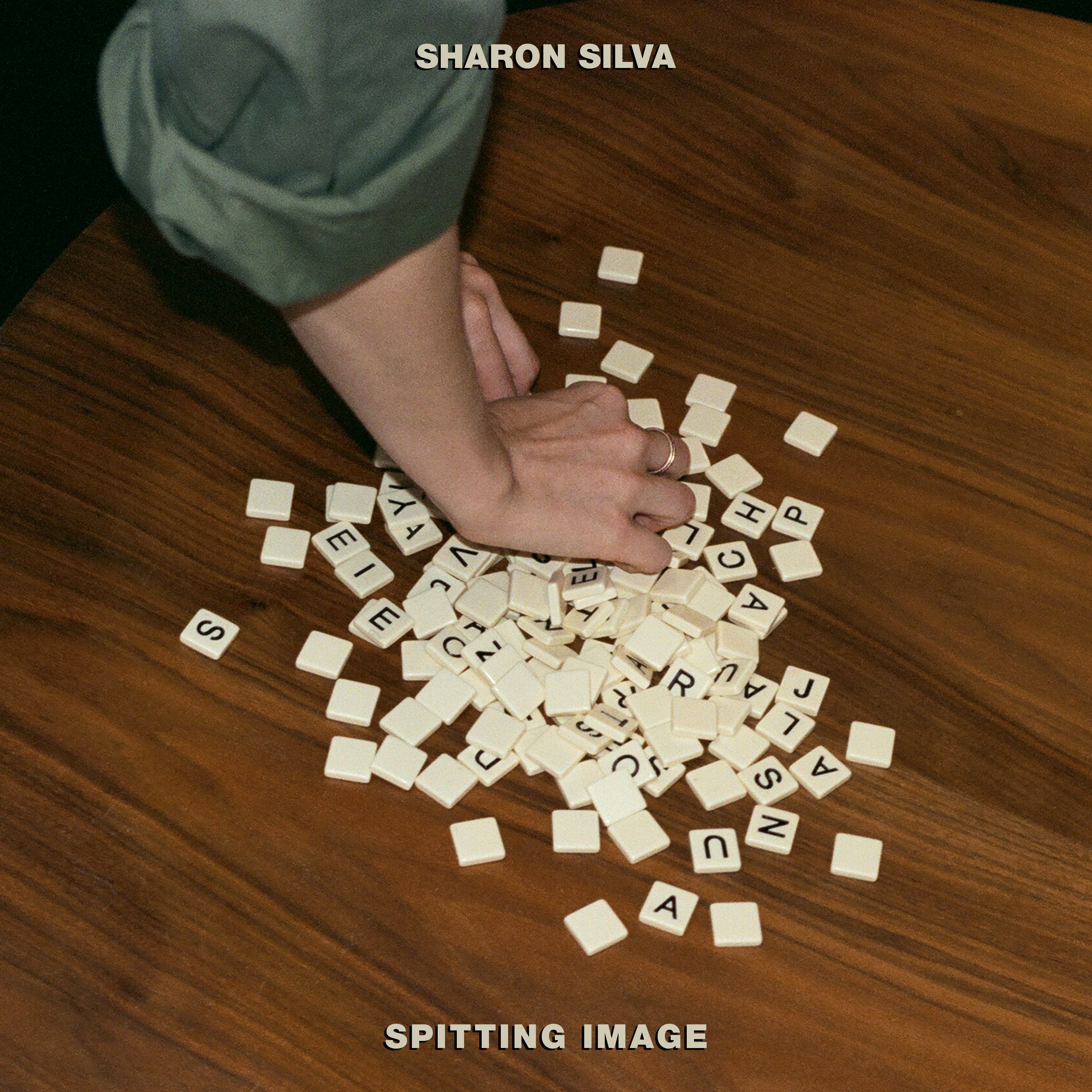