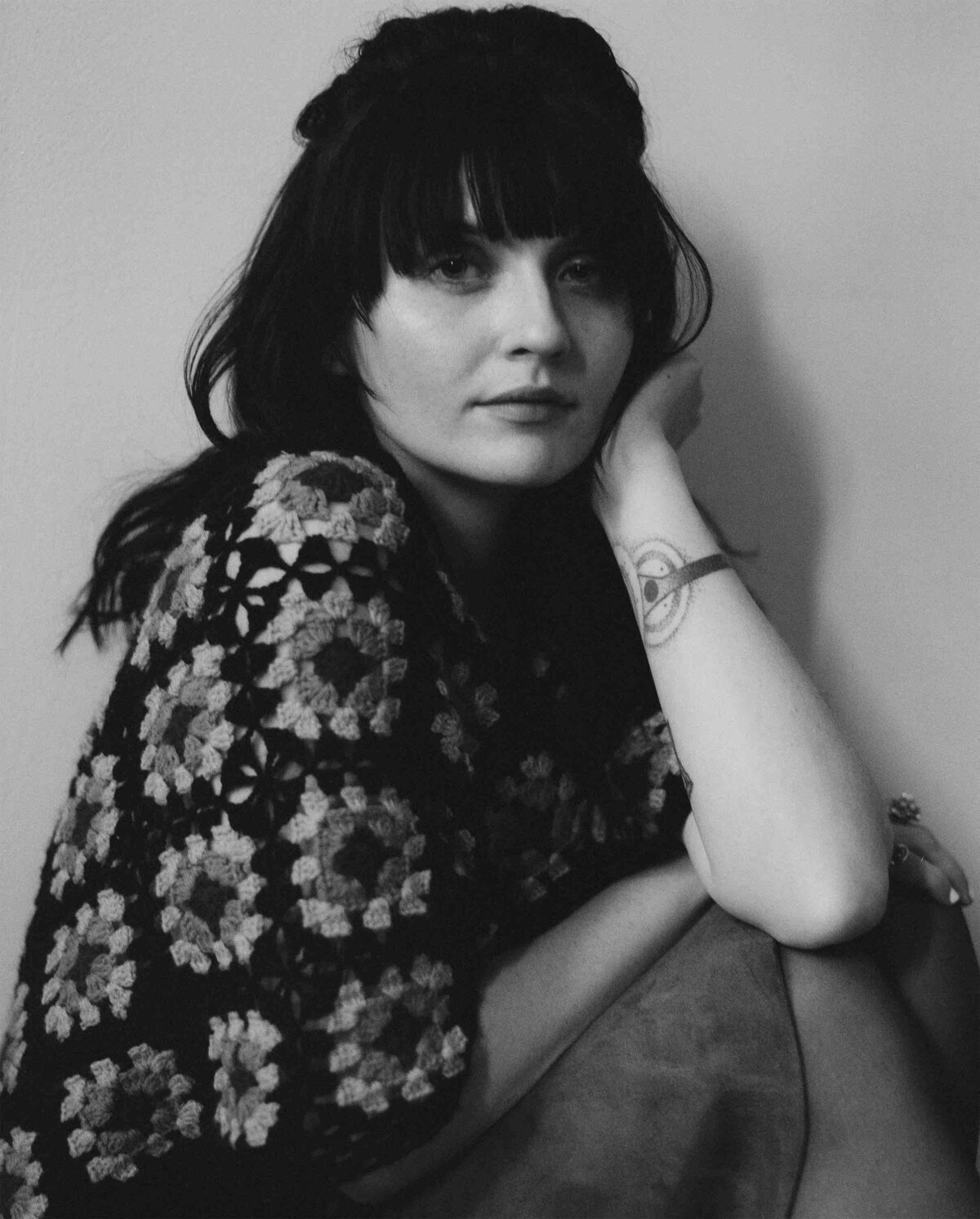 no roof no floor (Captured Tracks)

“Home” is a tough thing to pinpoint for someone who’s constantly in motion. Scout Gillett knows this well, but since relocating from Kansas City in 2017, she’s found one in Brooklyn’s DIY scene, playing in multiple live bands and even starting her own booking company to organize shows for other independent artists. Her intrepid nature results from a childhood spent running barefoot through rural Missouri and coming of age in Kansas City’s punk scene. Her debut solo album no roof no floor features shades of all her past and present lives: a bold and spirited yet warm, intimate meditation on trust, surrender, and what makes a home.

Following the sudden overdose of a lover in 2018 and the onset of the 2020 quarantine, Scout returned to Missouri in search of reprieve. Instead, she was dismayed to find that her hometown was suffering; friends and family members were caught in the grips of drug and alcohol addiction. “Nothing was as I’d remembered,” she says. “I felt homesick for a home that no longer seemed to exist.” Overcome by grief and helplessness, she retreated inward, channeling her fears and frustrations, as she always had, into songwriting. “I meditated on surrender,” she says; “I recited the serenity prayer. I realized that I’d never be able to save anybody but myself.”

Back in New York in the standstill of the pandemic, she sat with the raw emotion of what she’d written. The songs were more vulnerable than any of her prior work, and it was a while before the notion of sharing them even occurred to her. Then Nick Kinsey, the album’s producer, called from his recording studio The Chicken Shack in Stanfordville, New York, and an unmissable opportunity presented itself. Kinsey told Scout that his friends Ellen Kempner (Palehound) and David Lizmi (MS MR) had relocated upstate, and were interested in working on an album with her. It was an intimidating proposition – Scout was a longtime Palehound fan, and she was nervous at the prospect of recording with such established musicians. Never one to stay in one place for too long, though, she set those fears aside. “I woke up and wrote ‘trust’ on my hand every day I was there. I pushed myself to trust the unknown, and trust that I had a message I was ready to share with people.”

That trust was rewarded with an album that pulses with life. The sprawling fields, open skies and farm animals upstate felt familiar: “They reminded me of home as I’d remembered it, home without worry.” Recorded in a big wooden barn with the doors wide open, there’s a sense of spaciousness on no roof no floor befitting its title. On some songs, there are even audible cricket chirps. The arrangements, too—which feature contributions from Kempner, Lizmi, and Kevin Copeland (The Big Net)—reflect Scout’s rural roots and her indie spirit; a fusion of upbeat, guitar-driven melodies and folk/country instrumentation like pedal steel, harmonica, and tenor banjo. All of these elements are underpinned by Scout’s signature soaring, velvet vocals and open-hearted lyricism – she sails from a hushed whisper to dulcet spoken word to a cathartic belt with ease. “We did the vocal takes in the pitch black darkness of night in the country, void of light pollution,” she remembers. “I stared out at the stars through the open door as if singing to them.”

Above all, there’s a strength in the vulnerability of this record. The pain is on full display – in her mournful declaration “you know I had to go” on “lonesome dove,” or the heart-wrenching crescendo on the album’s title track – but so is the love. She arrives at her thesis on the haunting six-minute centerpiece “hush, stay quiet”: “you can only save yourself,” she muses over a resolute guitar. We can’t always know what to expect, even in a place we’ve been before. With a little trust, though, we can find a safe place within. No roof required. 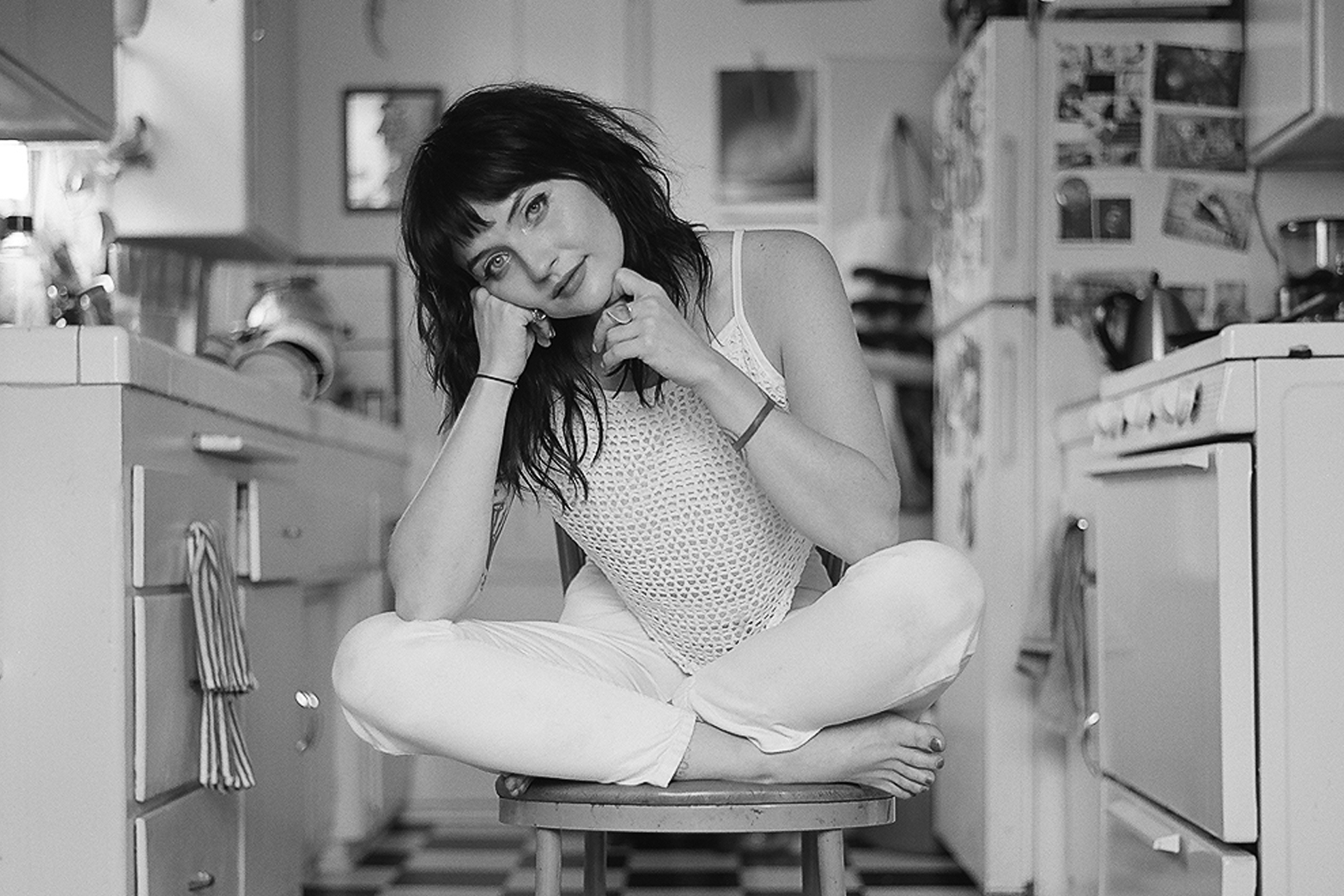 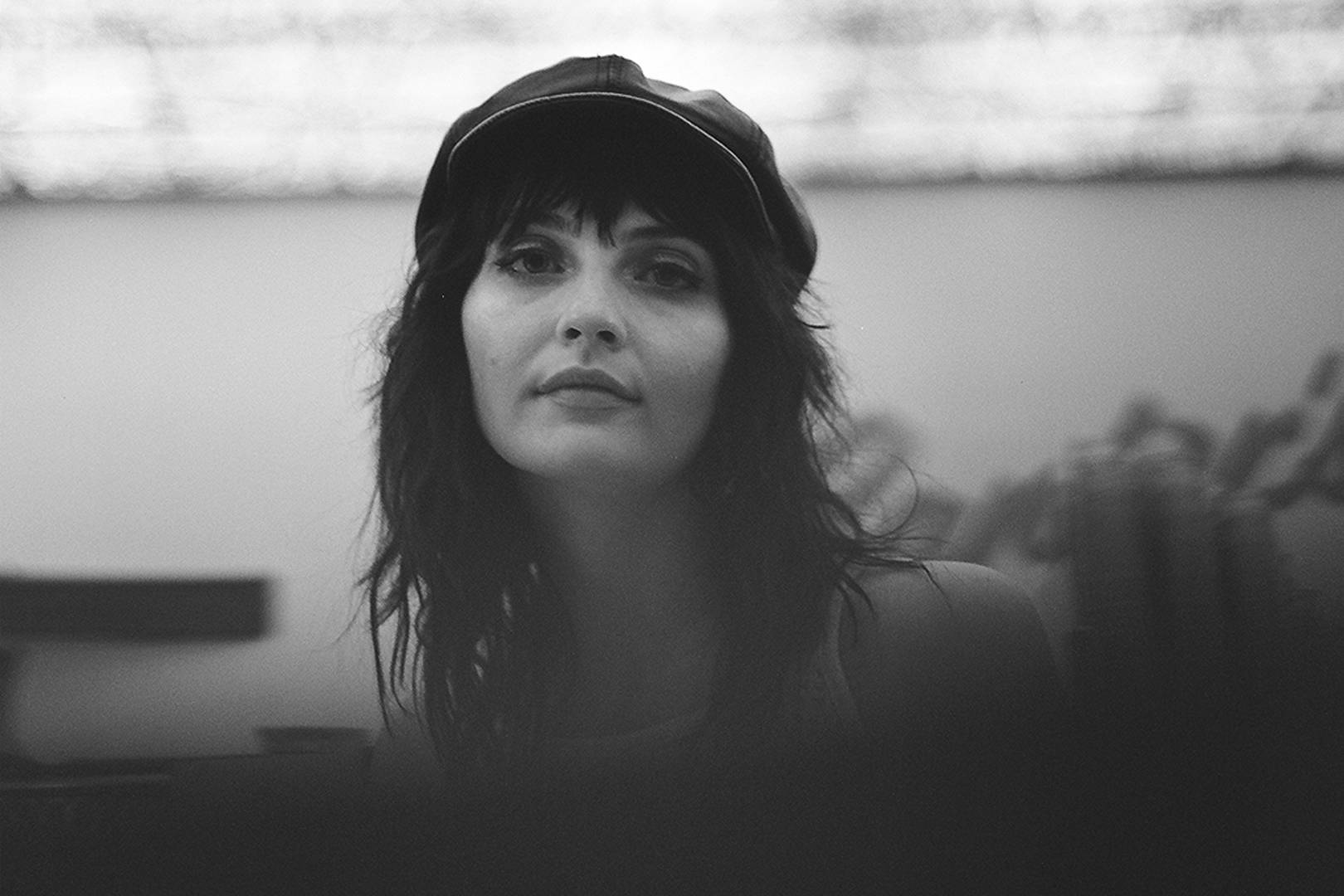 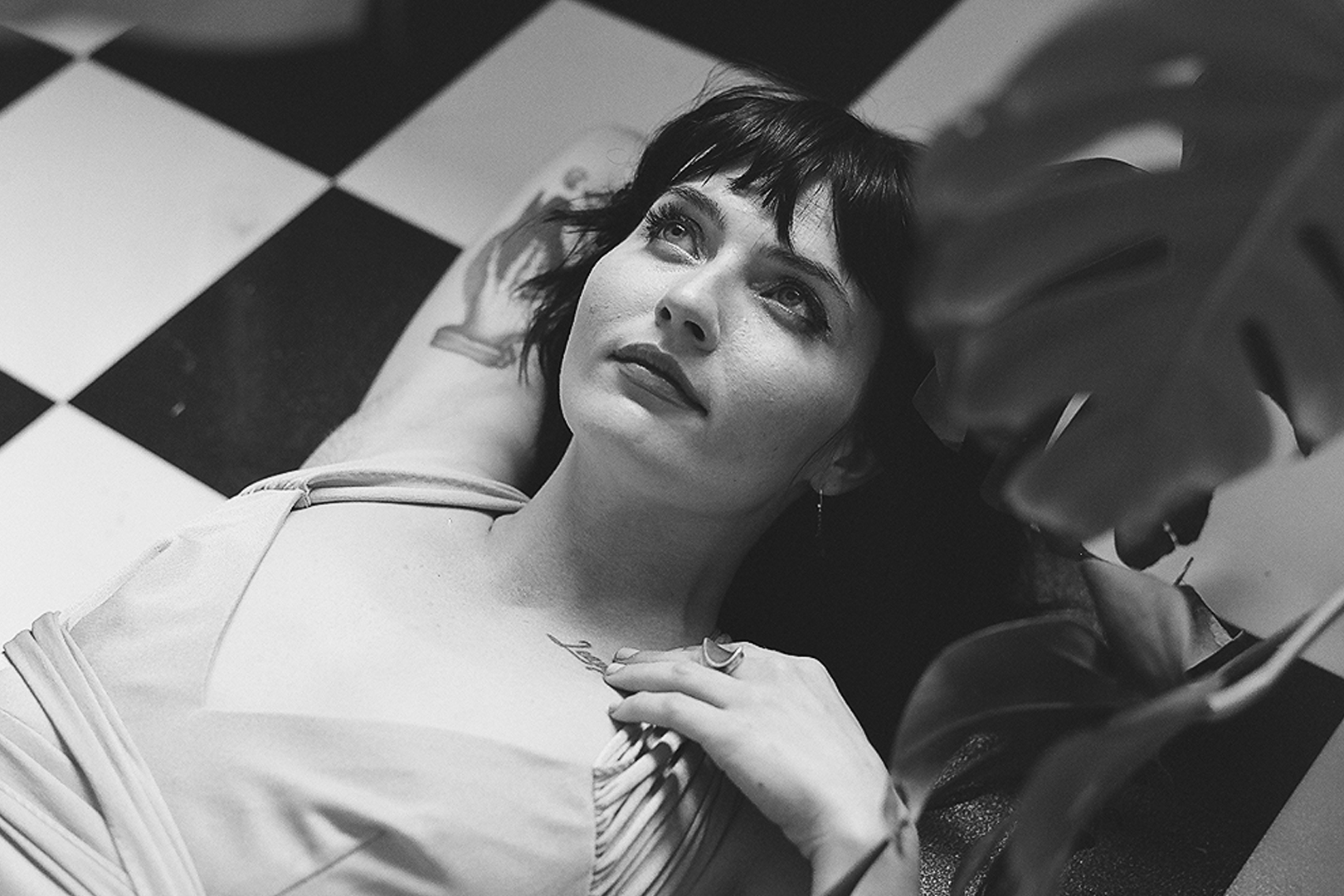 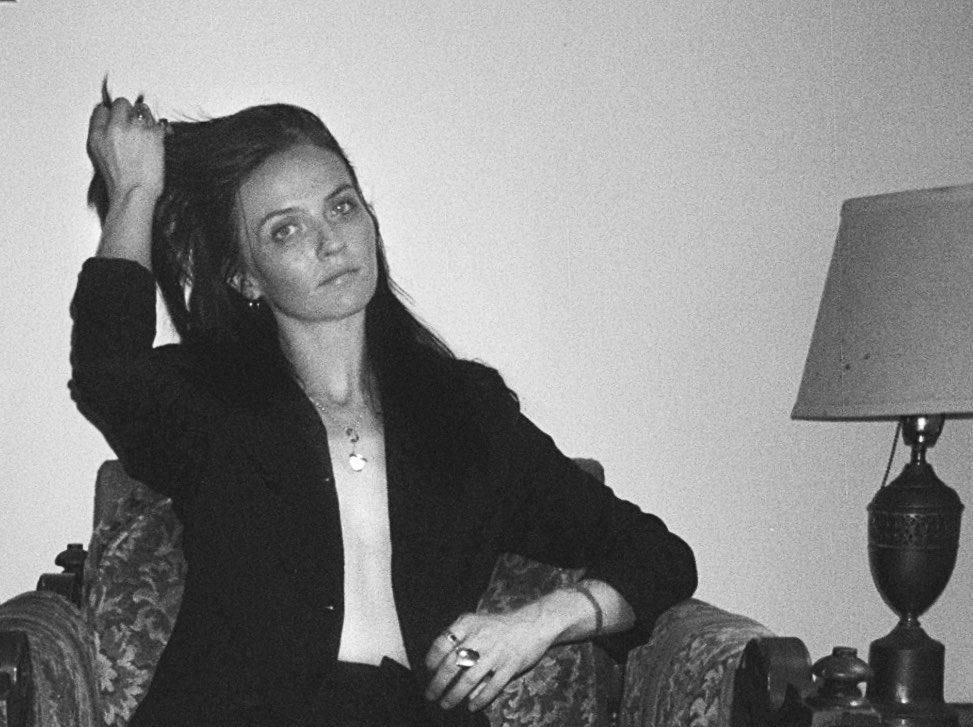 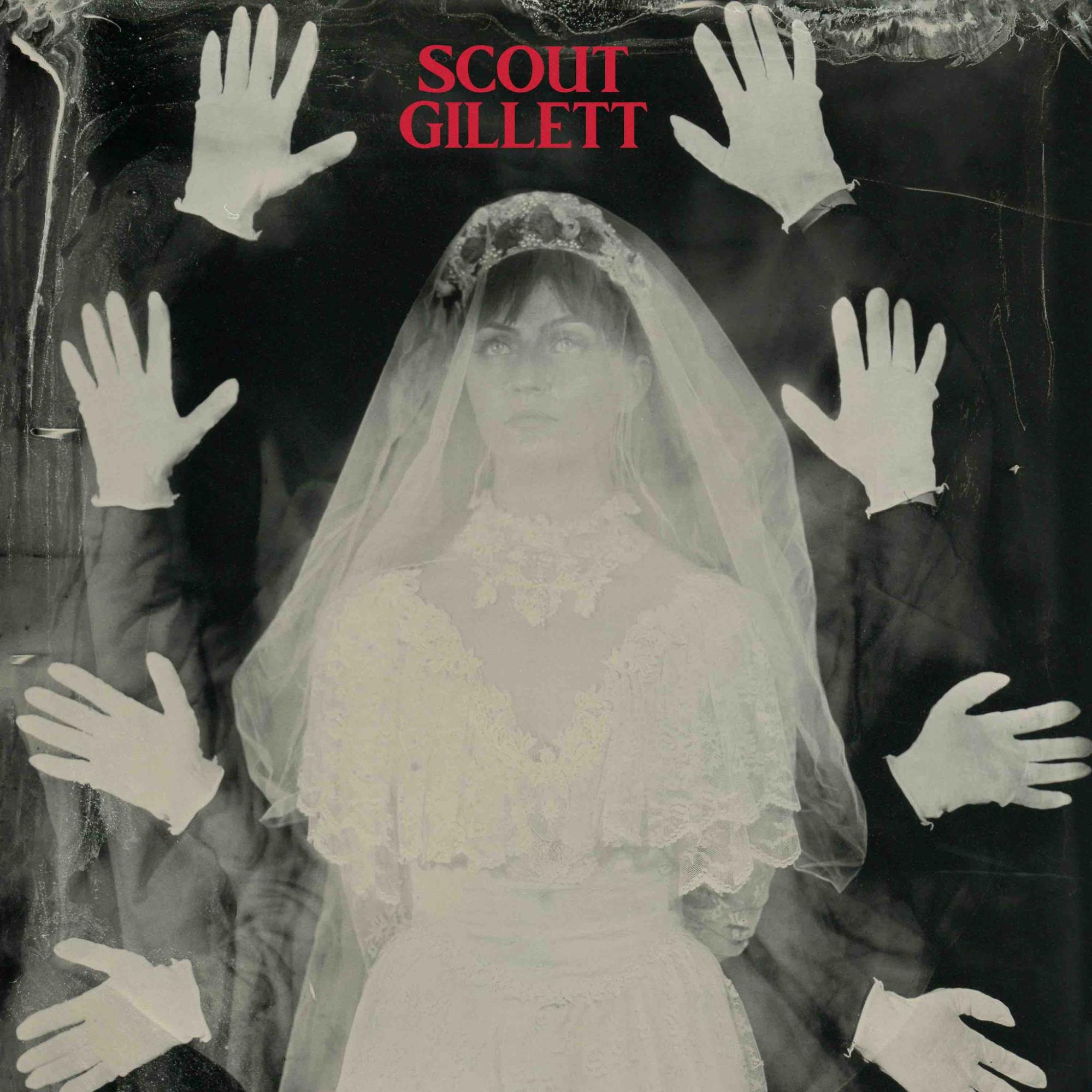 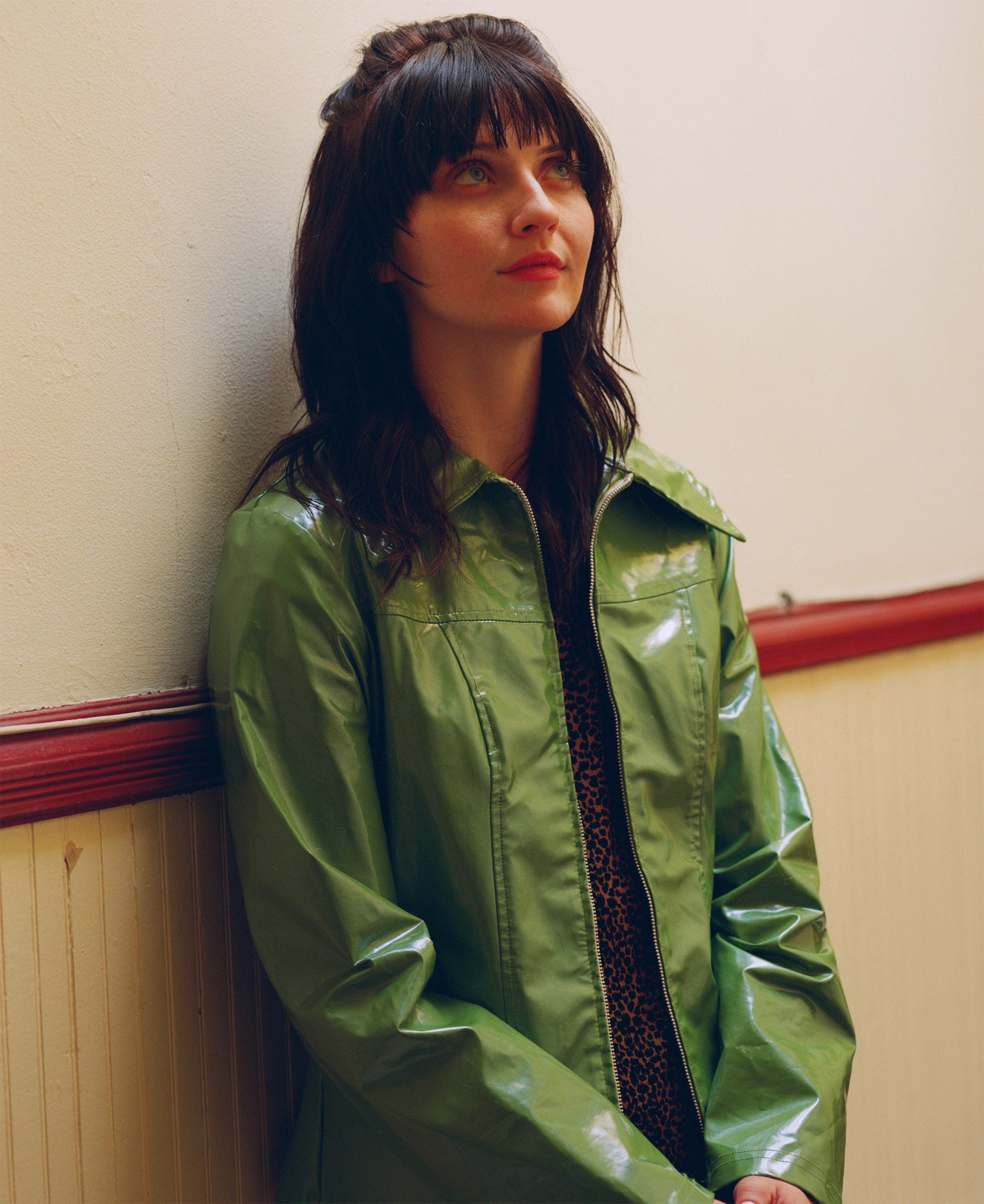 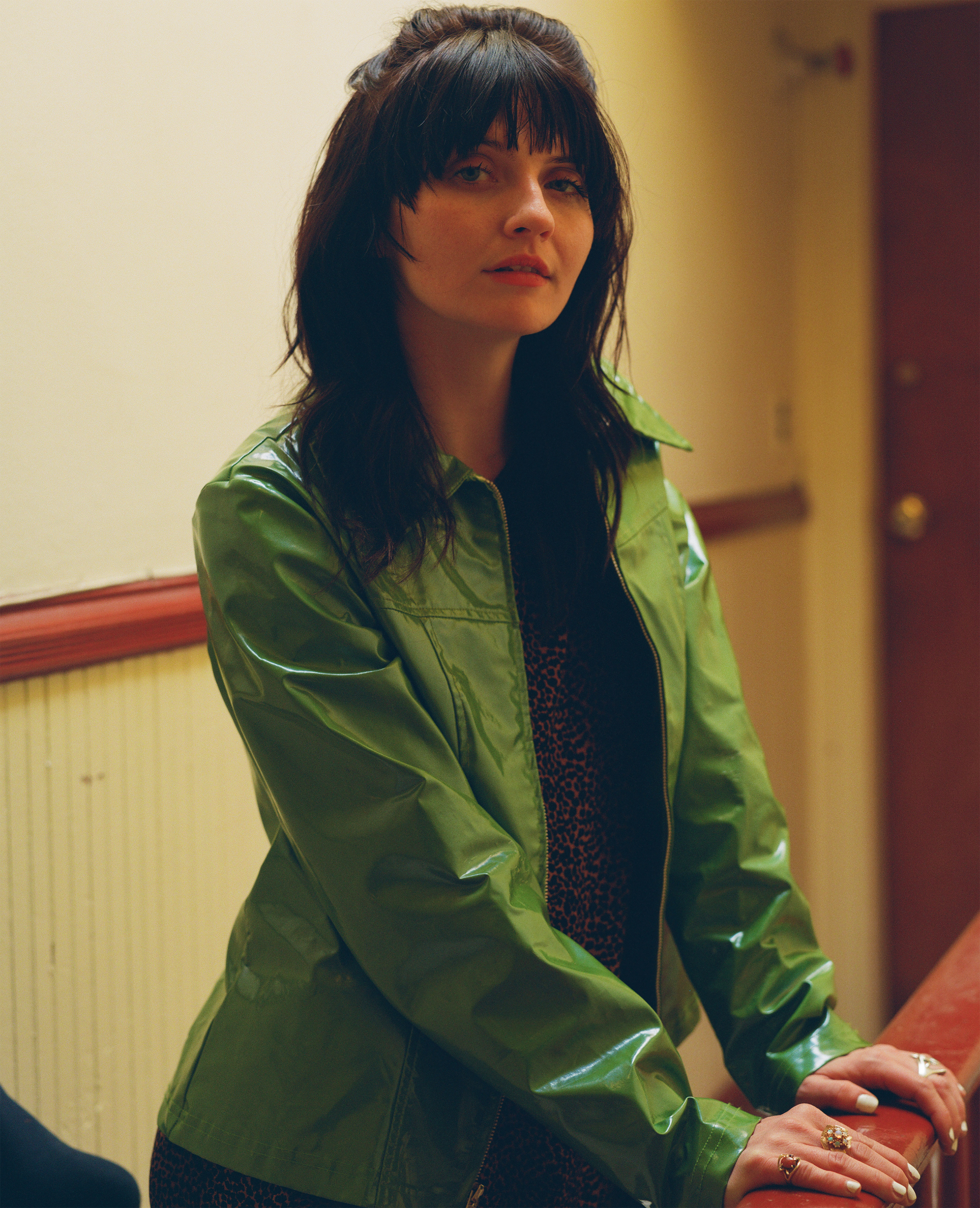